Olivia Wilde has secured a small victory amid the custody battle against ex Jason Sudeikis over their two children—and it's all about location.

According to court documents obtained by TMZ Aug. 10, a zoom hearing took place in July with Olivia, Jason, their respective attorneys and judges in New York (where Jason resides) and Los Angeles (Olivia's place of residence). The exes—who dated for nearly 10 years before their split in November 2020—are in the middle of an ongoing custody battle over their two children, Otis, 8, and Daisy, 5.

During that meeting, per the outlet, both judges presiding agreed that New York was not the children's home, citing California instead. According to court documents obtained by Page Six, this now means that Jason's initial case has been dismissed in New York.

However, the judges' decision doesn't dismiss the case altogether entirely, as the publication noted, since the move would prompt the custody case to be held in L.A. County moving forward.

News of the small win for the Booksmart director comes just hours after Olivia legally filed to dismiss Jason's custody petition, according to the Daily Mail, who cited court documents on Aug. 10.

In the legal papers filed by the actress, Olivia slammed her ex for the "aggressive" tactic she said was used when she was served with custody papers in April. (ICYMI, Olivia was served while she was onstage at CinemaCon promoting her film, Don't Worry Darling).

"Jason's actions were clearly intended to threaten me and catch me off guard," Olivia—who is in a relationship with her Don't Worry Darling co-star Harry Styles—said in her court filing. "He could have served me discreetly, but instead he chose to serve me in the most aggressive manner possible."

She continued, "The fact that Jason would embarrass me professionally and put our personal conflict on public display in this manner is extremely contrary to our children's best interests."

In his own filing, according to the Daily Mail, the Ted Lasso star responded to the onstage incident. "I understand that the process server had only done her job; however, I deeply regret what happened," he stated. "Olivia's talk was an important event for Olivia, both professionally and personally, and I am very, very sorry that the incident marred her special moment."

E! News has reached to reps for Olivia and Jason and have not heard back. 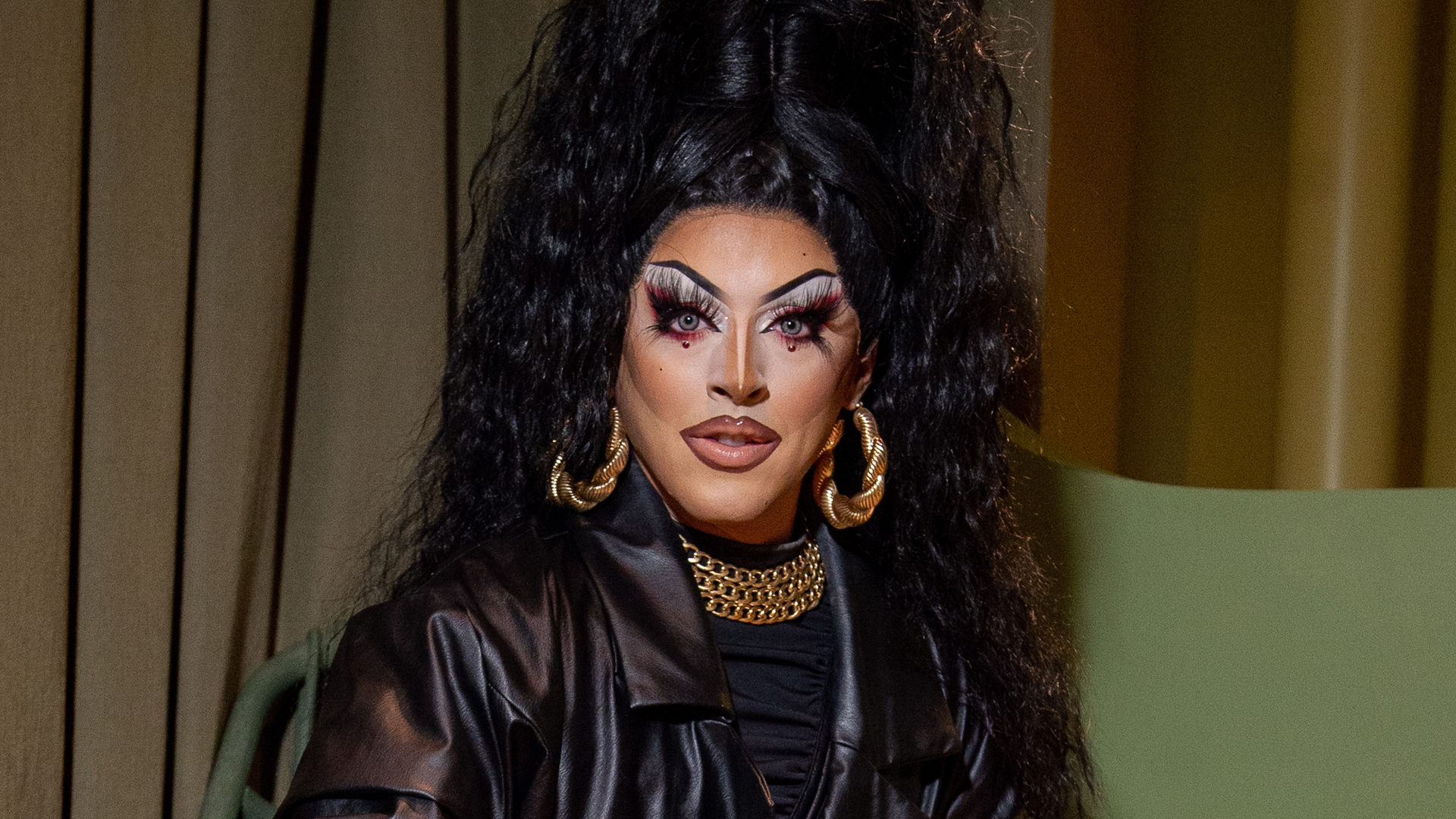 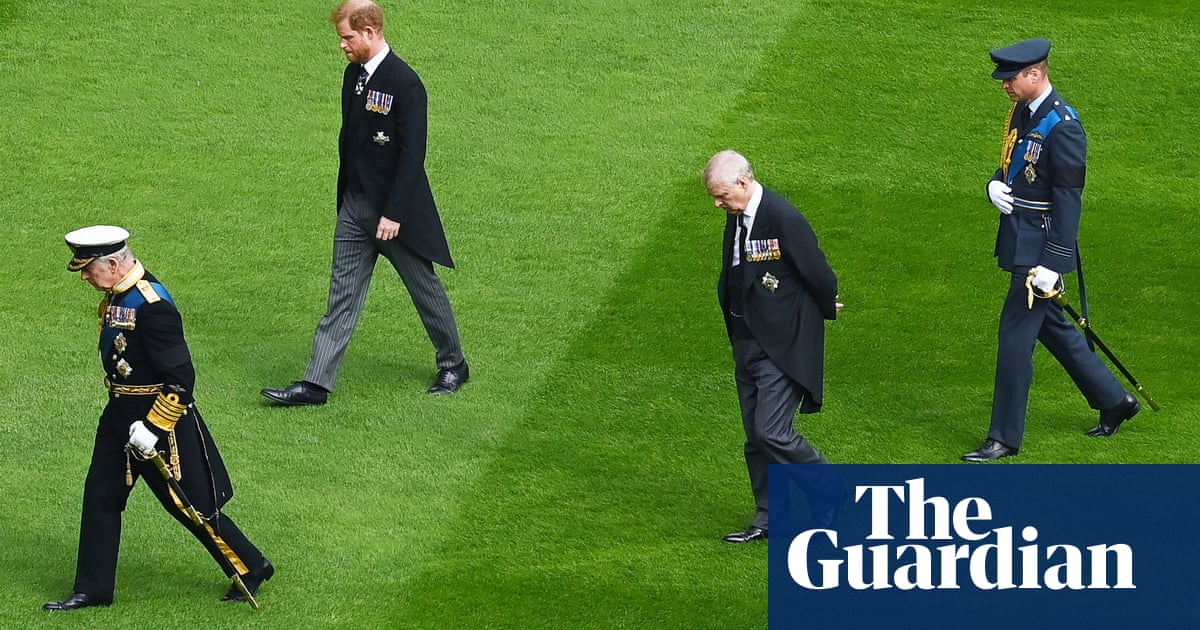