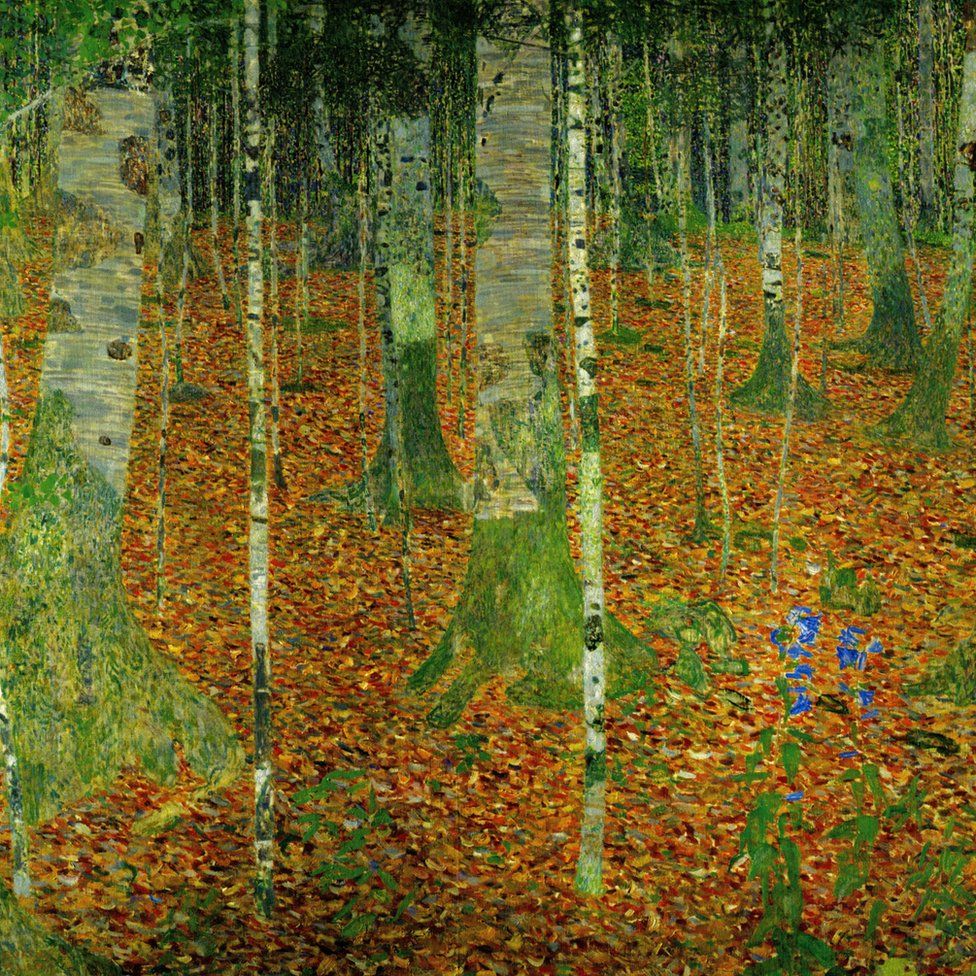 Gustav Klimt's Birch Forest was sold as part of the auction

Paintings and sculptures owned by late Microsoft co-founder Paul Allen have been sold for a record $1.5bn (£1.3bn).

It was the largest art auction in history, according to Christie's.

The proceeds from the sale will be donated to charities supported by Allen before his death in 2018.

Experts say the super wealthy are viewing art as a safe investment amid a tumultuous global economy and Russia's war in Ukraine.

Paul Allen set up a foundation while he was alive, donating hundreds of millions

The total value of the collection has already beaten the record set earlier this year, for the Macklowe collection, collected by a wealthy New York couple - which sold for $922m (£810m).

He was treated for non-Hodgkin lymphoma in 2009, but it returned, and in 2018 he died from complications of the disease.

In 2010, he pledged to leave the majority of his fortune to charity after his death. At the time he was the 37th richest man in the world, according to Forbes magazine, with an estimated $13.5bn (then £8.8bn).

A further 90 lots from his collection will be sold on Thursday.