Rock stars including Paul McCartney, Kate Bush, Robert Plant and Stevie Nicks have called on the government to reform the way musicians are paid when their songs are streamed online.

They point out that "songwriters earn 50% of radio revenues, but only 15% in streaming".

The government has yet to respond.

But the letter comes as MPs prepare a report into the music streaming sector.

The Department of Culture, Media and Sport select committee has been gathering evidence on how the billions of pounds generated by services like Spotify, Apple Music and Amazon Music Unlimited are distributed.

Musician Nadine Shah made headlines after telling the committee she had been forced to move back in with her parents because "earnings from my streaming are not significant enough to keep the wolf away from the door".

Songwriter Fiona Bevan later told MPs she had made just £100 in royalties from a song on Kylie Minogue's number one album, Disco.

The bosses of the three major record labels rejected characterisations of their business model as exploitative or unfair to musicians; and denied that artists were "too scared" to speak out about their earnings for fear of reprisal.

image captionNadine Shah's latest album, Kitchen Sink, was named one of the records of the year by BBC 6 Music

The letter to Boris Johnson was organised by the Musicians' Union, and argued for a change in legislation that would "put the value of music back where it belongs - in the hands of music makers".

Copyright legislation, which came into force almost two decades before the birth of streaming platform Spotify, has "not kept up with the pace of technological change", it argues. As a result, "performers and songwriters do not enjoy the same protections as they do in radio".

For context: When a song is played on the radio, royalties are split evenly between the record label and the artists/songwriters, with a small portion going to session musicians and backing performers.

On streaming services, labels retain the majority of the money - with the artist receiving about 13% on average, and session musicians receiving nothing.

Tuesday's letter claims that "only two words need to change in the 1988 Copyright, Designs and Patents Act… so that today's performers receive a share of revenues, just like they enjoy in radio".

Crucially, younger artists who rely on streaming services to make a living - including Kano, Mike Skinner, Jessie Ware and Shy FX - have also lent their names to the campaign. 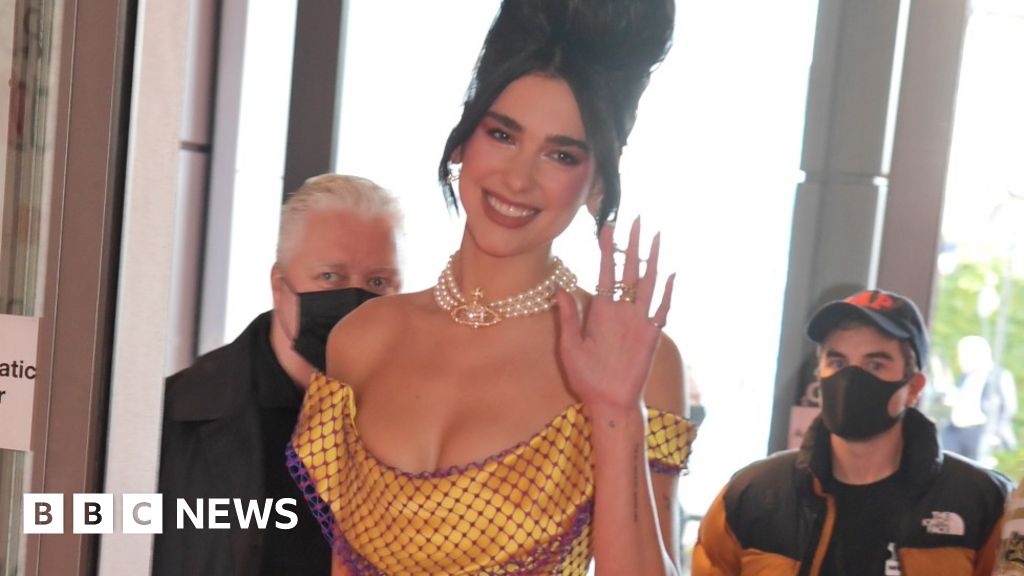