The gap between the pay of company executives and other workers is set to widen this year after falling during the height of the Covid pandemic, research by a think tank suggests.

The High Pay Centre said cuts to executive pay led to a fall in the median pay gap between bosses in FTSE 350 firms and employees last year.

But it said early data indicated that the gap will widen again in 2022.

Pay ratios were widest in retail and lowest in media and financial services.

Unions called for maximum pay ratios to "bring some fairness back" to the system.

Luke Hildyard, director of the High Pay Centre, said the think tank's report indicated companies showed "some sensitivity to the need to treat workers fairly and reduce vast pay inequalities during the pandemic".

"However, as the Covid-19 emergency hopefully reduces, it would be a shame if the spirit of solidarity it generated fades away as well," he added.

"With the dire outlook for the UK economy, how we share existing resource will become increasingly important."

Households are currently being hit by the rising cost of living, with food, fuel and energy prices all biting into budgets.

Prices were already rising as economies opened following pandemic restrictions, but war in Ukraine has led to further increases and wages are failing to keep pace.

UK inflation, the rate at which prices rise, jumped to 9% in the 12 months to April, up from 7% in March and is forecast to rise further by the end of the year.

However, the governor of the Bank of England Andrew Bailey has previously urged workers to not ask for big pay rises - to try and stop inflation spiralling out of control.

But Mr Hildyard said major employers had "a key role to play balancing their pay awards so that high, middle and low earners are all paid fairly and proportionately".

Across 69 companies that disclosed pay ratios in the first months of 2022 to the High Pay Centre, the average chief executive to average employee pay ratio was 63:1 - almost double the ratio for the same group of companies in 2021, at 34:1.

Speaking to the BBC's Today programme, Mr Hildyard said: "For many households the cost of living's rising, their economic situation is getting a lot worse not better, but that doesn't seem to be stopping the big companies that are making big profits from paying vast amounts to their chief executives and people at the top while not necessarily awarding pay rises to lower earning workers who are struggling with that cost of living."

Mubin Haq, chief executive of the abrdn Financial Fairness Trust, which contributed to the research, said the previous narrowing of the pay gap during the height of the pandemic showed "change is possible".

"As inflation starts to bite, it's more important than ever that companies do the right thing and pay is distributed fairly," he said.

"Going back to past practice, where pay ratios increase year-on-year, is one area where we do not want to see a return to normal following the pandemic. However, this increasingly seems unlikely as evidence from a number of companies shows pay at the top rebounding."

Mr Haq said wage growth for those on lower incomes would be "critical" to ensure "millions can weather the cost-of-living crisis we are now facing".

However, Emily Fielder, head of communications at the Adam Smith Institute, said while "fretting about CEO pay might make for a good headline, getting involved would do little to increase workers' wages and benefits to shareholders".

She claimed research into "unexpected executive deaths and the effect that this had on the companies they represent" had shown that bosses of big firms "have a real impact on a company's performance".

"The UK should be adopting policies which will get the economy growing again, rather than undertaking a PR exercise in the politics of envy," she added.

"Even for the best-performing executives, pay can be out of all proportion compared to hard-working staff on the frontline," she said.

"It's time we had maximum pay ratios to bring some fairness back." 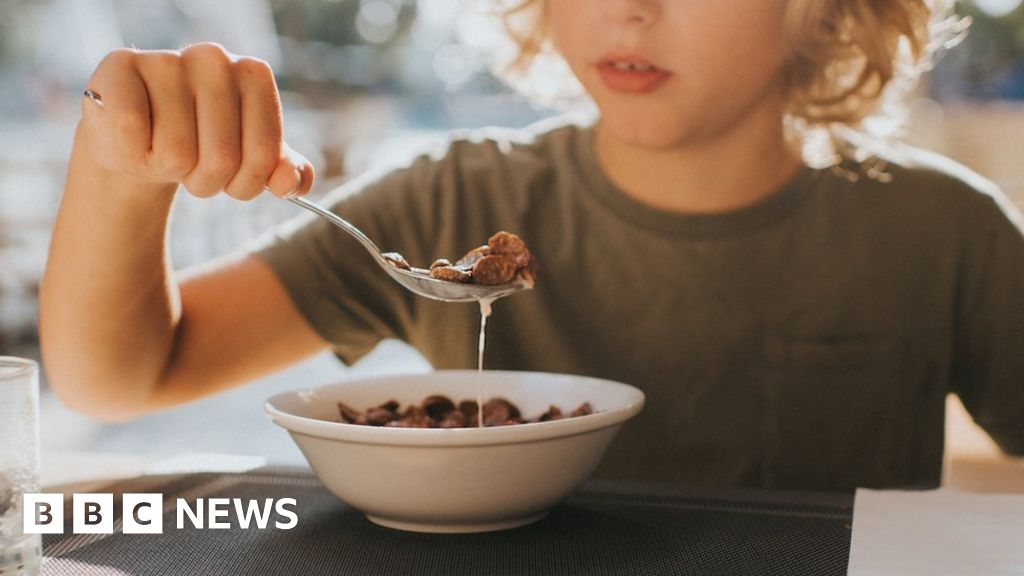 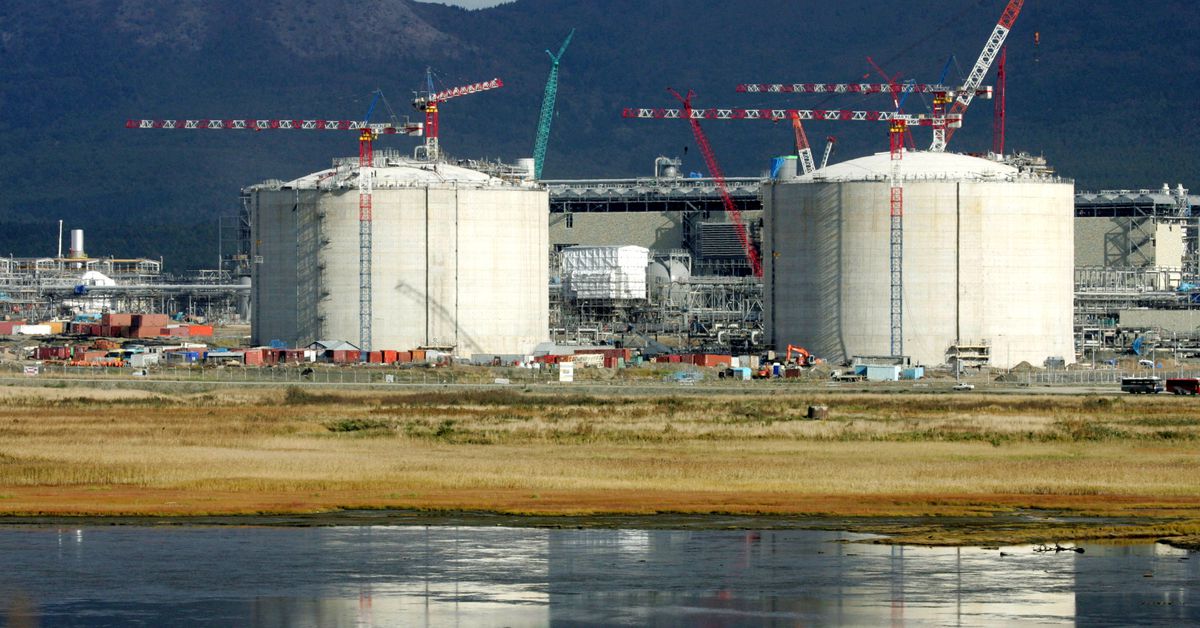 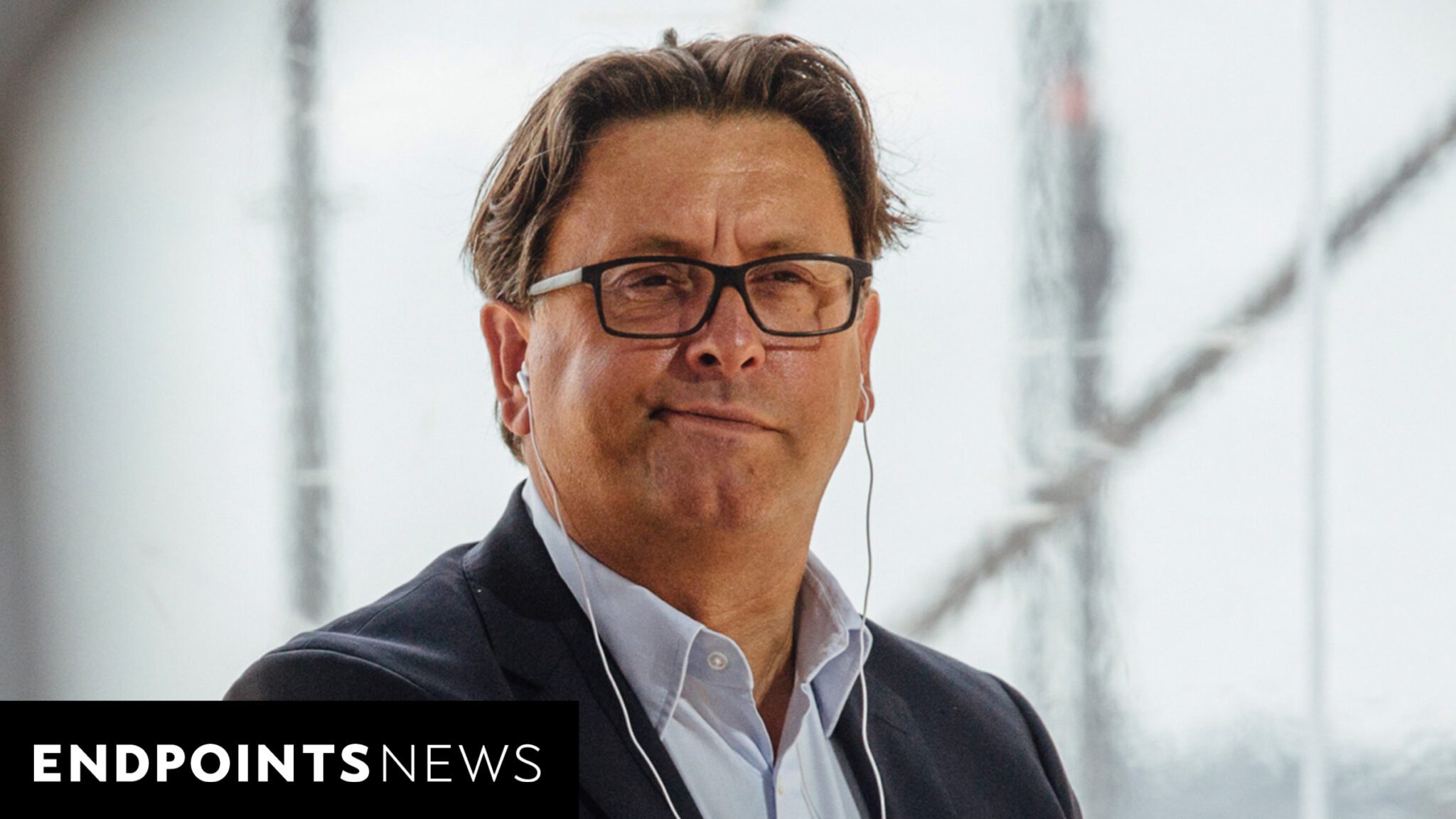