Photos: Art smuggled out of Israeli prison displayed in Ramallah

Ramallah, occupied West Bank – Throughout his eight months in an Israeli prison, 26-year-old Palestinian artist Mohammad al-Azeez Atef found refuge in the calligraphy skills he developed from a young age.

In his seven-by-four-metre (23-by-13-foot) rectangular room in Israel’s Ofer prison, where he lived with seven other men, Atef would spend his nights drawing from evening to dawn.

“Art was my rescuer in a place that is designed to destroy you mentally,” Atef told Al Jazeera. “Prison is a fascinating machine in its creativity and expertise and ability to achieve frustration and obedience among Palestinian prisoners.”

With meagre tools consisting of paper, black and red pens, a handmade paper ruler, and coffee, he produced what he believes to be approximately 170 pieces of artwork. Some of them were gifts for other prisoners, and 50 others he managed to smuggle out throughout the eight months he was in prison,  between November 2021 and June 2022.

“They [the drawings] were born in prison and they escaped out of prison – some of them suffered, they were ripped, some of them faded from the number of rooms and sections that they moved through in prison,” said Atef, who is from Birzeit, near Ramallah.

More than 40 pieces of Atef’s artwork were put on display in his first-ever art exhibition, titled, “Room 14”, at the Khalil Sakakini Cultural Centre in Ramallah, in the central Israeli-occupied West Bank, between September 19 and 25.

The pieces are visually appealing, with the meaning of the text often hidden behind beautifully drawn calligraphy with embellishments on coffee-stained paper.

Monther Jawabreh, a visual artist who attended the exhibition, said, “It is very important because it is bringing back the idea of Arabic calligraphy to the visual art scene in Palestine.”

“While [modern] calligraphy developed in Iraq and other countries in the Arab world, in Palestine, they did not invest in calligraphy in a serious way – there were limited efforts in the ’70s and ’80s,” the 46-year-old told Al Jazeera. “Now, we are seeing a calligrapher, presenting his pieces in the context of art, which is tied to his personal experience in prison.”

“That there are artists that are representing artistic work from the prisons is something very important,” said Jawabreh. “Mohammad Atef has a lot of awareness, and he is able to invest this awareness in his struggle and his artwork,” he continued, adding that he “is a rising artist – I see a bright future for him.” 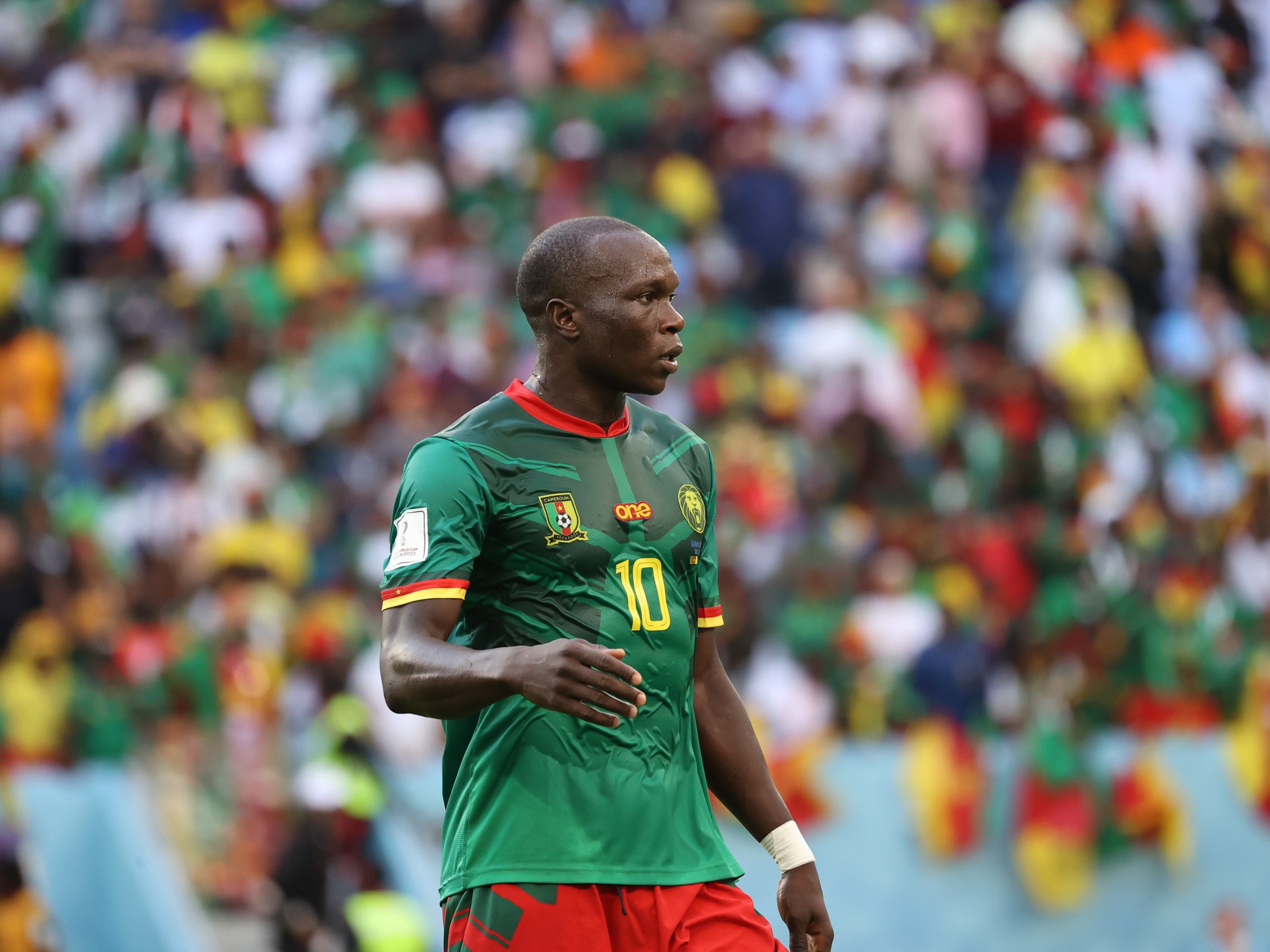 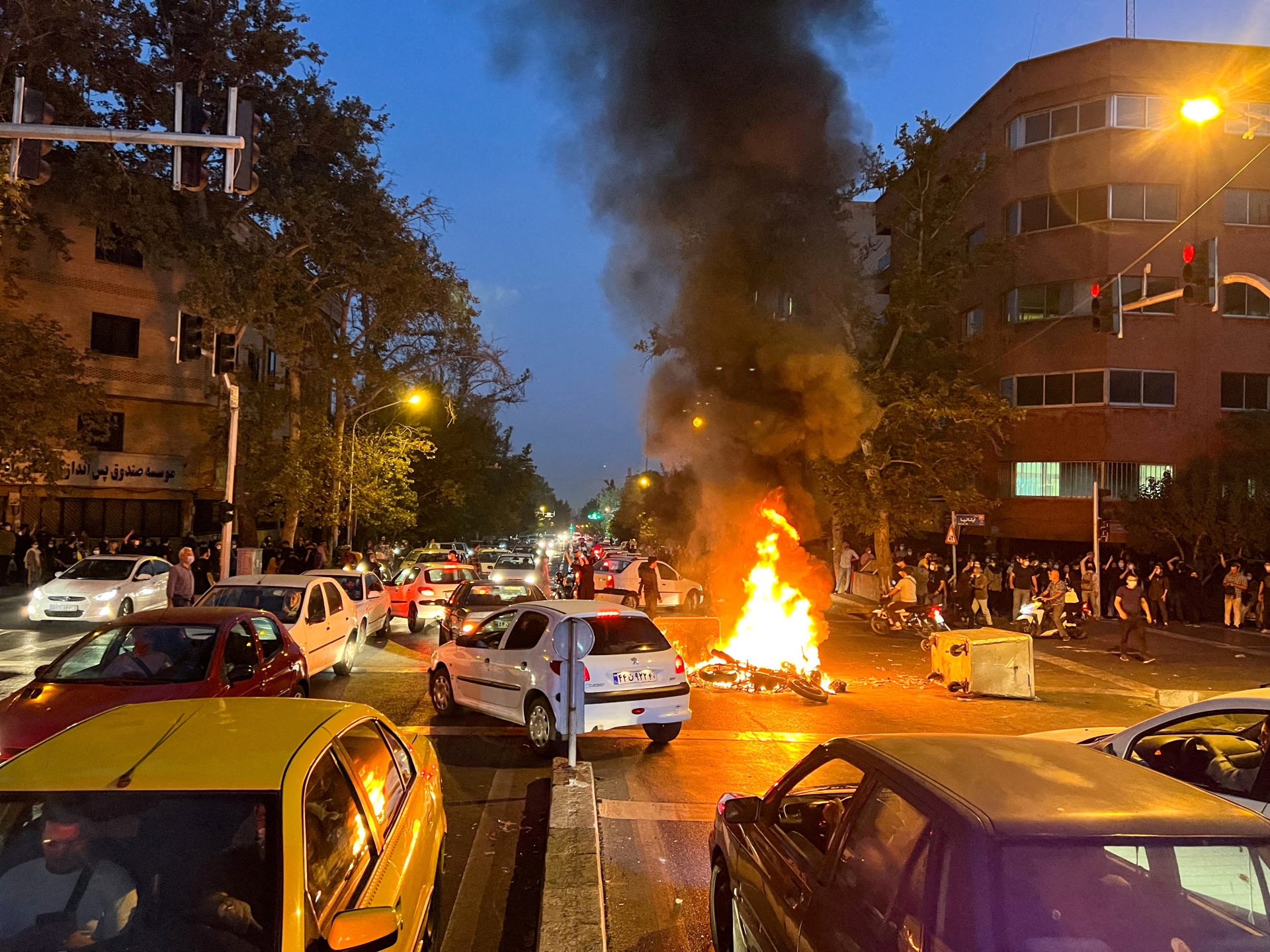 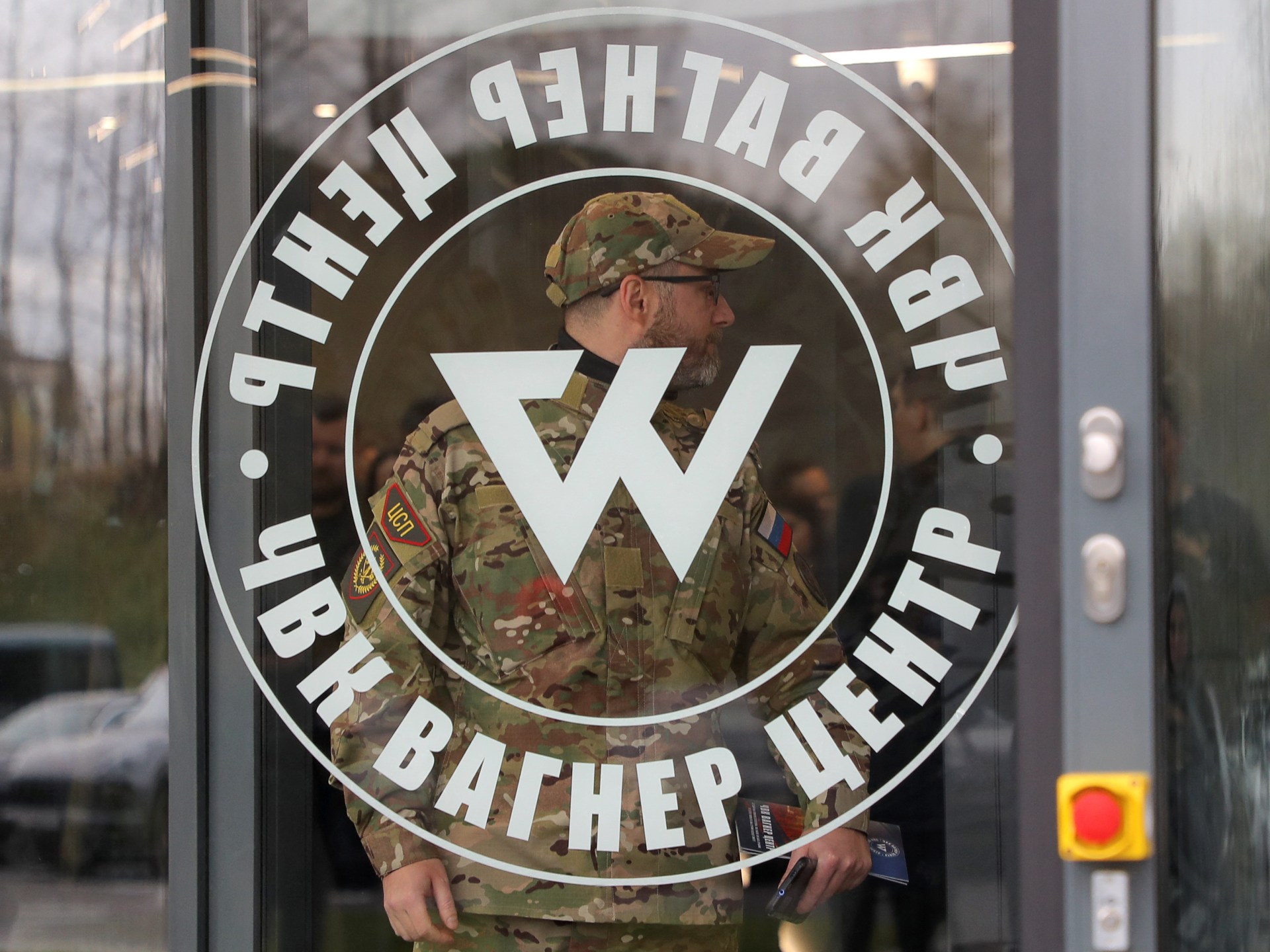 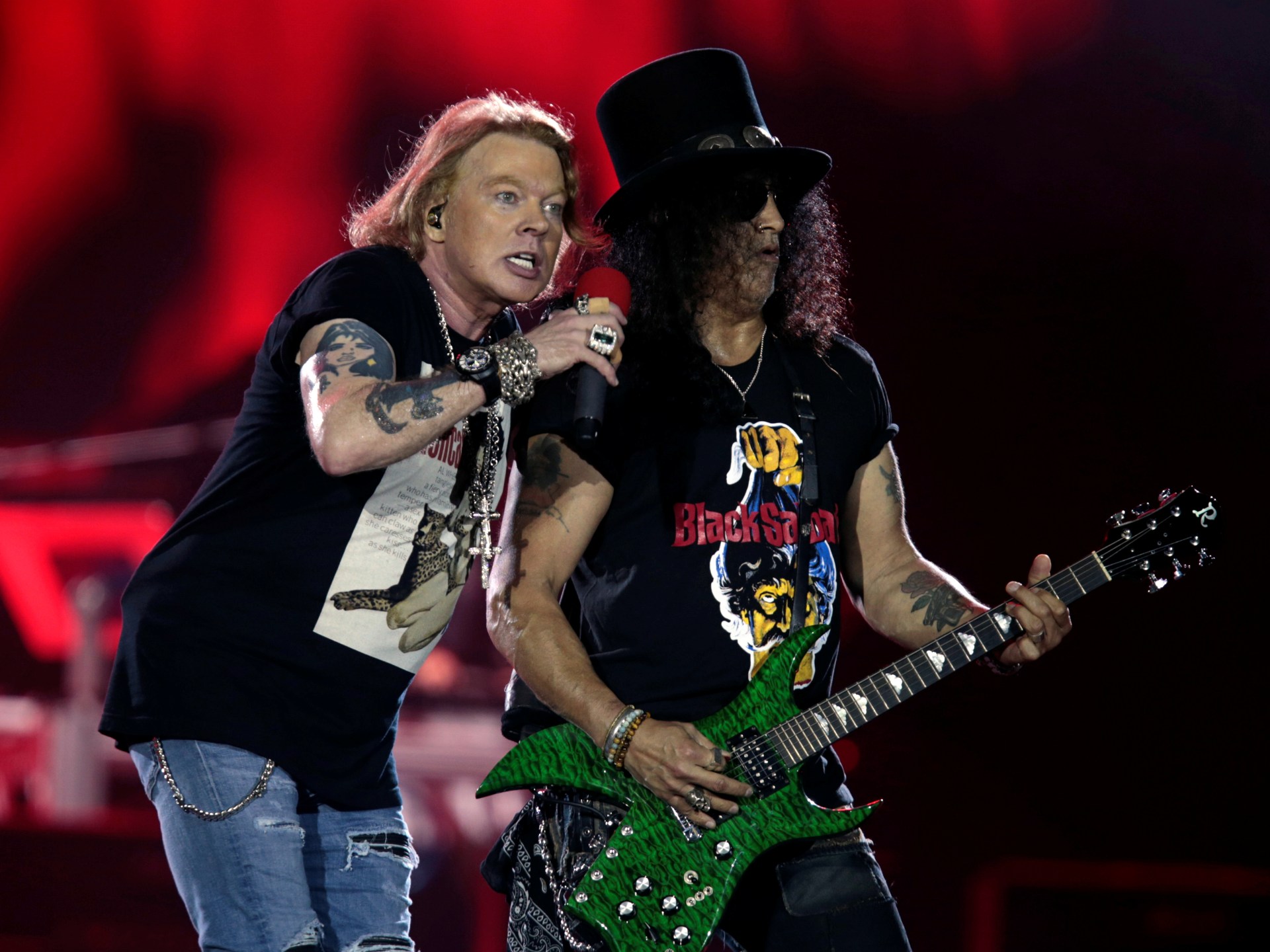 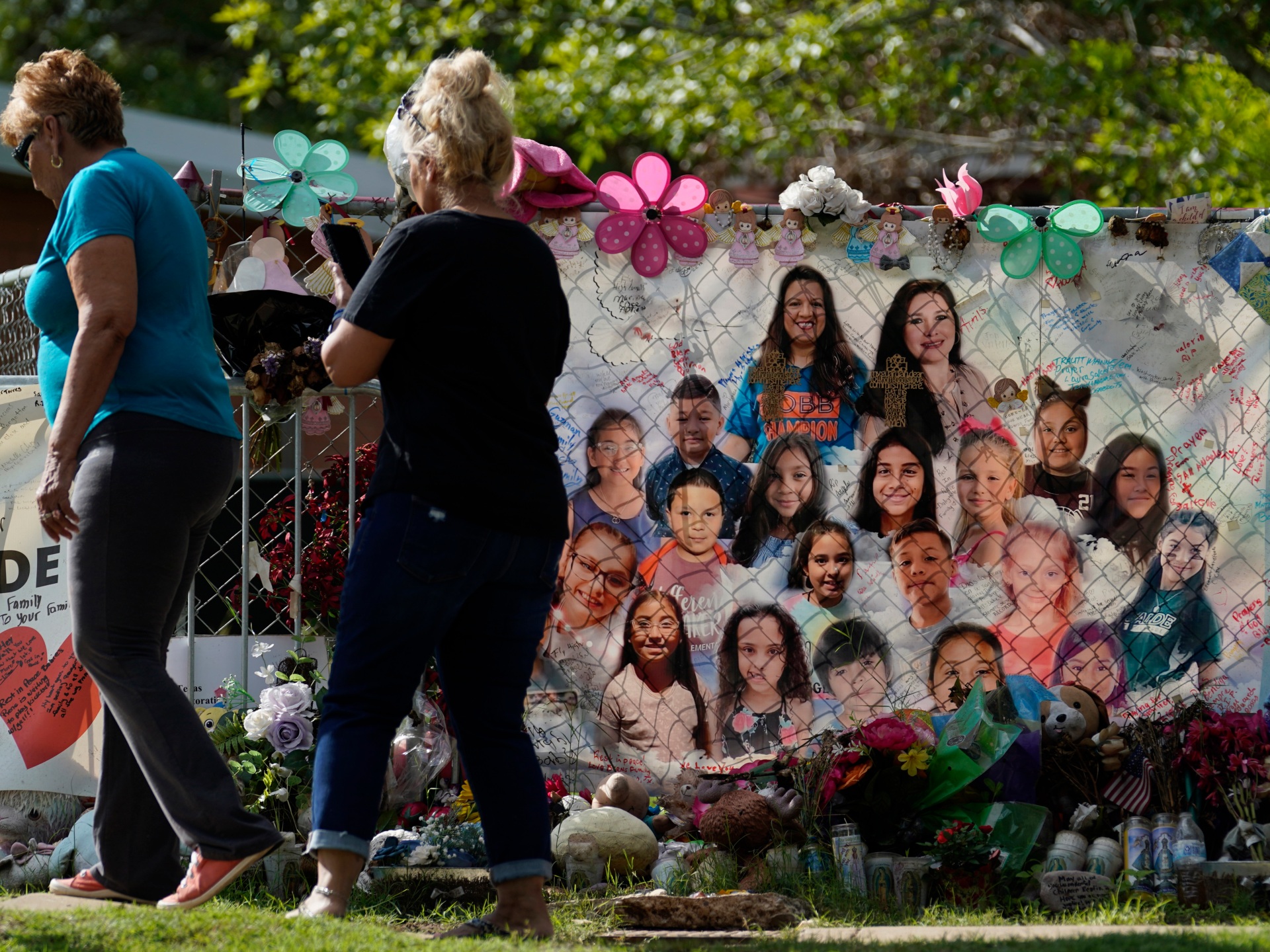 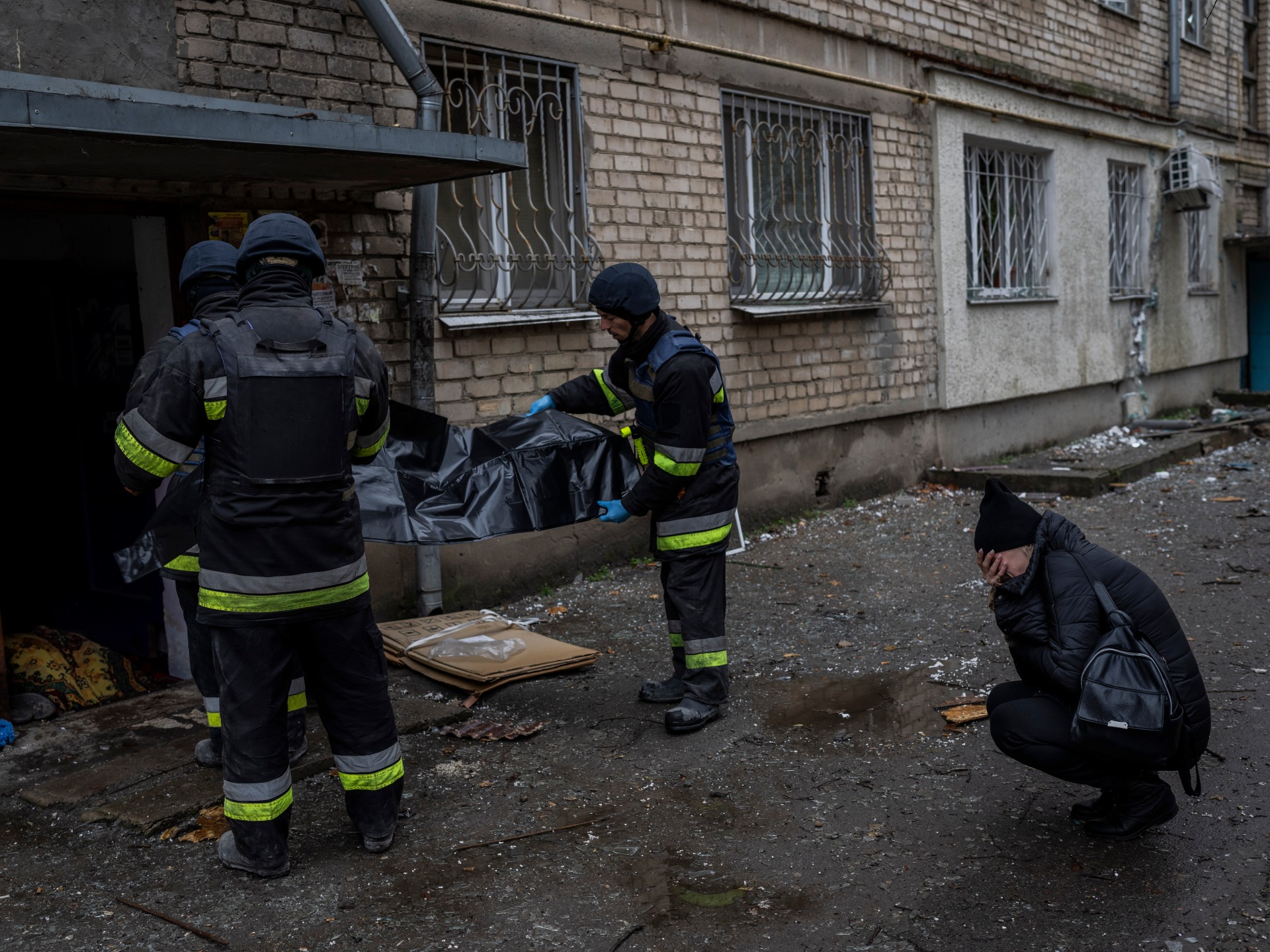