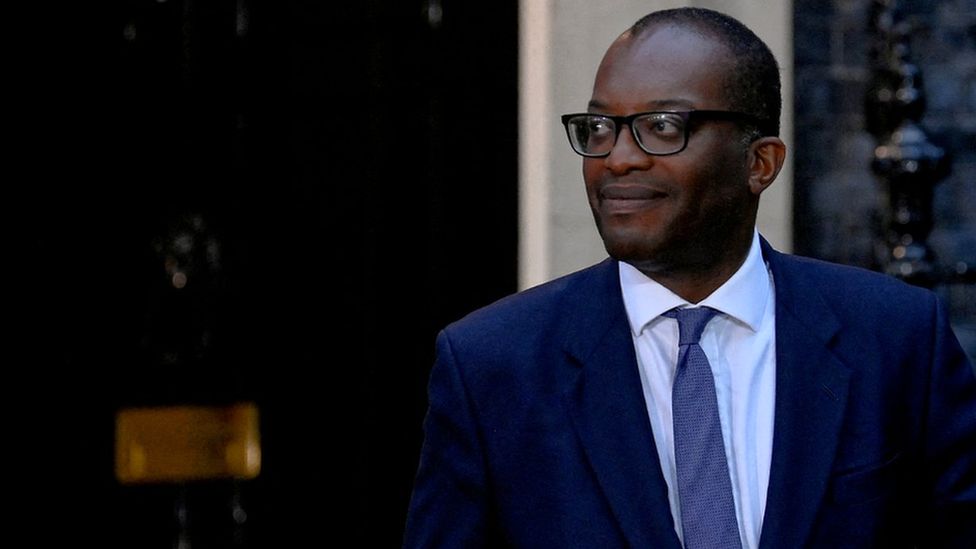 The pound has fallen to a record low against the dollar as markets react to the UK's biggest tax cuts in 50 years.

In early Asia trade, sterling fell close to $1.03 before regaining some ground to stand at about $1.06 on Monday morning, UK time.

Chancellor Kwasi Kwarteng has promised more tax cuts on top of a £45bn package he announced on Friday amid expectations borrowing will surge.

The pound has also been under pressure due to strength of the dollar.

The euro also touched a fresh 20-year-low against the dollar in morning Asia trade amid investor concerns about the risk of recession as winter approaches with no sign of an end to the energy crisis or the war in Ukraine.

If the pound stays at this low level against the dollar, imports of commodities priced in dollars, including oil and gas, will be more costly.

Other goods from the US could also be considerably more expensive and British tourists visiting America will find that their holiday money does not go as far as before sterling's slide.

There are also concerns that the tax cuts and a surge in government borrowing will stoke high inflation and force the Bank of England to raise interest rates even further. This would raise monthly mortgage costs for millions of homeowners.

Last week, the Bank raised interest rates by half a percentage point to 2.25% to try to calm inflation which is at a 40-year high of 9.9%. The rate increase was the seventh in a row and took rates to the highest for 14 years.

However, some economists have speculated that the Bank may call an emergency meeting as soon as this week to hike interest rates again ahead.

On Friday, Chancellor Kwasi Kwarteng announced a massive shake-up of UK taxes during a "mini-budget" to boost economic growth.

Under the plans, which he hailed a "new era" for the economy, income tax and the stamp duty on home purchases will be cut and planned rises in corporation taxes have been scrapped.

Mr Kwarteng said a major change of direction was needed to kick-start the UK economy.

But Labour said it would not solve the cost-of-living crisis and was a "plan to reward the already wealthy". Former shadow chancellor John McDonnell told the BBC's Today programme: "Internationally people have lost confidence in this government. The mini-budget came as a shock to everyone."

Why the falling pound matters

Investors all around the world trade huge amounts of foreign currency every day. The rate at which investors swap currencies also determines what rate people get at the bank, post office or foreign exchanges.

Many people don't think about exchange rates until it's time to swap money for a foreign holiday. When you travel abroad, things will be more expensive if the pound buys less of the local currency.

However, a fall in the pound affects household finances too.

If the pound is worth less, the cost of importing goods from overseas goes up.

Speaking to the BBC on Sunday, Mr Kwarteng said he wants to keep cutting taxes.

Peter Escho, co-founder of investment firm Wealthi, said: "All currencies are getting sold off against the US dollar, so there is a large element of US dollar strength."

Trading volumes in Asia have also been low which can make movements in currency trading appear more pronounced.

But Mr Escho said: "But with the pound, it has really been exacerbated by news that the new government will be cutting taxes, which is inflationary.

"Add to that recent energy subsidies and news that the Bank of England might need to have an emergency rate-hike meeting, this all results in a sense of panic," he added.

Some investors think the Bank of England will be forced to take emergency action to halt the pound's slide.

"To stop the bleeding even temporarily, the Bank of England may well enter 'whatever it takes' territory to bring inflation down. An emergency meeting rate hike could happen as soon as this week to regain credibility in the market. We could even see a hike today," Stephen Innes, managing partner at SPI Asset Management told the BBC. 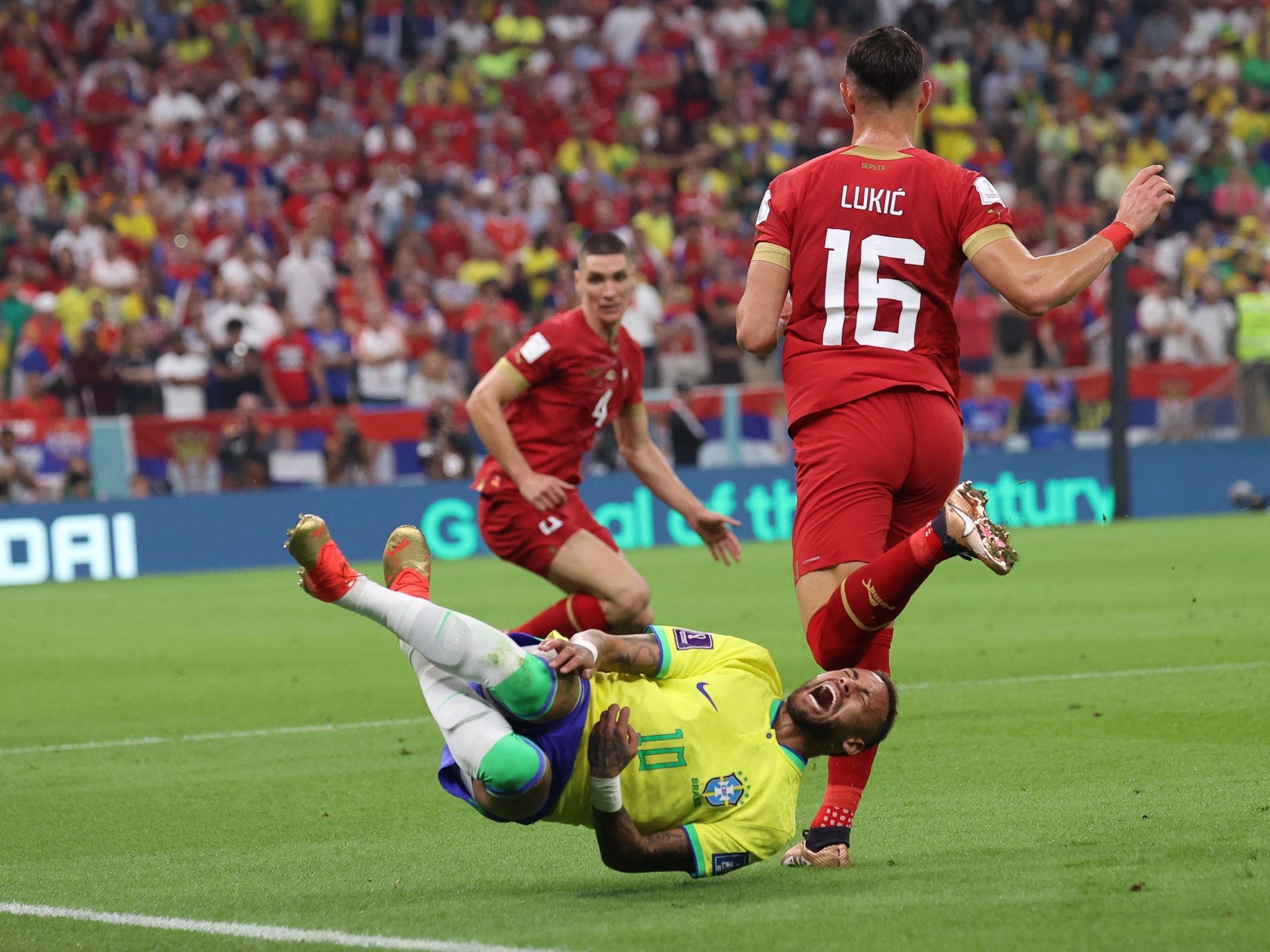 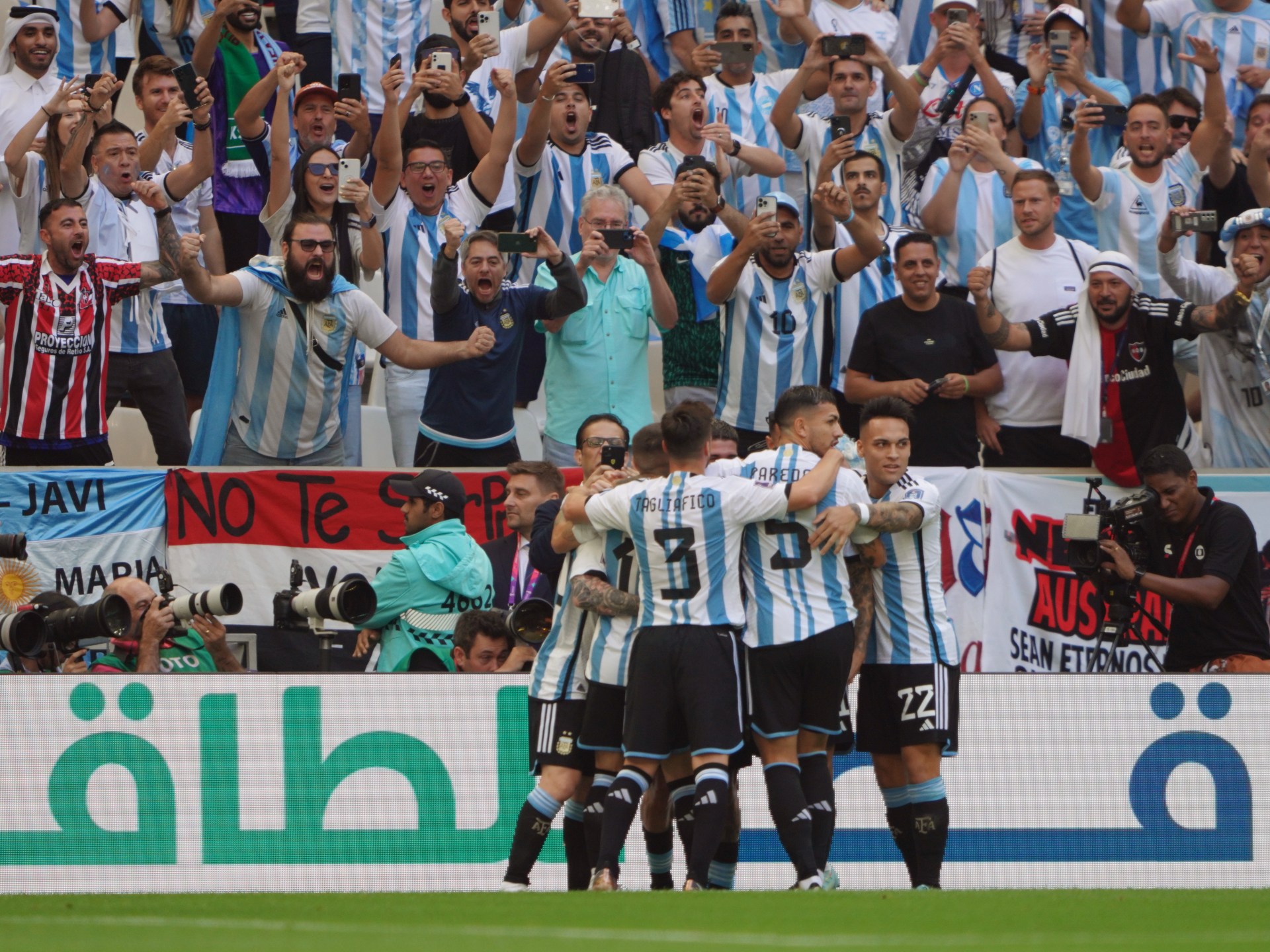 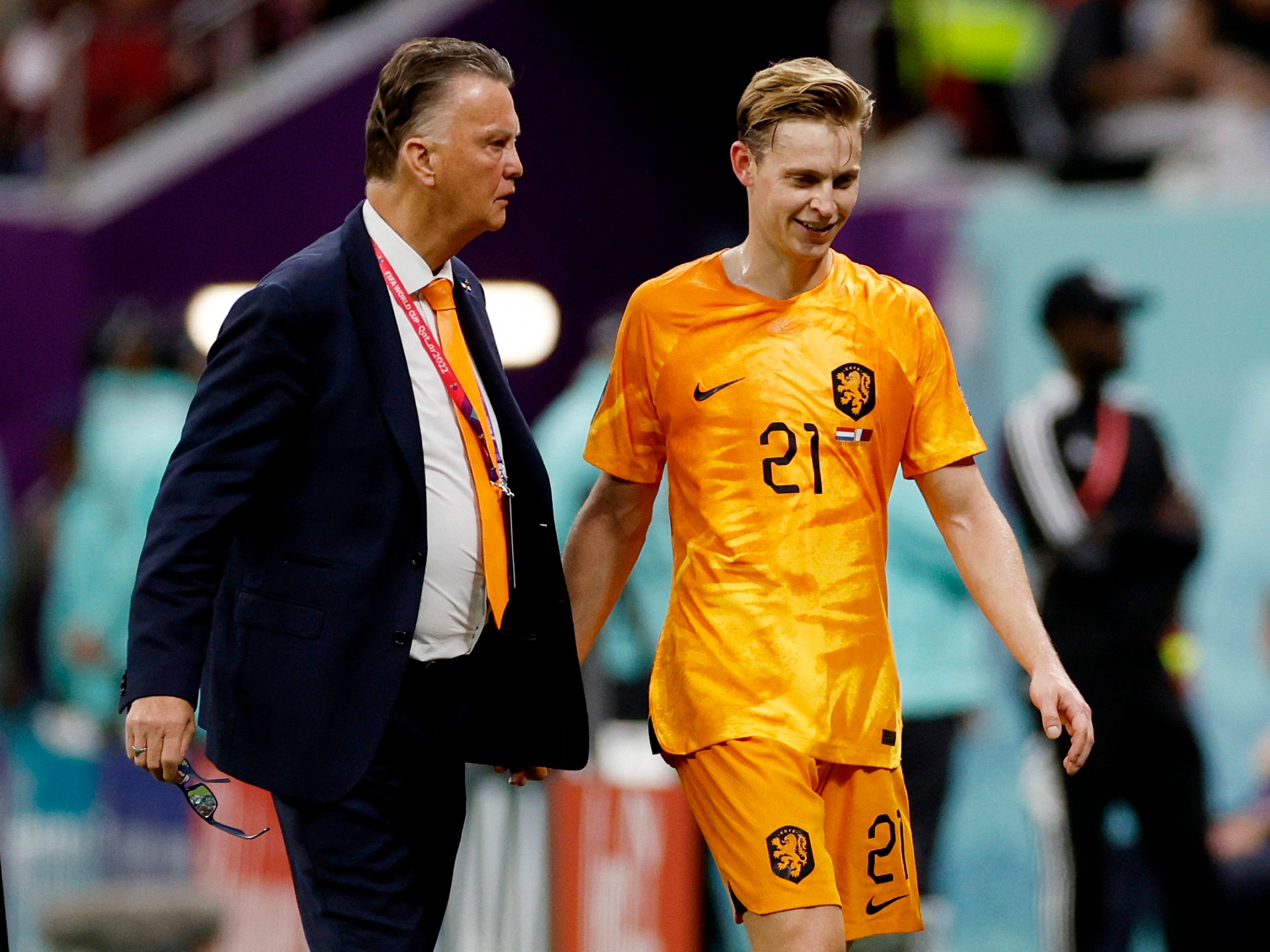