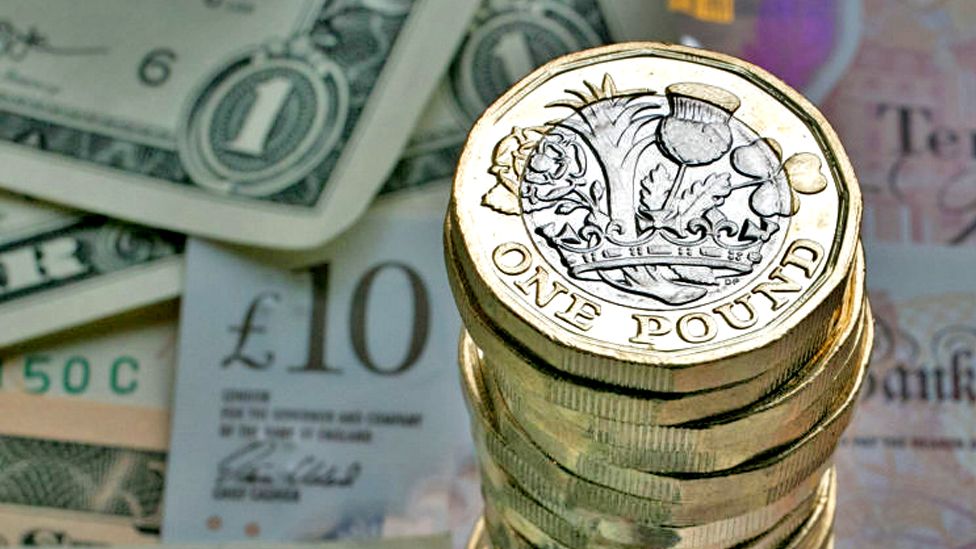 The pound has fallen to a fresh 37-year low against the dollar as financial markets reacted to the biggest tax cutting moves in 50 years.

UK stocks also dropped after Kwasi Kwarteng outlined a series of tax cuts and economic measures in a massive shake-up of the country's finances.

The pound fell more than 3% against the dollar, dropping below $1.09.

Sterling has fallen recently over worries about the economy and partly due to a stronger US dollar.

The pound also fell more than 1% against the euro on Friday, dropping to €1.12.

The cost of government borrowing soared following the announcement, rising by near-record amounts, as investors did the sums over the new strategy.

According to Bloomberg data, analysts expect UK interest rates to hit 5.2% in August 2023, with expectations rising that there could be a one percentage point interest rate hike at the Bank of England's next meeting in November.

The Institute for Fiscal Studies (IFS), an economic think tank, said the market reaction was "worrying" as the government's new strategy relied on investors being willing to lend more to the UK.

"The plan seems to be to borrow large sums at increasingly expensive rates, put government debt on an unsustainable rising path, and hope that we get better growth," said IFS director Paul Johnson.

Mr Johnson said the new strategy would inject demand into a high inflation economy, risking further price rises. At the same time the Bank of England was pulling in the opposite direction, and was likely to raise interest rates even further in response to the £45bn tax reduction.

Jane Foley, a currency strategist at Rabobank, said the sell-off of sterling showed investors have doubts about the government's plans.

"They're worried that some of these tax cuts that have been announced aren't going to be fully funded. That will result in a large amount of debt at a time when the Bank of England is going to be selling some of its holdings of UK government debt," she said.

"I think this government does need to provide a lot more reassurance that it does have fiscal sensibility in order. This is not the message that's come across this morning."

The UK's FTSE 100 index of major shares fell more than 2%, dropping to its lowest level for more than two months, reflecting concerns that the plan to stimulate growth might not pay off.

"Ultimately, the growth dice have been rolled. But it is too early to know if the gamble will succeed and boost confidence enough to encourage businesses and people to spend and invest, stimulating the UK economy," said Karen Campbell-Williams, head of tax at Grant Thornton.

Thomas Pugh, economist at RSM UK said there was likely to be a boost to the economy of "roughly 1%" over the next year, reducing the risk of a longer recession, but that the longer term outlook was less positive.

"There was nothing in the budget that makes us more optimistic about the long-term growth trend of the economy. Trend growth is currently probably half of the 2.5% the Chancellor has set as his new target," he said.

It is an unofficial Budget of staggering size designed to jump start the economy.

A £12bn corporation tax cut, a £17bn National Insurance cut, a £5bn basic rate income tax cut, and a £2bn cut to the 45p rate. Put together the biggest tax cutting moment for a half a century.

And while it should initially soothe some of the recession we are already likely in, the similarly huge borrowing has sent markets reeling.

It has been one of the worst days for UK Government bonds in decades, with some of biggest one-day hikes in the cost of borrowing since the 1990s.

This has consequences not just for government, but it sets the basis for long-term borrowing rates for companies and householders.

The lack of numbers, visibility, and quantifiable commitment to reining in government borrowing has added to uncertainty in markets.

The government had to tell the markets that it needed to borrow an extra £72bn this year, but did not publish the numbers behind that. Interest rates charged for British debt hit 4%, having been 3.1% earlier this week, and 1.8% at the beginning of the leadership contest with Rishi Sunak.

The Treasury's answer to all this is a table of forecasts which shows how much tax revenue would be raised if its reforms were able to permanently raise growth in the economy.

But that table, while an aspiration that every chancellor and every politician seeks, has not convinced the markets. It is an assumption of extra tax revenue that has replaced actual tax.

The prime minister criticised bean counters in her leadership campaign. Today's plan only shows one side of the ledger. For a chancellor making a debut, it is usual to focus on fiscal credibility. That was not the priority here.

There are considerable risks in this plan, but the government has thrown the kitchen sink at it. It should help growth upfront.

But the echoes of the last Budget of this size in 1972, which led to an infamous period of boom and bust under chancellor Anthony Barber, will not be comfortable. 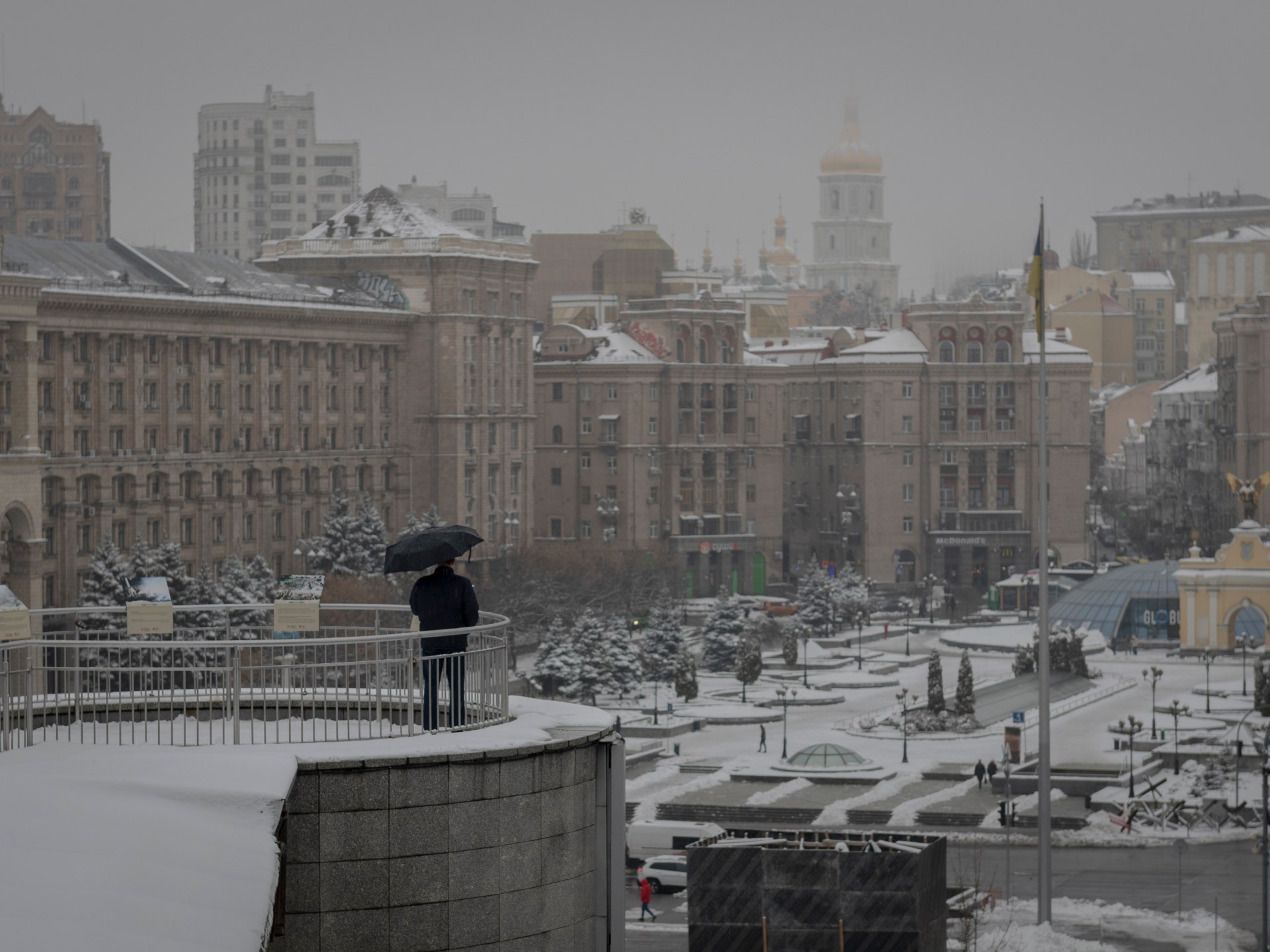