Qatar has reached a deal with the hotel group Accor to manage apartments and villas that will house fans visiting Qatar during next year’s World Cup, the Cup’s organising committee has said.

Qatar’s Supreme Committee for Delivery & Legacy on Thursday said in a statement it had signed an agreement with Europe’s largest hotel group Accor to run operations and services across its host country real estate portfolio through the end of 2022.

The decision to make full use of the Gulf Arab state’s existing residential and apartments and villas will ensure that the country will have “a sustainable hotel market that does not leave Qatar with excess permanent hotel rooms post-2022,” Hassan al-Thawadi, who heads Qatar’s organising body. was quoted as saying.

Accor will provide the staff to manage and operate more than 60,000 rooms in apartments and villas scattered across the Gulf Arab state, a separate Qatari official told the news agency Reuters.

World Cup organisers hope to attract 1.2 million visitors to Qatar during the 28-day event, which kicks off next November. But Qatar has fewer than 30,000 hotel rooms in operation, according to data published in August by the Qatar National Tourism Authority.

Qatar is home to 2.9 million people, 85 percent of whom are foreigners.

As the world’s largest producer of liquified natural gas, Qatar has among the highest per capita incomes in the world. 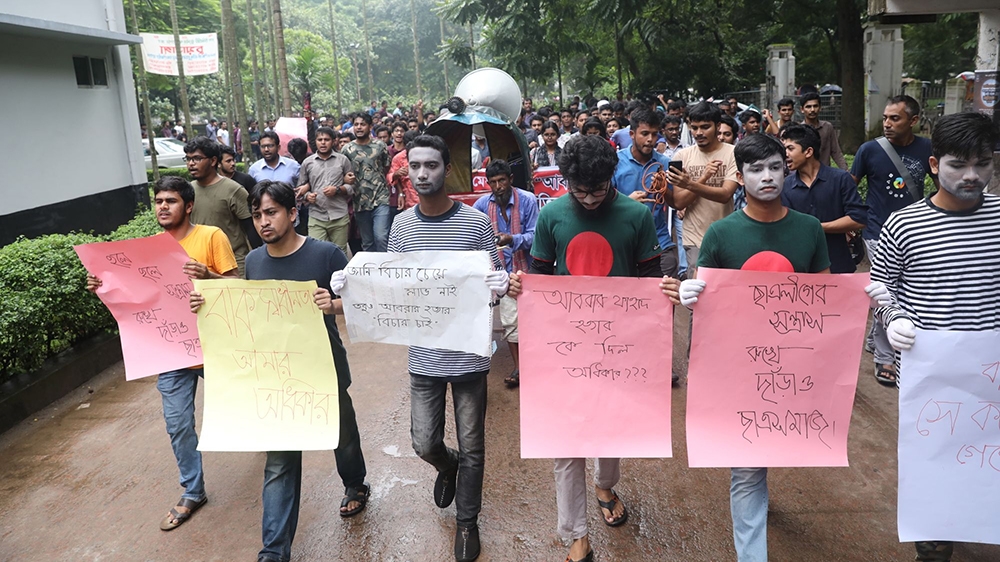 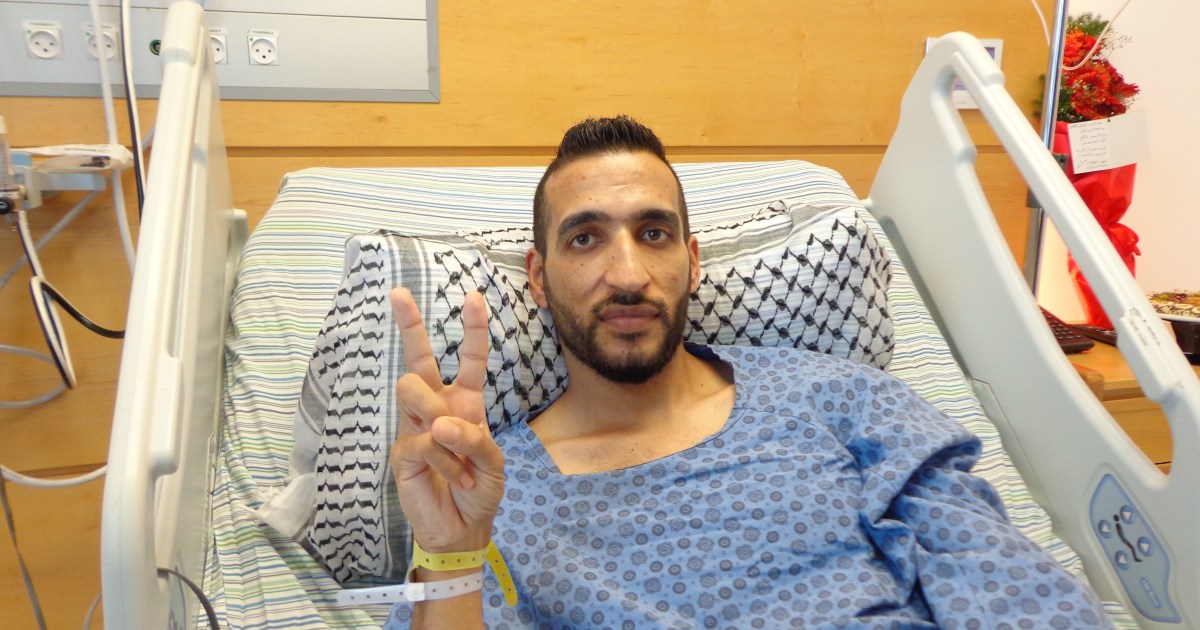