Politics|Republican lawmakers are accused of giving Capitol tours to insurrectionists before the riot as new inquires are opened. 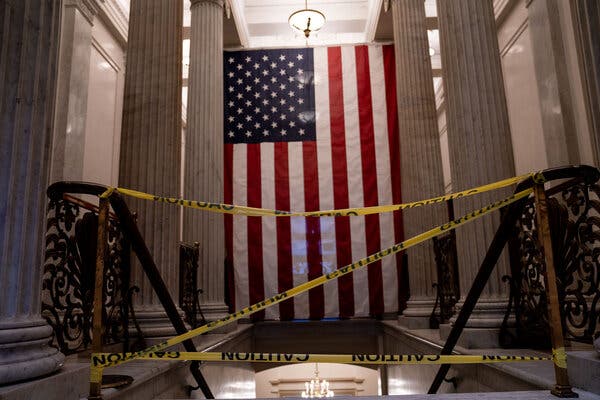 Pressure is mounting on the Republican members of Congress who associated themselves with far-right extremist groups in the days leading to the Capitol riot.Credit...Anna Moneymaker for The New York Times

Democratic members of Congress on Wednesday accused unnamed Republicans of giving tours of the Capitol to insurrectionists ahead of last week’s deadly siege of the Capitol, as federal agencies opened two new investigations into the extent to which Capitol Police and far-right lawmakers were complicit in the mob attack.

Three officers have been suspended, and 17 others are under investigation by the force’s Office of Professional Responsibility.

The Government Accountability Office, a nonpartisan federal watchdog agency, has also signaled it will open an investigation that will include the roles that members of Congress may have played in inciting the mob seeking to overturn the results of the election, according to the congressman who requested the inquiry, Representative Jason Crow, Democrat of Colorado.

Mr. Crow, a former Army Captain, asked the comptroller general of the United States, who is part of the agency, last week to initiate a broad investigation into many aspects of the security breach, including the roles members of Congress played.

Mr. Crow, whose request letter was signed by 107 of his colleagues, said Wednesday that he has been informed the investigation is underway.

“To the extent there were members of the House that were complicit, and I believe there were, we will pursue appropriate remedies including expulsion and a prohibition from holding elective office for the rest of their lives,” Mr. Crow said in an interview. “They will of course be subject to criminal investigation and prosecution if that’s what the facts of the investigation show.”

The tours on the eve of the riot came to light after Representative Mikie Sherrill, Democrat of New Jersey and a former Navy pilot, said Tuesday night on Facebook without offering evidence that she knew of members of Congress who gave “reconnaissance” tours to rioters ahead of the attack.

On Wednesday, about 30 lawmakers joined Ms. Sherrill in requesting an investigation from the acting House and Senate sergeants-at-arms and the Capitol Police into what Ms. Sherrill called “suspicious behavior” and access given to visitors to the Capitol complex the day before the riot.

“Many of the members who signed this letter, including those of us who have served in the military and are trained to recognize suspicious activity, as well as various members of our staff, witnessed an extremely high number of outside groups in the complex on Tuesday, January 5,” the lawmakers wrote. They called the visits suspicious, noting that tours have been restricted because of the coronavirus pandemic.

Representative Tim Ryan, Democrat of Ohio, said lawmakers were aware of the tours but are now looking at them in a new light given the attack. He said they included “handfuls” of people and that the authorities were aware of them. “Now you look back on certain things and you look at them differently so, yeah, we’re looking into it,” he said.

Mr. Crow said he was aware of tours but uncertain about their nature.

Pressure is mounting on the Republican members of Congress who associated themselves with far-right extremist groups in the days leading up to the mob attack. Several of Mr. Trump’s most ardent supporters, including Representatives Mo Brooks of Alabama and Paul Gosar and Andy Biggs, both of Arizona, have been accused of helping plan the Jan. 6 rally that led to the violent attack on the Capitol.

A photo also circulated misleadingly online on Wednesday that purported to implicate Representative Lauren Boebert of Colorado in giving such a tour, but it was from 2019 in Colorado.

Mr. Crow said he found the photograph concerning nonetheless because others in it flashed “white power gang symbols.”

“I’m very concerned about the potential complicity of members,” Mr. Crow said. “Certainly there are plenty of examples of incitement that members of Congress are responsible for. I think we have to do an investigation to determine what precisely happened.”

Representative Steny H. Hoyer, the majority leader from Maryland, played down the prospect of any immediate discipline for lawmakers until after the impeachment proceeding against President Trump is finished.

“There will be time to deal with that,” Mr. Hoyer said of far-right Republicans in Congress. “Right now we’re dealing with the president.” 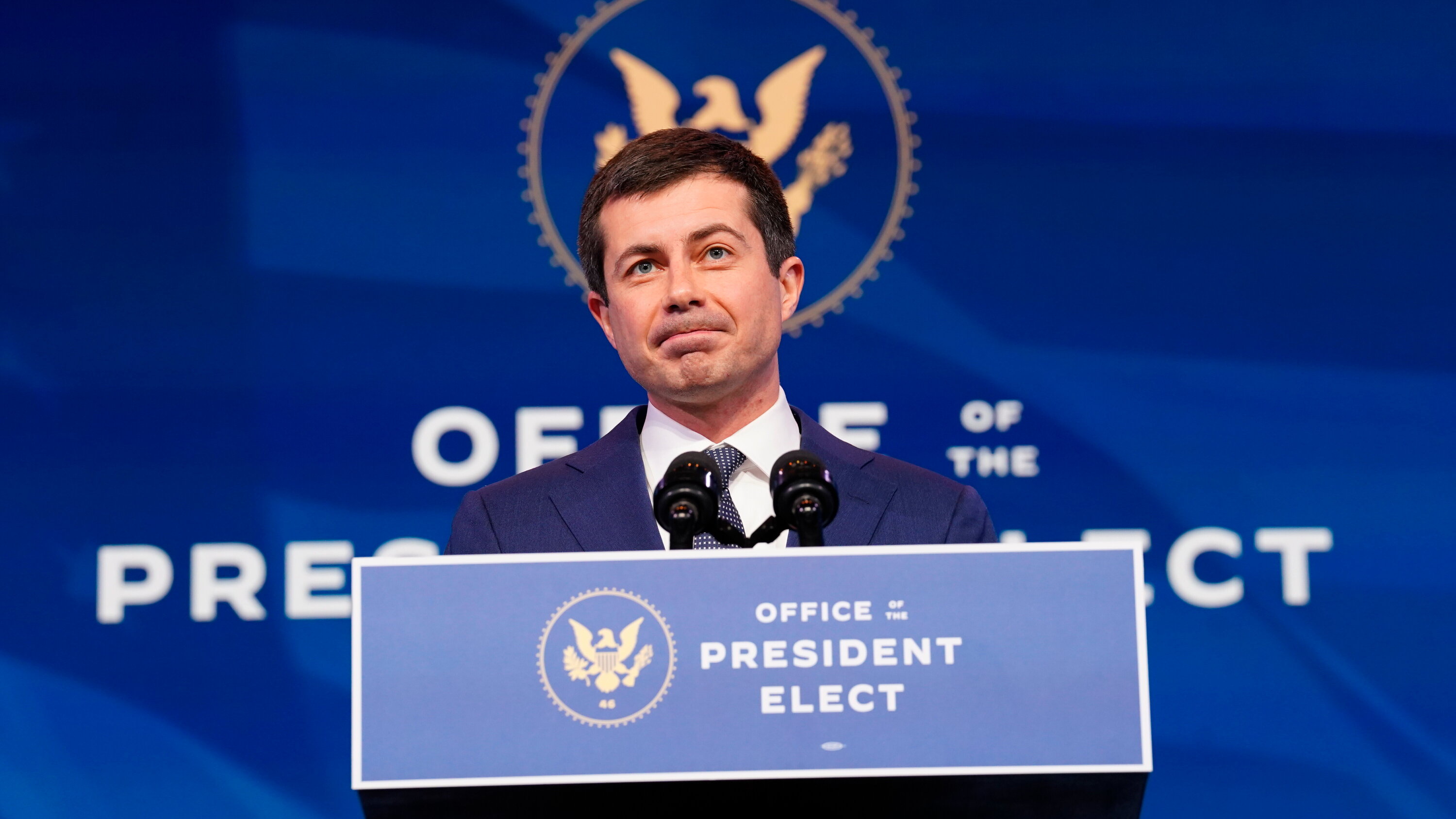 Buttigieg to Testify in Confirmation Hearing for Transportation Dept. 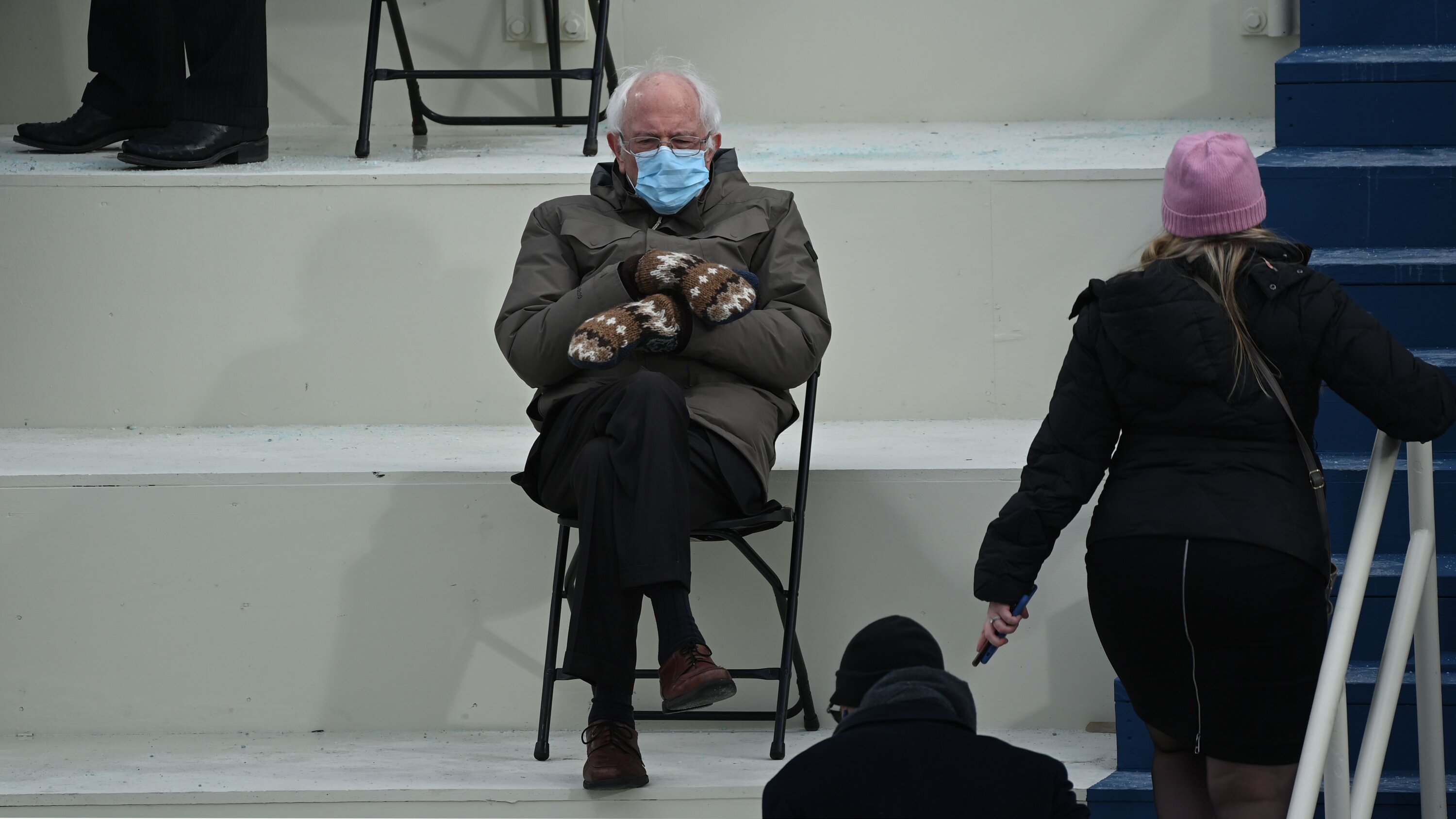 Bernie Sanders Is Once Again the Star of a Meme 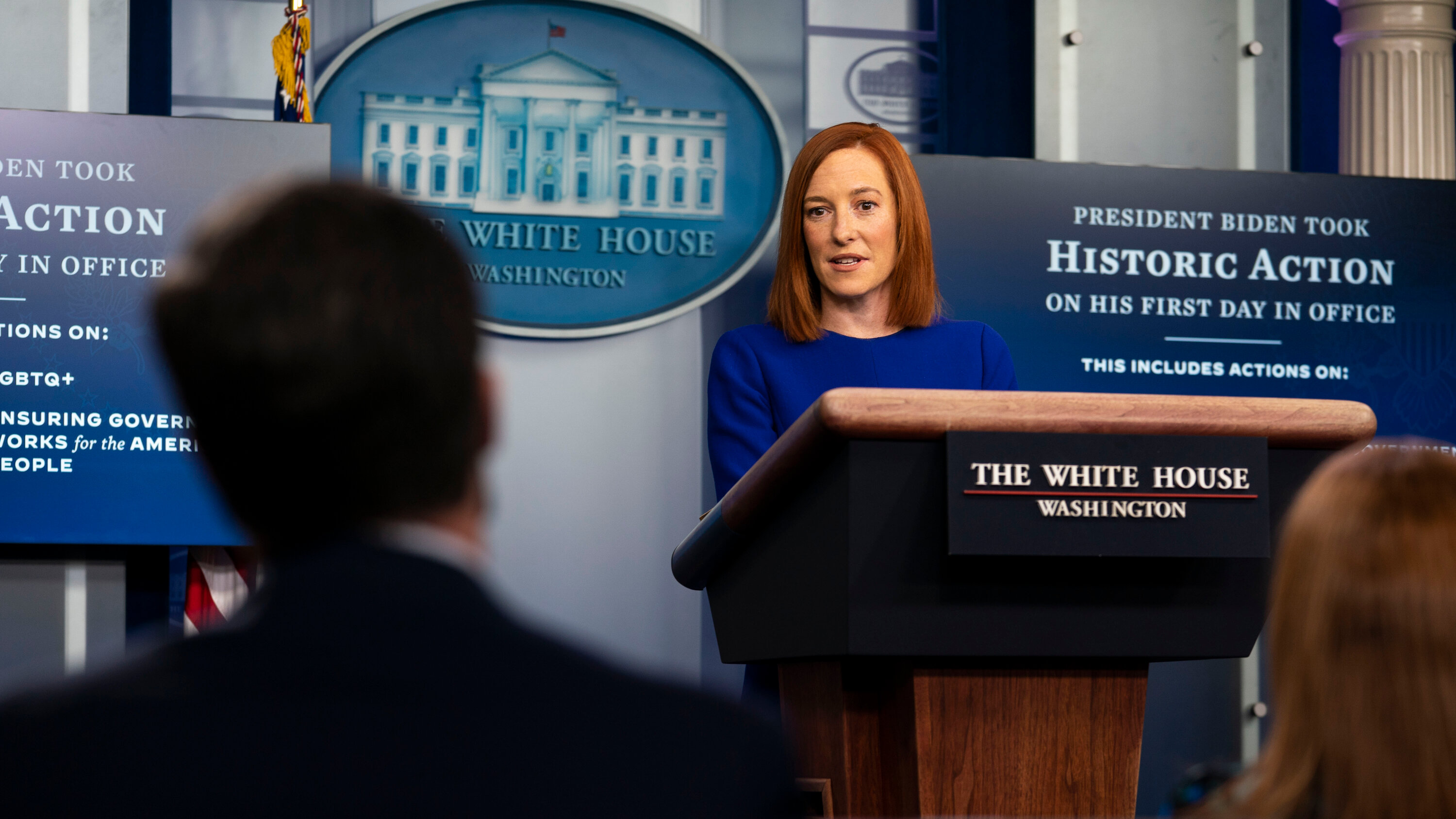 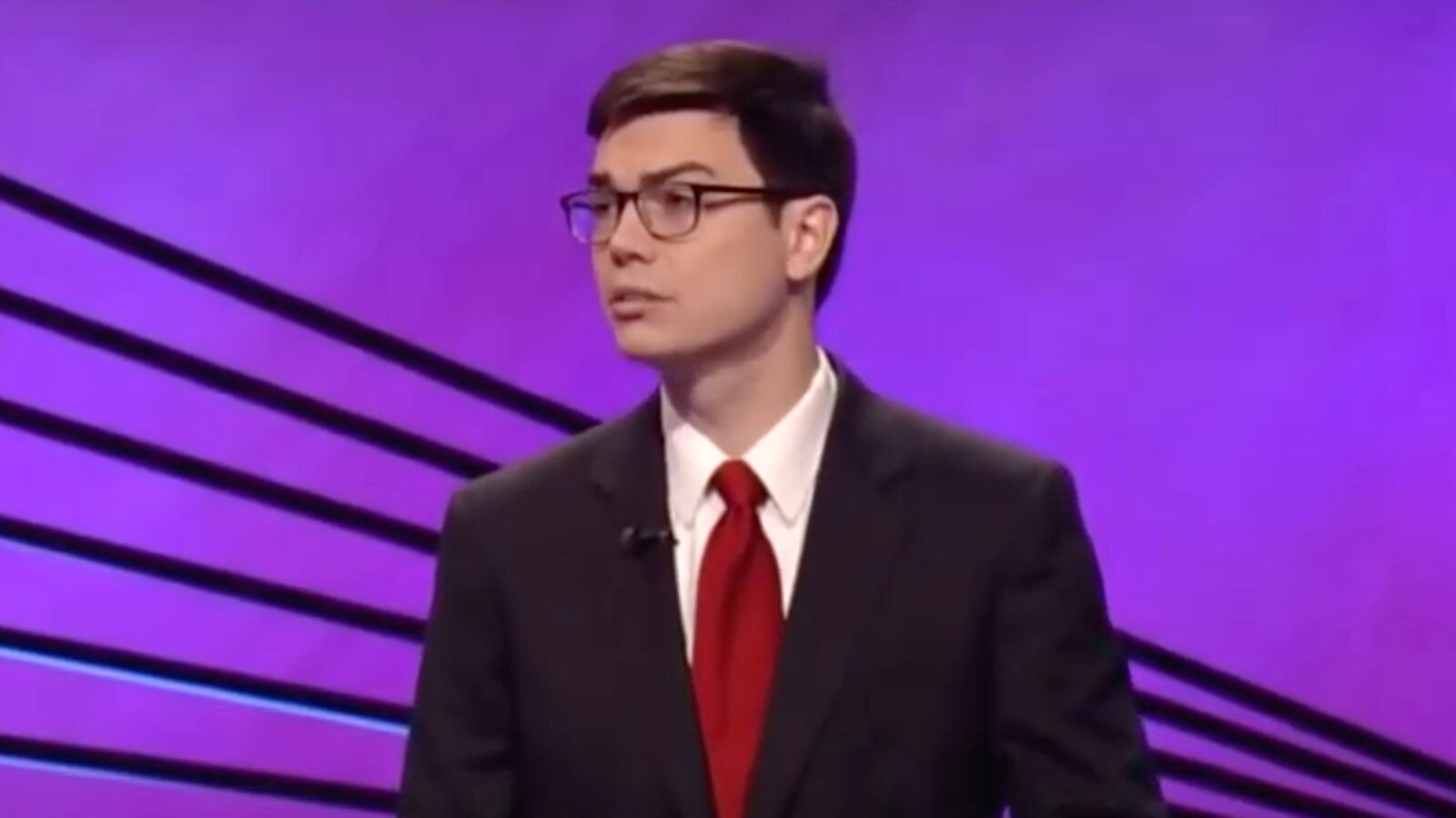 Michael Ellis, Trump Appointee at N.S.A., Is Placed on Leave 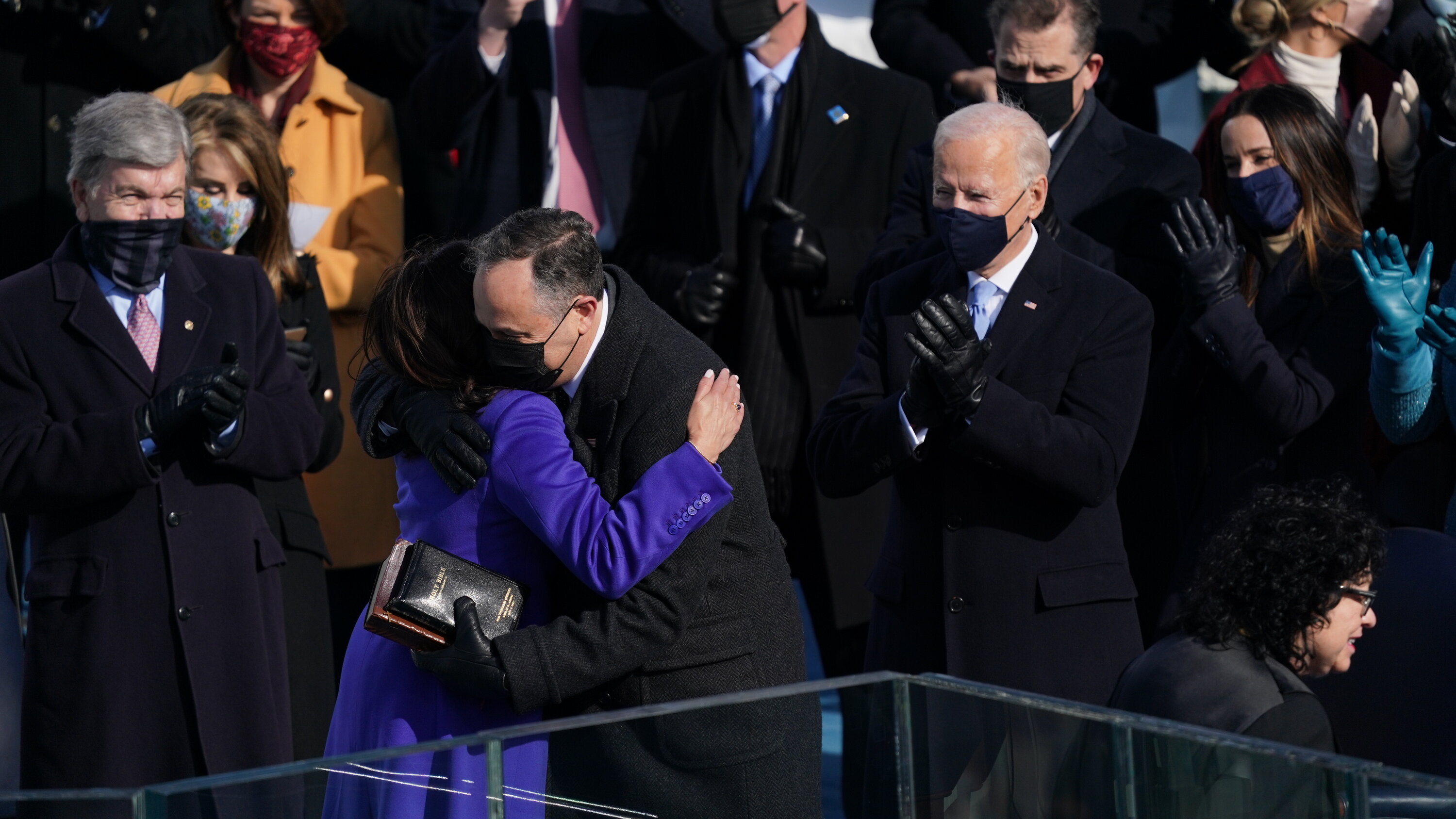 An Old Role With a New Gender: Emhoff Becomes the First Second Gentleman 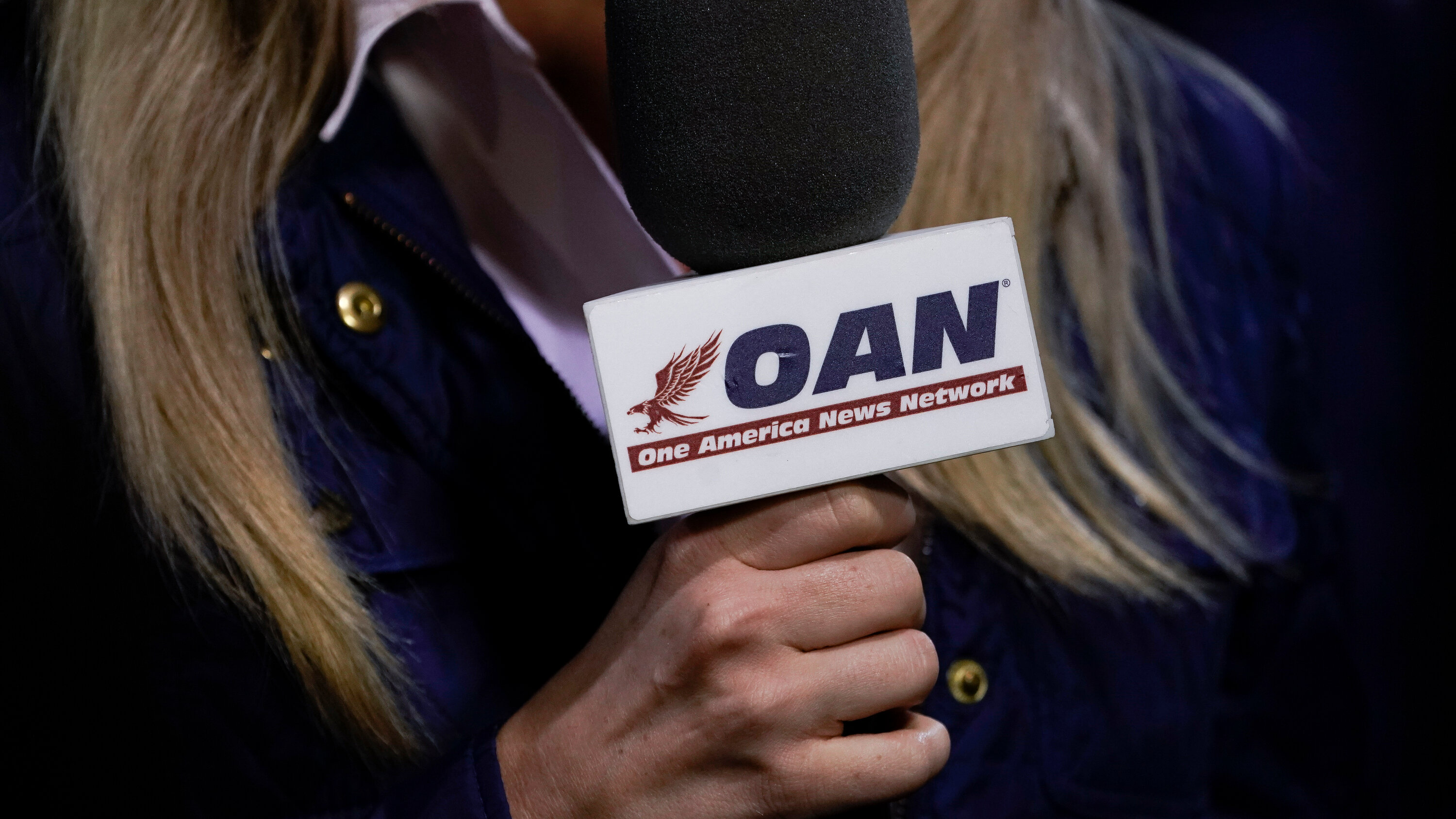 ‘They Have Not Legitimately Won.’ Pro-Trump Media Keeps the Disinformation Flowing.