As the Russia-Ukraine war enters its 168th day, we take a look at the main developments. 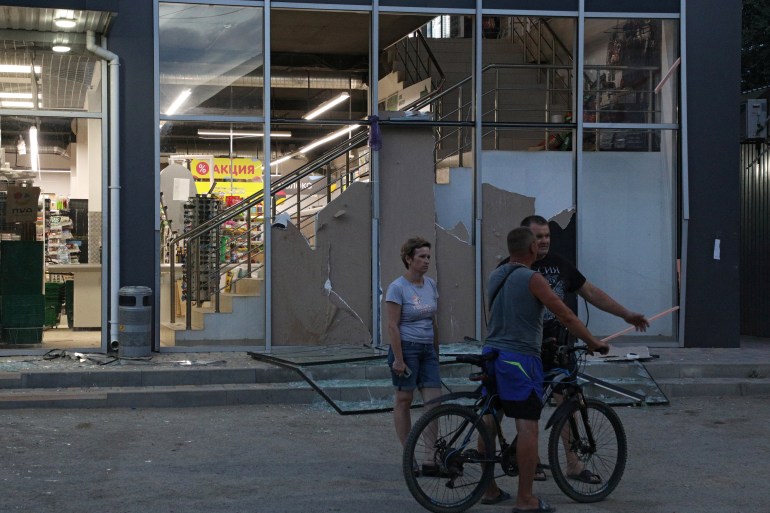 People stand next to a building with windows broken as a result of explosions at a Russian military airbase, in Novofedorivka, Crimea [File: Reuters]

Here are the key events on Wednesday, August 10.

For the latest update

One person was killed when a Russian airbase in the annexed Crimean peninsula was rocked by blasts that Moscow said were detonations of stored ammunition, not the result of any attack. In the northern town of Bucha, 15 bodies were buried after they were found four months after Russian forces withdrew from the area. The local mayor said all the people who were shot and exhumed from a mass grave had torture marks on them. The head of Ukraine’s state nuclear power firm warned of the “very high” risks of shelling at the Zaporizhzhia nuclear power plant in the Russian-occupied south and said it was vital Ukrainian forces regain control over the facility in time for winter. Russia has “almost certainly” established a new ground-forces formation to support its operations in Ukraine, the United Kingdom’s defence ministry said. Thirteen people were killed in Russian shelling overnight in Ukraine’s Dnipropetrovsk, according to its governor.

United States President Joe Biden signed documents endorsing Finland and Sweden’s accession to NATO, the most significant expansion of the military alliance since the 1990s as it responds to Russia’s invasion of Ukraine. Ukraine’s President Volodomyr Zelenskyy called on the West to impose a blanket travel ban on Russians, an idea that has found support among some European Union member states but angered Moscow, which dismissed the call as irrational. The US State Department has approved $89m worth of assistance to help Ukraine equip and train 100 teams to clear landmines and unexploded ordnance for a year.

Germany’s network regulator, which would be in charge of gas rationing in the event of a supply emergency, has received scores of exemption requests from across the industry, reflecting fears of potential production cuts and subsequent losses. Two more grain-carrying ships left Ukraine’s Chornomorsk port on Tuesday, Turkey’s defence ministry said, bringing the total number of vessels to have left the country under a safe-passage deal to 12. EU member states will not be allowed to import any more coal from Russia after the transitional period for the bloc’s embargo ends at midnight on Wednesday. 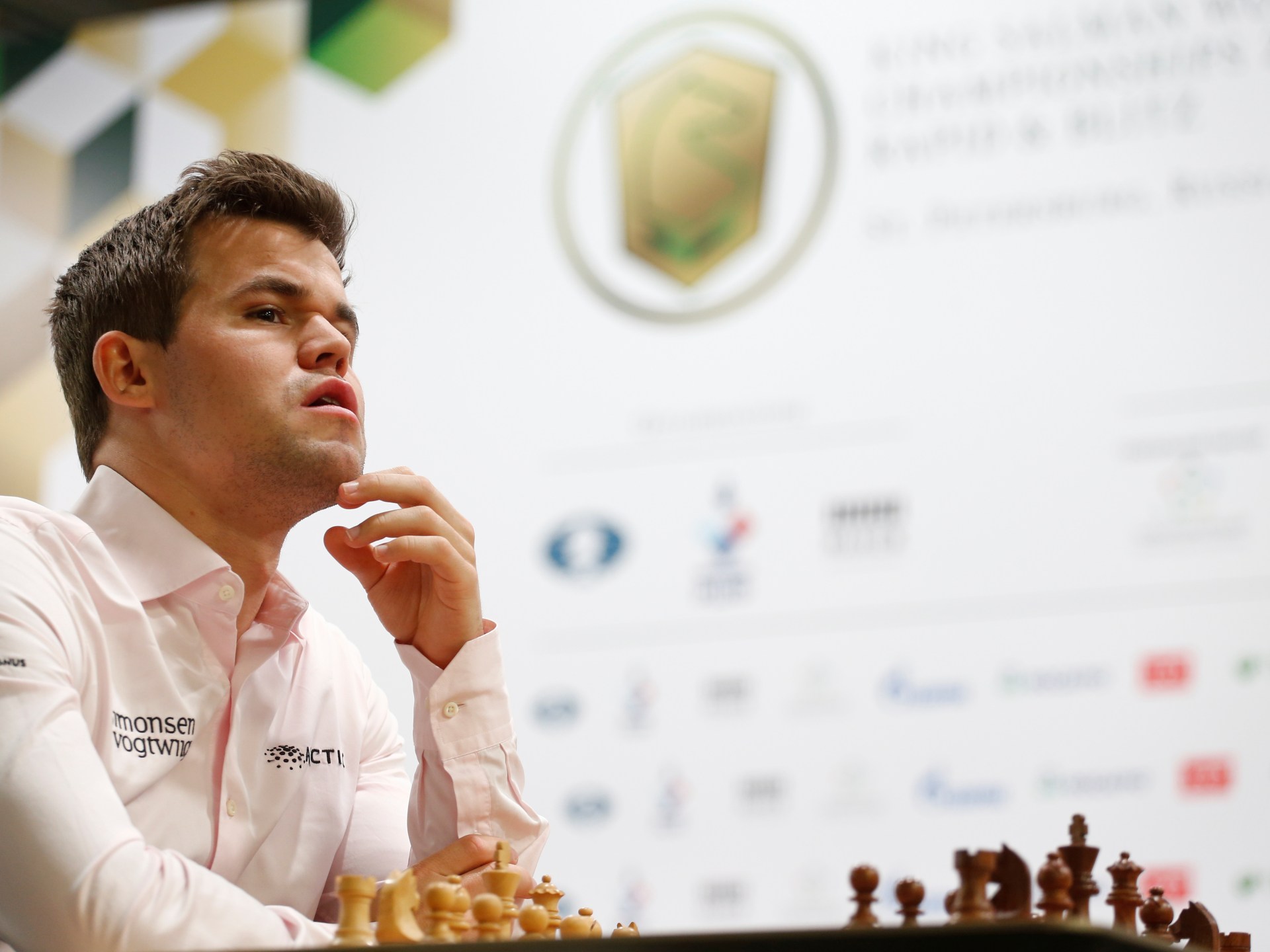