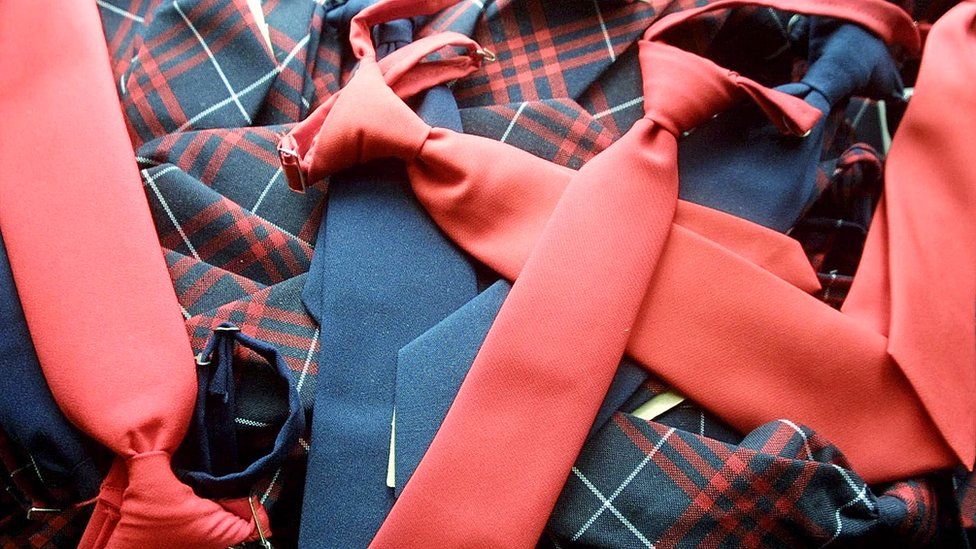 A study of school uniforms in the US and Canada reveals high levels of so-called "forever chemicals".

The chemicals, known as PFAS, are used to make clothing resistant to stains or water but they have been linked to asthma, obesity and fertility issues.

Researchers found that uniforms made with 100% cotton showed higher levels than synthetic materials.

Exposing children to these chemicals may increase the long-term health risk, the scientists believe.

The issue is less of a concern in the UK because almost all retailers' own brand uniforms are PFAS free, say campaigners.

From fire-fighting foams to food packaging and textiles, PFAS chemicals are widely used because of their non-stick and water-resistant properties.

But researchers have long been concerned about these chemicals, known as per- and polyfluoroalkyl substances - because they don't break down under normal environmental conditions.

Around 20% of US and Canadian school children wear uniforms

These "forever chemicals", which number in the thousands, persist in soil and water. However they can also accumulate in the human body when ingested.

While direct evidence linking them to health problems is mixed, scientists are concerned about exposure, particularly in young people whose lower body weight and sensitive development may result in a greater lifetime threat.

This latest study focusses on the contact with the chemicals that may occur as a result of wearing school uniforms.

It's estimated that around 20% of children in the US and Canada wear uniforms, in public and private schools.

"All of these clothes that we targeted are polo shirts and khaki pants, the usual uniforms, but they were specifically marketed as a stain resistant," said Dr Marta Venier from Indiana University who led the study.

"So we were selective in picking clothes that were labelled as stain resistant. And what we found was that PFAS were present in all of these items."

The researchers looked for total fluorine levels in the products to indicate the presence of PFAS. They found that the school uniform samples had higher levels than weather-resistant outdoor wear.

Products made from 100% cotton contained more than synthetic products. The scientists believe that this is because synthetic items have a higher water and stain resistance.

The researchers acknowledge that their study is small, involving 72 product samples labelled as water or stain resistant. The researchers also don't know how or if the PFAS in the clothing get into children's bodies.

"We're chemists, not toxicologists. So we tend we try not to go into realms that are not necessarily ours," said Dr Venier.

PFAS are found in may locations including in rainwater in Tibet

"But we know that PFAS have health concerns, so the idea that children wearing uniforms, that can continuously release these substances, is a concern," she said.

Growing worries about PFAS have seen some of the chemicals banned in the UK and EU.

In the UK, environmental charity Fidra has led a campaign to inform retailers about the presence of PFAS in school uniforms.

"We found that people that bought uniforms, with these coatings, actually washed them more often, and replaced them just as much as people that didn't buy the stain-resistant ones," said Dr Clare Cavers, a senior project manager with Fidra.

"The stain resistant coatings came off uniforms after a 10 to 20 washes. So if they were buying the uniform for that function, it wasn't making any difference."

As a result of their efforts, all major retailers in the UK now sell their own-brand school uniforms PFAS free, said Dr Cavers.

The move to eliminate PFAS from clothing and textiles is gathering pace with California ending the sale from 2025. The EU is also looking at a ban and the UK is also examining the idea as part of a post-Brexit chemical strategy. 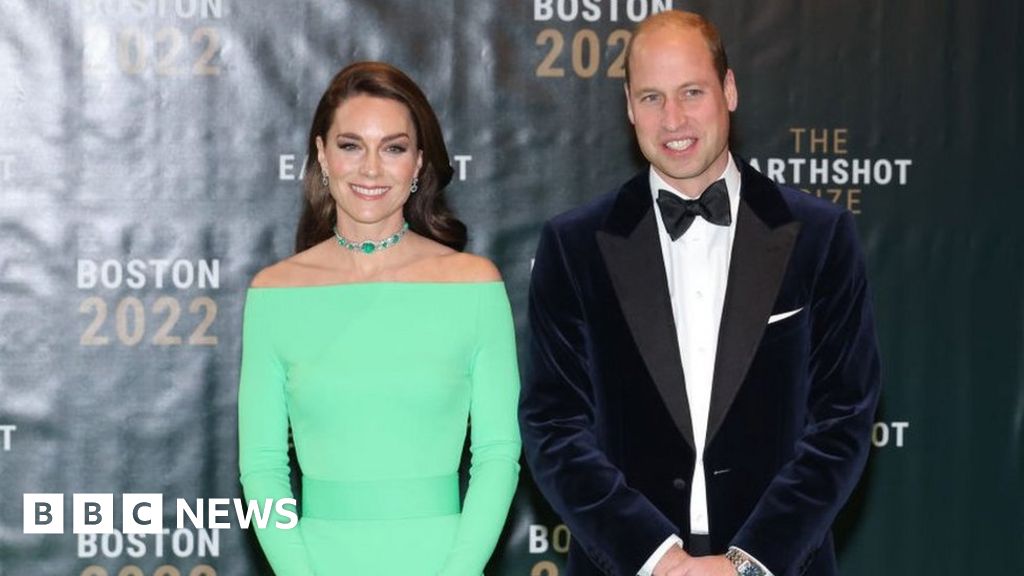 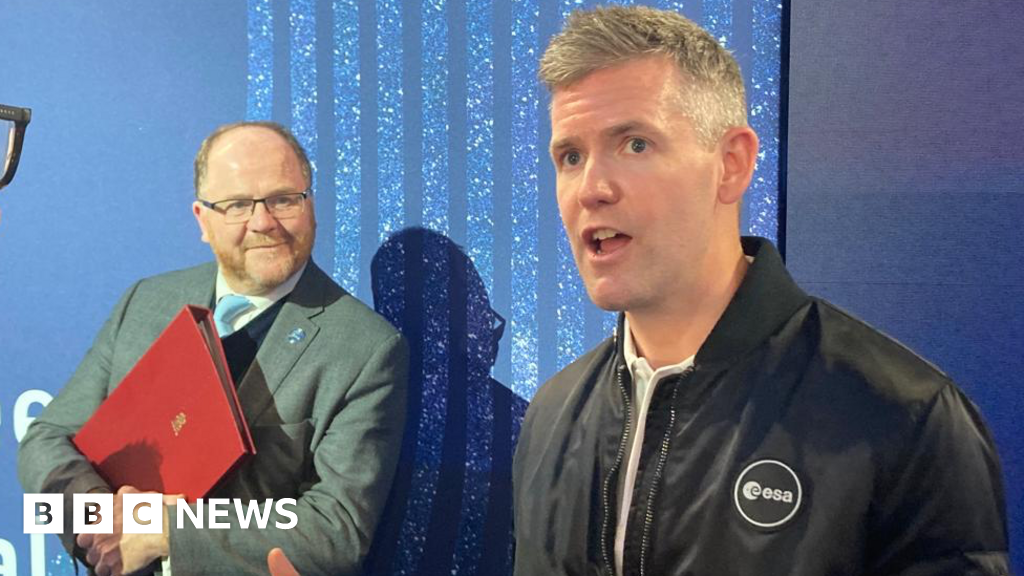 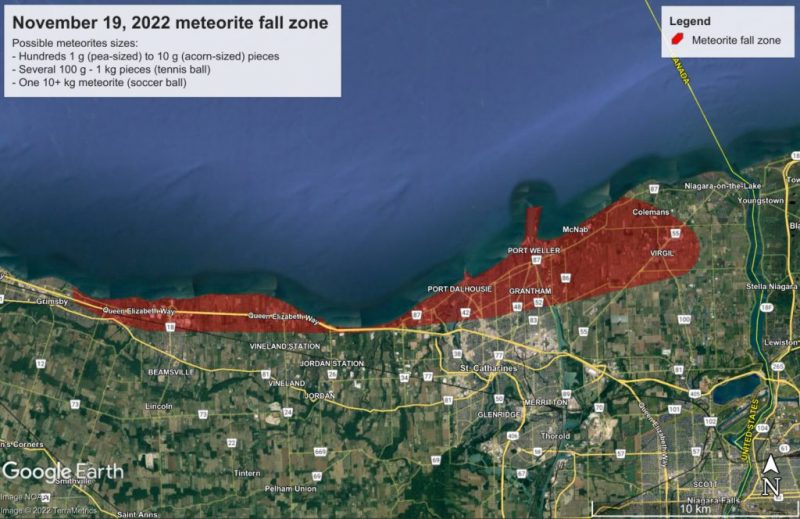