Scot who took on title fight with 10 days' notice 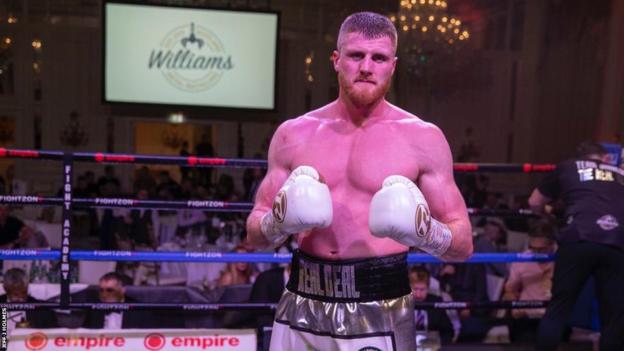 David Jamieson is aiming for revenge against Mikael Lawal

Last Friday, David Jamieson was visiting his solicitors to sign the missives on a house when he spied an opportunity. By the time he left, he was not only a homeowner, but had also lined up a British Cruiserweight title fight just 10 days later.

The East Kilbride boxer will face Mikael Lawal at the Alexandra Palace in London on Sunday. He had been due to face Deion Jumah, but a training injury has forced the latter to retire from the sport entirely. So instead, Jamieson will take his place.

"Maybe the only opportunity I'll have to fight for a Lonsdale belt, is to take a bout off the cuff with 10 days notice against a superstar," says the 30-year-old.

To say it's been a whirlwind few days is putting it mildly. Jamieson has gone from chatting about what crockery and cutlery will be making the move to the new house, to discussing the details of an imminent shot at a vacant title.

And, remarkably, it all feels very familiar. Three years ago, he faced Lawal in the three-round Ultimate Boxer tournament, and the Londoner's win that time remains Jamieson's only pro defeat. The notice period for that contest? 10 days.

"That's the irony," he says. "History seems to repeat itself, but it's a totally different kettle-of-fish with 12 rounds this time."

'We not here to make up the numbers'

A chance not only of revenge but also of winning the coveted Lonsdale belt was an opportunity that Jamieson couldn't let slide. So he took matters into his own hands when he spotted on Lawal's social media that Jumah had pulled out.

"I was going into the solicitors to sign the missives and I spied it," he explains. "I thought 'there's a bit of an opportunity here' so I got in touch with my manager, Sam Kynoch, right away and said 'look into this, we're ready to go'.

"I went into the solicitors, 40 minutes later came out, and basically he said, 'Sky Sports loved it, there's a bit of backstory, and they are putting it to the British Boxing Board of Control for approval'. It was really just as quick as that.

"Before you know it, we were on our way down to London to fight for the British title."

Jamieson admits he wasn't as prepared as he might have been for the last-minute call-up to face Lawal last time around, but maintains he has learnt his lessons and now "always stays ready".

He's been in the gym and on the roads and has kept within his weight and insists he is in as good shape as he can be to take on the challenge.

"I wear my heart on my sleeve. I come from East Kilbride, from Scotland, I bring it all and I leave it all in the ring," he says. "I train in Blantyre and I've got the weight of a fighting town on my back so I'm coming to show these boys what it's all about.

"We are not here to make up the numbers. It's not about 'we'll bring the boy down from Scotland and he'll put on a good show'. We're coming down here to take that British title north of the border."

Doing that, and having something to put on the new mantlepiece would be quite the housewarming gift. 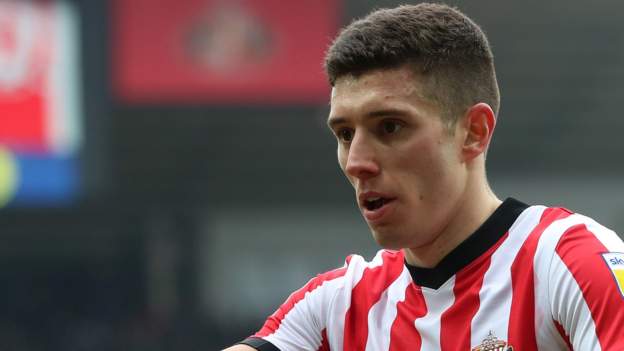