image captionShakespeare's Globe said its £2.98m would allow it to "plan more confidently for our future"

Shakespeare's Globe, the Sage Gateshead and the company behind the Lady Boys of Bangkok are among the latest recipients of emergency government arts funding.

The replica Elizabethan theatre in London will receive almost £3m from the £1.57bn Culture Recovery Fund.

The Birmingham Hippodrome, London's Old Vic theatre and the English National Ballet will all get the maximum £3m.

Gandey Productions, which stages the Chinese State Circus and the Lady Boys of Bangkok, will get more than £1m.

The Sage concert hall will receive £1.8m. Overall, 35 organisations and venues across England will receive up to £3m each in the latest round of grants, which is worth £75m in total. More than 70% is going go to venues and organisations outside London.

Also on the list are the Fabric nightclub in London and two equipment companies - Lancashire-based Lights Control Rigging, which has helped the likes of Ed Sheeran and Rita Ora perform, and Merseyside's Adlib Audio.

"These places and organisations are irreplaceable parts of our heritage and what make us the cultural superpower we are," he said.

The government said the grants were being awarded "to places that define culture in all corners of the country".

Grant recipients in Scotland, Wales and Northern Ireland will be announced separately by their devolved administrations.

The English funding has been warmly welcomed by both the venues and organisations themselves and by their celebrity spokespeople.

Andrew Scott, an Old Vic ambassador, said its £3m grant was "a hugely exciting and positive step forward" that would help the theatre "survive and thrive".

Fellow actor Adrian Lester said the £1.38m awarded to the Birmingham Rep Theatre would allow it to "inspire and entertain again" when it is able to reopen.

Brian Conley and Lesley Joseph, meanwhile, thanked the government for giving the Theatre Royal in Plymouth a £1.89m "lifeline".

Tamara Rojo, English National Ballet's artistic director, said she was "thrilled and so grateful" to receive funds that would allow it to "adapt, rebuild and innovate".

Tim Marlow, director of the Design Museum in London, said its own £2.96m grant would provide "much needed support at a very precarious time".

Other museums to benefit from this tranche of funding include the Ironbridge Gorge Museums in Shropshire and the Black Country Living Museum in Dudley.

More than £500m has now been allocated from the Culture Recovery Fund to almost 2,500 cultural organisations and venues.

When the £1.57bn rescue package was announced in July, the government described it as "the biggest ever one-off investment in UK culture". 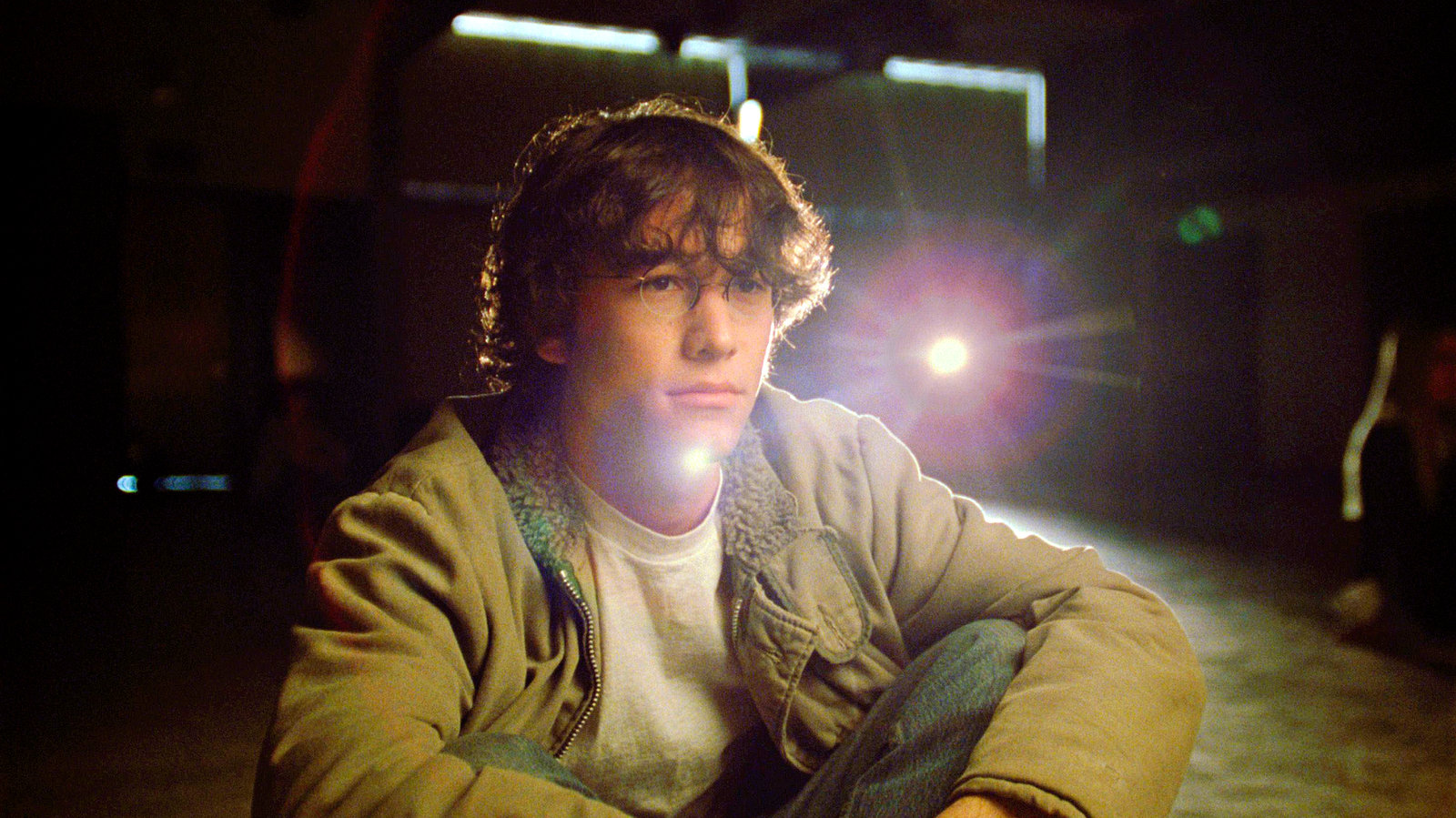 What to Watch: Modern Takes on Noir 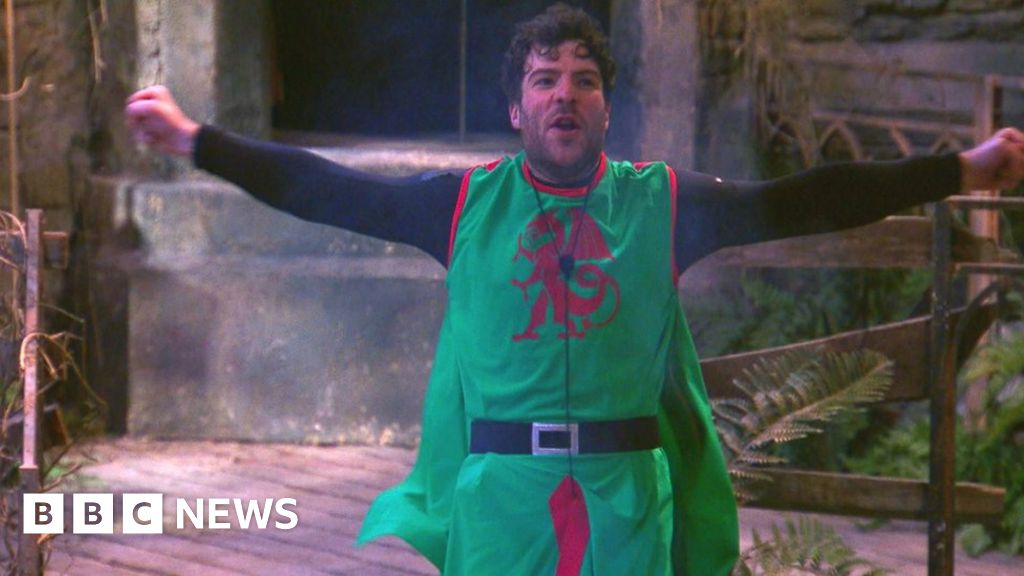 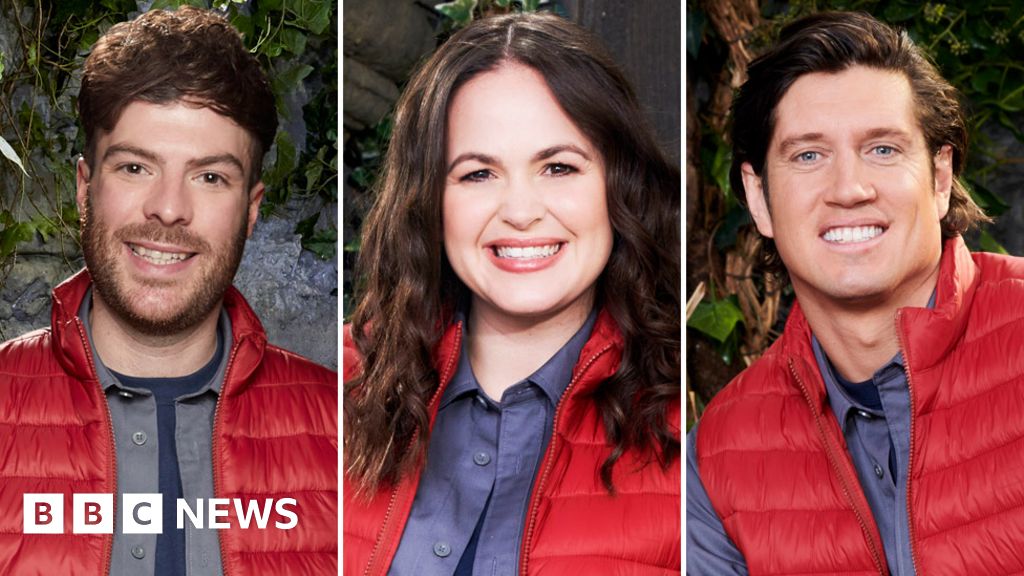 'Dear Santa' director talks little boy's letter asking if Santa loves him, despite being gay: 'It just slays you' 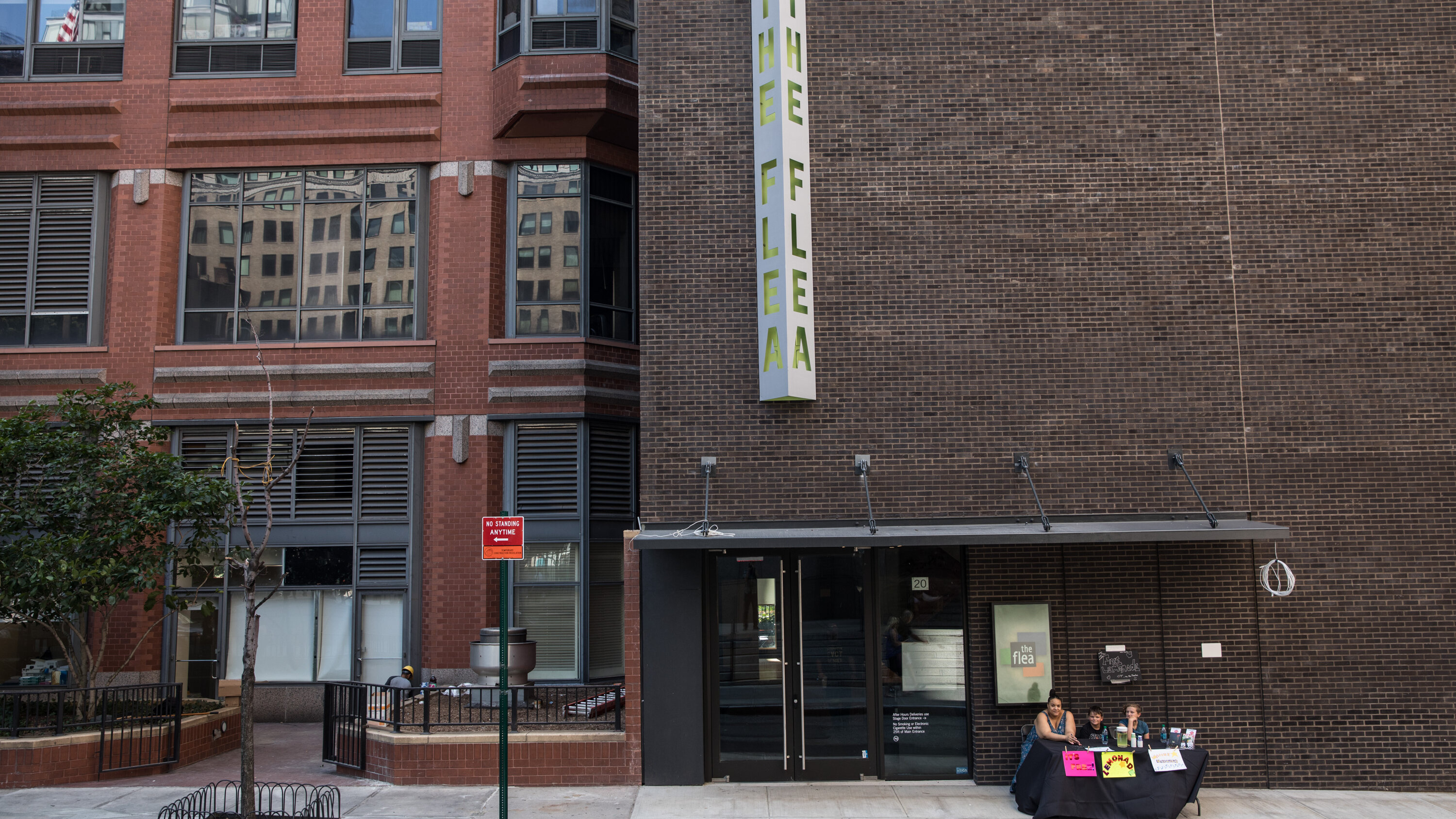 Flea Theater to Shut Down Programs for Young Artists