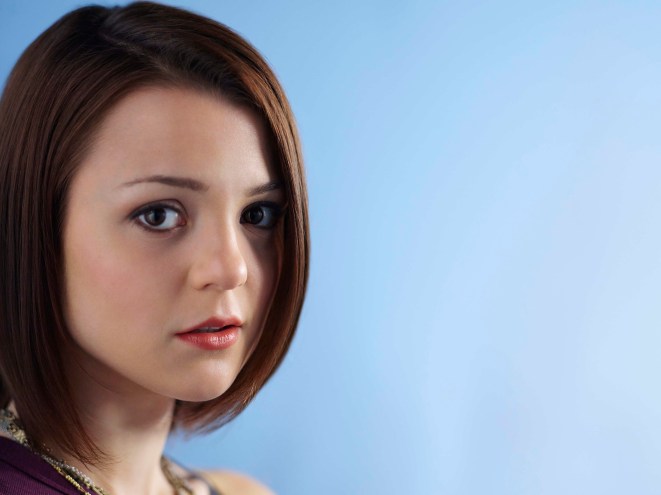 British actress Kathryn Prescott, a star of the popular UK series “Skins,” suffered severe injuries when she was struck by a cement truck in New York, her twin sister revealed in a heartbreaking post on Instagram.

“I received the most terrifying phone call I’ve ever received in my life on Tuesday evening. My twin sister Kathryn was hit by a cement truck while crossing a road in New York on the 7th September,” Megan Prescott, 30, wrote Thursday.

“After fighting through complex surgery some of Kathryn’s injuries include: broken pelvis in two places, both of her legs, her foot and her left hand,” she continued. “She is incredibly lucky to be alive. She narrowly avoided paralysis. The doctors are hopeful that she will make a full recovery but this will only be possible with the correct care right now.”

It is unclear where precisely the accident happened, or where Prescott is being treated. The Post has reached out to the NYPD and the State Department. 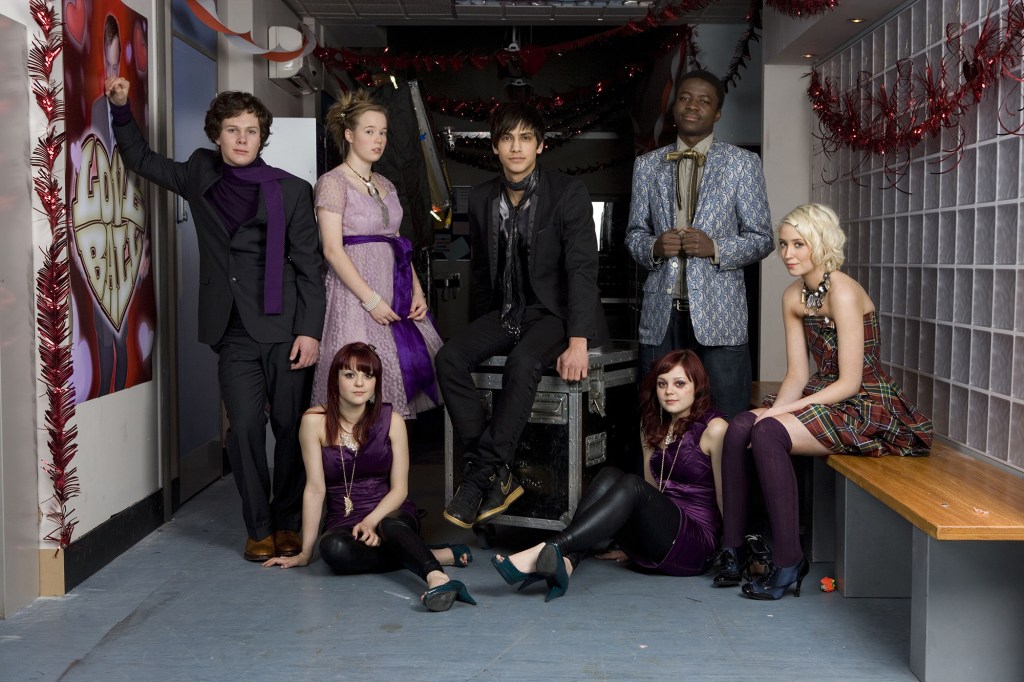 Prescott rose to prominence with her role as Emily Fitch alongside her sister Megan, in the British television series ‘Skins.’ Richard Saker/Shutterstock

Megan, who is in the UK, added that she was “devastated” that the US Embassy has denied her request for an exemption from current travel restrictions. At the moment, only U.S. citizens and legal permanent residents may travel from the UK to the US, with few exceptions.

“She is alone in New York with no family members. I need help getting to New York to support her recovery,” she wrote. “I will have to help her until she can start to walk again. I need to be there to help her with literally everything as she will be able to do incredibly little by herself. She will be in rehab for a very long time and will need 24/hr care even after she leaves the hospital.” 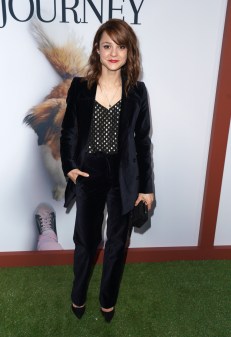 The 30-year-old actress also appeared in the 2019 film ‘A Dog’s Journey.’Getty Images

Megan said she is “double vaccinated, I had a PCR test yesterday and can fly at the drop of a hat.

“I have documents from the hospital confirming the extent of Kathryn’s injuries and am willing to do anything to get to her as soon as humanly possible,” she continued.

“I don’t know what to do with myself. I have to be able to get to my sister to care for her and right now I have no way of doing so,” Megan wrote.

“I know there is so much going on in the world right now but I am heartbroken that I can’t be with my twin sister in this horrible time in her life when she desperately needs me—I don’t want her to go through this alone,” the desperate sister added.

The London-born Kathryn — who appeared alongside her sister in the double BAFTA-winning teen drama series “Skins,” starred in the 2019 comedy “A Dog’s Journey.”

She also appeared in the American series “24: Legacy” and the psychological thriller series “Tell Me a Story.” 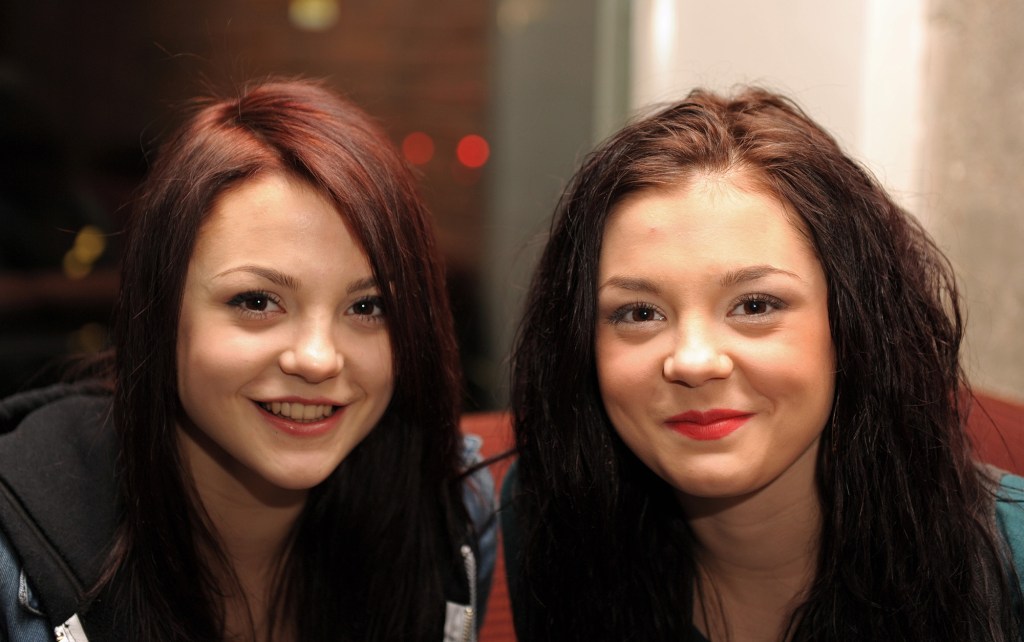 “This is so terrible!! I’m sending you guys love. I’m going to figure out how to help!” she wrote, according to E! Online.

April Pearson, who also appeared in “Skins,” wrote: “I’m so sorry to hear this Meg, if only I could do more to help.”