Snap Stock Is Surging After Earnings. Here’s Why. - Barron's 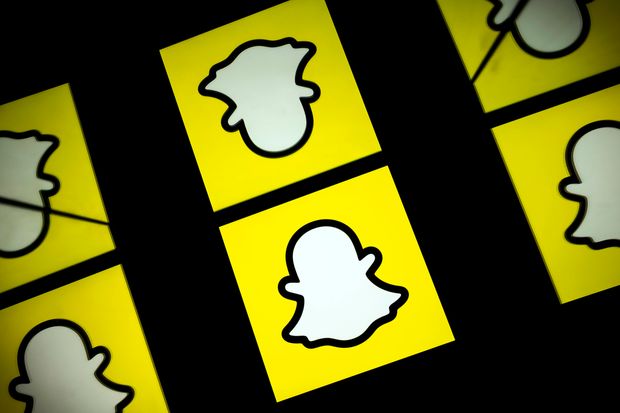 Snap reported its second adjusted profit in the company’s life as a public company. Credit a rebound in ad spending.

Amid Covid-19 fears about softness in the advertising market, Snapchat parent Snap said that advertisers had begun to resume their spending on the platform, and in some cases increased spending.

The result: Snap (ticker: SNAP) reported its second adjusted profit in the company’s life as a public company, beating Wall Street sales expectations by over $100 million.

Investors responded in the after-hours session, sending Snap stock surging 24% in premarket trading. If shares close Wednesday’s session at that level, it will smash record highs for the stock that were set in October.

In prepared remarks, Snap Chief Business Officer Jeremi Gorman attributed the 52% quarter-over-quarter increase in revenue to the company’s investments in its ad platform, products, and team. She said that the company was seeing the beginnings of a recovery from the company’s brand advertisers and continued strength from the direct-response portion of its ad business.

“We continue to invest heavily in ranking, optimization, and measurement in order to deliver measurable ROI for our advertising partners,” Gorman said. “It was our investments in our self-serve ad platform and our ability to service our customers during a challenging time that allowed us to onboard a record number of advertisers this quarter.”

In the third quarter, Snap paid $192 million in stock compensation to employees, which amounts to 28% of the company’s revenue.

Sell-side analysts had expected Snap to report an adjusted loss of five cents a share on sales of $559.2 million. Wall Street expected a GAAP net loss of 18 cents a share.

Snap’s commentary on the online advertisement marks a strong signal for what investors are likely to see when larger rivals such as Alphabet (GOOGL) and Facebook (FB) report earnings in the coming weeks. They were up 1% and up 2.7% respectively, in after-hours trading. Other social-media stocks advanced in premarket trading too, with Twitter (TWTR) rising 5.4% and Pinterest (PINS) gaining 7%.

JMP Securities analyst Ron Josey told Barron’s in a phone interview that Snap’s third-quarter earnings are evidence of a continued broad shift in ad dollars online. “I think that all the ad dollars that were historically allocated to TV, or allocated to print, or out of home, I think those are accelerating online,” Josey said.

Snap also beat expectations for the number of members that use the Snapchat platform daily, with that number growing 18% to 249 million, compared with a year ago. Snap’s revenue per user was $2.73, with its North American members being the most valuable, at $5.49 a user. Analysts had predicted Snap would report daily active users of 244.57 million, and average revenue per user of $2.30.

Josey said he pays very close attention to the engagement of those users, which continued to rise in the third-quarter, despite competition from TikTok, Instagram, and Facebook.

Snap CFO Derek Anderson said that if favorable conditions continue, the company expects revenue growth of 47% to 50%, and roughly 257 million daily active users in the fourth quarter. For Josey, beyond continued ad growth, the company’s initiatives around e-commerce are probably the most interesting for growth in 2021, as online commerce becomes more social.

Shares closed Tuesday down 0.7%, to $28.45. Snap stock has hit several record highs in October, closing above $27.09, which it reached shortly after its IPO in 2017, in more than five trading sessions. Shares of Snap have nearly doubled this year, while the S&P 500 index rose 16%.

Write to Max A. Cherney at [email protected] 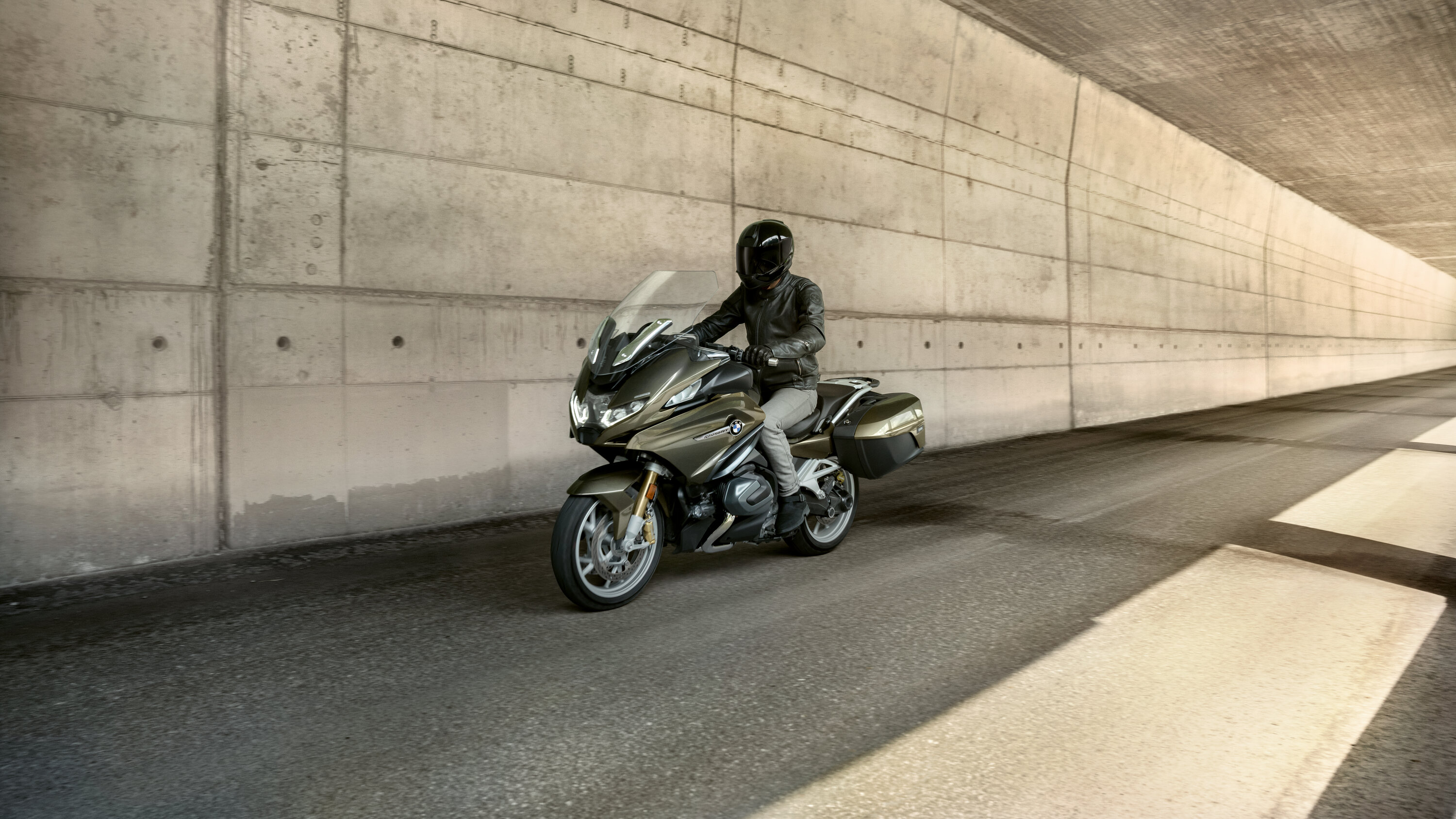 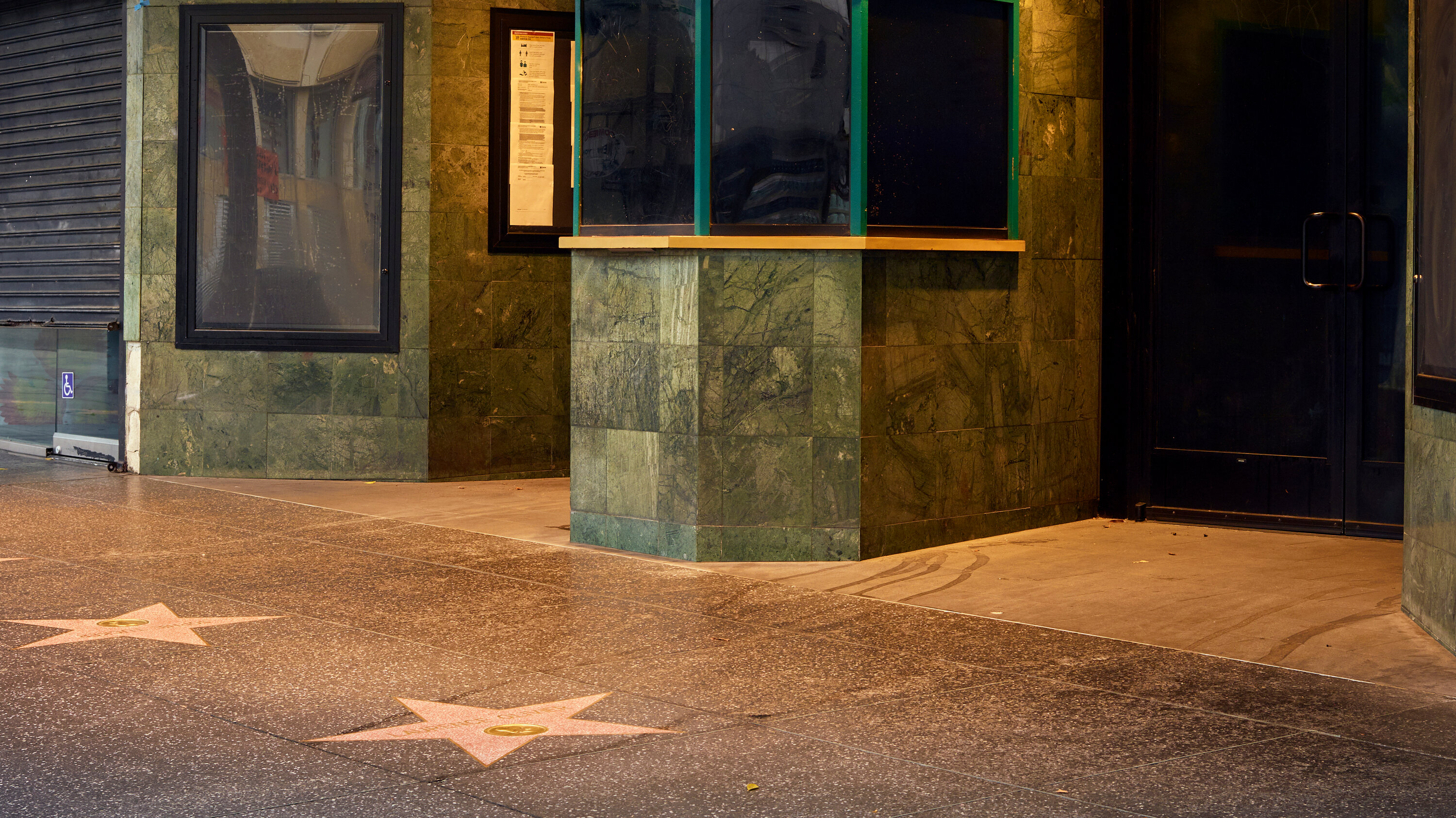 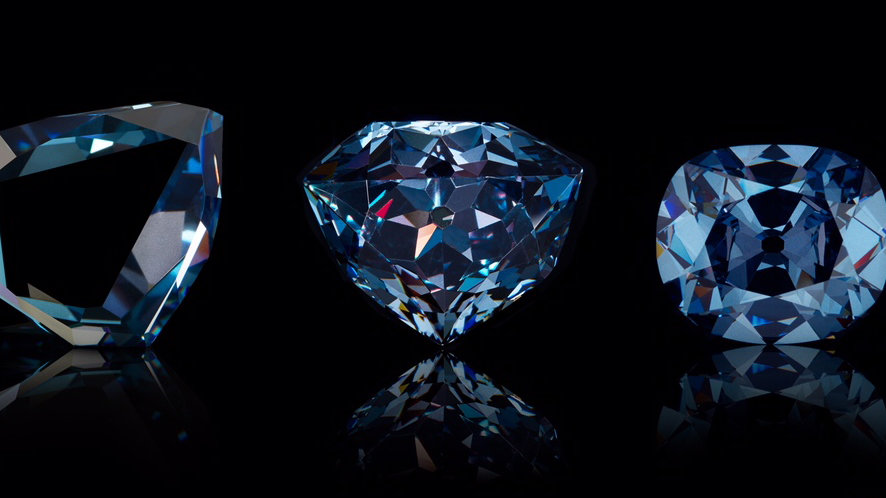 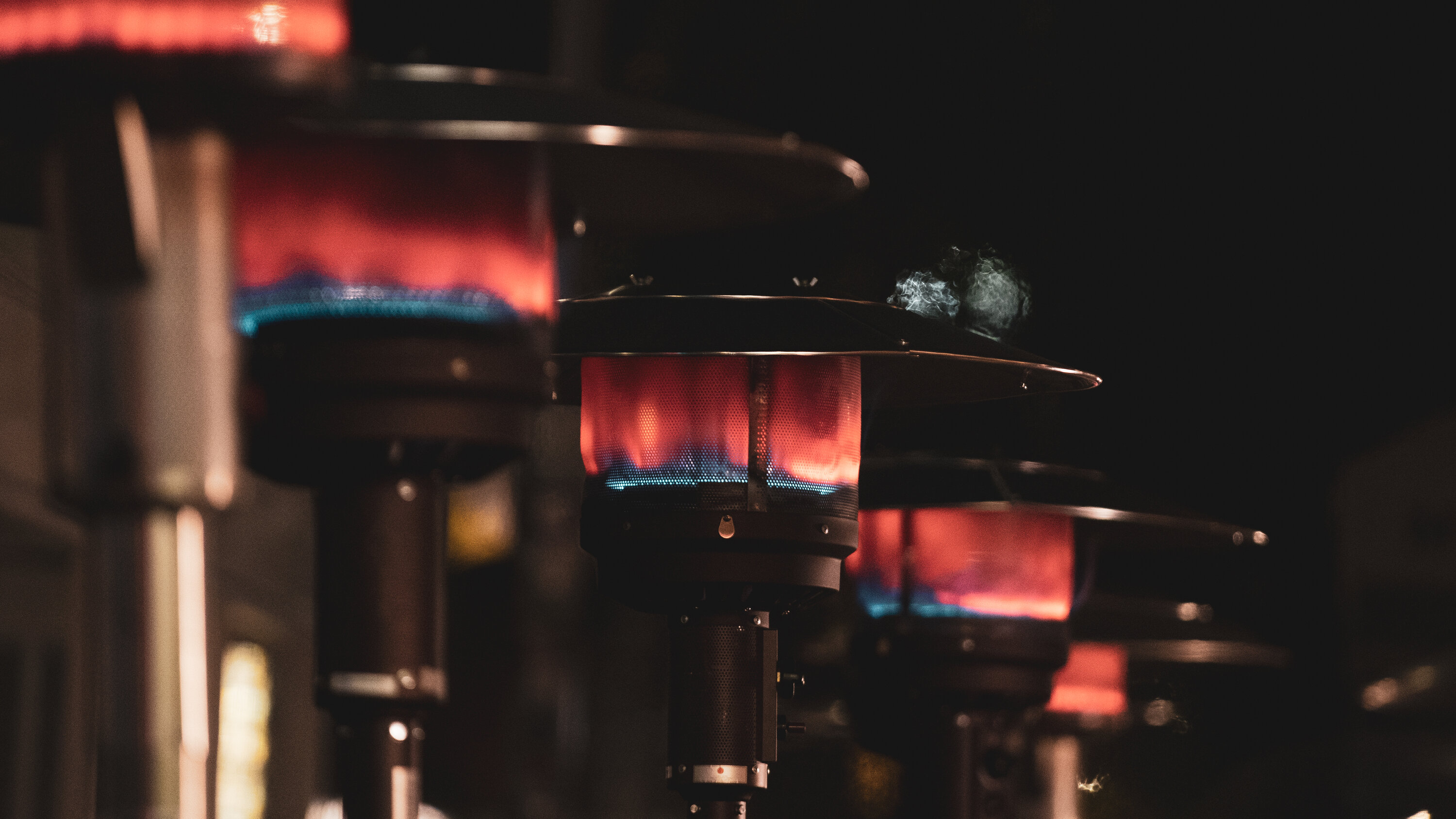 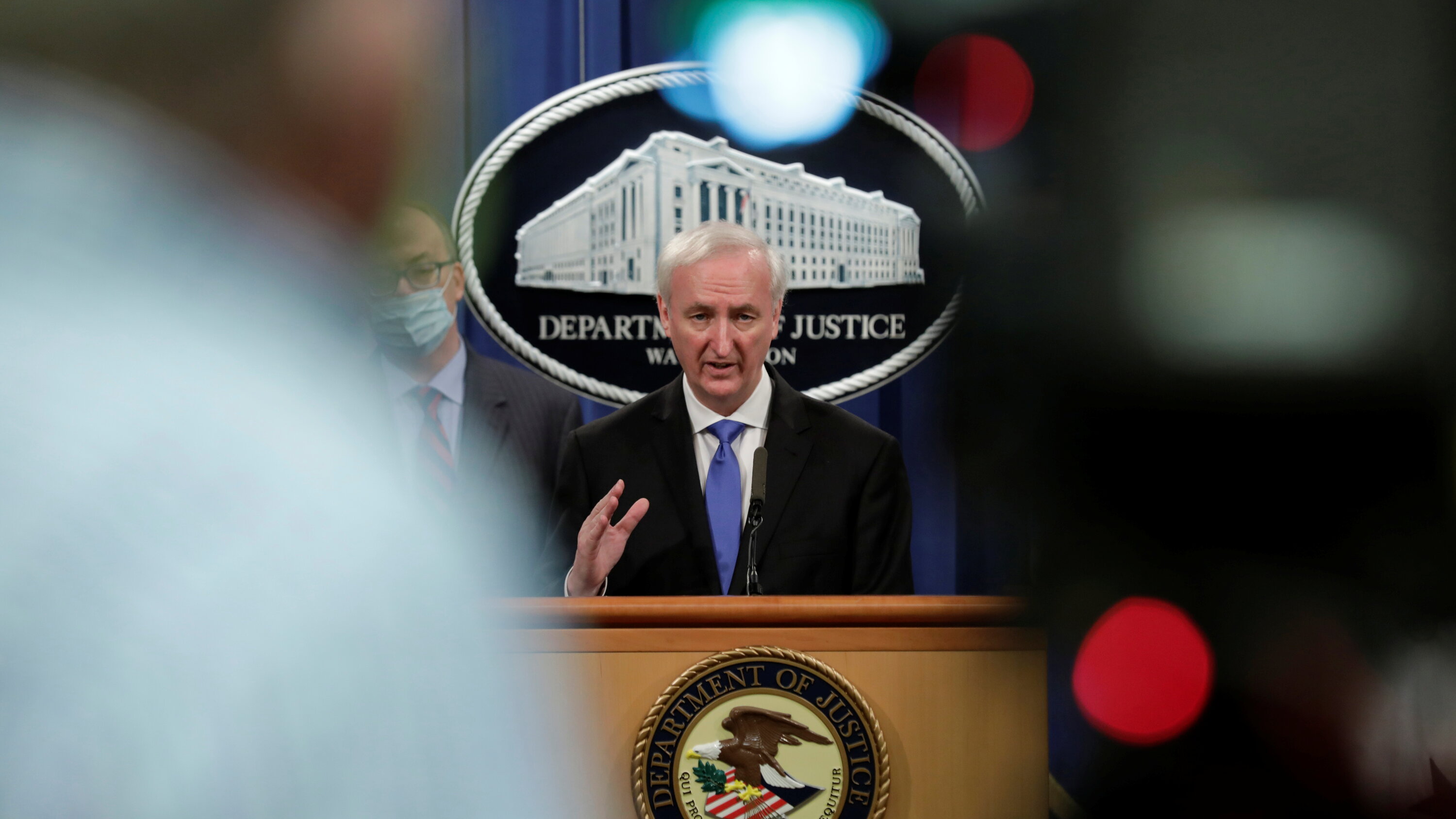 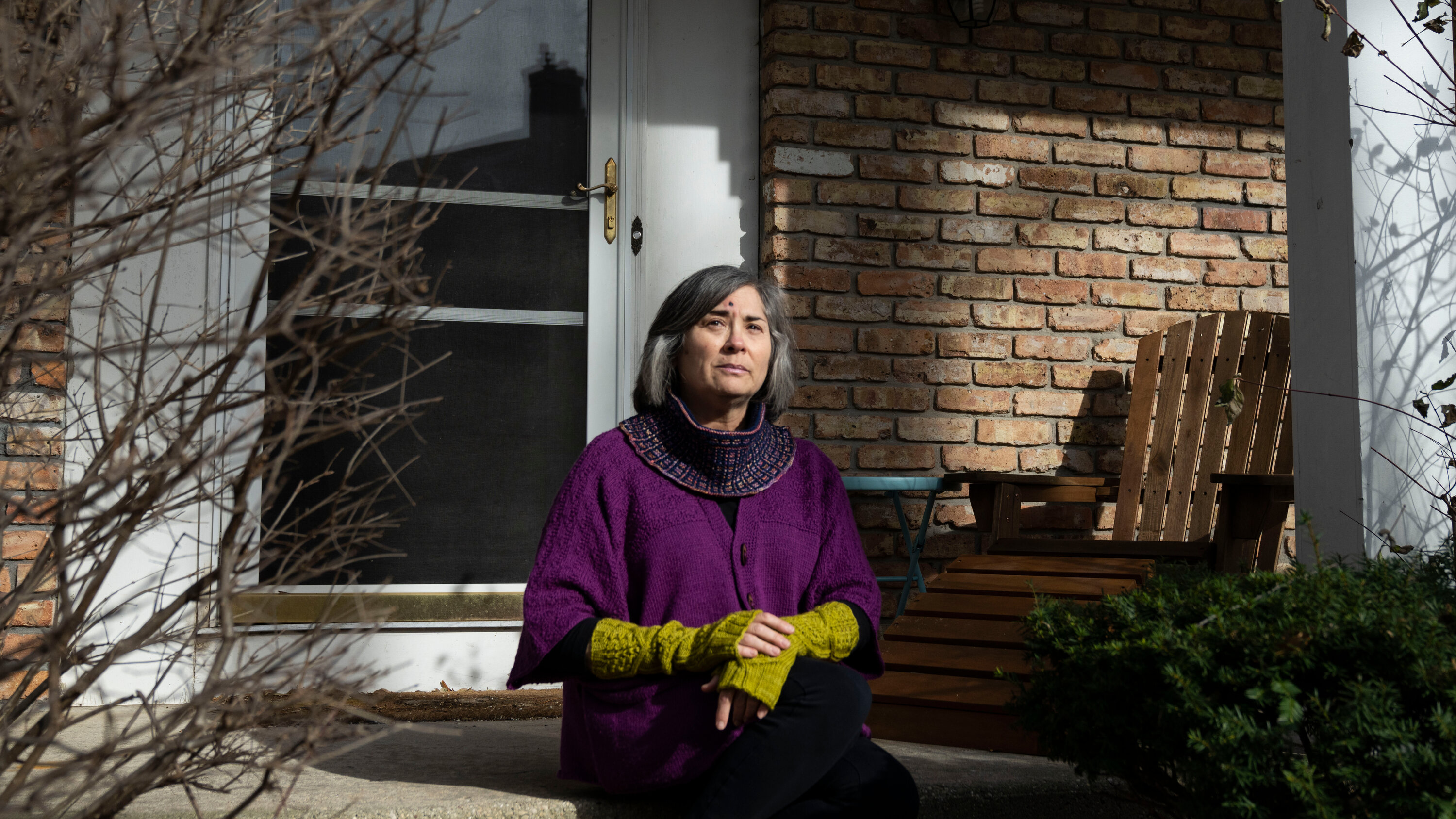