Photos of the first solar eclipse of 2021 show a celestial phenomenon that this morning began its progression across the northeastern U.S. as well as parts of Canada, Greenland, Europe and Asia.

Weather permitting, people along the eclipse’s path in northern Canada, Greenland and Siberia were expecting to observe an annular, or “ring of fire,” eclipse, in which the moon obscures the center of the sun to create a bright circular fringe of sunlight around a dark disk. People just off the eclipse’s direct path—including those in New York, Philadelphia and Toronto—were expecting a partial eclipse.

The moon began to cross in front of the sun at 4:12 a.m. EDT on Thursday and was to continue its transit for roughly five hours—though the eclipse is visible for a shorter duration at any given location.

In Rochester, N.Y., roughly 200 people gathered to watch the eclipse from a Lake Ontario beach. Families sat on blankets while astronomy buffs set up telescopes with eclipse viewers, said Felicia Swartzenberg, a spokeswoman for the Rochester Museum and Science Center, which organized the gathering. She said the event took on special significance in the aftermath of the pandemic.

“Everyone’s been separated in the last year,” she said. “People coming together to watch this event was special. There’s something magical about an eclipse.” 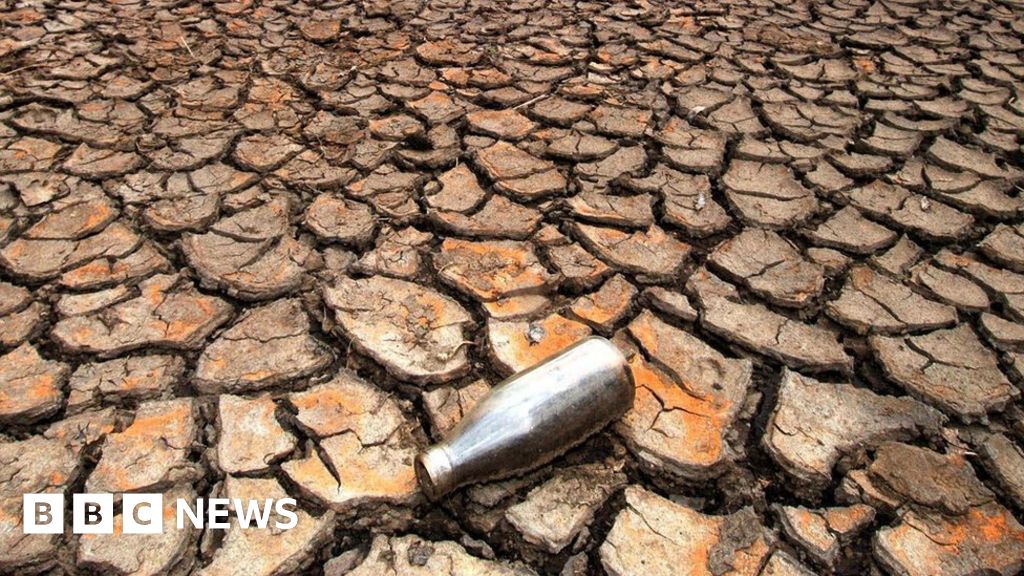 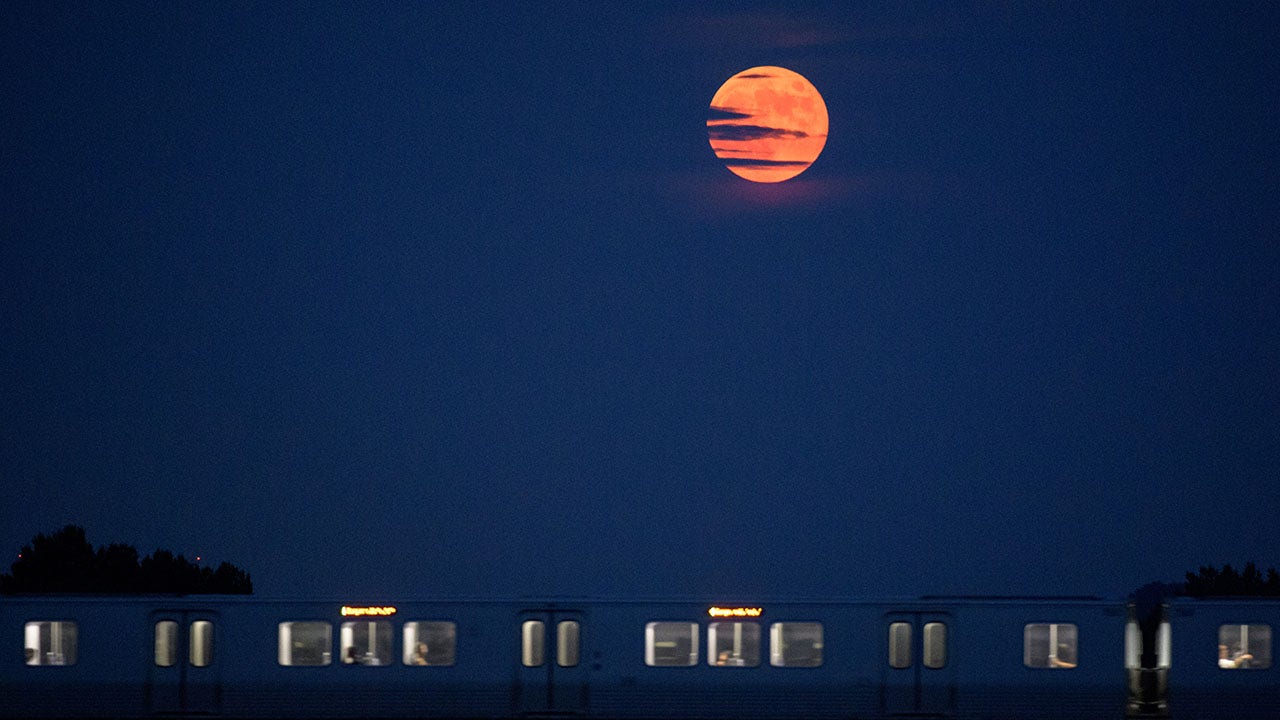 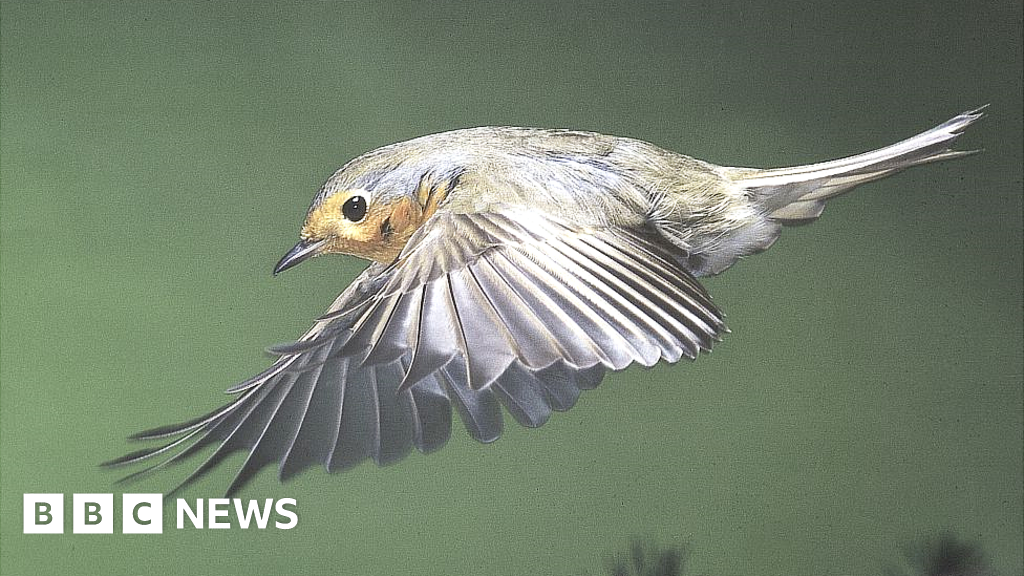 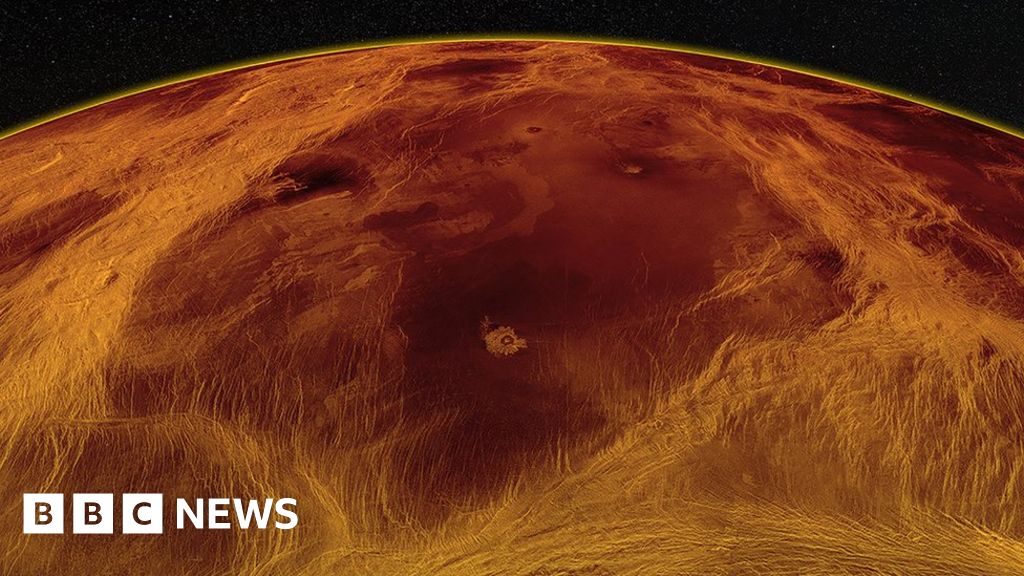