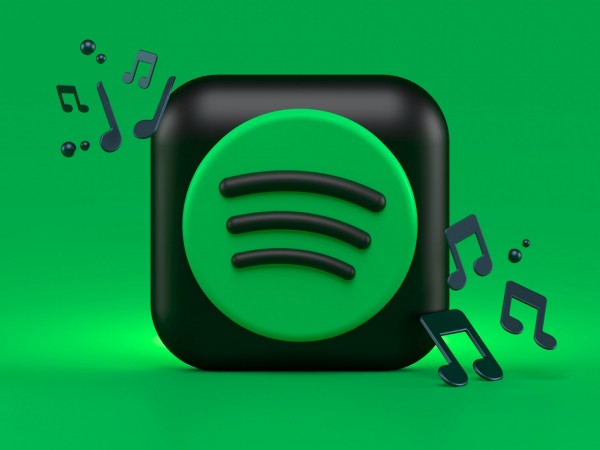 The massively popular music streaming service has removed Young's music after the 76-year-old musician wrote an open letter to his management team calling out Rogan. With this, Spotify has lost Young's 6 million avid monthly listeners-all by siding with Rogan over his controversial stances on the COVID-19 vaccine, writes Gizmodo.

In his letter, the veteran rocker said that Rogan's reach (roughly 11 million listeners, as per the BBC) could help him sway some impressionable audiences, like young 20-somethings.

Young wrote, "these young people believe Spotify would never present grossly unfactual information. They unfortunately are wrong, I knew I had to point that out."

Tech Times reported on Young's threat to Spotify days prior, saying that the platform basically had to choose between him or Rogan. As of late, Spotify took the latter's side, likely because of a $100 million exclusivity deal for his podcast, titled the Joe Rogan Experience.

Spotify inked the deal with the color commentator back in May 2020.

Despite basically picking Rogan's side, however, the music streaming platform has reiterated that they are implementing ways to stop the spread of controversial content, specifically those containing anti-vaccine sentiments.

In a CNN report, Spotify stated that they have removed over 20,000 podcast episodes related to COVID-19 ever since the pandemic started. But there is speculation suggesting that the decision of the music platform took Rogan's die due to the latter's exclusivity deal, as well as his massive reach.

The Joe Rogan Experience (JRE) was the most popular Spotify podcast in the world last year.

Losing the music of one of the world's rock icons is likely not a good thing for Spotify. As previously mentioned, Young had an average of 6 million monthly listeners, who all now have to go elsewhere to get their fix. 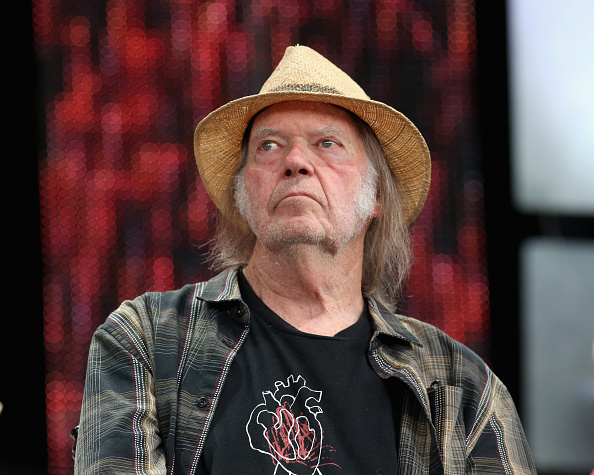 As such, the streaming platform has said they "regret" the musician's decision, but also expressed a hope to welcome him back, as reported by Sky News. They also mentioned that in their desire to include all of the world's music and audio content, they need to exercise a "great responsibility" in balancing creator freedom and listener safety.

Why Spotify Picked Joe Rogan's Side

It is highly possible that Spotify already knows about the alleged anti-vaccine misinformation being shared on Rogan's podcast. Tech Times reported on this as far back as April of last year, wherein it was reportedly mentioned that 21-year-olds "should not be vaccinated" because they're not that vulnerable:

Spotify’s Joe Rogan encourages "healthy" young people not to get a coronavirus vaccine. His show is Spotify's most popular podcast.

One can argue how it's just all about JRE's exclusivity deal. But according to the LA Times, it was about Spotify's apparent lack of a COVID-19 misinformation policy--something that the likes of Twitter or Apple Podcasts already have.

Only time will tell if the music streaming service will finally relent and implement its own. 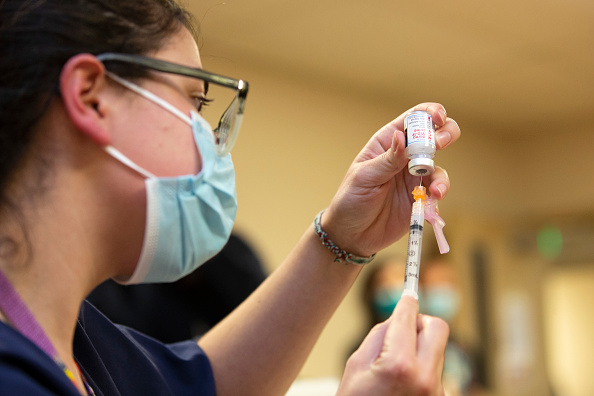 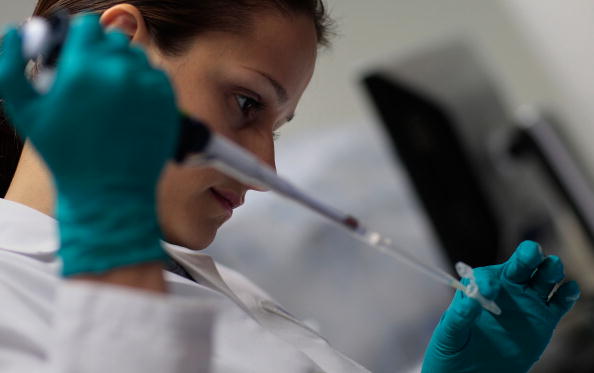 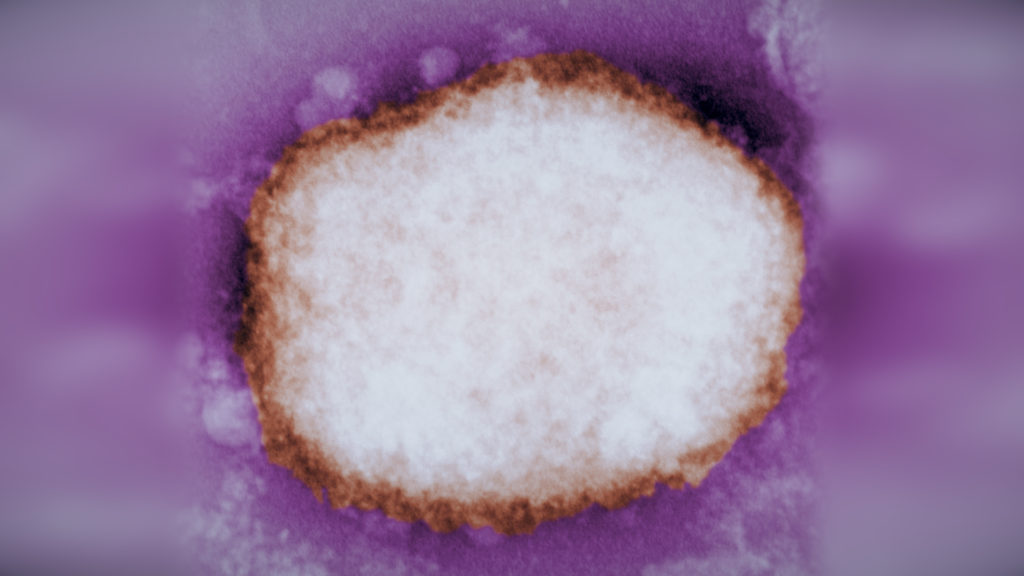