‘Stardust’ actor Johnny Flynn defends controversial Bowie movie: ‘I always knew it'd be a huge risk to do. I didn't take it on lightly.’

When it was announced in early 2019 that a David Bowie “biopic,” Stardust, was in the works, the public backlash was immediate — and surprisingly vicious. Whether this reaction was because Bowie’s family had disavowed the film and prevented it from featuring any original Bowie music, or just because protective fans thought it was blasphemous for any filmmaker to attempt to tell the revered rock legend’s story, by the time the Stardust trailer premiered in October 2020, some detractors were even calling for the movie’s boycott.

Johnny Flynn, the actor tasked with taking on an iconic role that would have been daunting even under normal circumstances — and impressively rises to the occasion — understands the skepticism. “I'm not so happy with the trailer, if I'm honest,” he tells Yahoo Entertainment. “I think it kind of looks like it's trying to upsell the film in a kind of cynical way.” Flynn even admits that he was cynical himself when he was approached by director Gabriel Range about the controversial project.

“In fact, I tried to turn it down the first time I read the script,” Flynn reveals. “I was like, ‘No way, nobody should touch that. It's not something that should be done or attempted.’ But when I realized what the story was that Gabriel was trying to tell, I thought, ‘This is really worthwhile and really interesting, and is totally not offensive.’ Because it's just about what it is to be a young artist, asking those questions. … And I feel if people just saw the film, they would get it. They'd be like, ‘Oh, this is interesting.’ You may not like it — that's the way things work, people either agree with you or not — but it doesn't have to be ‘canceled.’”

Rather than an actual biopic, Stardust, which comes out this week, tells the more streamlined and specific story of Bowie’s ill-fated first promotional visit to the U.S. in 1971 (during the pre-Ziggy, Man Who Sold the World era), when only one executive at his American record label, publicist Ron Oberman, had any faith in the fledgling artist — who was already being written off as a one-hit wonder, two years after the seemingly fluke success of “Space Oddity.” Part road-trip buddy comedy (the chemistry between Flynn and Marc Maron, who wittily portrays the put-upon Oberman, is fun to behold), part character study, part Ziggy origin story, the film isn’t perfect, but, as Flynn puts it, it’s “almost journalistic, a moment in [Bowie’s] life.” And that’s why Flynn eventually signed on.

“It was one of the reasons where I thought we could do this, because I really wasn't interested in making any kind of jukebox musical. I thought, you know, that's what the records are for. You can go back to the albums if you want to hear David singing those songs,” says Flynn. “What I'm interested in is in the space between [the records], what motivated them, and what he thought about the stuff he was making at that time. He'd made this kind of pretty heavy rock album in places, The Man Who Sold the World, with quite a big sound. … How did this genius arrive? A lot of people kind of see David arriving fully formed in 1973 or whatever, but he'd been trying for many, many years, and failing to be noticed, before this point. And our film kind of asks the question of who was he at that very moment, where he was, when he was almost going to give up, when he was almost going to give into the failure of what people were projecting on him, when he couldn't find his voice.”

Interestingly, Flynn, a musician himself who has released four albums, says it was somewhat of a “relief” to not have to perform actual Bowie songs in Stardust. (The script explains the lack of music in the film with a plot device that Bowie is denied a U.S. work visa upon landing at the airport, and therefore can’t legally play any concerts. The film’s few scattered musical scenes feature Flynn playing some of the covers that Bowie performed in the early ‘70s, like the Yardbirds’ “I Wish You Would” and Jacques Brel’s “My Death,” as seen above.)

“Not having the music or having the estate authorize it was actually, in lots of ways, a very creative kind of leaping point,” insists Flynn. “Because on the one hand, we had authorial objectivity, journalistic integrity, to tell the story that we wanted. … This is a film made with a huge amount of love and respect for David as an artist, but you know, there's a danger in having to consult, having to have things approved and things like that. And I think with anything like this, you can't necessarily trust it if it hasn't been told with a complete sort of objectivity.”

Without the help of actual Bowie music to drive Stardust’s narrative, Flynn dove into the physicality of his role, dropping 28 pounds off his already slim frame, wearing a single different-colored contact lens, and of course sporting a set of period-appropriate crooked fake teeth. “I have [the teeth] in my drawer for Halloween,” he chuckles, adding more seriously: “I'd gone into it thinking, ‘This requires a sort of absolute. This is not like a dance, a flash in the pan. I have to go deeply into this, to give it the attention and the respect that it deserves as a subject.’”

But while most of Stardust takes place in 1971, for the finale it does time-hop to the Spider From Mars breakthrough, with one live concert performance that required Flynn to transform yet again, rocking Bowie’s signature glam unitard and crimson shag mullet. He’s playing an almost an entirely different character during the last 10 minutes of the film, and Flynn confesses, “That was quite daunting for me, because I was resting in this energy of the shy, retiring David for most of the time. And I knew, I just had it on my calendar: ‘Oh my God, in eight days I have to be Ziggy. Now seven days!’ I was, like, counting it down. … In a way I was really terrified, more scared of that one day, than of the whole thing, just because I knew it had to be a completely different energy. And it was funny — something possessed me that day. I was just like, ‘OK, I have to lose my s*** today. All inhibitions.’”

Flynn was able to channel his inner Ziggy not just because he had the moral support of his co-stars Jena Malone (who plays Bowie’s first wife, Angie) and Maron in the audience, but because he had a truly raucous audience of real-life revelers. “They advertised in a local paper that there was going to be a ‘Ziggy show,’ and about 400 people turned up to be the crowd, in ‘70s costumes and stuff,” he laughs. “Which on one hand, I was really nervous, knowing that that's what they'd done, and the other hand, it was a huge help, because I had 400 mostly quite drunk people on like a first date, who were really up for dancing. Yeah, it was cool — there were a bunch of people who had just met on Tinder or whatever.”

While Stardust ends on a glittery, triumphant note, it does shed some light on the darkness behind the Ziggy character and the music that led up to it. “[Bowie] was running away from his own material. When he was asked about the themes in The Man Who Sold the World, he kind of evaded the questions and made it up and said, ‘Oh, it was about drugs’ or whatever. He wouldn't go in there and talk about the fears he had of mental illness [running in his family],” says Flynn, referring to the film’s partial focus on Bowie’s older half-brother, Terry Jones, who had paranoid schizophrenia and spent time in and out of London’s Cane Hill Asylum before dying by suicide in 1985. Flynn says that storyline was another major reason why he agreed to do Stardust.

“That was one of the things that I loved about the story, that it went into that and addressed that. I think it's hard to imagine what it would be like to be facing the possibility, to be genuinely afraid of your mind breaking down, at a time when there was so much stigma attached to it and no healthy conversation around mental illness and people routinely locked up,” says Flynn. “You know, one of David's aunts was lobotomized. Lou Reed has just gone through electric-shock therapy at this point. It was a time when if you're behaving in any way, other than middle-of-the-road… you're taught to be afraid of deviance from sexual norms or cultural norms, anything. And I think that's what makes [Bowie] so exciting, is he just embraces all those kind of kinks in his character and turns them into this wonderful artistic expression, and becomes a hero for outsiders and allows people to be who they really are — albeit in makeup! And it's so cool. He doesn't just arrive, he doesn't just land in his space pod fully formed. It is somebody who's had to suffer to get to this perspective and point of wisdom, and is hugely brave every step of the way, because he's being chased by these fears and demons.”

On that note, this prompts the question: How does Flynn think Bowie’s family would react to Stardust, if they ever were to see it? “I have huge amount of respect for Duncan [Jones, Bowie’s son, who is a movie director himself]. I love the films that he's made, and I certainly wouldn't want to offend anyone,” Flynn stresses. “I just think, if you see the film, you can't really be offended by it. … It means a lot to me, and I care. I care a lot about it, because I always knew it'd be a huge risk to do. I didn't take it on lightly.”

The odd story of ‘Space Oddity’: How a 'cheap shot' 'novelty record’ launched David Bowie into the stratosphere 50 years ago

Under the god: The best David Bowie covers

If you or someone you know needs help, please call the National Suicide Prevention Lifeline at 1-800-273-TALK (8255). 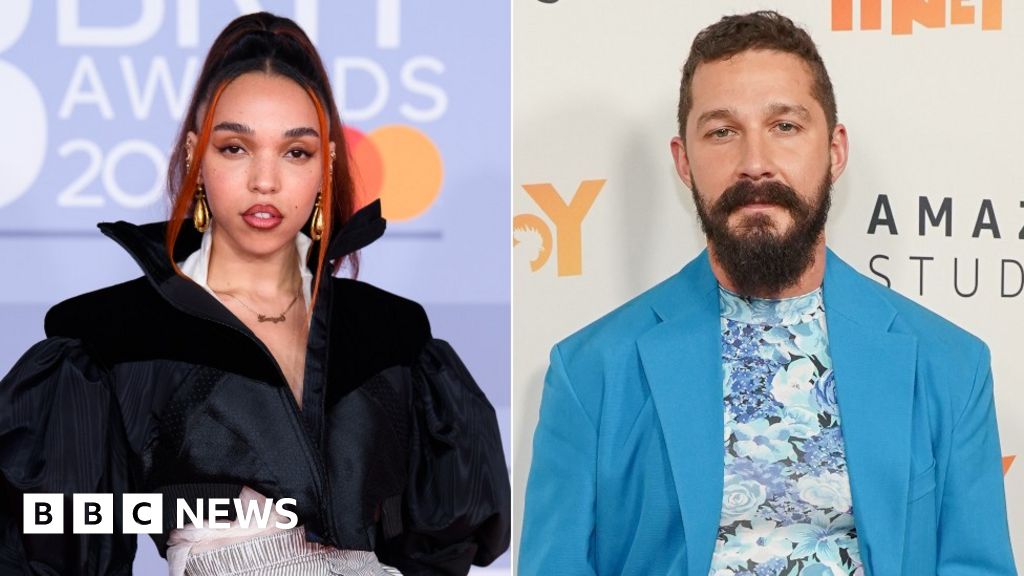 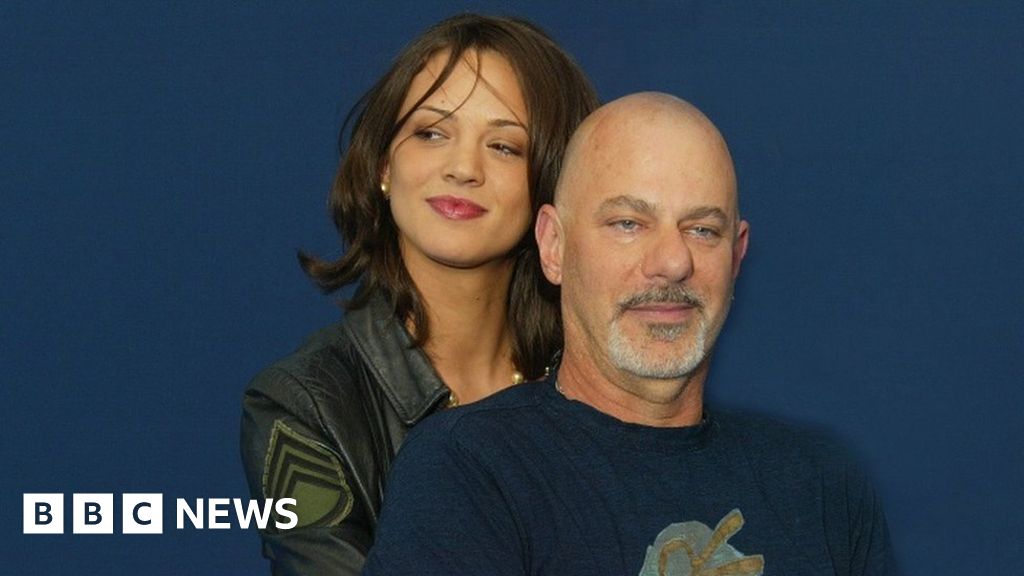 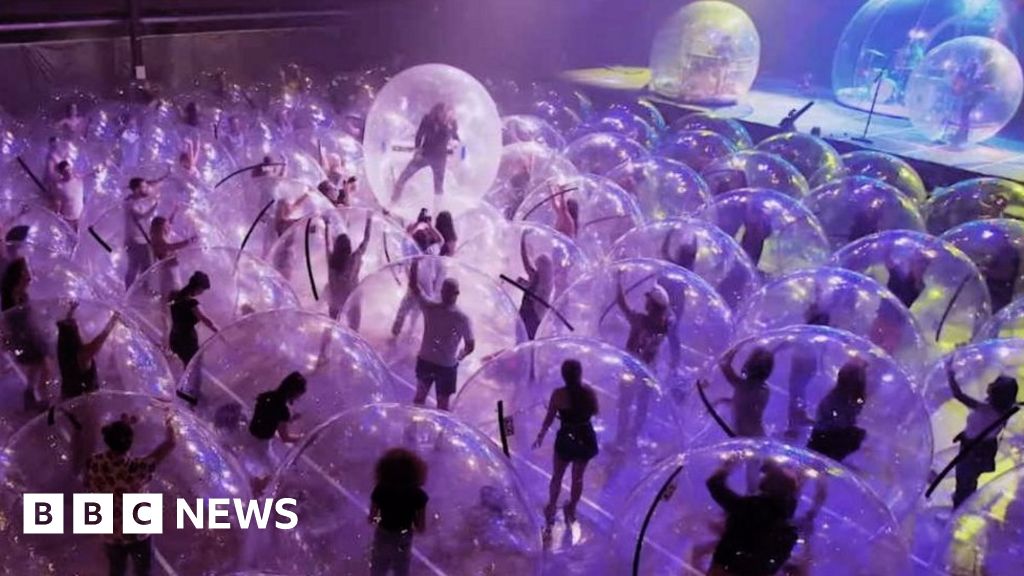 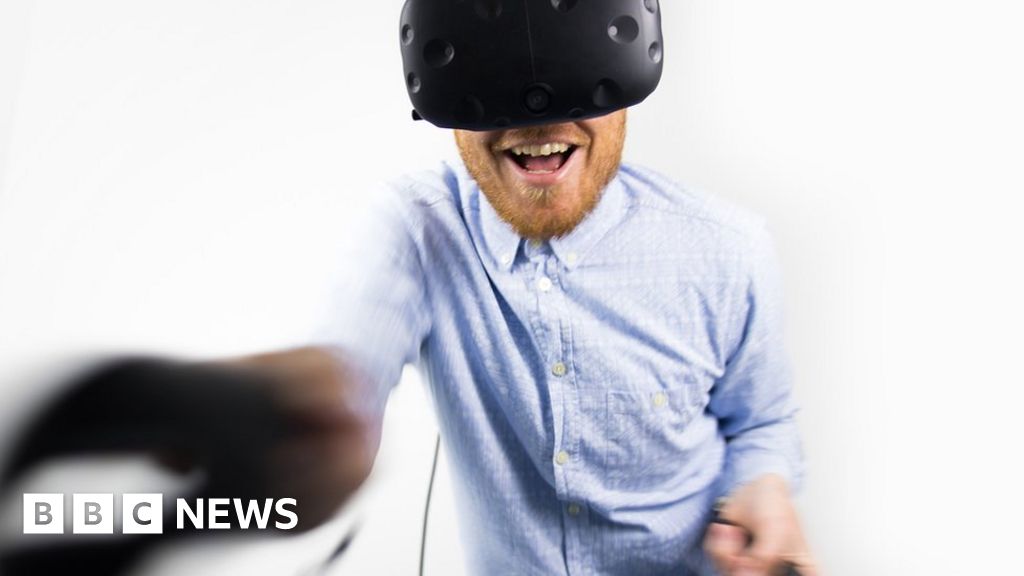 Can we really feel the benefits of nature through a screen? 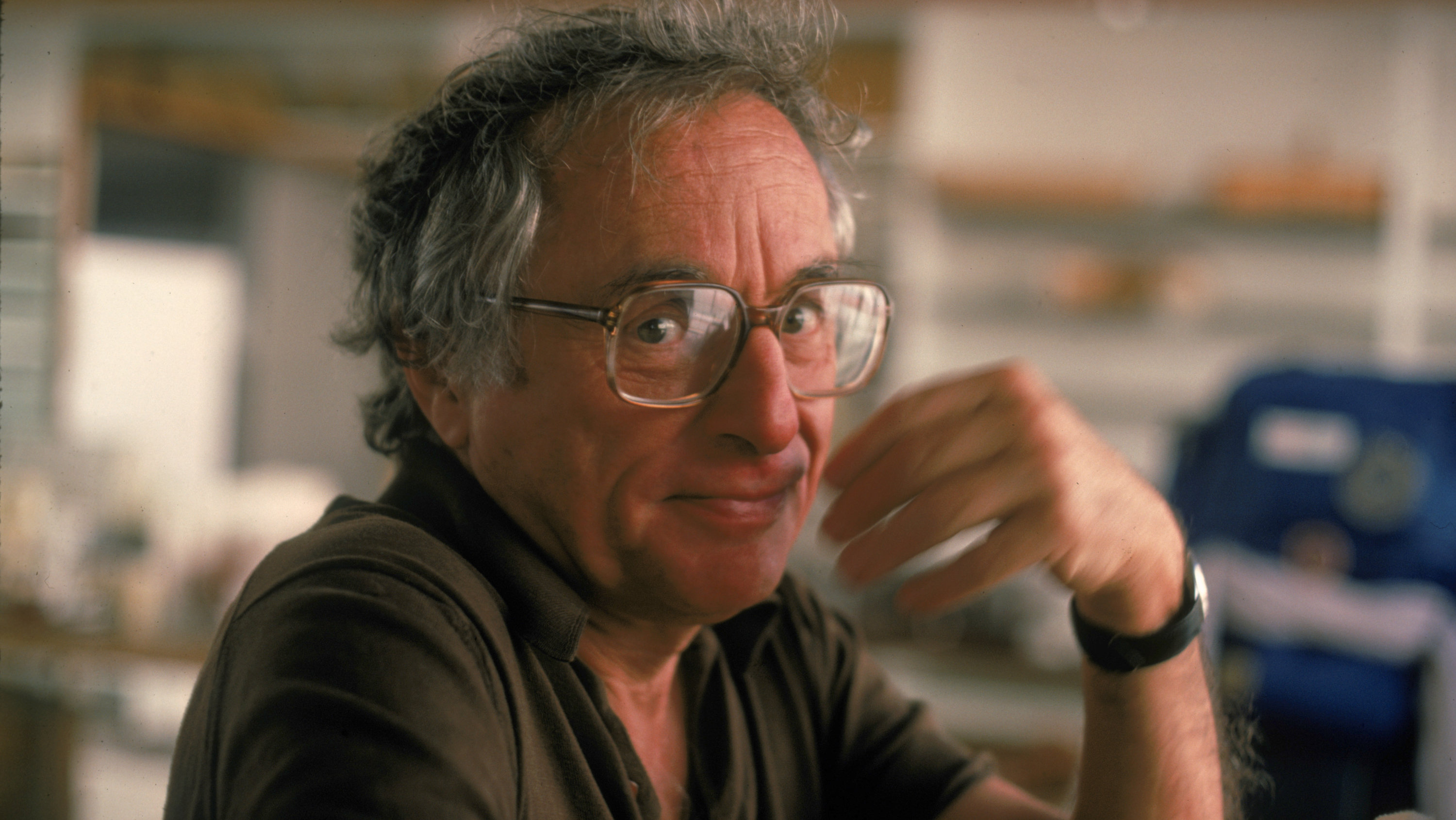