Stephen King has written some of the most classic characters in horror. What would the genre be without Pennywise, the evil clown who preys on the innocent people of Derry? Or what about Jack Torrance, the alcoholic writer who is all work and no play? Would the horror genre be what it is without Annie Wilkes from Misery? It’s hard to say, but fortunately, King has revealed his favorite characters from his fictional works. Who are they? Keep reading to find out.

In King’s autobiography, On Writing, the author emphasizes the importance of continuing to write. Before the author’s big break, rejection slips were overflowing in his bedroom. The author would nail his rejection letters to the wall until they no longer fit.

“By the time I was fourteen, the nail in my wall would no longer support the weight of the rejection slips impaled upon it. I replaced the nail with a spike and went on writing.”

King has written thousands of characters over the years, all filled with complexities that keep us up at night. In a panel at Lisner Audiotorium, the author is asked his favorite character is to write for. He gives several answers. King’s first answer is Annie Wilkes from Misery. Wilkes is an obsessive stalker who kidnaps her favorite author and makes him write for her.

He then goes on to pick a “good person” from his books, choosing Lisey from Lisey’s Story. He says he likes her because she is based on his wife, Tabitha King.

RELATED: Stephen King: Which Character From His Novels Would He Least Want to Quarantine With?

King adds, “I also like the boys in a story called The Body, which was made into a film called Stand By Me.”

In The Body, a group embarks on a thrilling journey as they try to find a missing corpse. King recalls one of the most notable quotes from the novella, stating, “I never had any friends later on, like the ones I had when I was 12. Jesus, does anyone?”

He then gives his final answer, saying, “I liked Richie Tozier from It.”

And who doesn’t? Richie is one of the funniest characters of any novel, and he adds a brilliant layer of comedic relief to an otherwise harrowing tale. Beep Beep, Richie!

Most of King’s novels were made into blockbuster films, some going on to become award-winning hits. While King notoriously hated Stanley Kubrick’s adaption of The Shining, there’s one movie adaptation that brought him to tears. That movie was Stand By Me. Directed by Rob Reiner, the ’80s film remains a classic to this day.

“I thought it was true to the book, and because it had the emotional gradient of the story. It was moving. I think I scared Rob Reiner. He showed it to me in the screening room at the Beverly Hills Hotel… And you have to remember that the movie was made on a shoestring. It was supposed to be one of those things that opened in six theaters and then maybe disappeared. And instead, it went viral. When the movie was over, I hugged him because I was moved to tears.” 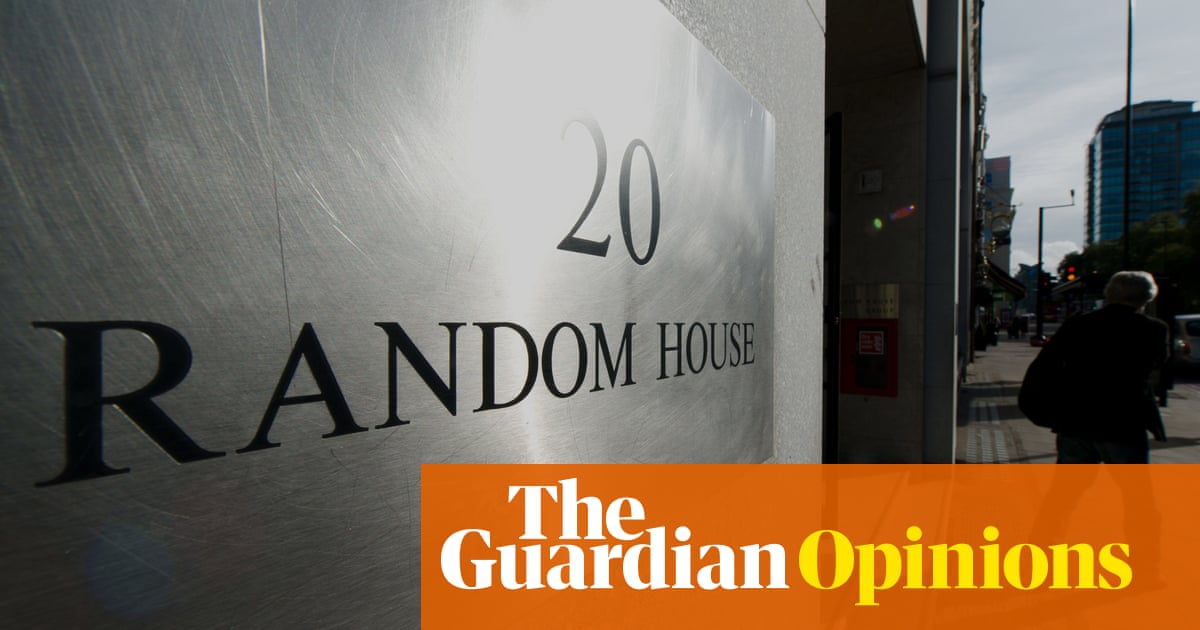 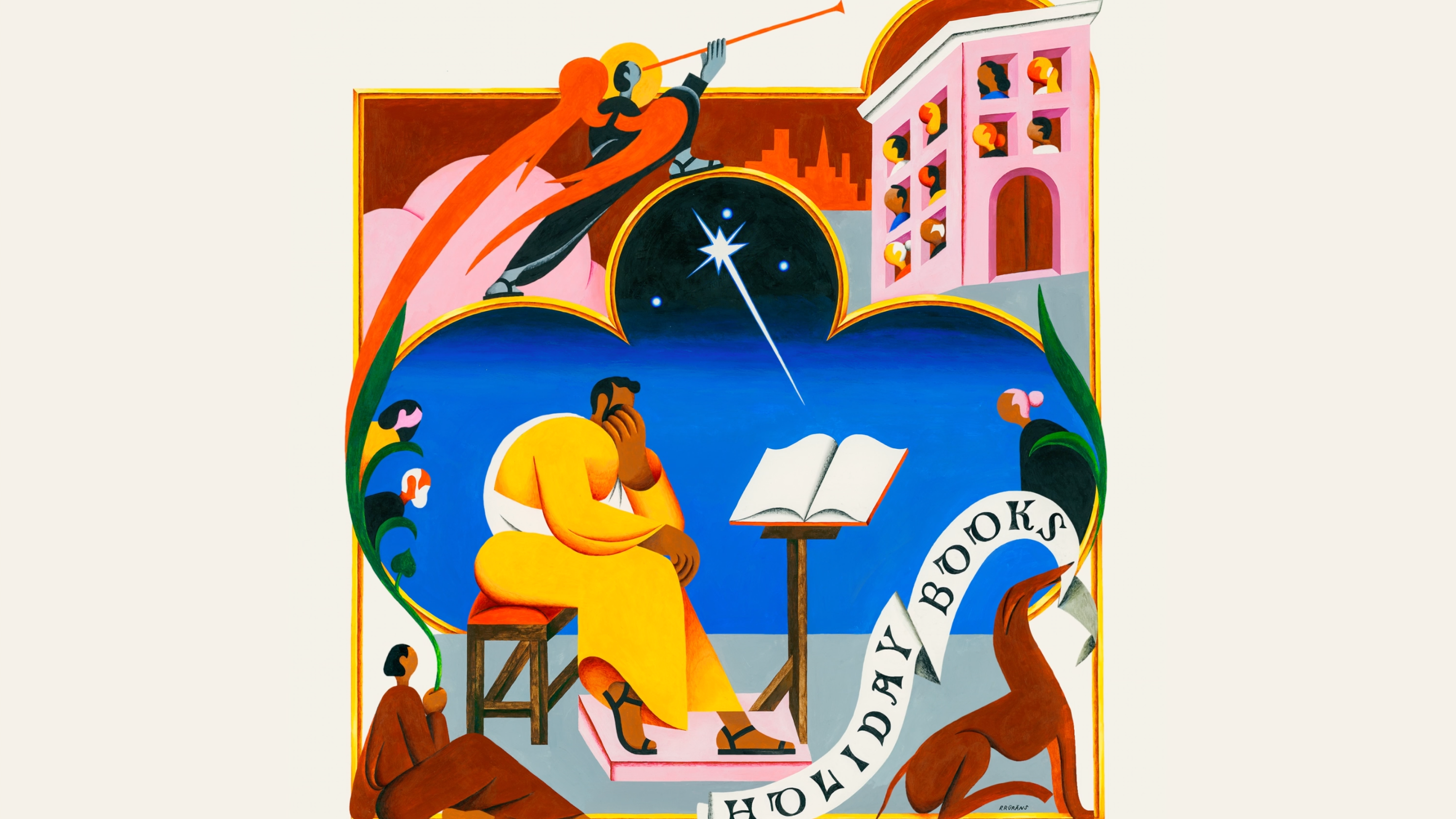