Prices are rising all over the place as commodities, shipping costs and more related categories become more expensive. The shortages and global supply issues have been lurking in plain sight for months, but these worries are really weighing on stocks Tuesday.

"Although we are coming off a record earnings season, continued supply chain and labor shortages are adding to potential inflationary pressures," said Ryan Detrick, chief market strategist for LPL Financial.

The price jumps affect broader measures of inflation, which in turn could force the Federal Reserve to change its monetary policy stance sooner than expected. For now, the central bank's interest rates are ultra-low and it buys billions of dollars worth of assets every month. But eventually that will change, and a prolonged increase in inflation could bring about that shift.

So far, Fed Chairman Jerome Powell has been steadfast in his view that it's too early to talk about policy changes as both labor market improvements and higher inflation over the medium term would have to happen first.

But the employment situation is improving slowly but surely. Tuesday data showed March job openings rose to 8.1 million, the highest number recorded since the government started tracking that metric in December 2000.

So investors are worried — and tech stocks were hit hardest by the inflation fears during Tuesday's session. By the time of the closing bell, however, the Nasdaq Composite (COMP) had recouped some of its losses and closed down only 0.1%.

The weakness wasn't confined to the stock market, either.

"The US dollar is trading defensively, alongside weaker stocks and declining major bond markets as investors appear to be in 'sell (almost) everything' mode ahead of tomorrow's US CPI [consumer price] figures," wrote Scotiabank analysts Shaun Osborne and Juan Manuel Herrera in a note to clients.

US inflation figures for March are due Wednesday morning.

The 10-year US Treasury bond yield, which is a proxy for interest rate expectations, was flat at 1.62%. Meanwhile, the ICE US dollar index was 0.1% at the time of the stock market close.

In the commodities world, US oil prices fell earlier in the day but rose 0.8% to more than $65 at the time of the stock market close. Oil prices have been increasing following the Colonial pipeline hack over the weekend. Gold prices were down 0.2% at $1,833 an ounce. 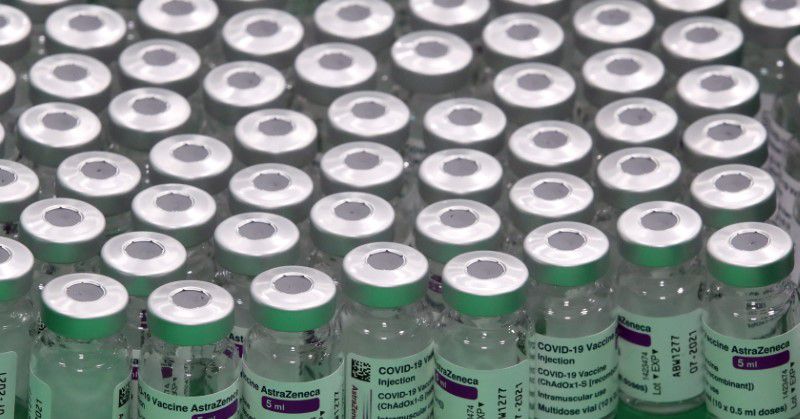 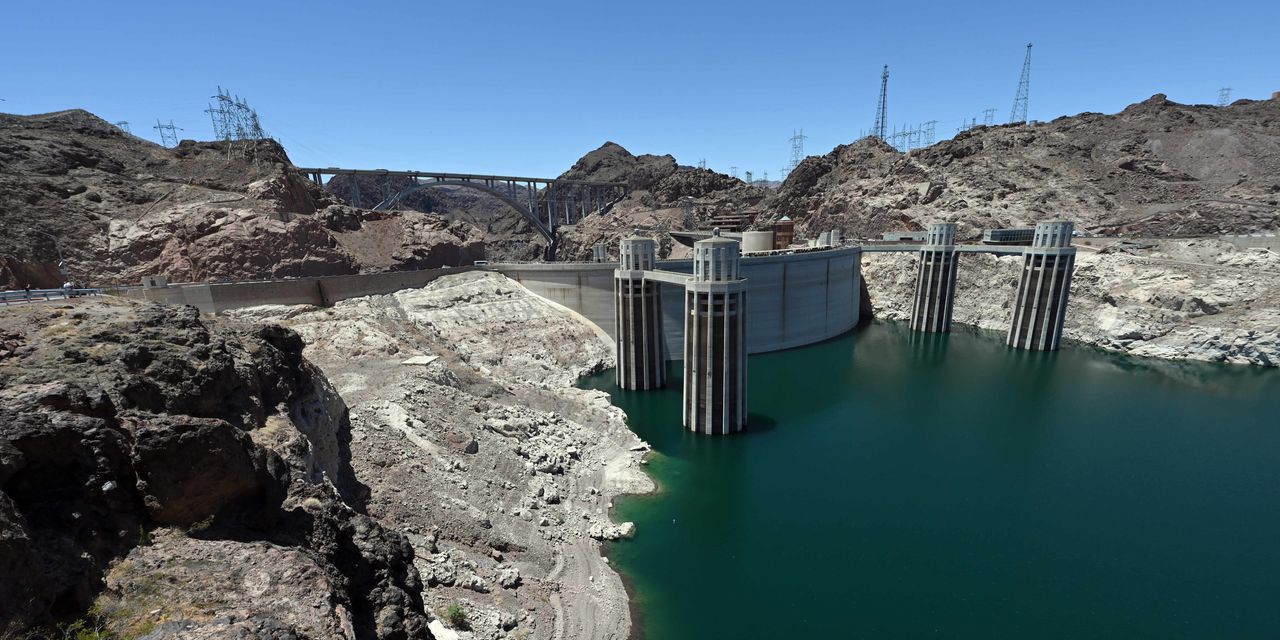 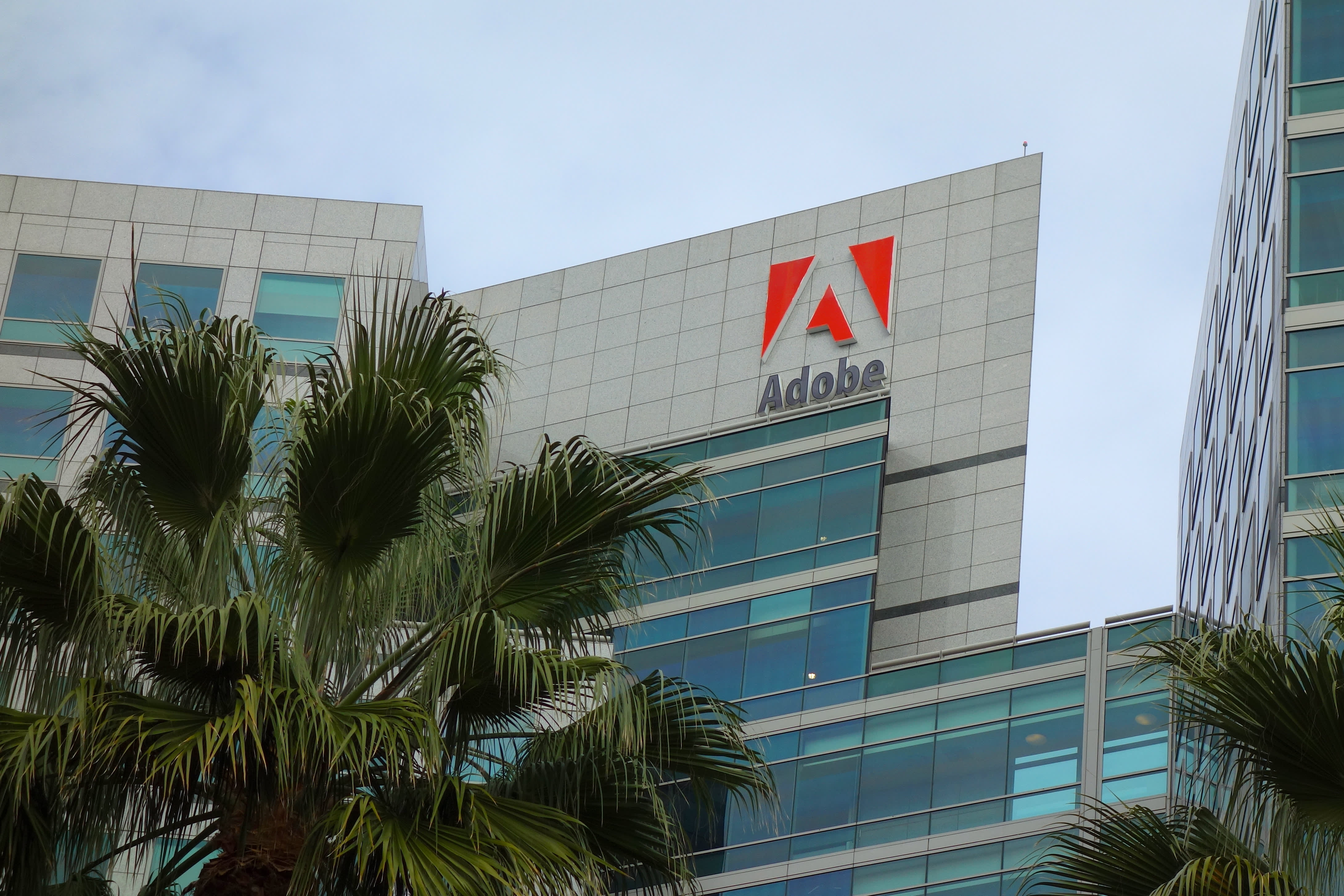