Braverman steps down after using her personal email to send an official document to a colleague. 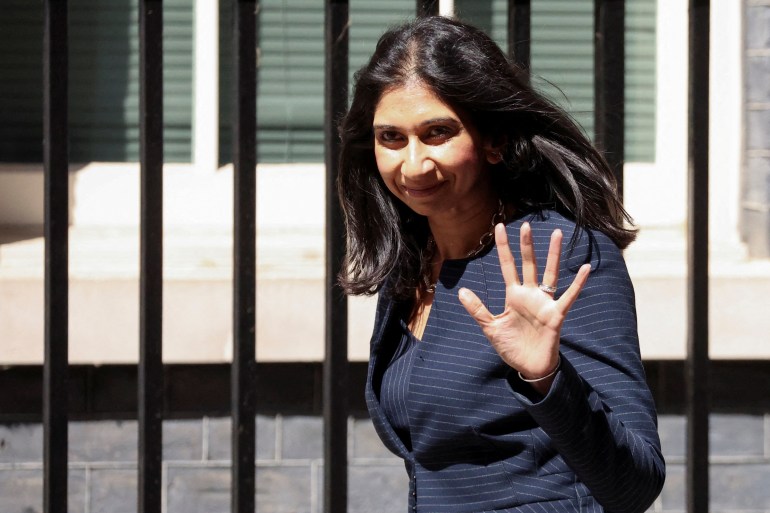 British Home Secretary Suella Braverman has announced her resignation after sending an official document from her personal email in a “technical infringement” of government rules.

But in her resignation letter on Wednesday to embattled Prime Minister Liz Truss, Braverman also said the new government was enduring “tumultuous times” and spoke of her “serious concerns” over the breaking of manifesto promises.

My letter to the Prime Minister. pic.twitter.com/TaWO1PMOF2