Talks on police reforms in the United States that had aimed to stem the killings of Black Americans by police have failed in the US Congress after key Democratic negotiators were unable to reach an agreement with Republicans.

“We accepted significant compromises, knowing that they would be a tough sell to our community but still believing that we would be moving the needle forward on this issue,” Bass said in a statement on Wednesday.

“But every time, more was demanded to the point that there would be no progress made in the bill that we were left discussing,” Bass said.

The US House of Representatives passed a sweeping police reform bill in March that would ban chokeholds and combat racial profiling. But the proposed law – named for George Floyd, a Black man who was killed by Minneapolis police – faced Republican opposition. Floyd’s death in 2020 triggered nationwide protests against police brutality, rejuvenating the Black Lives Matter movement that had been founded in 2013.

Bass and Booker had been negotiating a narrower bill with Scott that could potentially win support from enough Republicans to pass the narrowly divided US Senate.

A key sticking point had been the problem of “qualified immunity“, a legal doctrine adopted by US courts that frequently protects police from civil lawsuits in cases of abuse or death. Republicans had objected to a Democratic compromise proposal to allow such lawsuits to proceed.

The House bill, drafted by the Congressional Black Caucus, had passed on a party-line vote of 220 to 212. It would need support from at least 10 Republicans to pass the evenly divided US Senate. 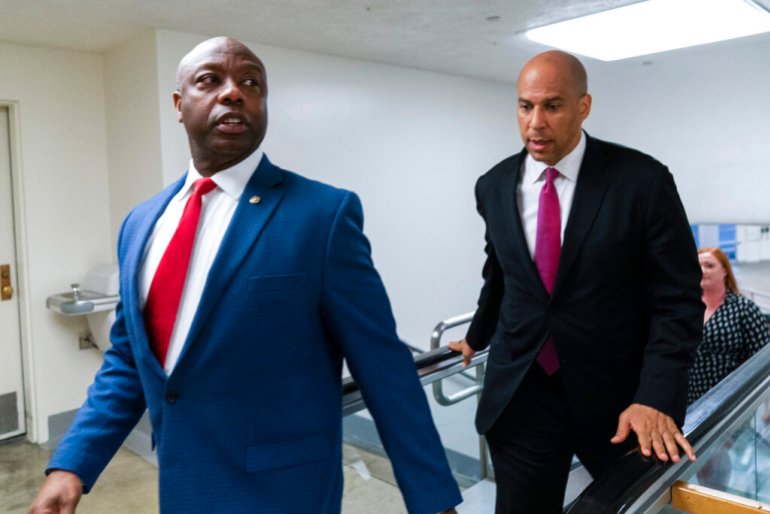 In addition to banning chokeholds like the one that killed Floyd, the Democratic bill would have established a national database to record complaints and disciplinary actions against police officers who use excessive force against civilians.

Democrats also sought to ban no-knock warrants in drug cases like the one used in the raid in Louisville, Kentucky, in which a Black woman, Breonna Taylor, was killed by police gunfire in her apartment where she had been sleeping when they executed the warrant.

Representative Bass called on President Joe Biden to move forward with executive orders to implement revisions to US policing.

“With our counterparts unwilling to come to a compromise, we have no other option than to explore further avenues to stop police brutality in this country,” Bass said.

More than 1,120 people were killed by police in the US in 2020 and as of mid-September, police have killed 745 in 2021 according to data tracked by Campaign Zero, a reform advocacy group.

US civil rights leaders and Floyd’s family have called on Biden and members of Congress to act on police reform.

“We are disappointed, the president is disappointed,” White House press secretary Jen Psaki said in a media briefing on Wednesday.

“Unfortunately, Republicans rejected reforms that even the previous president has supported and refused to engage on key issues that many in law enforcement were willing to address,” Psaki said.

White House officials would be consulting with Biden on executive actions the president can take to advance “long overdue” police reforms, Psaki said. 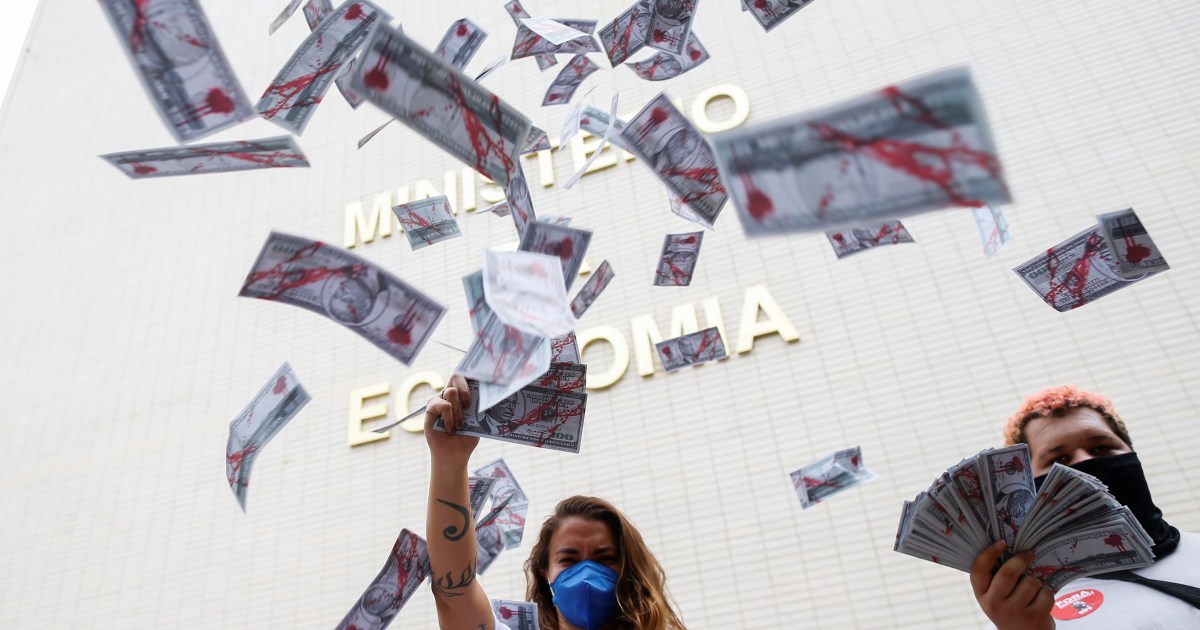