Australia were "surprised" that England left bowler Stuart Broad out for the first Ashes Test at The Gabba in Brisbane, says captain Pat Cummins.

"I thought at least one would play in every game, if not both," said Cummins.

England were bowled out for 147 on day one but batter Ollie Pope says they will "come back strong".

Joe Root won the toss and elected to bat but his side were reduced to 29-4 before being bowled out in 50.1 overs just before tea.

Heavy rain and bad light prevented further play, so Australia will start their reply on day two, with play beginning at 23:30 GMT on Wednesday.

Cummins, who is captaining Australia for the first time, added: "We were surprised [that Broad was left out] but they've got plenty of other bowlers to step in and pose us a challenge."

At the toss Root said: "We are blessed with a very good seam attack and it was a difficult decision to make. There are five Tests and it's important they're ready to go when called upon at any time."

One of Broad's best friends, Harry Gurney, told BBC Radio 5 Live he spoke to his former Nottinghamshire team-mate "this morning" and that he was "naturally disappointed".

"It does seems strange, particularly when I heard that Jimmy wasn't playing," said Gurney. "They will have their reasons.

"He was quite vociferous last time he didn't get selected for a Test match a couple of years ago down at Southampton but this time he's a little bit more philosophical about it."

'We've got the skillset to get back into the game'

England, whose preparation was limited to just two days of outdoor game-time by bad weather, got off to the worst possible start with opener Rory Burns bowled first ball of the match by Mitchell Starc.

Dawid Malan was then dismissed for six before captain Root went without scoring and Ben Stokes made five on his return to leave England 29-4.

Pope shared a stand of 31 with Haseeb Hameed, who made a disciplined 25, and 52 with wicketkeeper Jos Buttler, who top-scored with a counter-attacking 39.

England were 118-7 when Buttler and Pope fell within the space of 17 balls and Cummins took the final three wickets to claim 5-38.

Pope, who scored 35 playing in his first Ashes Test, said: "They bowled very well and we probably just didn't make the adjustment to a day one Gabba pitch quickly enough.

"It wasn't the easiest wicket to bat on but if we'd got through the first session only one down we would have been able to make the most of the softer ball in the afternoon session.

"We're going to keep fighting. We've definitely got the skillset in our bowling to get back into the game and go big second dig.

"We've got to come back strong."

'It is a dream start'

It was Cummins' first day as Australia's Test captain, with the pace bowler taking over after Tim Paine resigned fewer than three weeks ago over a historical investigation into sexually explicit texts he sent to a female colleague.

It is the first time a fast bowler has captained Australia since the 1950s but Cummins said the day was a "dream".

"I felt like it would be better after lunch and it was a pretty standard day one Gabba pitch.

"We all bowled really well and I'm really proud of how consistent everyone was. It was a really good start." 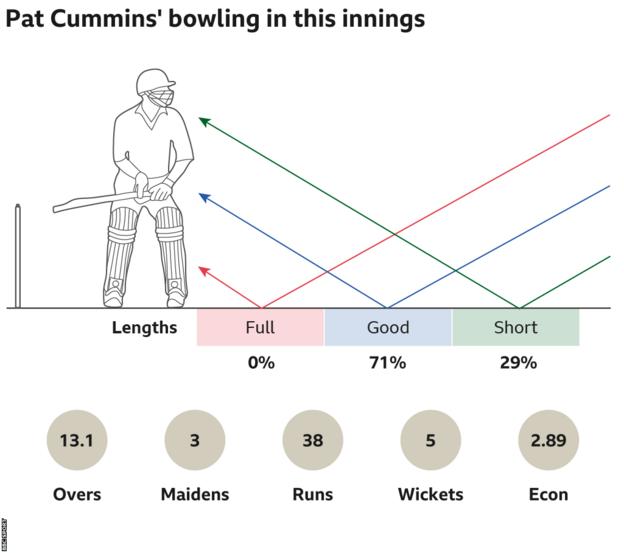 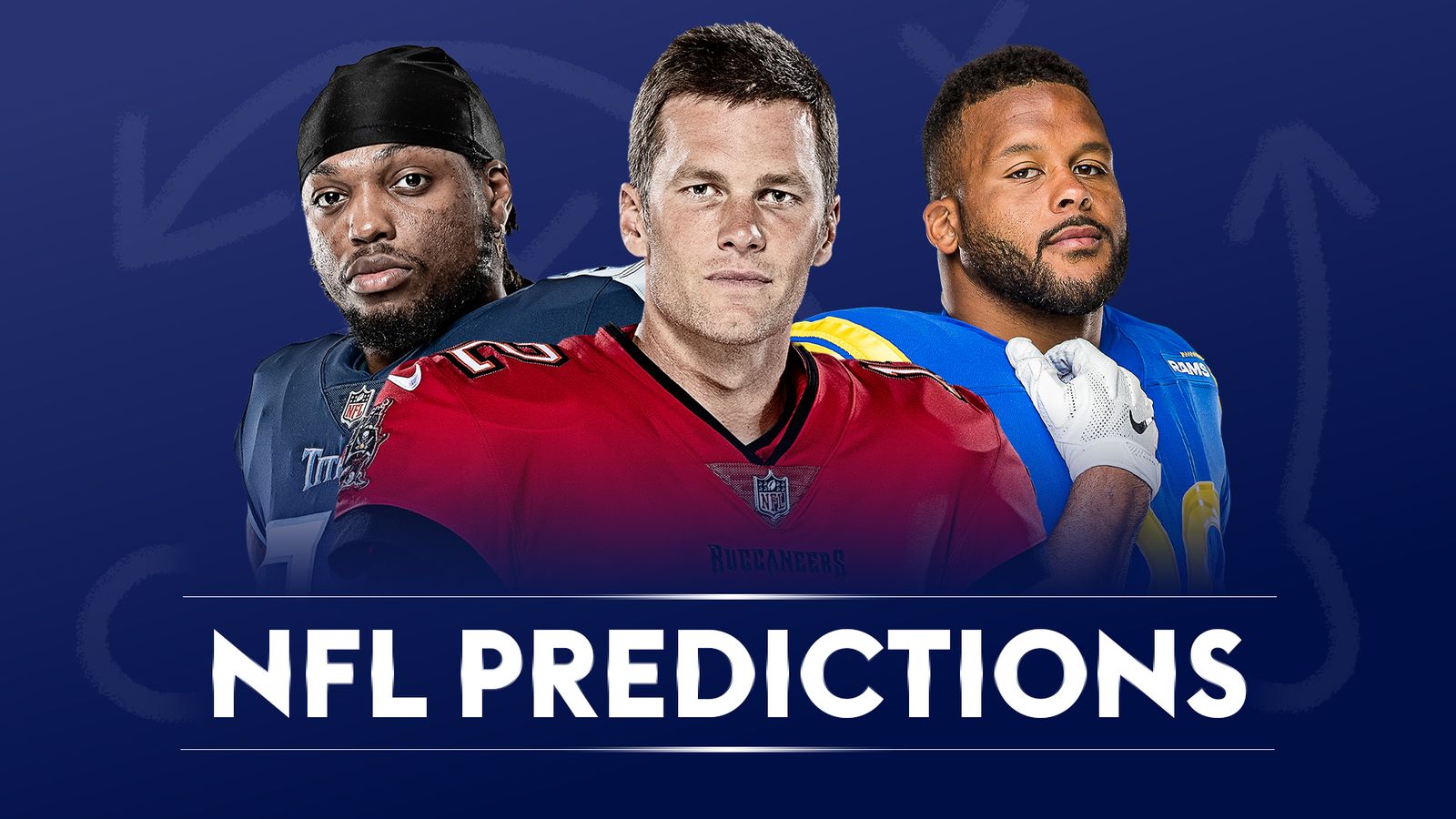 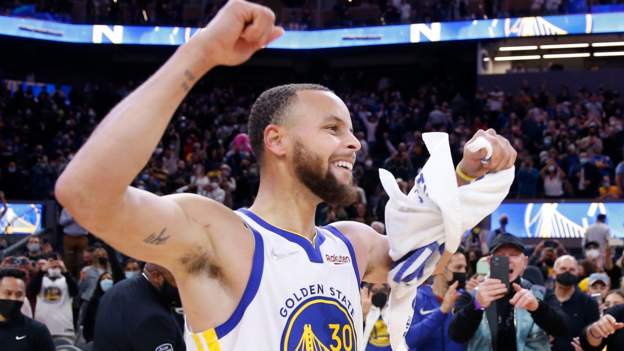 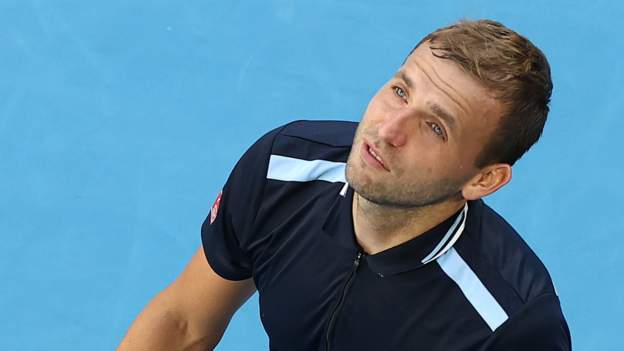 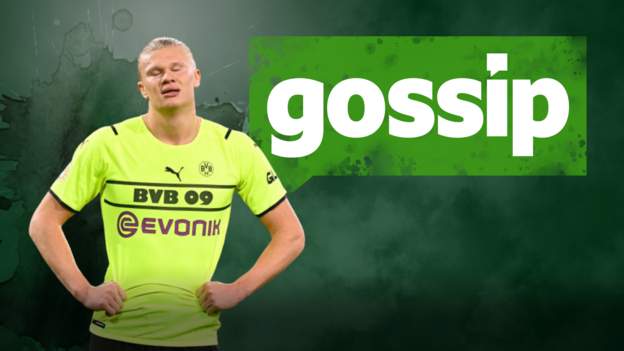 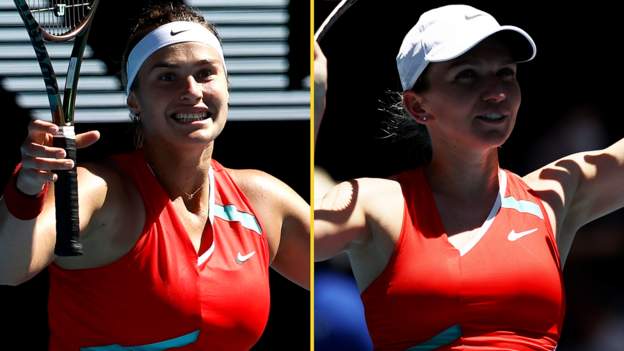