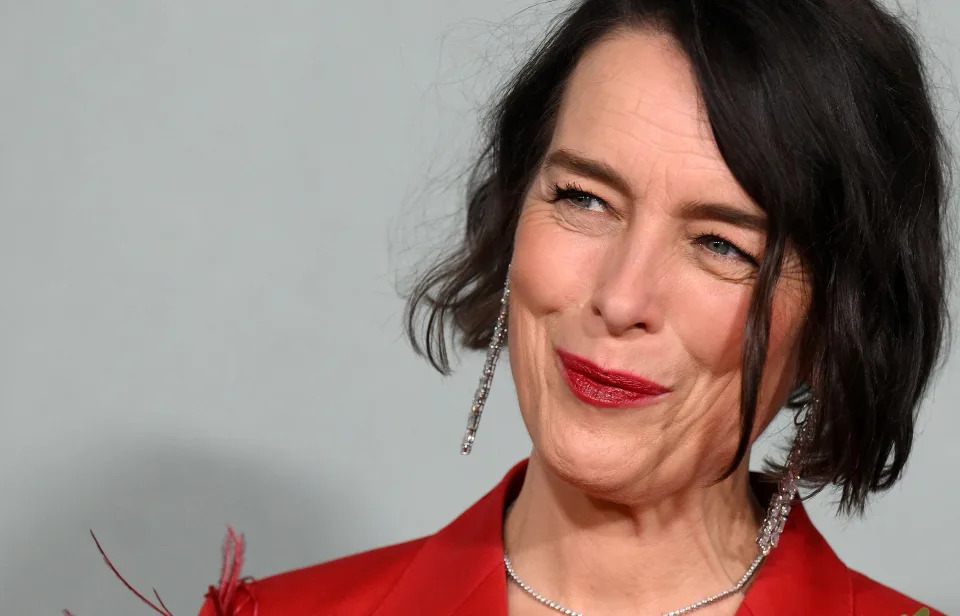 Olivia Williams says she believes the criticism that Meghan Markle faces is rooted in racism.

The actress, 54, who portrays Camilla Parker Bowles in the just-released fifth season of The Crown, was asked if the intense criticism Bowles experienced during the earlier days of her relationship with Prince Charles had been transferred onto Markle in the present. According to Williams, race also plays a part in how Markle, who has a Black mother and white father, is treated.

“My husband’s African-American — I can’t overlook the race issue. Somewhere in the souls of the people who despise Meghan, I’m afraid I think that’s an issue," Williams, who has been married for almost 20 years to actor Rhashan Stone, said in a new interview with the Sunday Times.

The Sixth Sense star suggested that, as a former actress, the duchess might have assumed that the royal institution would be as protective as a film studio.

“When you’re an actor, the studio looks after you and it’s in their interests to keep you safe, but that’s not how it works [in the royal family]. They’re looking after the Crown. They’re not looking after you,” she said.

Describing her experience of filming the series as “being kidnapped by an incredibly posh circus,” Williams said she has actually met Bowles — now the Queen Consort alongside husband King Charles — in real life, and found her "very funny." However, she's not exactly a monarchist.

“I’ve always had a pinko lefty stance on the royal family. I quite like that they were there to represent us but couldn’t really justify it in terms of all men being born equal,” she continued. “But, of course, when I met her I gushed.”

Williams, who rose to stardom in films like Rushmore and The Postman, studied photos and videos of Bowles from the past, when she “always looks startled and angry and miserable." She hoped to channel "that isolation and loneliness, the realization that someone’s sitting in a bush taking photographs."

These days, Charles and Camilla, who have been married for 17 years, seem nothing but happy to be together, said Williams. “Whenever you see them they’re smiling and pointing and laughing at something they’ve got in common,” she noted.

The announcement that she and The Affair star Dominic West, who took over the role of Charles, would appear this season was received by the public with a significant amount of negative criticism. Many fans of the show said that Williams and West were simply too attractive to resemble their characters.

"[The production] will just have to try and suppress how very deeply hot we are for season 6," Williams previously joked told Variety.

But today, Williams says she doesn't really understand the backlash.

“When I got the job, lots of people were saying, ‘I don’t get it, I don’t see you as Camilla,’ and I was, like, ‘I feel quite Camillaesque,'" Williams told the Times. "But, anyway, I put the wig on and it’s job done. I could actually go home and the wig could do the work for me.”