A book intended for 10- and 11-year-olds — which glorifies socialist Alexandria Ocasio Cortez and her far-left “Squad,” knocks religion, and mocks Senate Minority Leader Mitch McConnell – is being distributed to public school libraries, parents told The Post.

The book, “What You Don’t Know: A Story of Liberated Childhood,” was written and illustrated by Brooklynite Anastasia Higginbotham and appears on a fifth-grade independent reading list labeled “Universal Mosaic.” The DOE’s new Mosaic curriculum is supposed to kick off next year.

The picture book centers on a black child who talks about fitting in at school and church and a friend “who’s queer like me.”

The boy, named Demetrius, is shown in a church where he says, “Churches can preach all they want about love — the only thing that I feel when I’m here is shame.” 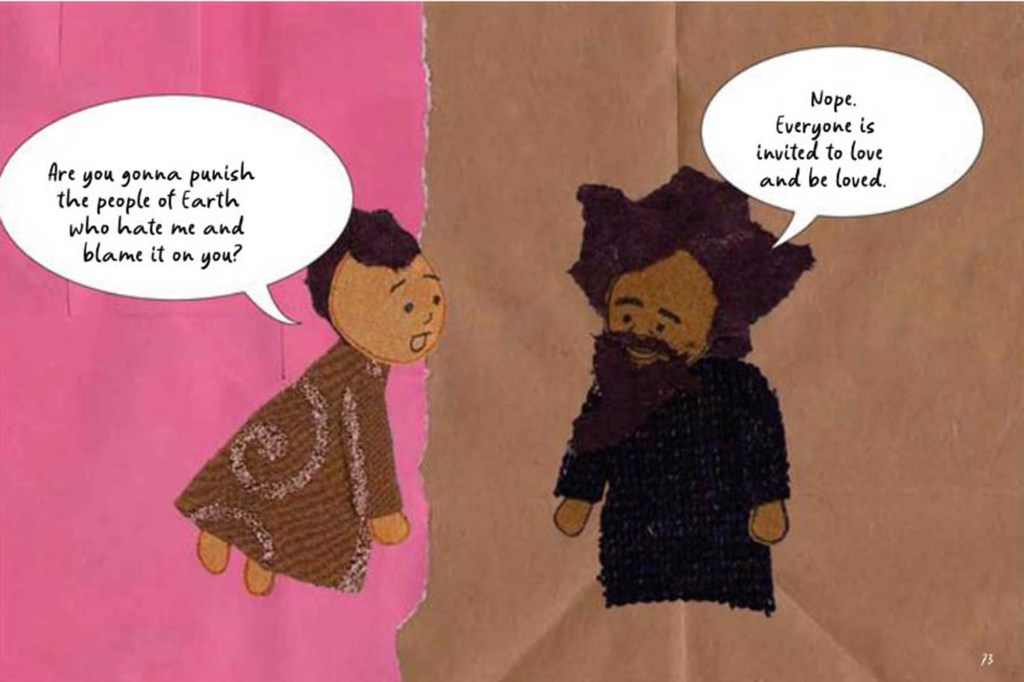 In the book, the main character has a liberal conversation with Jesus.

The boy’s spirit meets Jesus – who is apparently a Democrat — and who tells him “everyone is invited to love and be loved.” The distressed looking boy points to an unnamed white man — a McConnell lookalike — and says, “Even — ?” Jesus replies “Yes.”

Higginbotham, in a reading of the book posted to YouTube, confirmed that the unnamed white man is, indeed, McConnell and they are at Catholic church.

“That’s Mitch McConnell. And the child wants to know if even Mitch McConnell is invited to love and be loved considering all the harm he is causing,” she said. 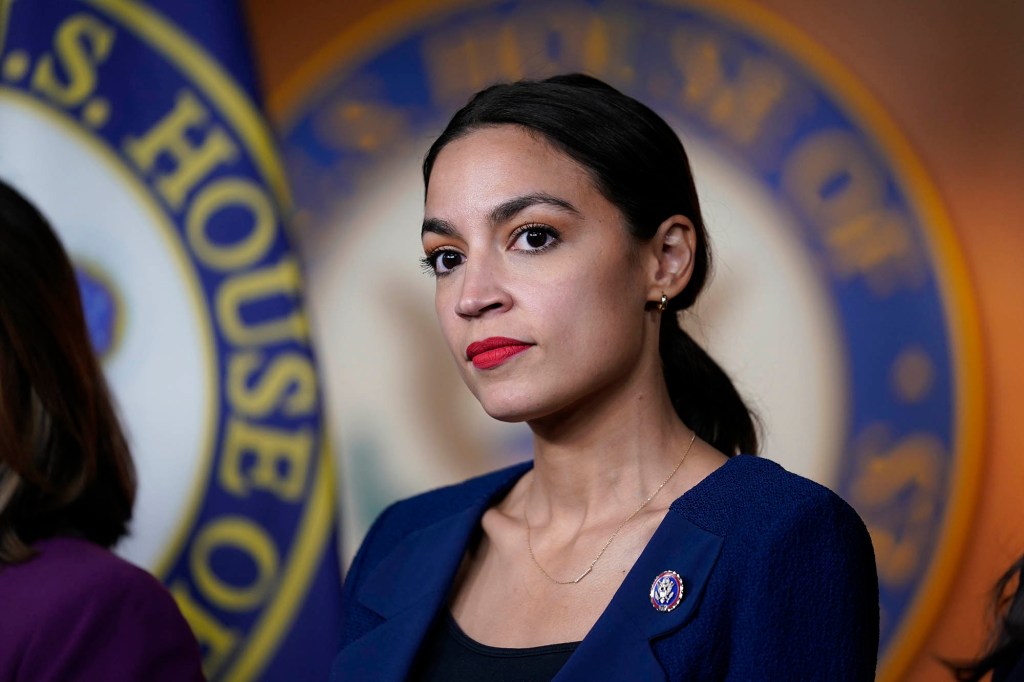 Unlike McConnell, AOC gets heaped with praise in the book.AP

The narrative later goes on to preach that “We will rewrite the rules we live by and love the world into balance,” accompanied by an illustration of the boy watching television with his parents. Depicted on the TV screen, and named in the book, are “U.S. Representatives Rashida Tlaib, Ayanna Pressley, Ilhan Omar and Alexandria Ocasio Cortez.”

One Staten Island mom said she thought the book was anti-Catholic and that with its mix of religion and politics “has no place in the classroom.” 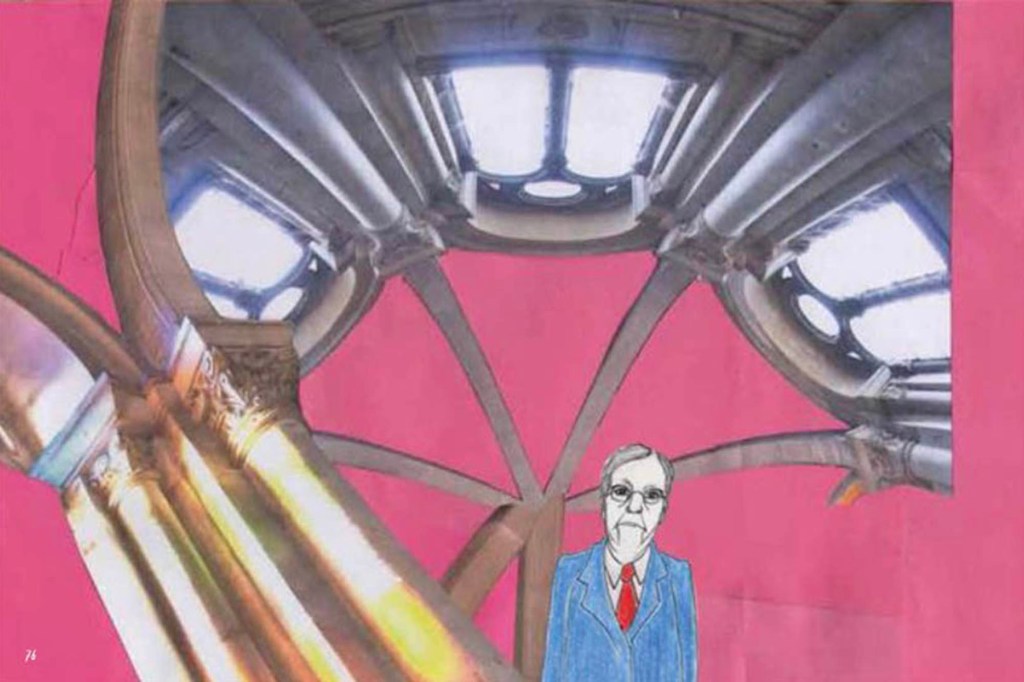 The woman and another borough mom said the principal at their school, PS 3 in Pleasant Plains, refused to distribute it and that the school’s leadership team was going through other books to determine if they were appropriate.

Higginbotham wrote another controversial book called “Not My Idea,” about a child who “connects to the opportunity and their responsibility to dismantle white supremacy.”

Students can learn about the Mosaic books on the DOE portion of the website TeachingBooks and can download them for free on the Sora app, to which all kids get logins. 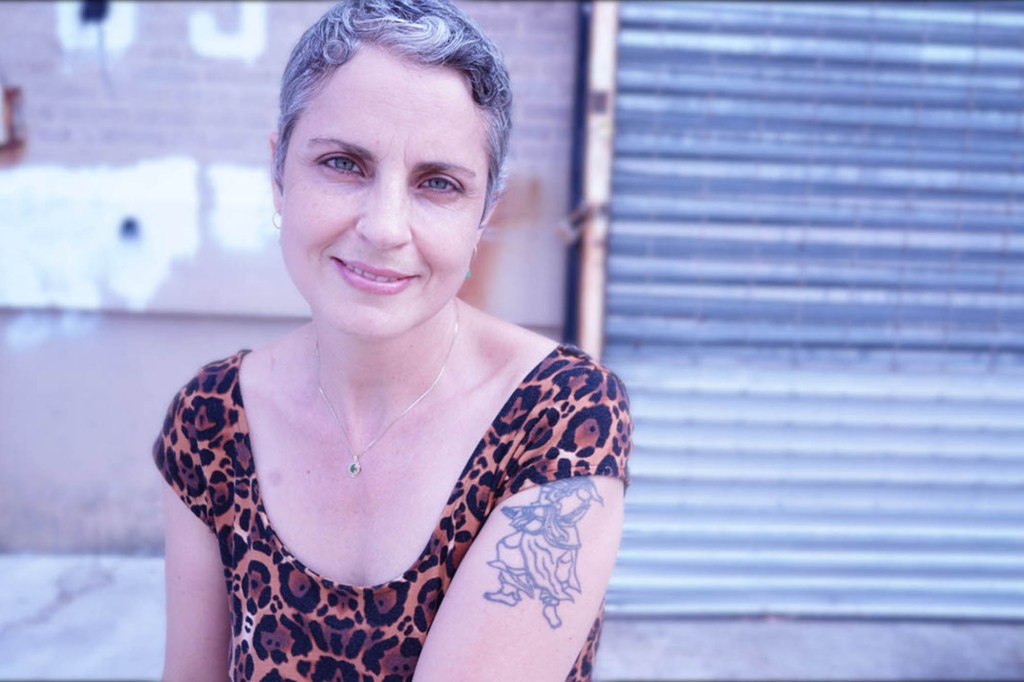 Among other questionable titles was a book called “The Bell Rang” for kindergartners that discusses slavery, and “I’m Not a Girl,” about being transgender, which was on a first-grade reading list.

Another controversial book on the Mosaic list that has upset parents is “Our Skin,” which is geared toward those ages 2 to 5, and blames the idea of race and racism on white people. It is on the kindergarten reading list.

“While perhaps well intentioned, bringing political and ideological materials into the classroom can undermine trust between families and schools. Being inclusive starts with listening to diverse perspectives, and accepting the culture, values and deeply held beliefs of all families who are part of the school community,” said Bion Bartning, who last year started the Manhattan-based Foundation Against Intolerance & Racism to fight the teaching of critical race theories in schools and promote a “pro-human agenda.”

Councilman Joseph Borelli, who represents Staten Island, called the controversial books a “poor parting gift from the prior administration.” 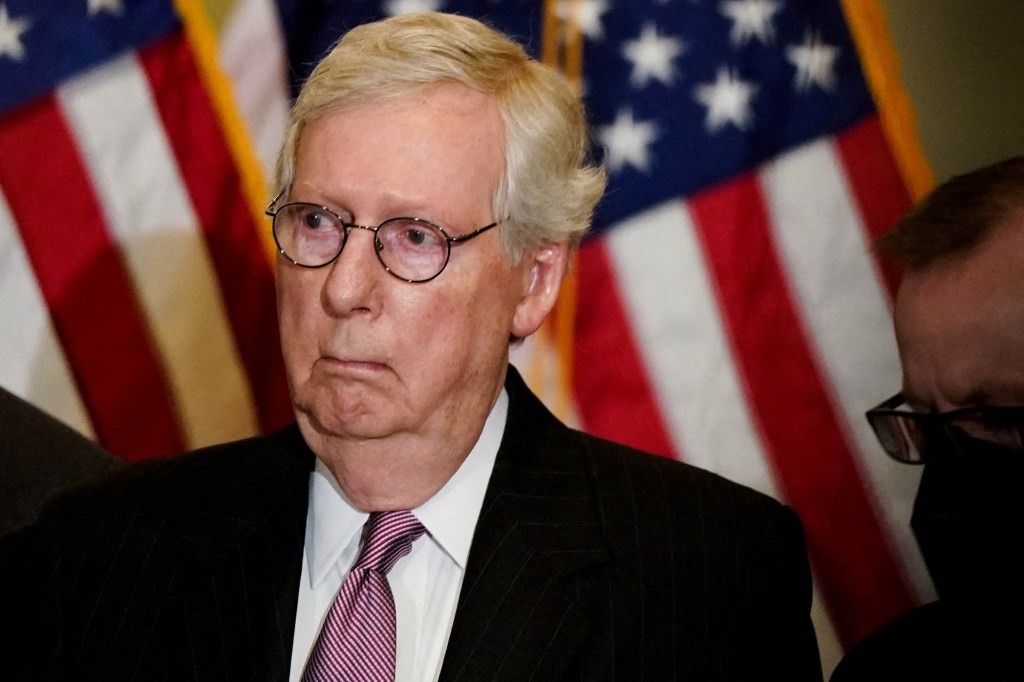 The book rips Mitch McConnell while praising his liberal counterparts.REUTERS

“Thankfully, most of my principals have used them as paperweights. There isn’t any value in trying to offend parents and confuse students,” he said.

Jennifer Hu, a member of the District 20 Community Education Council in southwest Brooklyn, said at a recent meeting that she wanted to be informed when students would be reading “hot topic” tomes.

“I would like to know so I can address it at home and talk to my child,” Hu said.

The DOE said it compiled a list of the titles under the umbrella of Mosaic funding at the direction of the previous mayoral administration.

Former Mayor de Blasio announced the new curriculum in July 2021 with the intent to standardize instruction and “better reflect” the system’s diversity.

The DOE said neither “What You Don’t Know” and “Our Skin” were not part of a “prescribed” curriculum and that parents could discuss their concerns with their school principal. 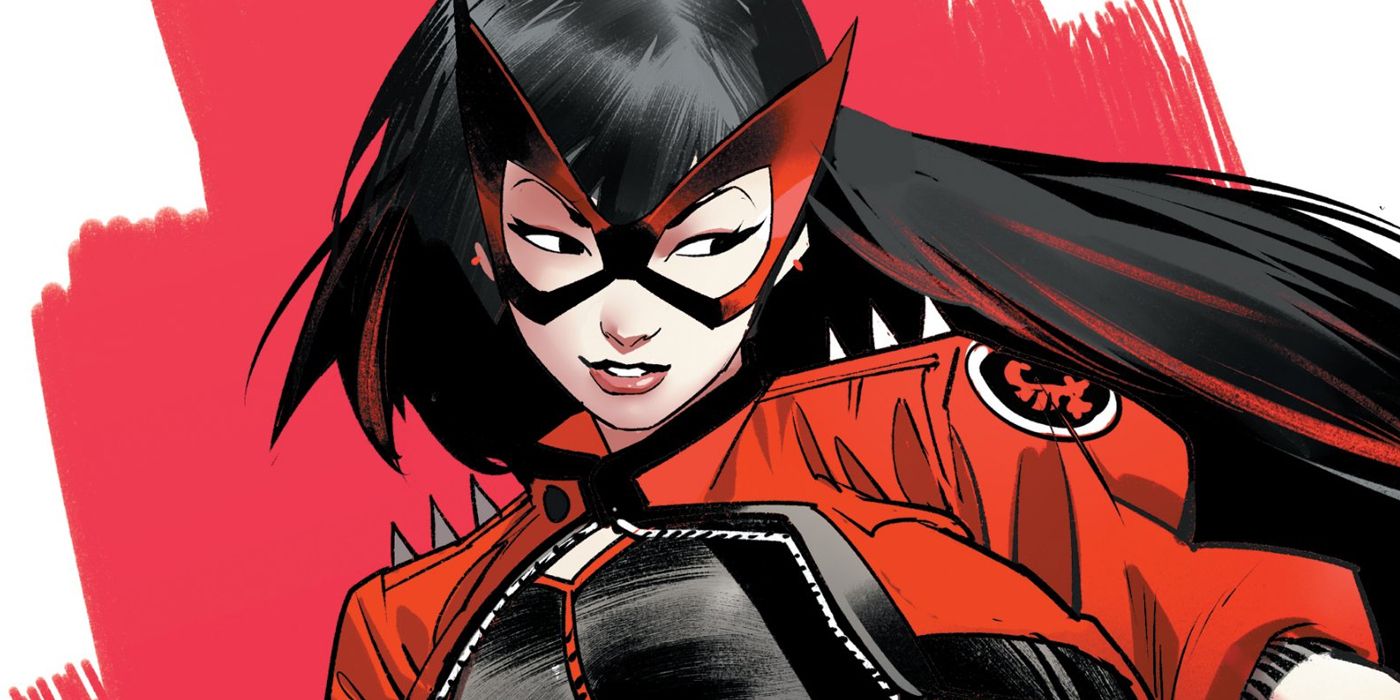 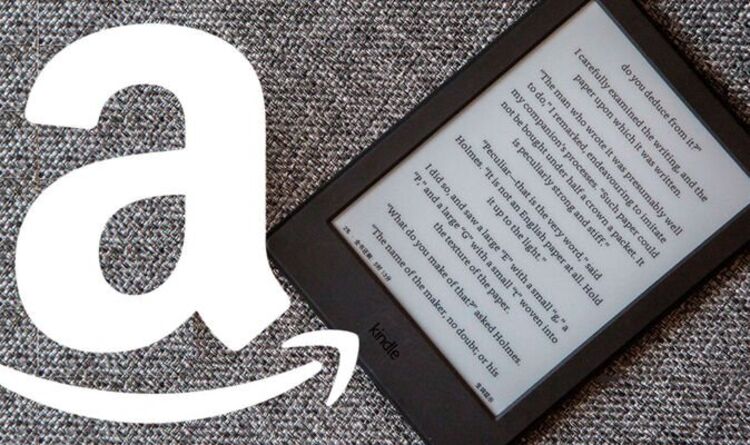 LGBTQ books are being banned fro... 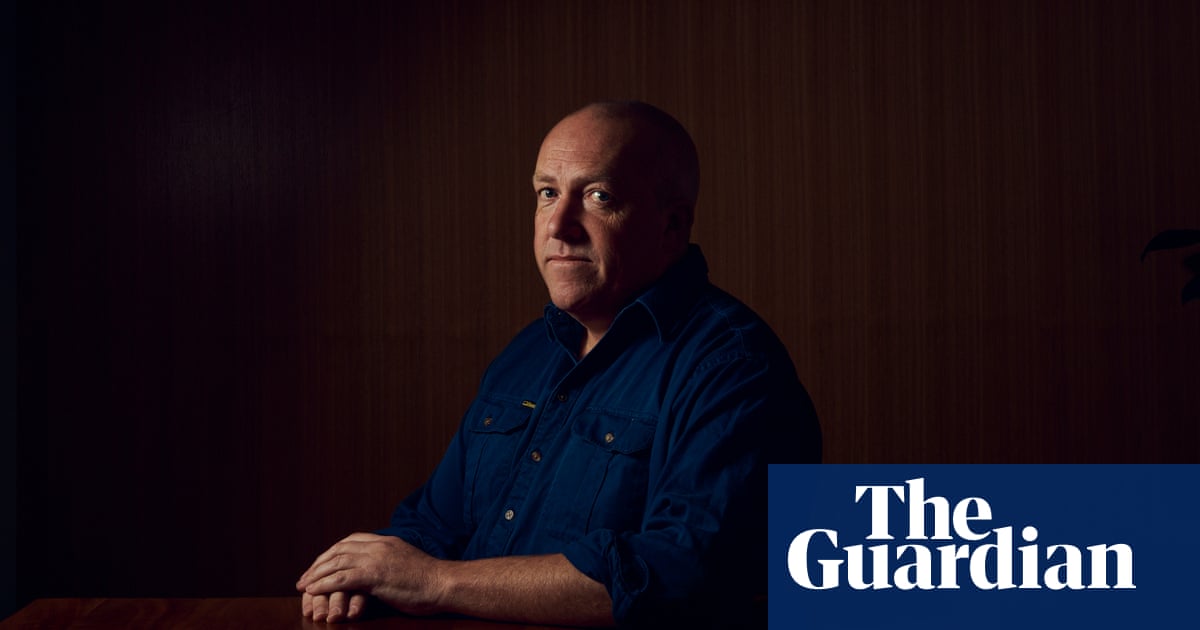 ‘One publisher called my book re...