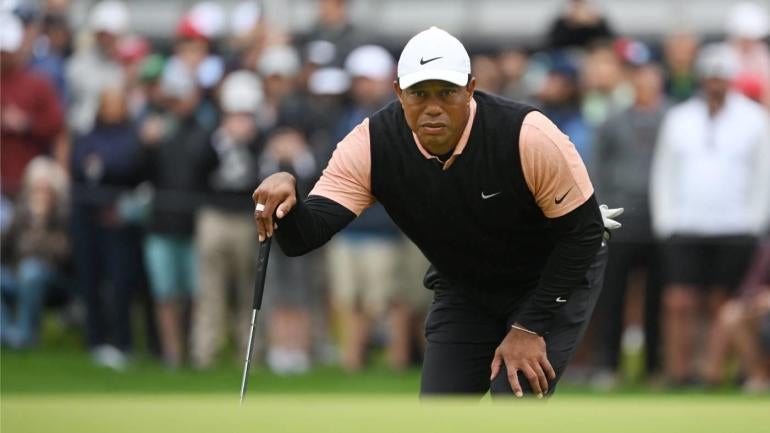 It began with a clutch par save, but that was about as good as Tiger Wood's third round would get at the 2022 PGA Championship. Ultimately signing for a 9-over 79, the 15-time major champion fell apart in the middle stages of his round and was unable to garner any sort of momentum around Southern Hills on Saturday.

After posting a respectable 1 over through his first five holes, Woods appeared to be ready to held his own against the chilly and windy conditions in Tulsa, Oklahoma, despite others in the field struggling. However, that would all soon change.

A mishit club off the tee on the par-3 sixth was the beginning of the end as the 46-year-old's golf ball found the penalty area; he eventually tapped in for triple bogey. The mistakes snowballed from there as Woods made bogey on six of his next seven holes.

"I couldn't get off the bogey train there or other train, too," said Woods. "As I said, I just didn't -- I didn't do anything right. I didn't hit many good shots. Consequently, I ended up with a pretty high score."

Tiger was in jeopardy of posting the worst score of his major championship career; however, as he has done in each instance of playing competitive golf this year, Tiger continued to battle no matter the circumstances.

A long-range birdie on the par-4 15th put Woods at 9 over for his round and 12 over for the championship. Playing his final five holes in 1 under, he avoided another entry into the dreaded "80 club" as he has done only twice prior in his major championship career.

Woods' 9-over 79 will go down as the third-worst round of his major career and fifth-worst of his professional career.

Tiger currently finds himself in a tie for 76th with only one name below his on the leaderboard. He will go off early Sunday morning in one of the first groups of the final round, but you best believe Woods will still battle to the very end. 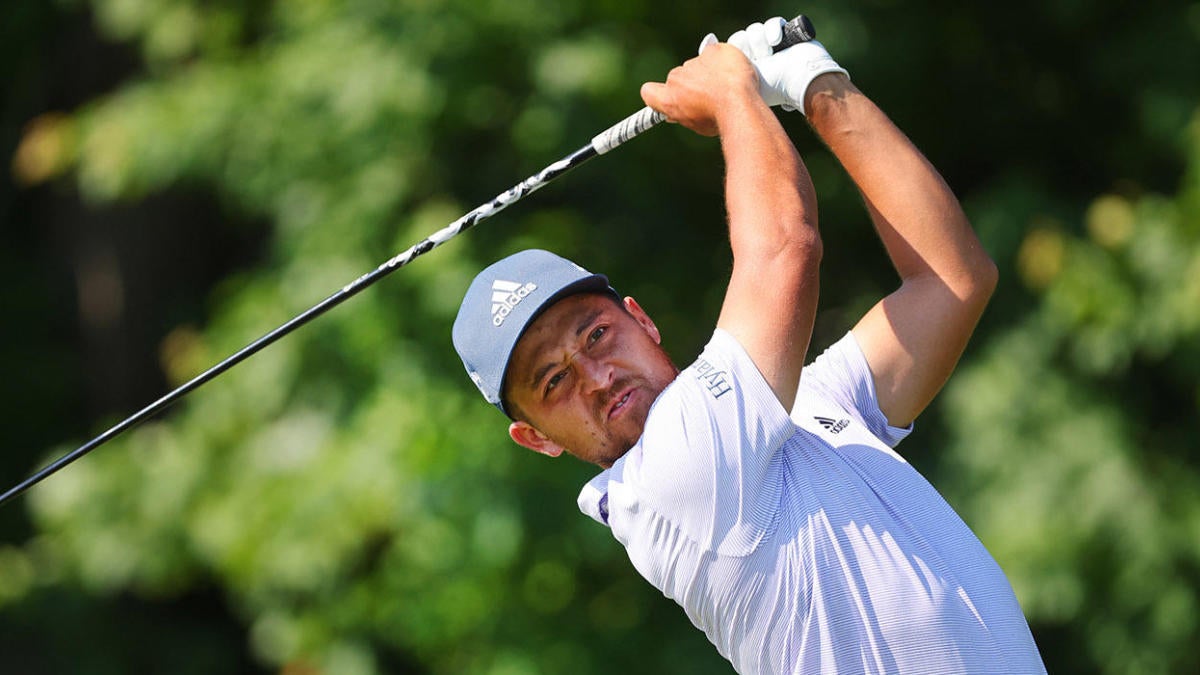 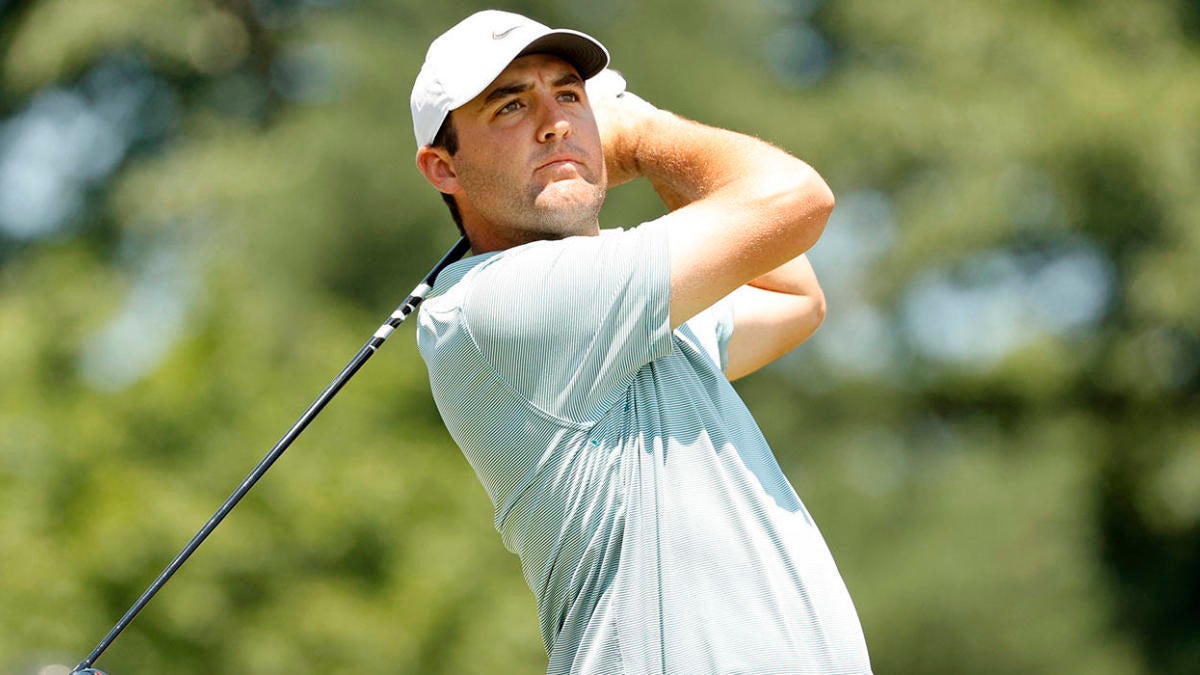 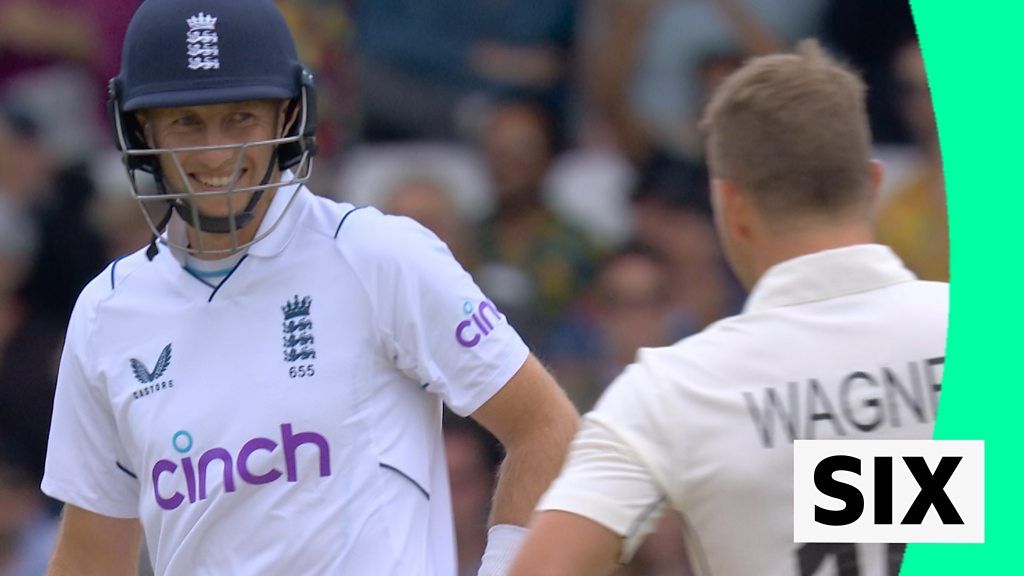