Murray is bidding for his fourth Olympic medal and Salisbury his first.

On the eve of his Olympic debut, Broady said he did not want people to "look at me and think I'm making up the numbers".

Broady was only called up a week before the Games after British number ones Dan Evans and Johanna Konta contracted coronavirus.

His victory over Wimbledon semi-finalist and world number 12 Hurkacz is his first over a top-20 player.

Broady will now face France's Jeremy Chardy, while Murray and Salisbury will play Marin Cilic and Ivan Dodig of Croatia next. 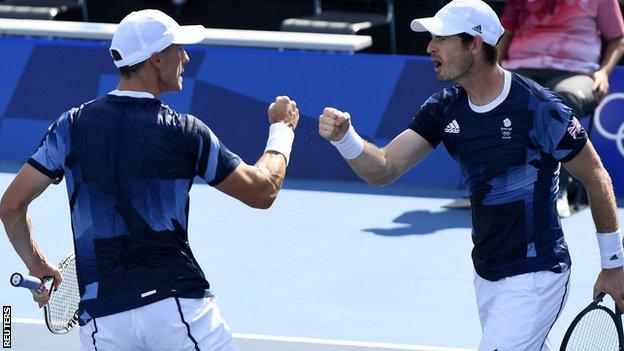 Murray is bidding for a piece of history in Tokyo - no man has won four Olympic medals since tennis returned to the Games in 1988.

The Scot was advised not to compete in both the singles and doubles after picking up a minor thigh strain at the start of the Games and subsequently withdrew from the singles.

"When we spoke about playing, I told Joe that if I had any physical issues I'd prioritise doubles over singles and that's why I made the decision," Murray said.

"I'd have been annoyed with myself if I'd decided to play with the issue, made it worse, lost my singles and not been able to perform well in the doubles.

"Physically it'll be OK for the rest of the tournament, but I will need to take a break afterwards."

Greece's Stefanos Tsitsipas avenged his first-round Wimbledon loss with a 6-3 6-4 win over Tiafoe to reach the third round.

Home favourite and second seed Naomi Osaka was earlier stunned in the third round by Marketa Vondrousova. 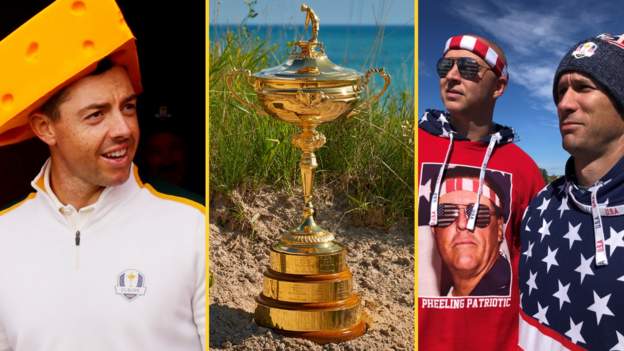