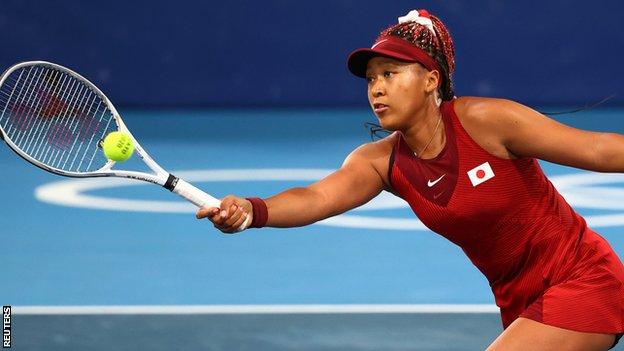 Osaka, 23, has been one of the faces of the Games in the Japanese capital and had the honour of lighting the Olympic cauldron in last week's opening ceremony.

But the four-time Grand Slam champion could not back that up by winning a medal, losing 6-1 6-4 to the world number 42 in the third round.

It was Osaka's first tournament after withdrawing from the French Open in June, when she revealed she had "suffered long bouts of depression" since winning her first Grand Slam title in 2018.

Following impressive wins in the first two rounds, Osaka looked to be shaping up nicely for a gold-medal bid but produced 32 unforced errors in a rusty performance against former French Open finalist Vondrousova.

The 22-year-old Czech hit 18 winners against 10 unforced errors as she converted five of her 11 break points in the match.

Ukrainian fourth seed Elina Svitolina is the highest-ranked player left in the event.

Vondrousova, 22, will play either Spain's Paula Badosa or Argentina's Nadia Podoroska in the last eight. 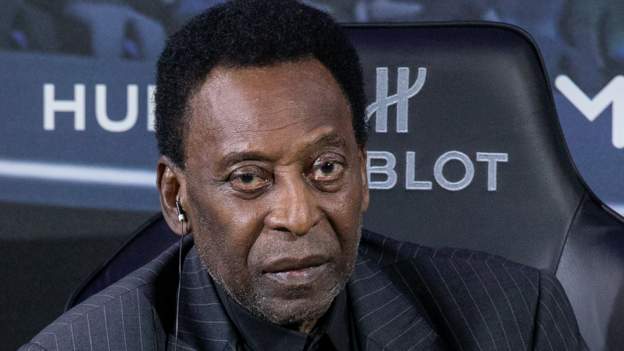 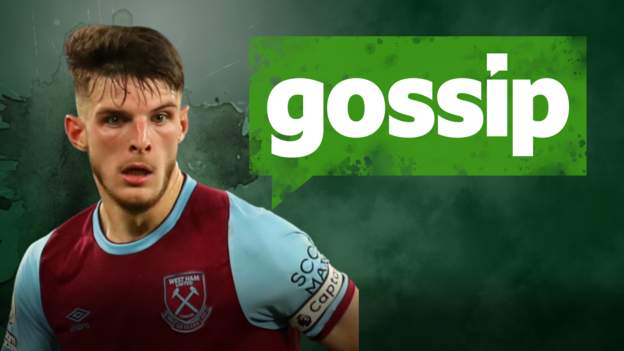 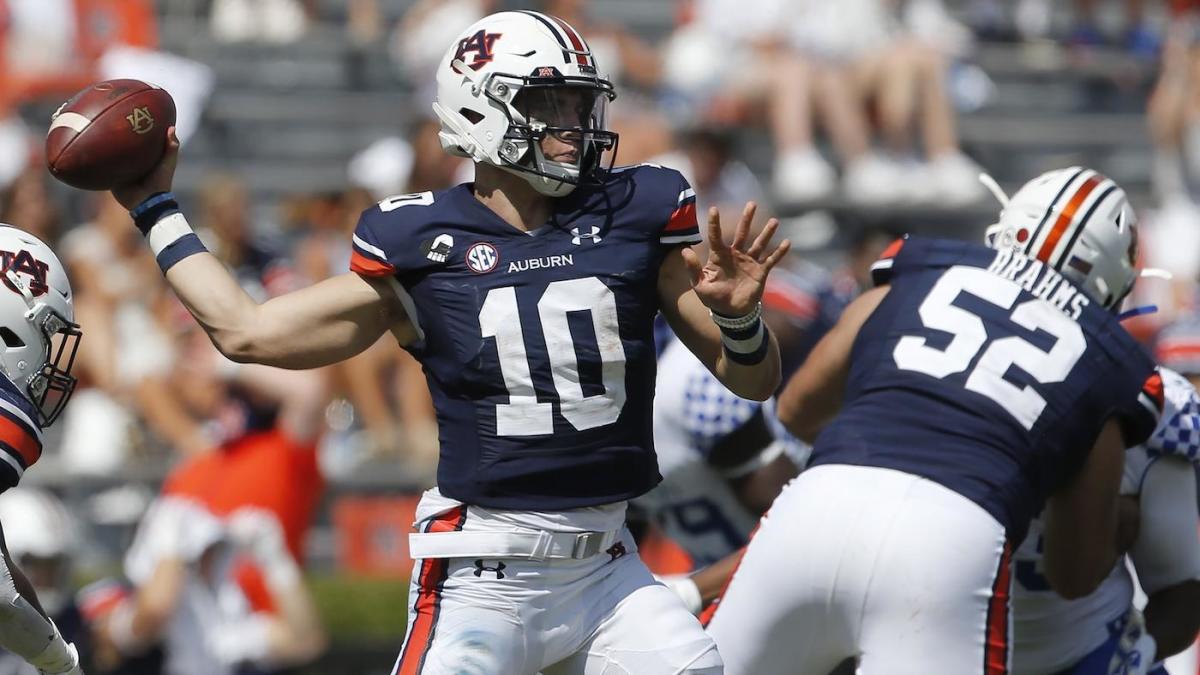 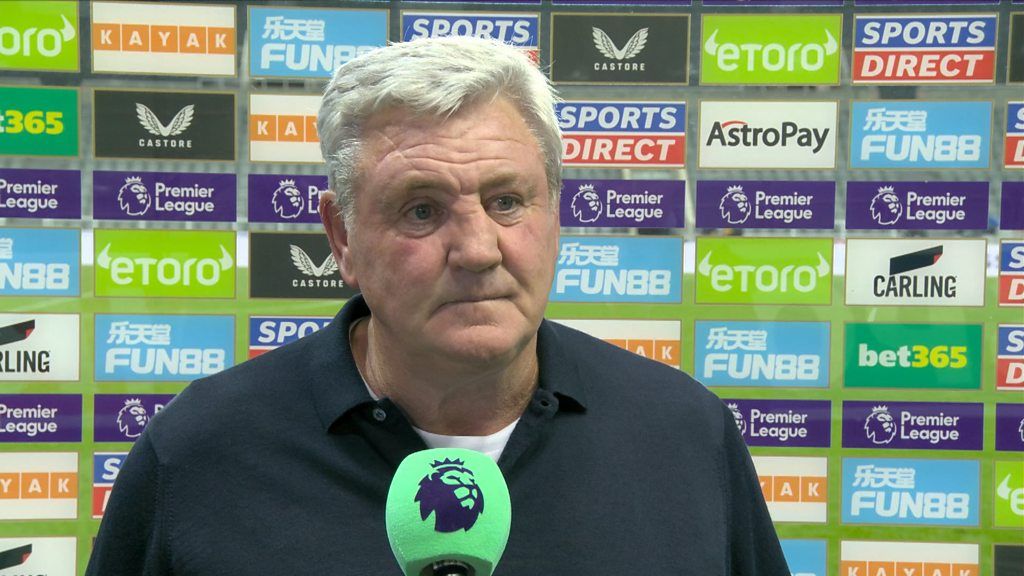 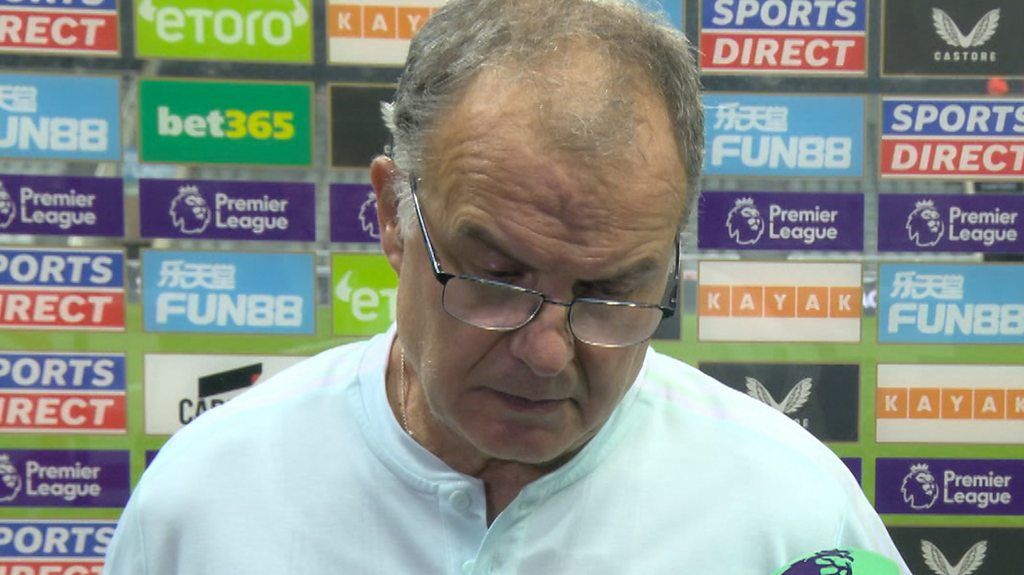