Osaka, 23, has been one of the faces of the Games in the Japanese capital and had the honour of lighting the Olympic cauldron in last week's opening ceremony.

But the four-time Grand Slam champion could not back that up by winning a medal, losing 6-1 6-4 to the world number 42 in the third round.

"I definitely feel like there was a lot of pressure for this," said the world number two.

"I think it's maybe because I haven't played in the Olympics before and for the first year it was a bit much."

Follow all the live action on day four of Tokyo 2020

Osaka, who is the reigning US Open and Australian Open champion, had won 25 of her previous 26 matches on a hard court.

It was Osaka's first tournament after withdrawing from the French Open in June, when she revealed she had "suffered long bouts of depression" since winning her first Grand Slam title in 2018.

"I think I'm glad with how I played, with taking that break that I had," she said.

"I've taken long breaks before and I've managed to do well.

"I'm not saying that I did bad right now, but I do know that my expectations were a lot higher.

"I feel like my attitude wasn't that great because I don't really know how to cope with that pressure so that's the best that I could have done in this situation."

Following impressive wins in the first two rounds, Osaka looked to be shaping up nicely for a gold-medal bid but produced 32 unforced errors in a rusty performance against former French Open finalist Vondrousova.

The 22-year-old Czech hit 18 winners against 10 unforced errors as she converted five of her 11 break points in the match.

Ukrainian fourth seed Elina Svitolina is the highest-ranked player left in the event.

Vondrousova will play either Spain's Paula Badosa or Argentina's Nadia Podoroska in the last eight. 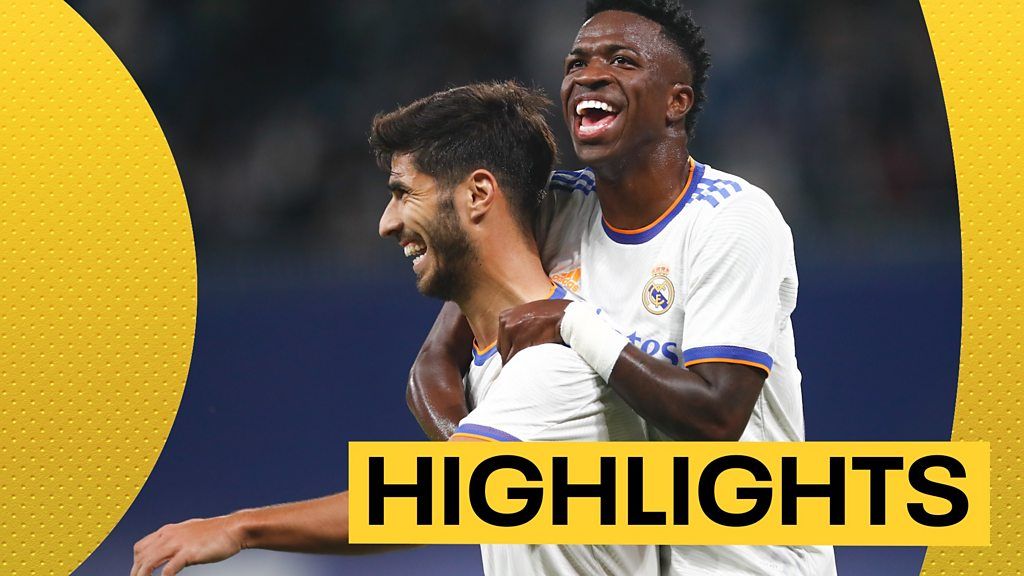 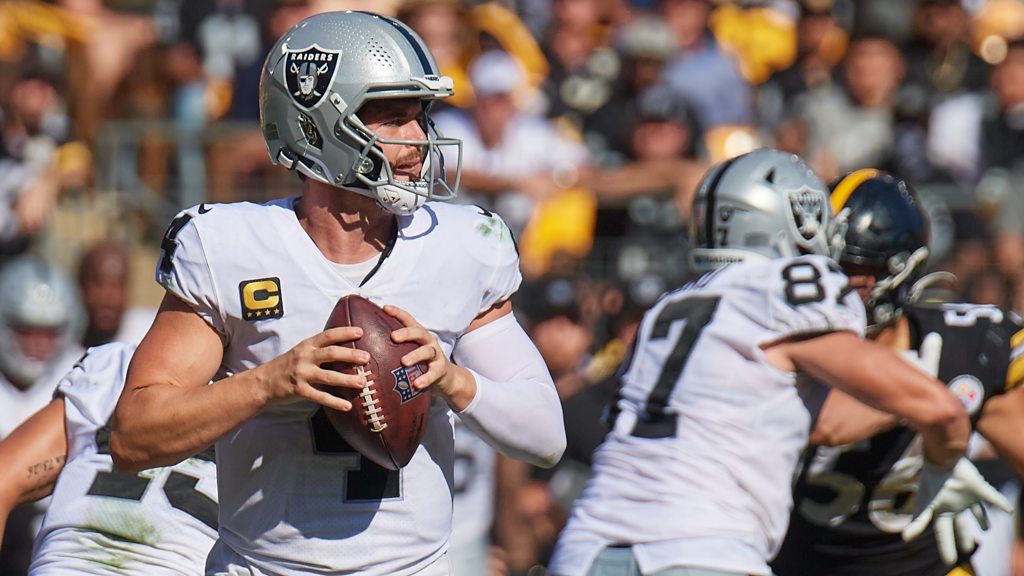