Manchester United midfielder Paul Pogba, 28, ignored manger Ole Gunnar Solskjaer after being sent off in the 5-0 defeat by Liverpool on Sunday and the Frenchman has stalled contract negotiations over a new deal with the club. (Sun)

Newcastle are willing to offer Ten Hag a salary of £6m-a-year after tax - totalling a gross wage of just over £11m-a-year - but the Dutchman, 51, is reluctant to leave Ajax. (Mail)

Newcastle have also not given up hope of luring back former boss Rafael Benitez, with the Spaniard, 61, now in charge at Everton. (Football Insider)

Former Roma boss Paulo Fonseca, 48, is prepared to accept the manager's position at Newcastle, but the club's new owners are still mulling over their decision. (Fabrizio Romano, via Chronicle)

Arsenal are struggling to convince William Saliba that his future is at Emirates Stadium and could be forced to cash in on the French defender, 20, who is impressing on loan at Marseille. (Sun)

Arsenal are also preparing to compete with Manchester City to secure the signing of 29-year-old Spain defender Sergi Roberto from Barcelona on a free. (Fichajes, via talkSPORT)

Football agent Mino Raiola has been rejected by Manchester United midfielder Donny van de Beek after he approached the 24-year-old Dutch midfielder to be his new representative. (Mike Verweij, via Express)

Chelsea have been offered 22-year-old Netherlands defender Matthijs de Ligt as Juventus look to get him off their huge wage bill. (Goal, via Star)

Barcelona have told French winger Ousmane Dembele, 24, he has one month to accept their latest offer to extend his contract, which expires next summer. (Mundo Deportivo - in Spanish) 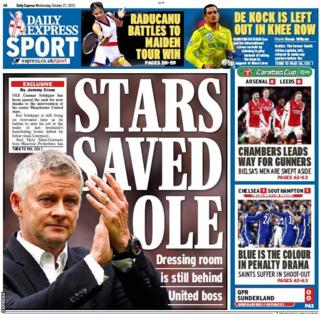 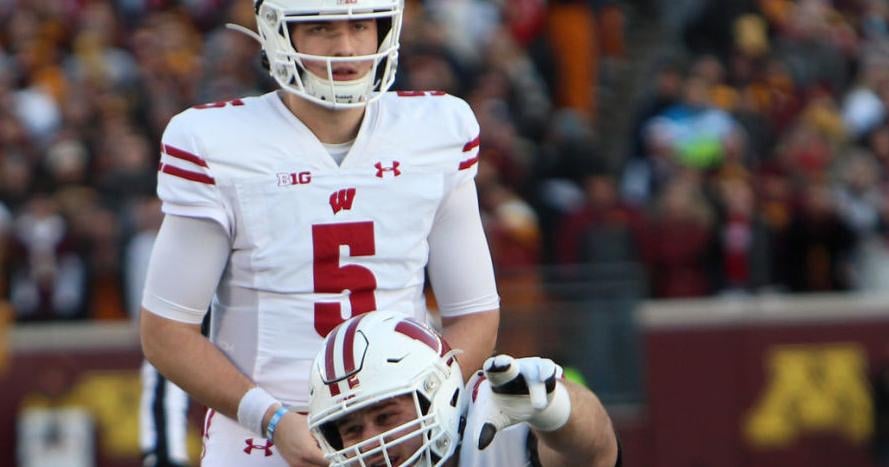