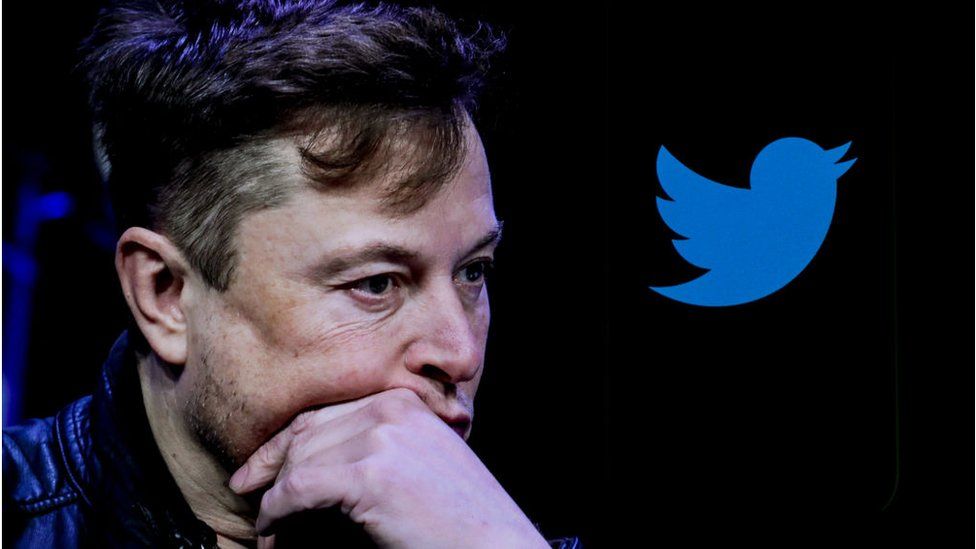 Elon Musk, the new owner of Twitter, has blamed "activist groups pressuring advertisers" for a "massive drop in revenue" as the company makes sweeping job cuts in an effort to save money.

The billionaire owner of Tesla tweeted that "activists" raising concerns about how Twitter is moderated are "trying to destroy free speech in America".

It came as Twitter made widespread job cuts around the world on Friday.

Reports suggested that thousands of Twitter staff lost their jobs.

Volkswagen is among the brands that has stopped advertising on Twitter since Mr Musk bought the social media company.

"We are closely monitoring the situation and will decide about next steps depending on its evolvement," Europe's biggest carmaker said.

On Thursday, food manufacturer General Mills, which owns brands including Cheerios and Lucky Charms, did the same.

It said it was continuing to monitor the social media company's "new direction" and wanted to "evaluate [its] marketing spend".

Other brands to have paused paid activity on the platform include car firms General Motors, and Audi and drugs giant Pfizer.

Almost all of Twitter's revenue currently comes from advertising.

Mr Musk has been looking for ways to cut costs and make money in different ways from the platform, including plans to charge a monthly subscription fee for users to be verified on the platform.