Twitter is asking its users for help in combating fake news.

It has announced a pilot that allows people to submit notes on tweets that may be false or misleading.

The initiative, named 'Birdwatch', is being trialled among a small group in the US initially. The firm acknowledged the new system would have to be "resistant to manipulation attempts".

Twitter said on Monday: "We know this might be messy and have problems at times, but we believe this is a model worth trying."

Twitter, along with other large social media companies, has struggled to deal with disinformation on its platform.

The pilot will allow users to flag tweets they believe to be "misleading or false", provide evidence to the contrary and discuss them with other - on a separate 'Birdwatch' site.

Additional notes and flags would then be placed on to content.

"Eventually we aim to make notes visible directly on Tweets for the global Twitter audience, when there is consensus from a broad and diverse set of contributors," Twitter said.

Twitter already adds labels to some misleading news. For example, many of Donald Trump's false claims of voter fraud were labelled by the company.

Twitter also reserves the right to remove tweets - and in extreme circumstances ban users - which it did with the US president after the riots in Washington earlier this month.

Twitter, though, wants to go further: "We don't want to limit efforts to circumstances where something breaks our rules or receives widespread public attention," said Twitter's Vice-President Keith Coleman.

Participants will have to provide a verified phone number and email to take part, in a bid to keep bots and bad actors away, as well as having no recent rule violations against their Twitter account.

In President Biden's inauguration speech he said: "We must reject a culture where facts are manipulated, or even manufactured." 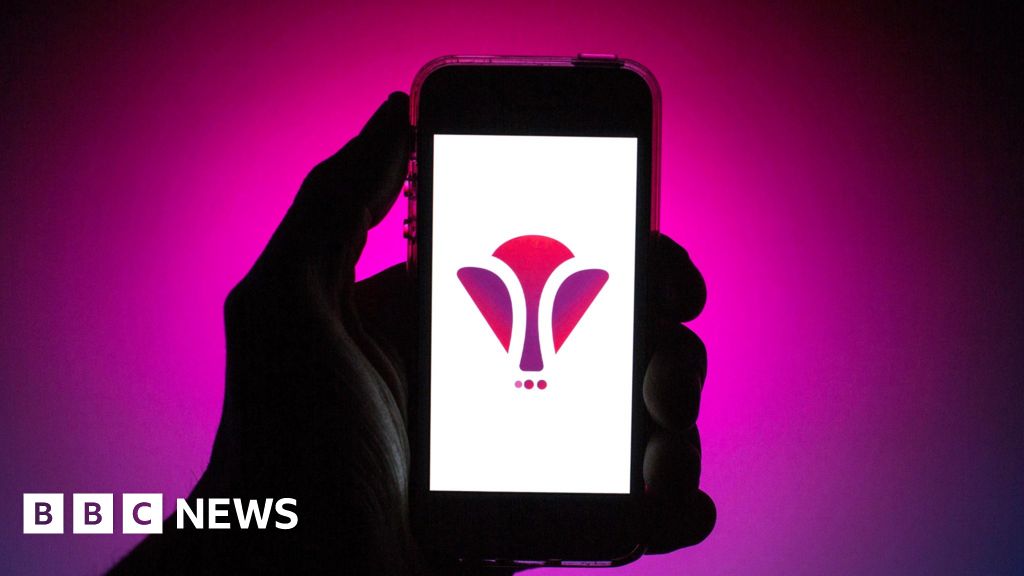 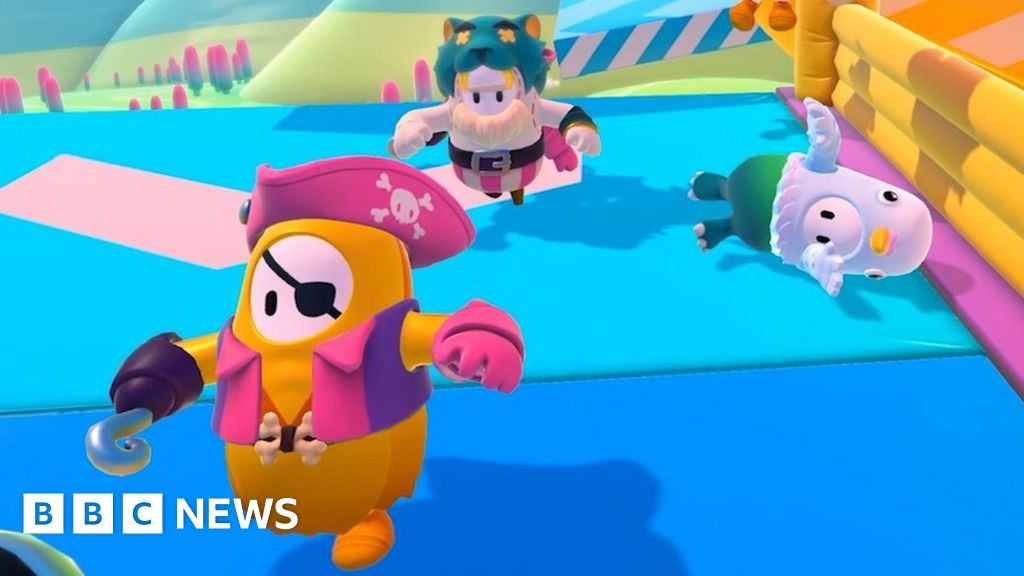 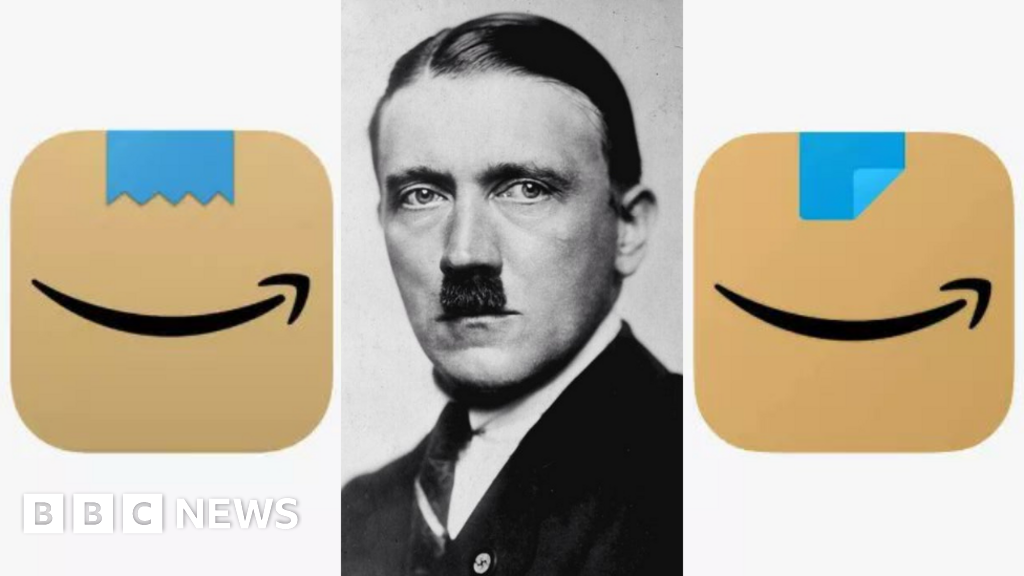 Amazon changes app logo that 're... 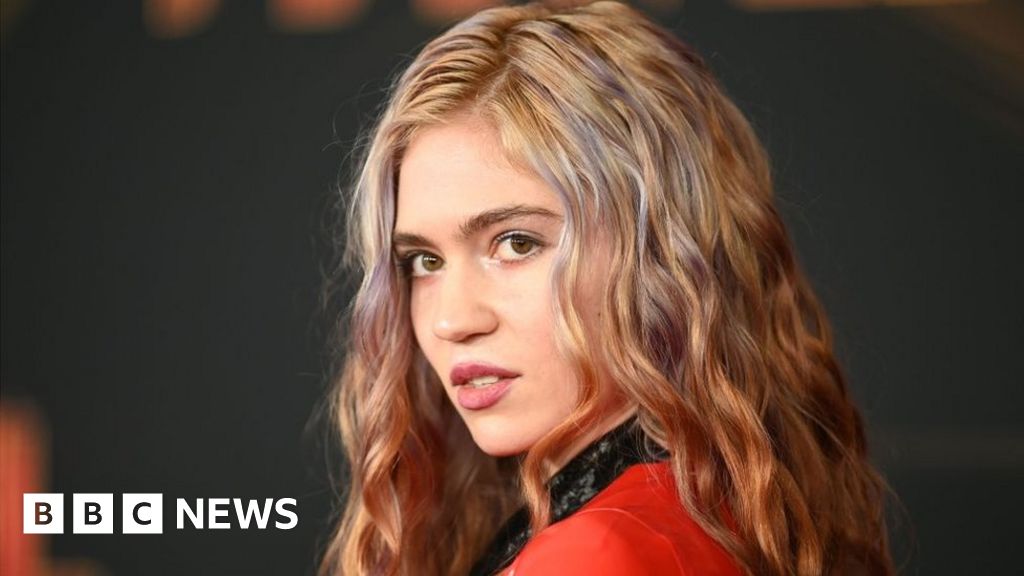 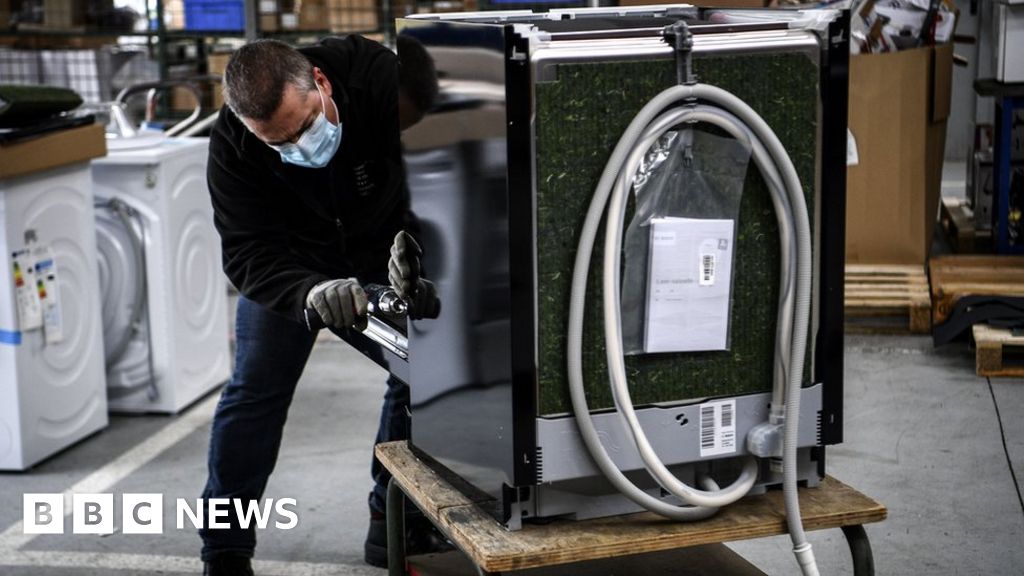 How can we make washing machines... 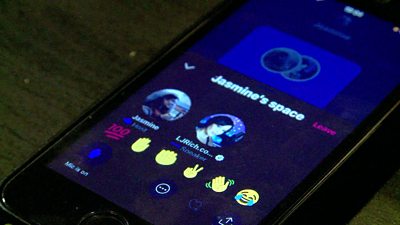 Will audio-only apps change our ...