U.K. to Open Up to Vaccinated American Travelers - The Wall Street Journal

The government said it would allow vaccinated travelers from the U.S., and those from most of the European Union, to enter England and Scotland, the U.K.’s two biggest and most visited regions, without quarantine, hoping for an influx of late-summer tourists.

The opening doesn’t apply to France, from which visitors will continue to require quarantine. The U.K. has singled out France for what it says is a high Covid-19 caseload.

U.K. officials, executives and tourism officials and workers are banking on American visitors to help save them from another summer devoid of visitors. The opening comes relatively late in the season, however. Many U.S. children will be back in school by mid-August, and the window for planning a European vacation may already be too narrow to attract a flood of Americans.

Still, Alex Beard, chief executive of London’s Royal Opera House, said the city’s famous theater district could gain. “Visitors from the United States are a hugely important part of the audience,” he said. 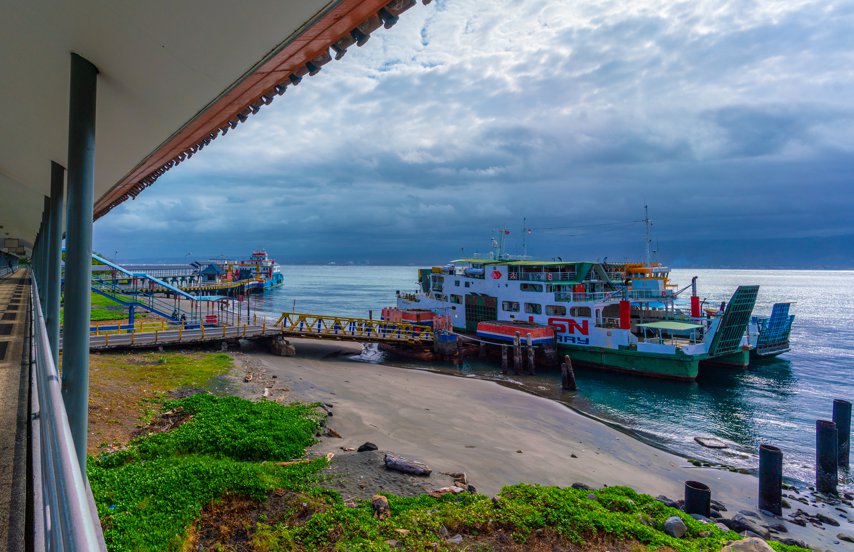 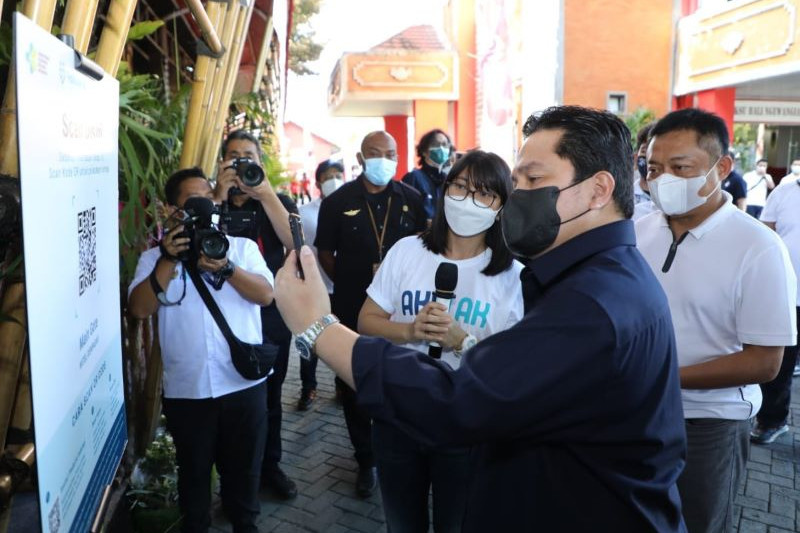 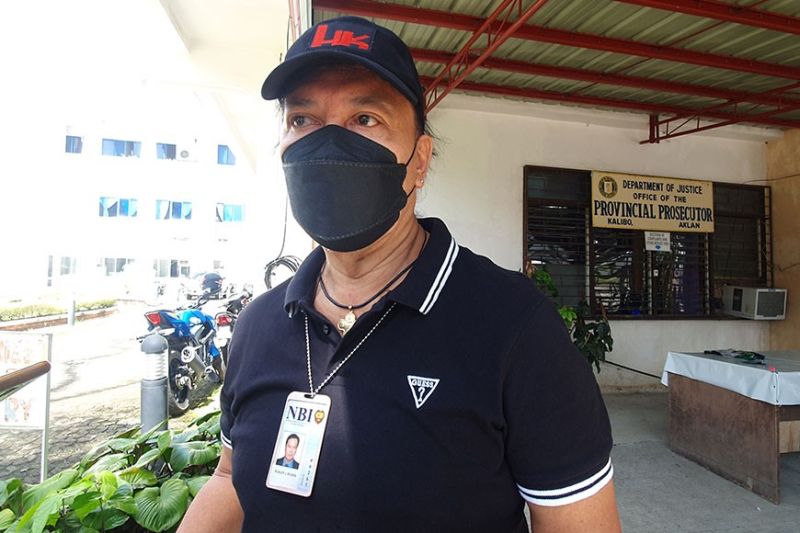 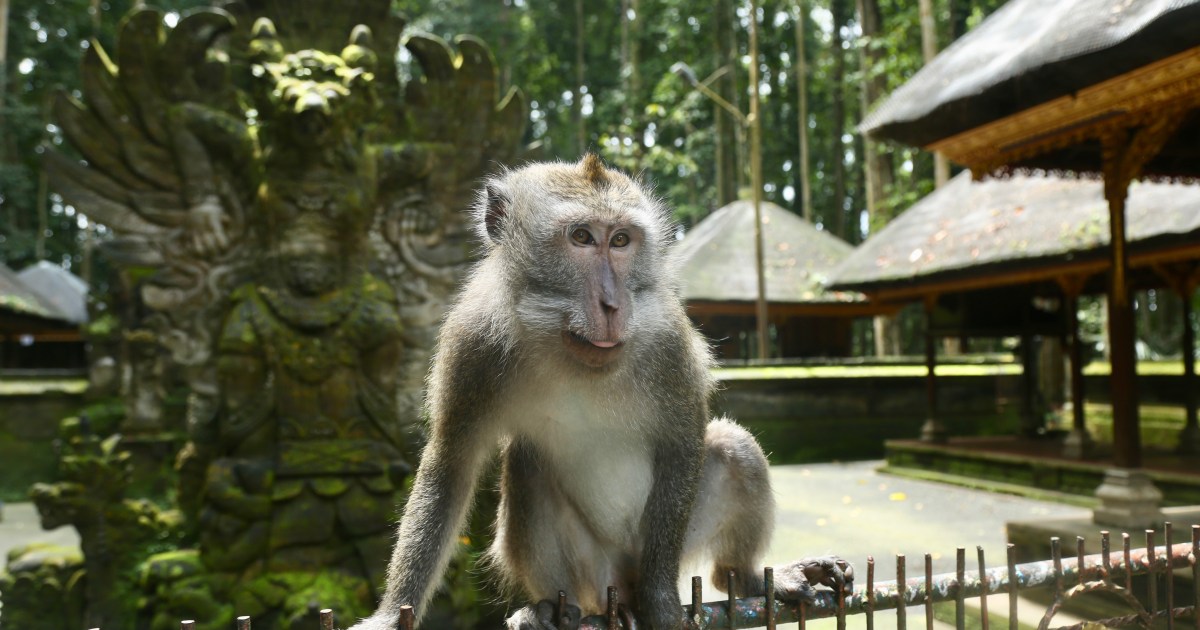