The easing of sanctions comes after the Venezuelan government and the opposition signed an accord to set up a UN-mandated fund.

The Biden administration on Saturday eased some oil sanctions on Venezuela after the government of Nicolas Maduro and the opposition signed a broad ‘social accord’ to create a UN-administered fund to provide humanitarian aid to the Venezuelan people.

The agreement signed on Saturday in Mexico City by representatives of President Maduro and the opposition — including the faction backed by the United States and led by Juan Guaido — marked the resumption of long-stalled negotiations meant to find a common path out of the South American country’s complex crisis.

The US Treasury Department said the accord marks “important steps in the right direction to restore democracy” in Venezuela and responded by issuing a license to Chevron to resume limited oil extraction operations in Venezuela.

The license will remain in effect for six months while the Biden administration assesses whether the Maduro government meets commitments made in the accord, Treasury said.

The relaxation of curbs on Chevron’s operations in Venezuela, which has the world’s largest oil reserves, would allow the nation to move towards re-entering global oil markets.

International efforts to resolve the Venezuelan crisis have gained strength since Russia’s invasion of Ukraine and the pressure it has placed on global energy supplies.

A joint statement by Canada, the US, the United Kingdom and the European Union pledged “willingness to review sanctions” on Venezuela but demanded that it release political prisoners, respect press freedom and guarantee the independence of the judiciary and electoral bodies.

The powerful Democratic chairman of the US Senate Foreign Relations Committee, Robert Menendez, said the Biden administration should move slowly.

“If Maduro again tries to use these negotiations to buy time to further consolidate his criminal dictatorship, the United States and our international partners must snap back the full force of our sanctions that brought his regime to the negotiating table in the first place,” he said.

‘Optimism ahead of the talks’

Al Jazeera’s Manuel Rapalo, reporting from Mexico City, said there was optimism that the talks will succeed this time.

“It’s been more than a year since the Venezuelan government and the opposition sat at the negotiation table. And one of the reasons there’s so much optimism ahead of this round of talks is precisely the goals and rewards were outlined well ahead of the negotiations,” Rapalo said.

“The goal, of course, is to resolve the ongoing economic and political crisis in Venezuela. For the government of Nicolas Maduro, this would mean that he would have to commit to free and fair elections in the country. The reward for his government is the easing of crippling sanctions,” he added.

Norwegian mediator Dag Nylander hailed the agreement as a “historic milestone,” though the country’s crisis could only be solved by Venezuelans themselves.

“The parties have identified a set of resources belonging to the Venezuelan state, frozen in the international financial system, to which it is possible to access progressively,” he said.

The funds are set to help stabilise the country’s electric grid, improve education infrastructure and deal with the effect of this year’s deadly rains and flooding.

A UN report published earlier this year estimated humanitarian needs at $795m to help about 5.2 million people in Venezuela through health, education, water and sanitation, food and other projects.

Under President Donald Trump, the US ramped up economic sanctions against Venezuela and granted opposition leader Juan Guaido authority to take control of bank accounts that Maduro’s government has in the Federal Reserve Bank of New York or any other US-insured banks.

Guaido declared himself Venezuela’s interim president in January 2019, arguing that his capacity as then-president of the country’s National Assembly allowed him to form a transitional government because Maduro had been reelected in a sham vote in late 2018.

Dozens of countries, including the US, Canada and Colombia, recognised him as Venezuela’s legitimate leader. European banks also hold frozen Venezuelan assets.

About seven million people have left Venezuela amid a complex political and humanitarian crisis. Three-quarters of those who remain in the country live on less than $1.90 a day, an international measure for extreme poverty. 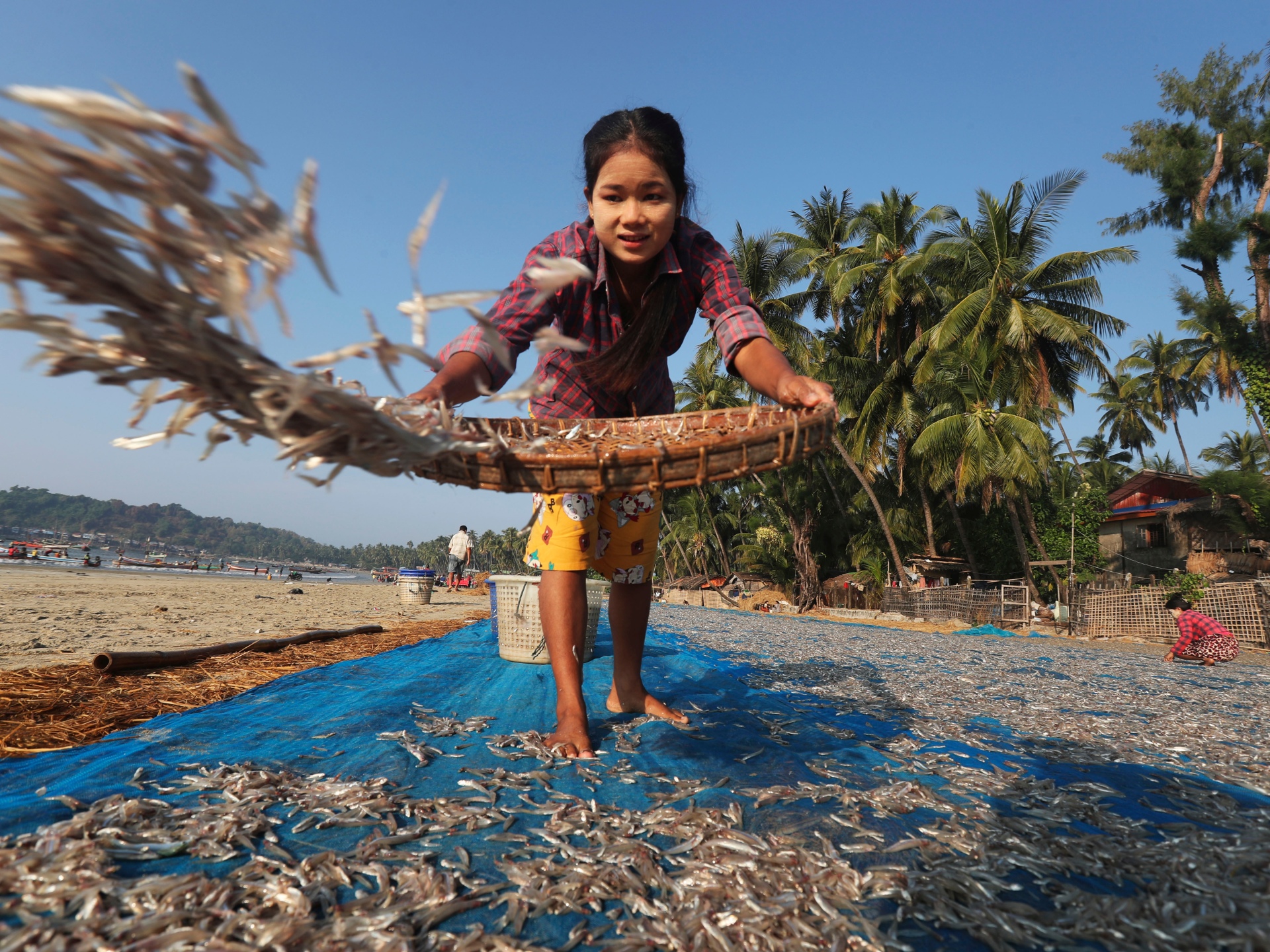 ‘Riding a rollercoaster’ in Myan... 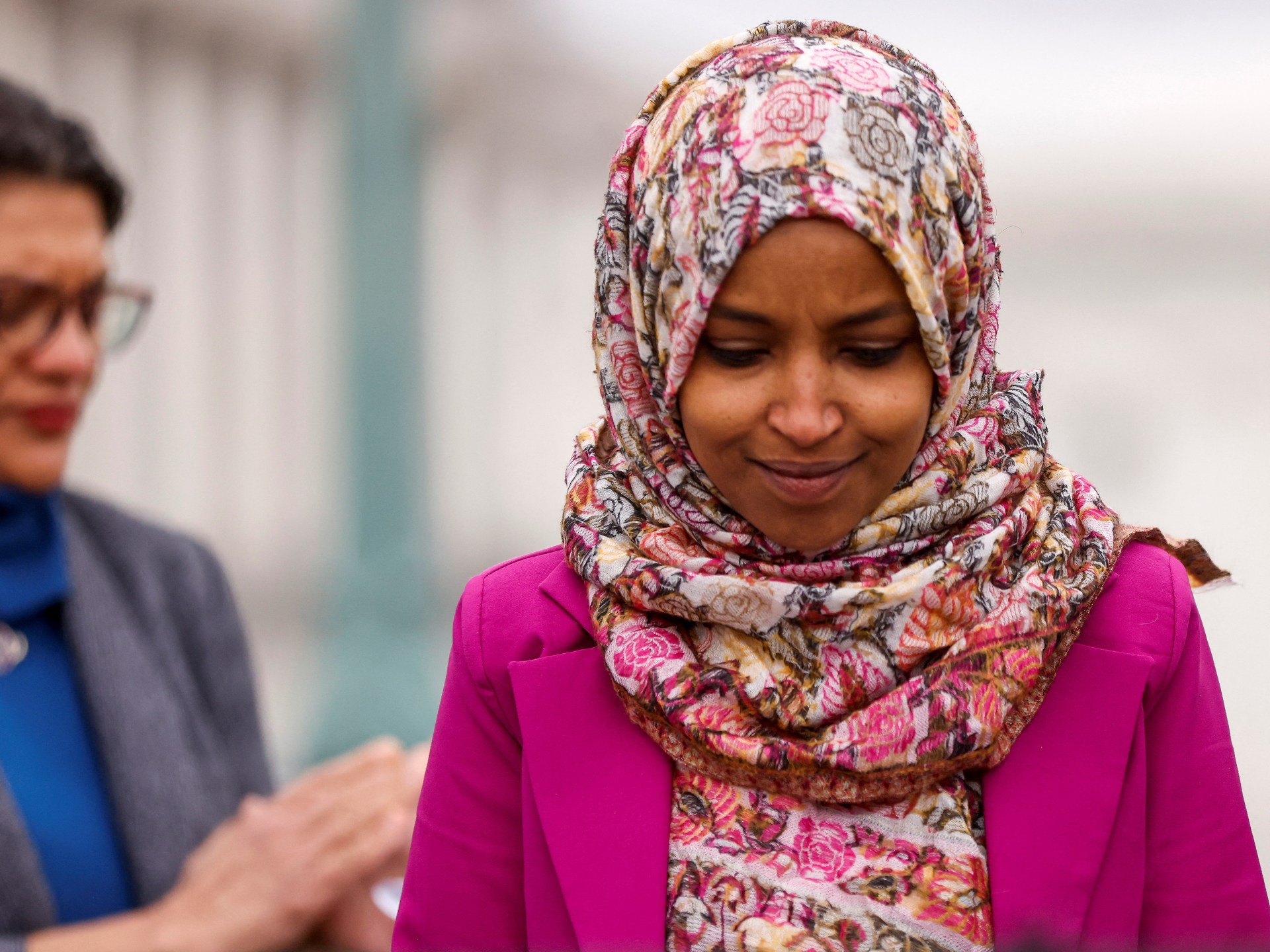 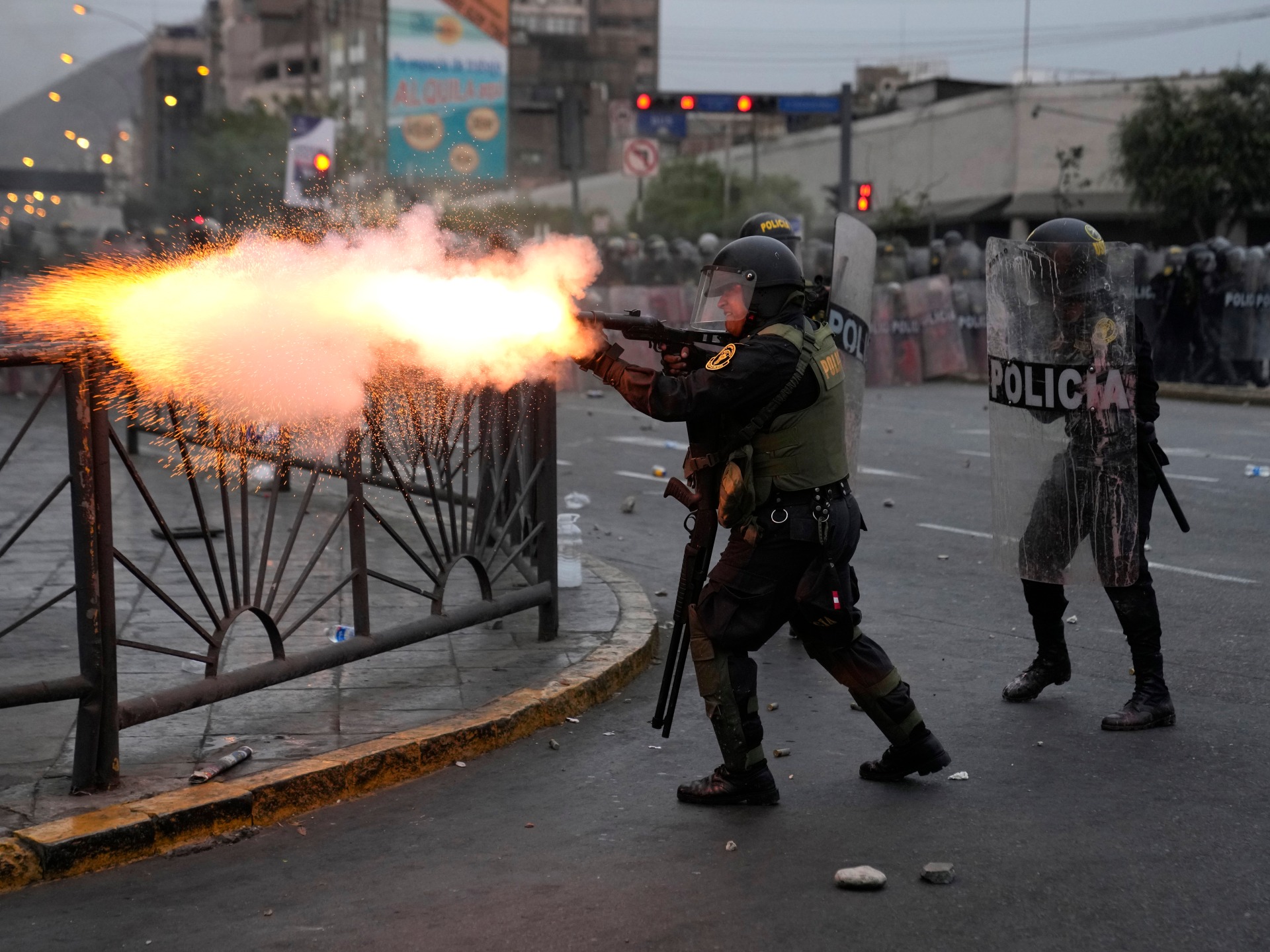 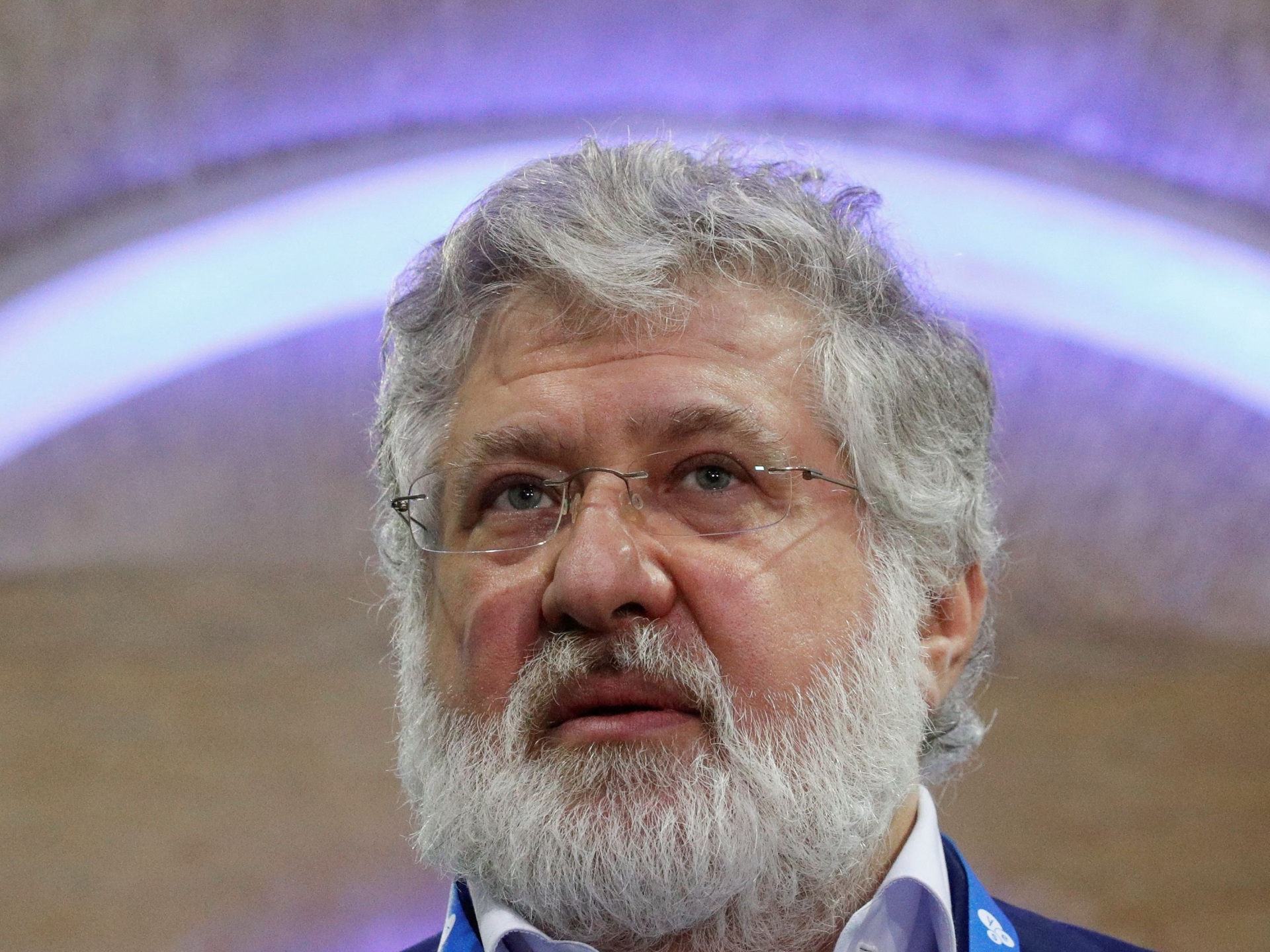