New data showed that 18,890 unaccompanied children crossed into the US during March, double the rate in February.

More than 172,000 migrants were apprehended along the United States’s southern border with Mexico during the month of March, according to official records released on Thursday, a 71 percent increase from February.

According to data released by Customs and Border Protection (CBP), 569,879 migrants have been apprehended during the first three months of this year, already more than during all of 2020, when 458,068 migrants crossed into the US.

The new numbers come as the administration of Joe Biden is facing increasing pressure for its handling of immigration along the US-Mexico border. Republican leaders accuse Biden of engineering the crisis by overturning the more restrictive border policies imposed by former President Donald Trump. 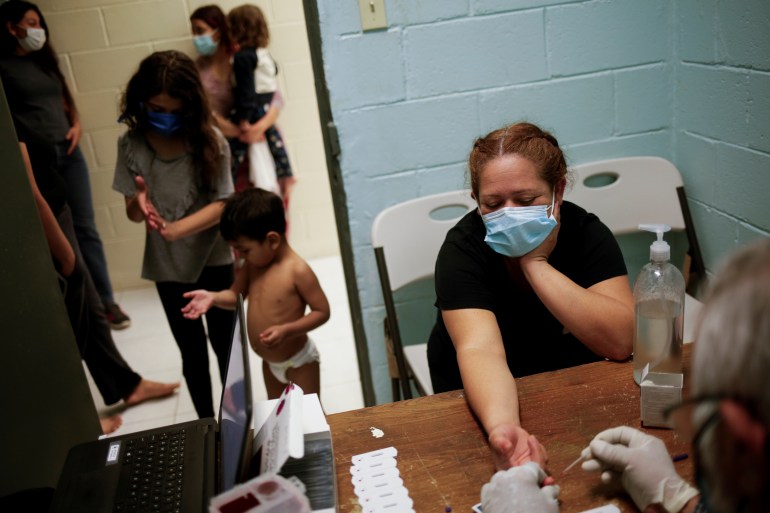 A migrant from Central America, who was expelled from the US under Title 42 and sent back to Mexico with her son, is being tested for the coronavirus at the ‘Kiki Romero’ temporary migrant shelter, in Ciudad Juarez, Mexico [Jose Luis Gonzalez/Reuters]The new statistics also stirred more criticism about Biden’s decision to allow children traveling without a parent to enter the US. CBP’s statistics showed that 18,890 unaccompanied children were apprehended in March, double the rate in February. Republican leaders have said Biden’s policies have encouraged families to send their children alone on long and often dangerous journeys.

“Joe Biden created this crisis,” House Republican Whip Steve Scalise who is leading a delegation of 10 Republican House members on a two-day tour of the southern border told Fox News on Thursday.

“The child abuse and neglect that’s going on – it’s not just the 20-plus day treks that some of these young kids are taking, 10 years old in many cases –  over a third of the girls are being sexually assaulted or raped along the journey,” Scalise said. 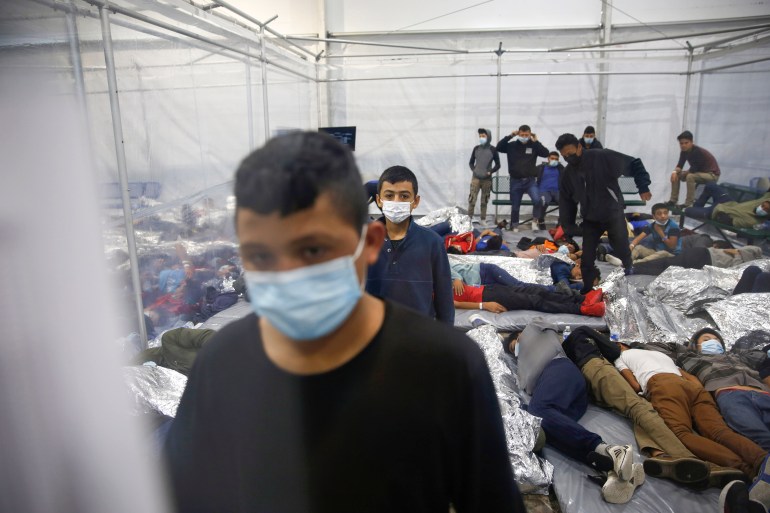 Children inside a pod at the Donna Department of Homeland Security holding facility, the main detention centre for unaccompanied children in the Rio Grande Valley run by US Customs and Border Protection, in Donna, Texas [File: Dario Lopez-Mills/Pool/AP Photo]The makeshift facilities set up in US border towns to house migrant children have also drawn scrutiny. Pictures that emerged last month from a facility in Texas showed children being held in crowded rooms and sleeping on thin mattresses on the floor.

“Then, they get to the United States and you’ve seen how they’re being treated: not given proper food and shelter, being, you know, put next to somebody [less than] six inches apart with COVID,” Scalise said.

The Biden administration has pushed back against the criticism and its officials said it is important to implement “humane” border policies and for the US to help address the root causes of migration.

Most migrants showing up at the US border are from the so-called “Northern Triangle”: Guatemala, Honduras, and El Salvador – three Central American countries that battle poverty, gang violence and corruption. The Biden administration has said improving living conditions in those countries will reduce the likelihood of people leaving.

Biden named Vice President Kamala Harris to lead the effort to reduce the number of arrivals and oversee economic development projects in those nations, pledging $4bn for the effort. 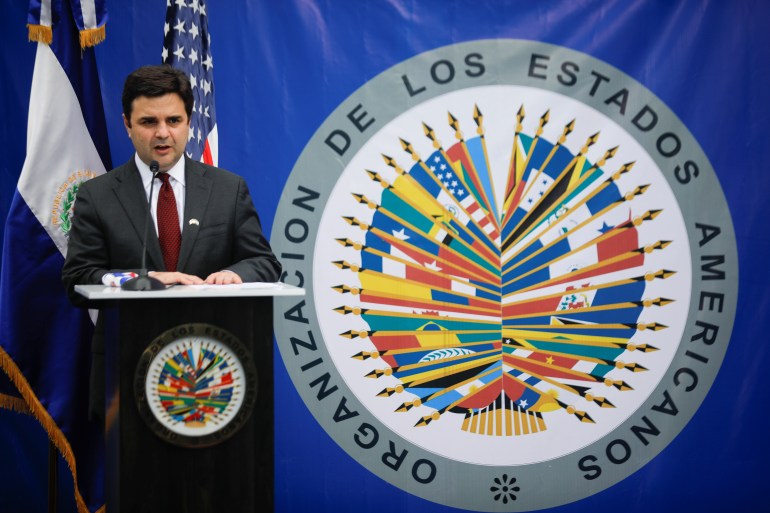 “We know that our futures are closely linked,” Zuniga said on Wednesday during a news conference in El Salvador’s capital San Salvador.

On Tuesday, Harris phoned Mexican President Andres Manuel Lopez Obrador to discuss ways Mexico and the US can continue to cooperate on migration. So far, Lopez Obrador has reinforced his southern border with Guatemala to stem the flow. But migrants have continued to find ways to reach the US border, some with the help of people smugglers. 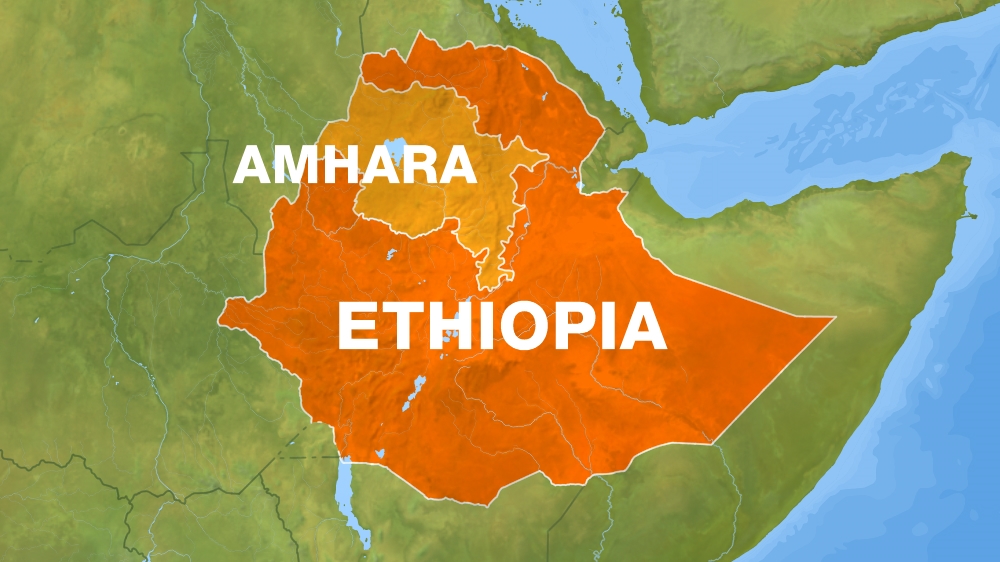 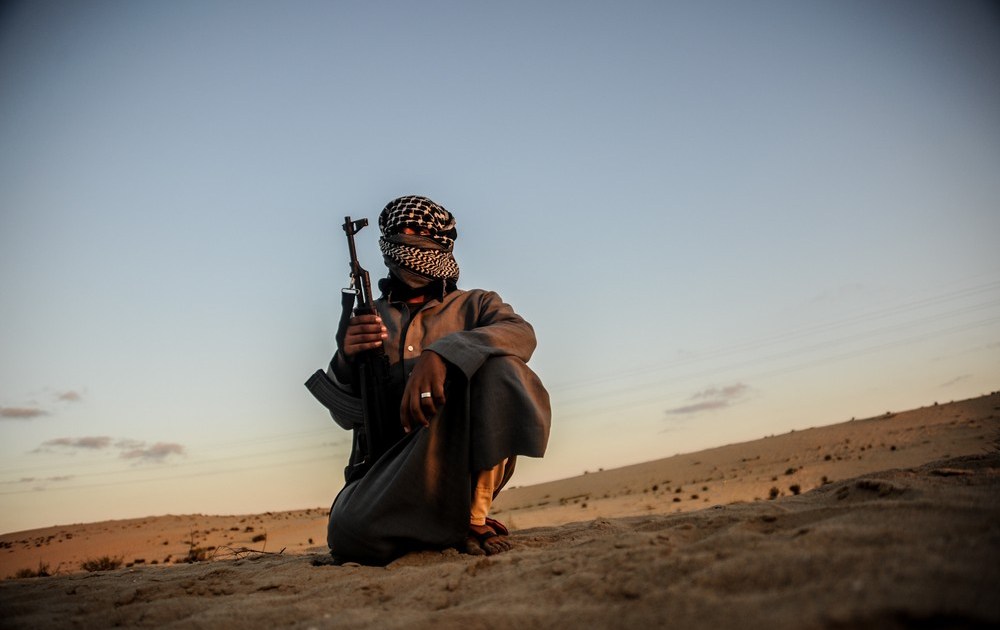 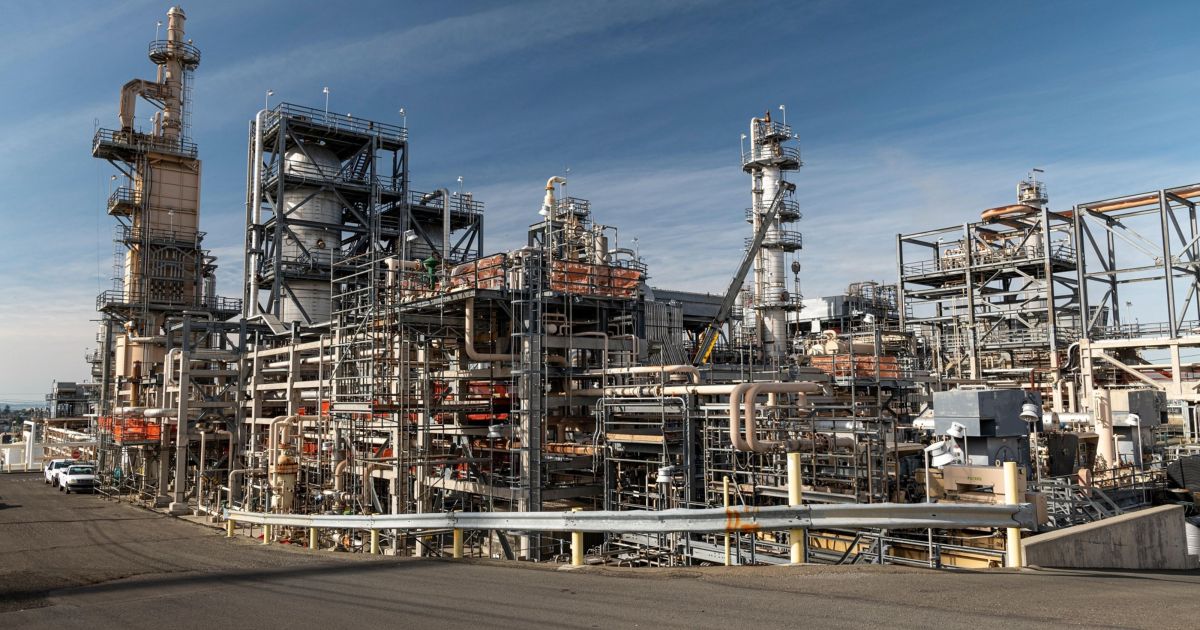 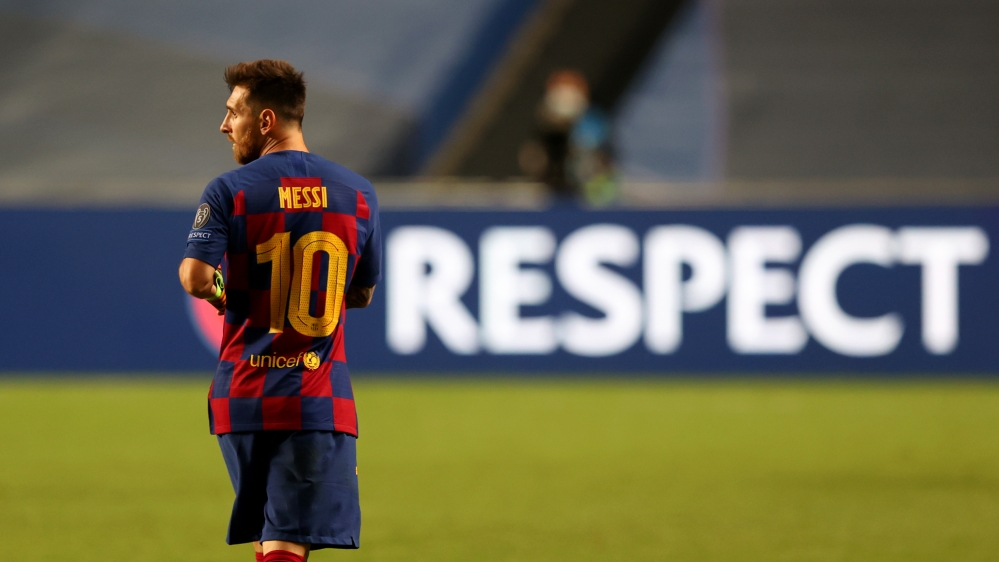 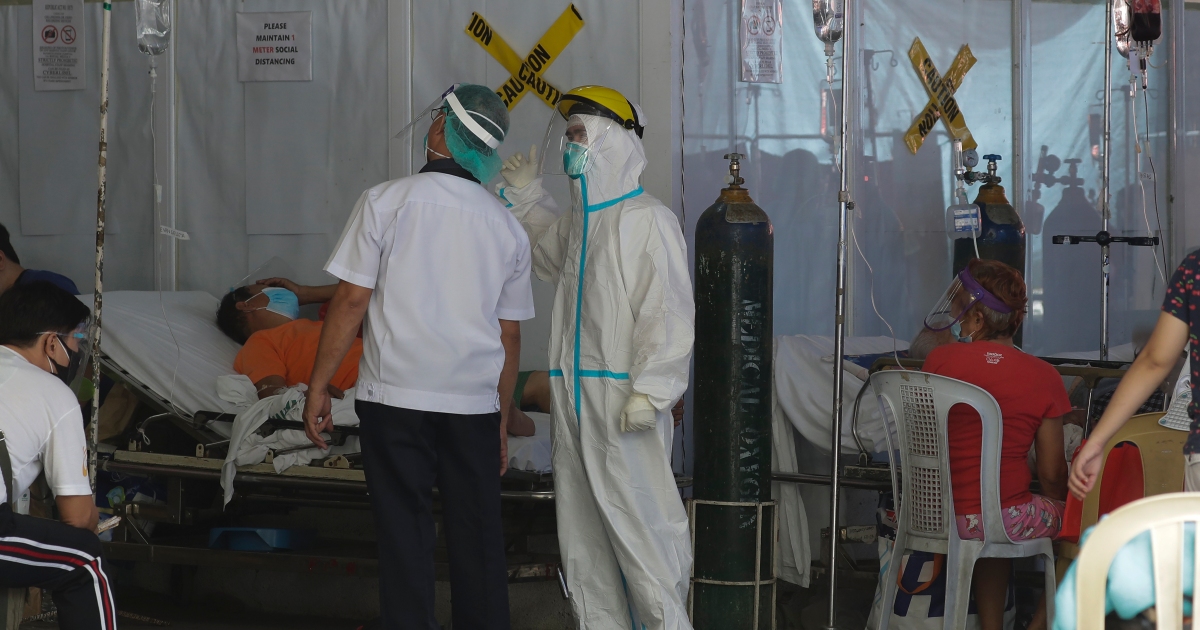 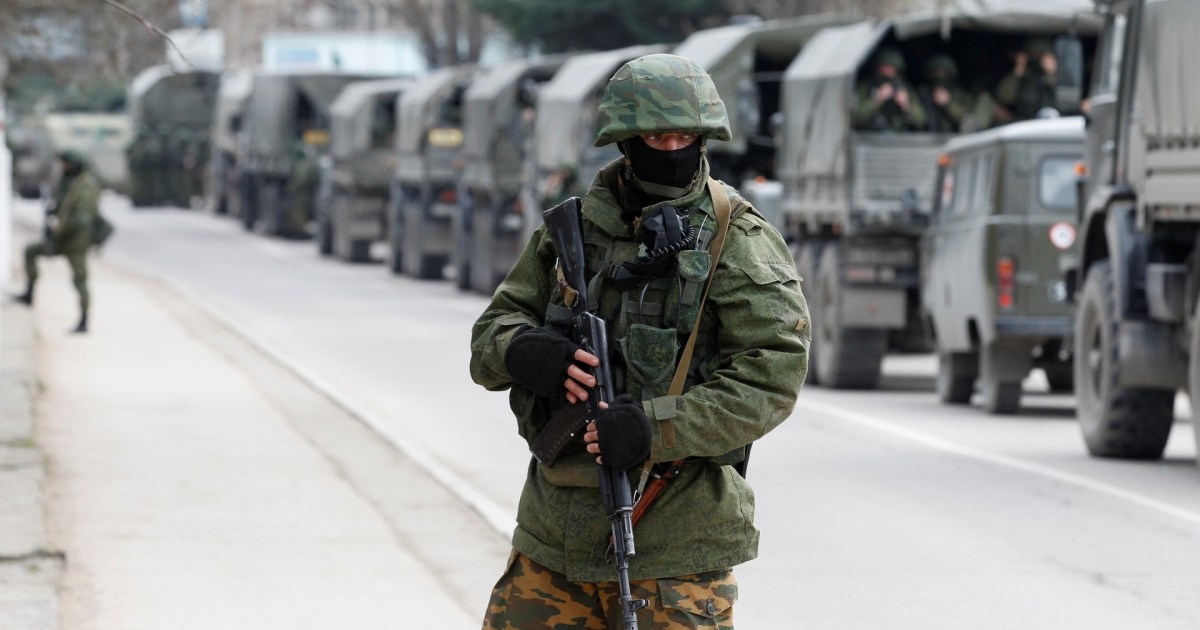