The United States will deploy Coast Guard patrol ships in the western Pacific to counter what it described as “destabilizing and malign” activities in the region by China, the country’s top security adviser said on Friday.

Describing the US as a Pacific power, the statement added that China’s “illegal, unreported, and unregulated fishing, and harassment of vessels operating in the exclusive economic zones of other countries in the Indo-Pacific threatens our sovereignty, as well as the sovereignty of our Pacific neighbors and endangers regional stability”.

It said US efforts, including by the Coast Guard, were “critical to countering these destabilizing and malign actions.”

The Coast Guard did not immediately respond to a request for comment on the statement, which came just ahead of a planned visit to Asia by US Secretary of State Mike Pompeo. 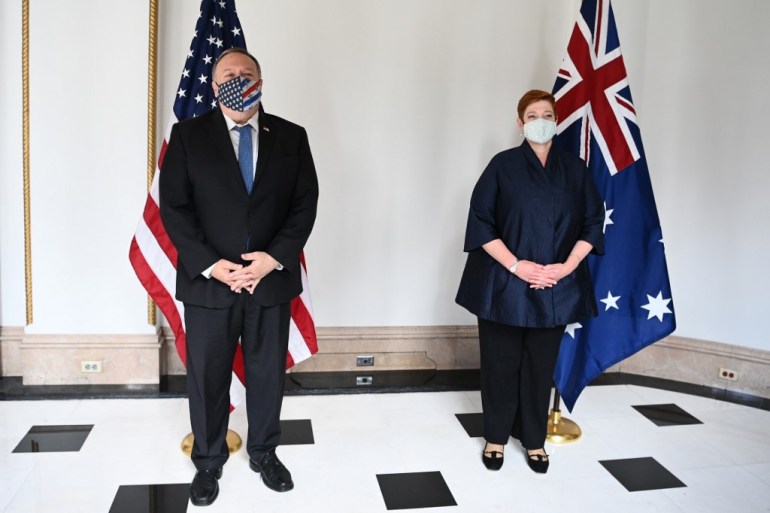 US Secretary of State Mike Pompeo (left) and Australia’s Foreign Minister Marise Payne pose prior to their bilateral meeting in Tokyo on October 6, 2020 ahead of the four Indo-Pacific nations’ foreign ministers meeting. – (Photo by CHARLY TRIBALLEAU / POOL / AFP)

Pompeo led a meeting of the so-called Quad in Tokyo this month. Washington hopes the grouping of the US, Japan, India and Australia can act as a bulwark against China’s growing assertiveness and extensive maritime claims in the region, including to nearly all of the South China Sea.

On Sunday, Pompeo will begin a five-day tour of India – where he will be accompanied by US Defense Secretary Mark Esper – and then he will continue on to Sri Lanka, Maldives, and Indonesia. Maritime security and a “free and open Indo-Pacific” will be high on the agenda, the State Department said.

In July, Esper condemned a “catalogue of bad behaviour” in the South China Sea over the previous months, accusing the Chinese military of having sunk a Vietnamese fishing boat, harassing Malaysian oil and gas vessels and escorting Chinese fishing fleets into Indonesia’s exclusive economic zone.

O’Brien added that the Coast Guard, which is under the Department of Homeland Security (DHS), was also studying whether to permanently station several of its patrol ships in the area of American Samoa in the South Pacific.

Last month, Indonesia protested after Chinese coastguard ships travelled into its exclusive economic zone, which is situated between its own territorial waters and international waters and where the state claims exclusive rights to develop natural resources.

China claims almost the whole of the South China Sea as its own. Vietnam, Malaysia, Taiwan, and the Philippines also claim the parts of the sea nearest to their shores.

The US Navy regularly conducts what it calls “freedom of navigation” operations in the disputed sea – angering China, which has developed military outposts on islands and islets. 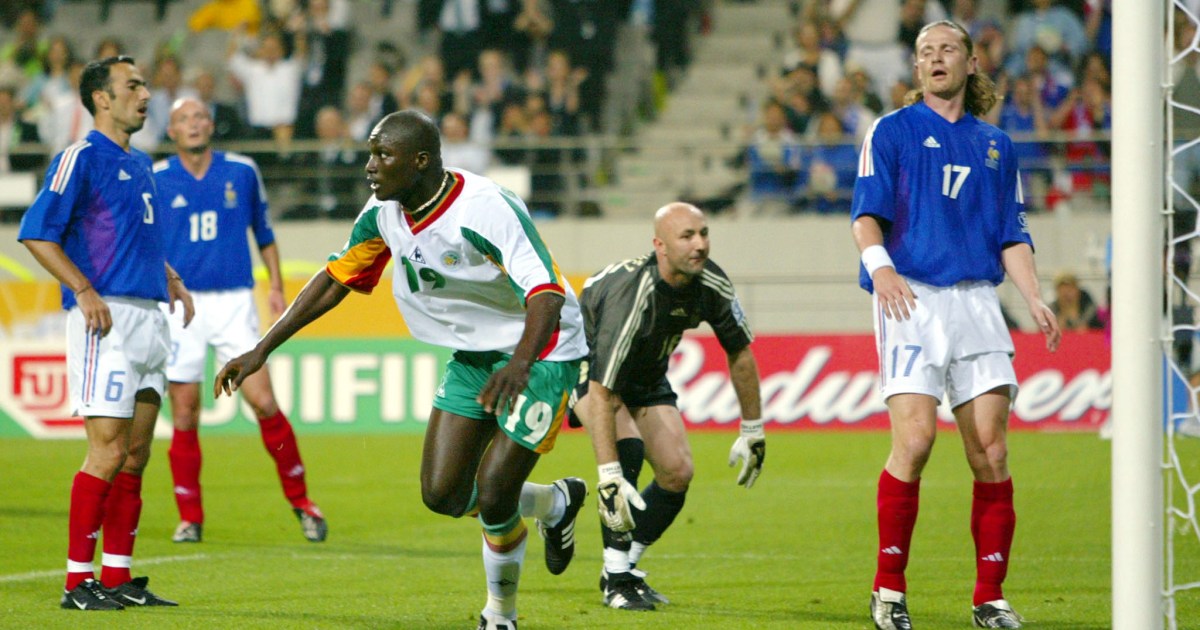 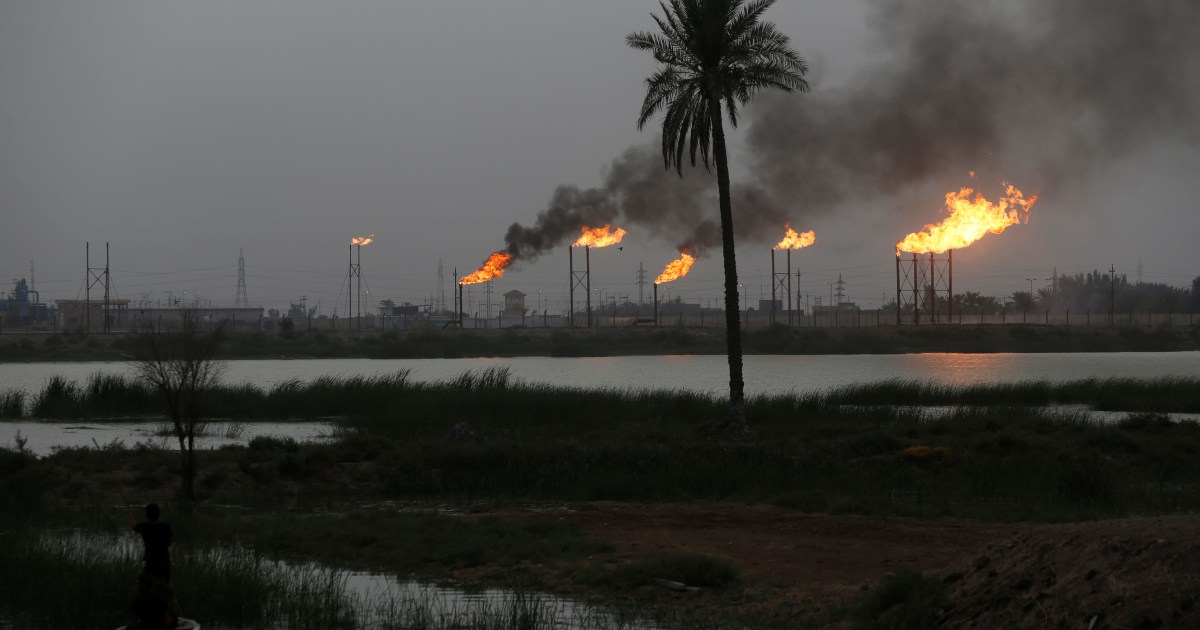 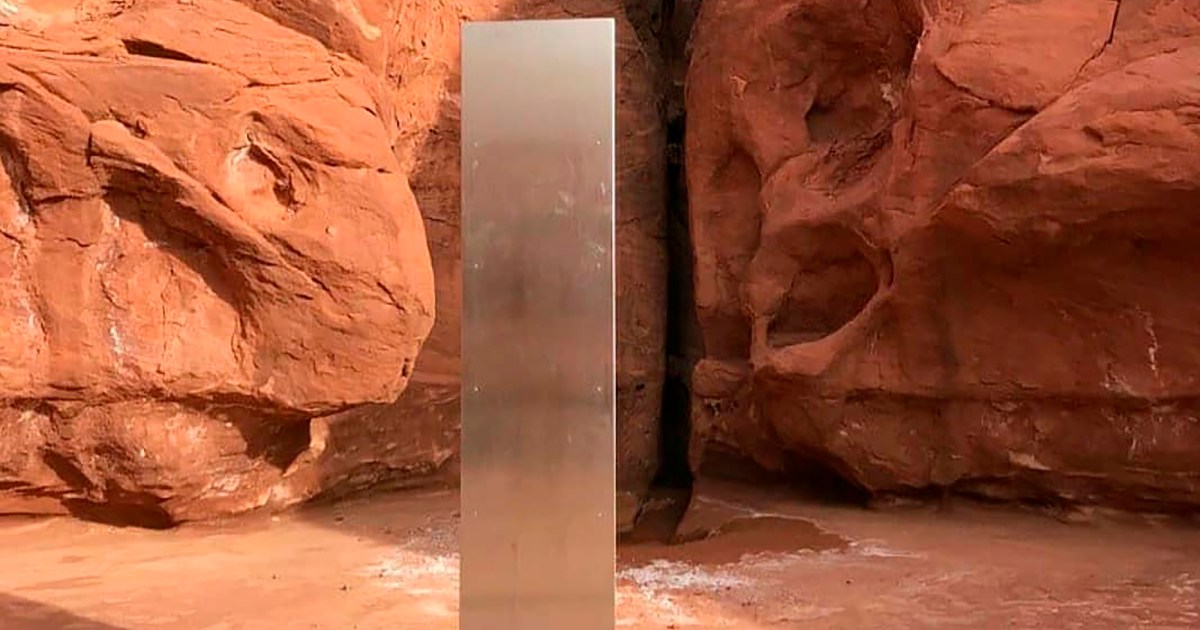 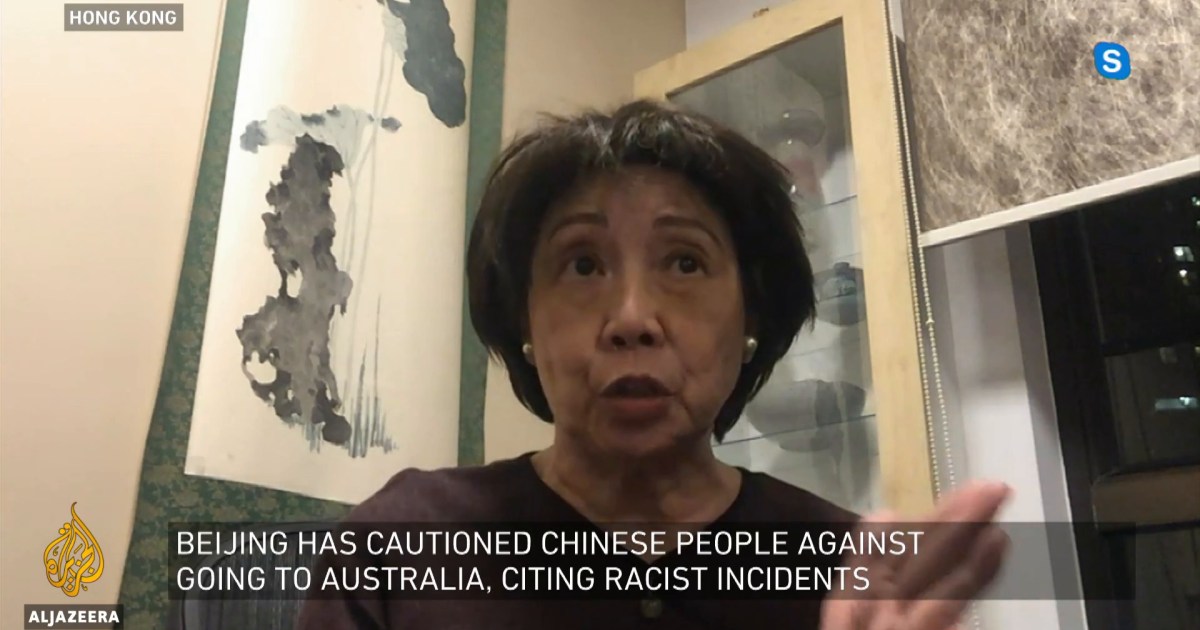 Why has Australia and China’s relationship turned sour? 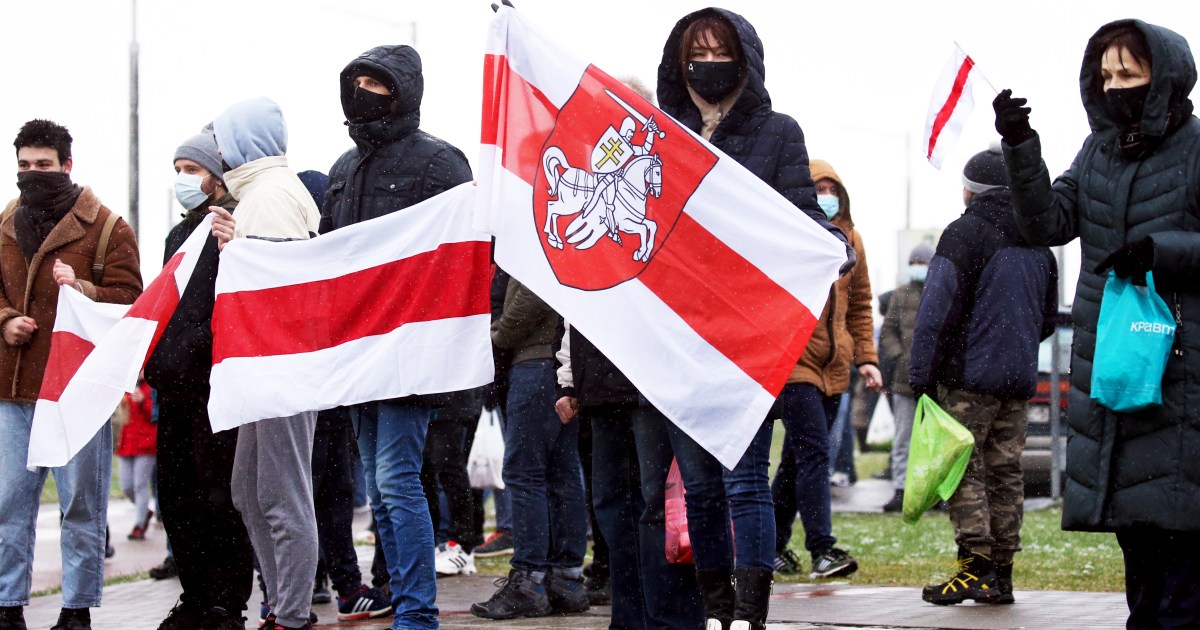 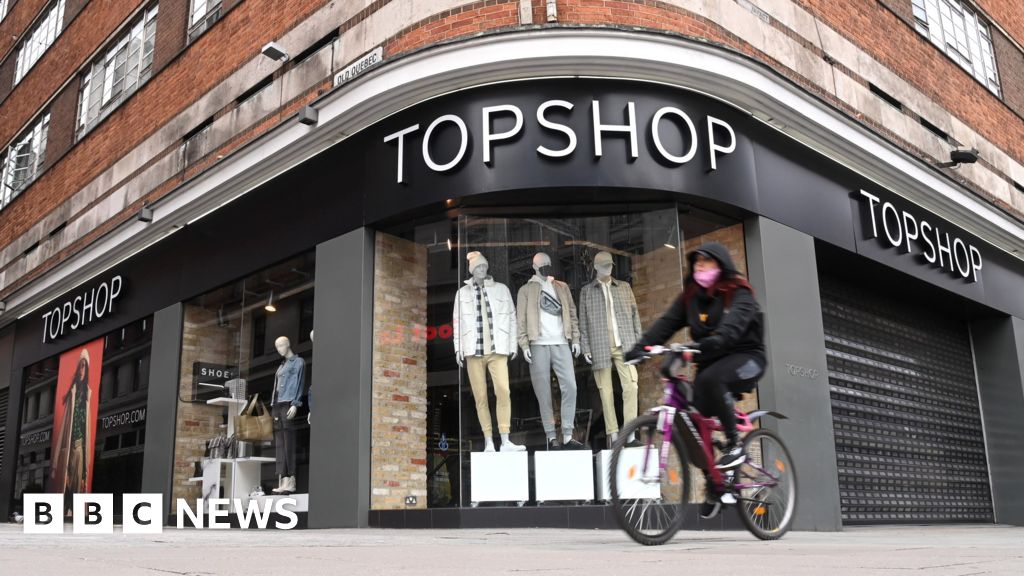