The publication on Thursday hosted its third gala celebrating the Mexican holiday. “We want this event to be shared globally,” its top editor said.

Mexican designer Benito Santos, a gala sponsor, held a fashion show at the event. Some models wore floral headpieces, an accessory associated with Day of the Dead.Credit...Alicia Vera for The New York Times

MEXICO CITY — The formula was familiar: invitations from Vogue; a carpet filled with celebrities, fashion designers and models dressed to the nines; even a theme: Day of the Dead.

Last Thursday night, these elements came together not on the steps of the Metropolitan Museum of Art in New York, but at a museum in Mexico’s capital city, where Vogue Mexico held its third gala celebrating Día de Muertos. One of the country’s most important holidays, Day of the Dead, as it is also known, has arguably become one of its most commercial, too.

Absent from this gala was Anna Wintour, the top editor at Vogue in the United States and the global chief content officer at the publication’s parent company, Condé Nast. Instead, presiding over the event were Karla Martínez de Salas, Vogue Mexico’s head editor, and Javier Esteban Carrascón, the chief executive and general director of Condé Nast Mexico and Latin America.

“We are honoring Mexican culture, which for us is what’s most important,” Ms. Martínez de Salas said. “What we want to highlight,” she added, “is the talent that there is in Mexico.”

Inside the Numismatic Museum, which occupies a nearly 500-year-old former mint in the heart of Mexico City, the warm glow of too many candles to count lit up a cascade of golden cempasúchil flowers, or marigolds, and the faces of models wearing garments from the namesake line of Mexican designer Benito Santos, a gala sponsor whose clothes were shown at the event.

Ms. Martínez de Salas, 45, held court in an ankle-length, pleated coral dress designed by Mr. Santos; a traditional rebozo wrap woven in her parents’ home state of San Luís Potosí, Mexico; and a floral headpiece from Francisco Cancino, a fashion designer in Mexico City. The outfit, a marriage of traditional and more contemporary Mexican pieces, reflected the efforts Ms. Martínez de Salas has made to imbue a more authentic Mexican and Latin American flavor to the glossy pages of Vogue Mexico since becoming its top editor in 2016.

“There were so many stories to tell that were not being told, and we had the best platform to do it,” she said.

Ms. Martínez de Salas has used the platform of Vogue Mexico to amplify the work of photographers and fashion designers from the country and from the larger Latin American region. “Vogue is an incredible platform for so many textiles and so much fashion that we have in Mexico,” said Fausto Monroy, a gala guest and a fashion designer in Mexico City. The publication, he added, “is making all the color that is Mexico really stand out.”

She has also used Vogue Mexico to tell stories about the Indigenous third-gender muxes of southern Mexico, the climbing cholita women of Bolivia and the Indigenous actress Yalitza Aparicio, who starred in Alfonso Cuarón’s Oscar-winning film “Roma” and appeared on a Vogue Mexico cover in 2019. In Mexico, where advertisements often feature models who look more European than Indigenous, featuring a then virtually unknown actress from the Mexican state of Oaxaca on the fashion magazine’s cover was heralded as unprecedented.

In 2019, Vogue Mexico also staged its first Day of the Dead gala, at Mexico City’s Museum of Popular Art, to celebrate the 20th anniversary of the magazine’s relaunch in 1999. Plans for a 2020 event were scrapped because of the pandemic. The gala returned in 2021, with about 250 guests invited to celebrate at Casa Castelar, an event space in the Polanco neighborhood of Mexico City. This year’s event had around 350 invitees, said Renata Ochoa, a Vogue Mexico spokeswoman. Admission was free with an invitation, added Ms. Ochoa, who declined to comment on the cost to stage the gala this year and in years past.

The model María Ibarra del Villar, top left, wore a patchwork flamenco-style dress. “Thanks to the fact that we’re celebrating a tradition, it gives us the opportunity to dress more traditionally, but also modern," she said of the gala, where attendees’ outfits included, clockwise from top right, an embellished sombrero, beaded gloves and plenty of ruffles.Credit...Alicia Vera for The New York Times

Like Ms. Martínez de Salas, many guests at this year’s gala wore clothes from Mexican designers, and some attendees accessorized their outfits with the floral headpieces that have become associated with Day of the Dead.

Andrea Toscano, an entrepreneur and a former Miss Universe contestant, wore an all-white bolero-inspired ensemble by the Mexican designer Carlos Pineda. “We’re all giving that Mexican element that we all love, our culture, but at the same time combining it with fashion,” Ms. Toscano said.

The Mexican model María Ibarra del Villar also wore an outfit designed by Mr. Pineda: a patchwork flamenco-style dress. “Thanks to the fact that we’re celebrating a tradition, it gives us the opportunity to dress more traditionally, but also modern, to give it a modern twist,” she said. “I love that kind of fashion.”

Vogue Mexico’s Day of the Dead gala is “something that we really want to make our own,” Ms. Martínez de Salas said, adding that there are hopes for it to become as buzzed about as any other Vogue event. “We want this event to be shared globally.”

While there were trappings of authentic Day of the Dead celebrations including altars, marigold garlands and skulls made of sugar, it was a far cry from the intimate nature of the holiday, which is usually centered on remembering deceased relatives. Día de Muertos, the Mexican actress Claudia Ramírez said at the gala, is “a day to celebrate your dead, to go to the graveyard, pray to them, sing to them, eat with them.” The party, she added, lacked an integral element: “There’s no dead people.”

Altars set up in Mexican homes for the holiday, which is observed annually on Nov. 2, traditionally feature photos of those who have died. The altars at the event were devoid of images; instead, they were heavy with branding, including sugar skulls stamped with “Vogue” on the foreheads. Event sponsors’ names could be spotted elsewhere: Farfetch, on a floral archway; Patrón, at the bar; Cadillac, on an S.U.V. parked in the museum’s courtyard.

The gala’s host and sponsors are not the only companies that have recognized the marketing potential of Day of the Dead. Brands including Adidas, Lacoste and Jean Paul Gaultier have incorporated it into their advertising or collections.

The celebration received outsize global attention in 2015, when it was depicted in the James Bond film “Spectre,” which featured a fictitious Día de Muertos parade in Mexico City. The scene inspired local officials to start an actual parade, which has become a major tourist draw in the city. This year, the local government expects Día de Muertos celebrations to attract about 400,000 tourists and generate $200 million.

For Ms. Martínez de Salas, who grew up in the United States listening to her mother talk about Día de Muertos celebrations in Mexico, working with sponsors to stage a gala that promotes the holiday was a way to draw attention to a tradition that remains deeply personal to her.

This year’s event ended with the Mexican singer Carlos Rivera, dressed in a magenta Dolce & Gabbana suit, performing the song “Remember Me,” which he had originally recorded for the Spanish-language version of “Coco,” the 2017 Oscar-winning film about Día de Muertos. Recognized for the efforts its creators took to accurately represent the holiday, the movie was also a commercial success.

“I really see it more as a celebration of culture,” Ms. Martínez de Salas said of the gala. “In the end it comes from the heart.” 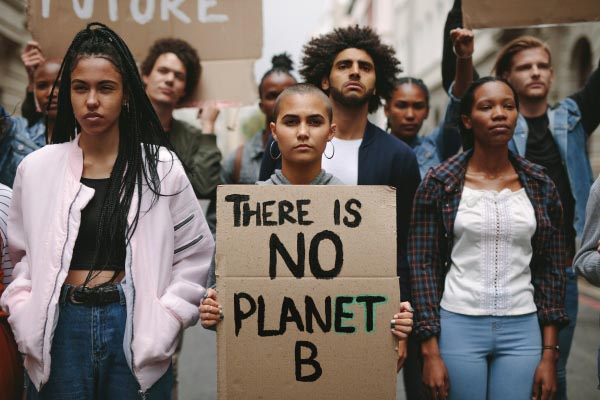 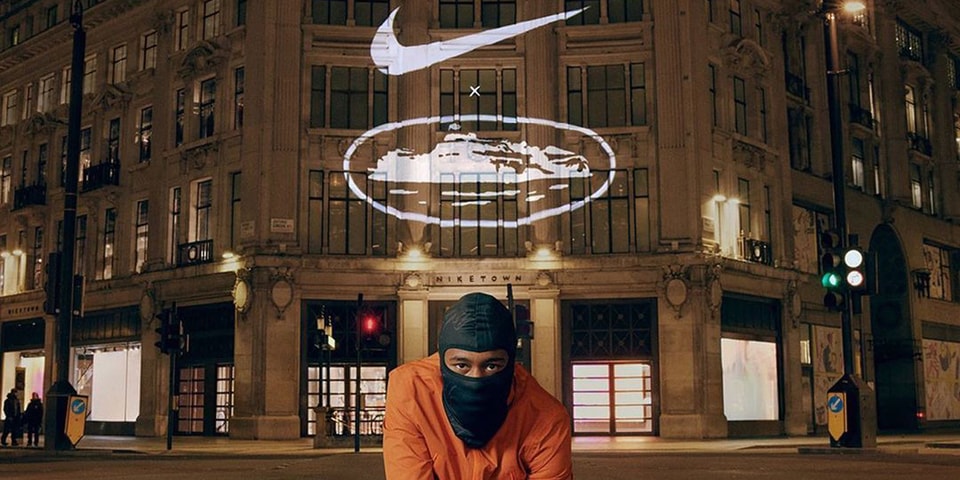 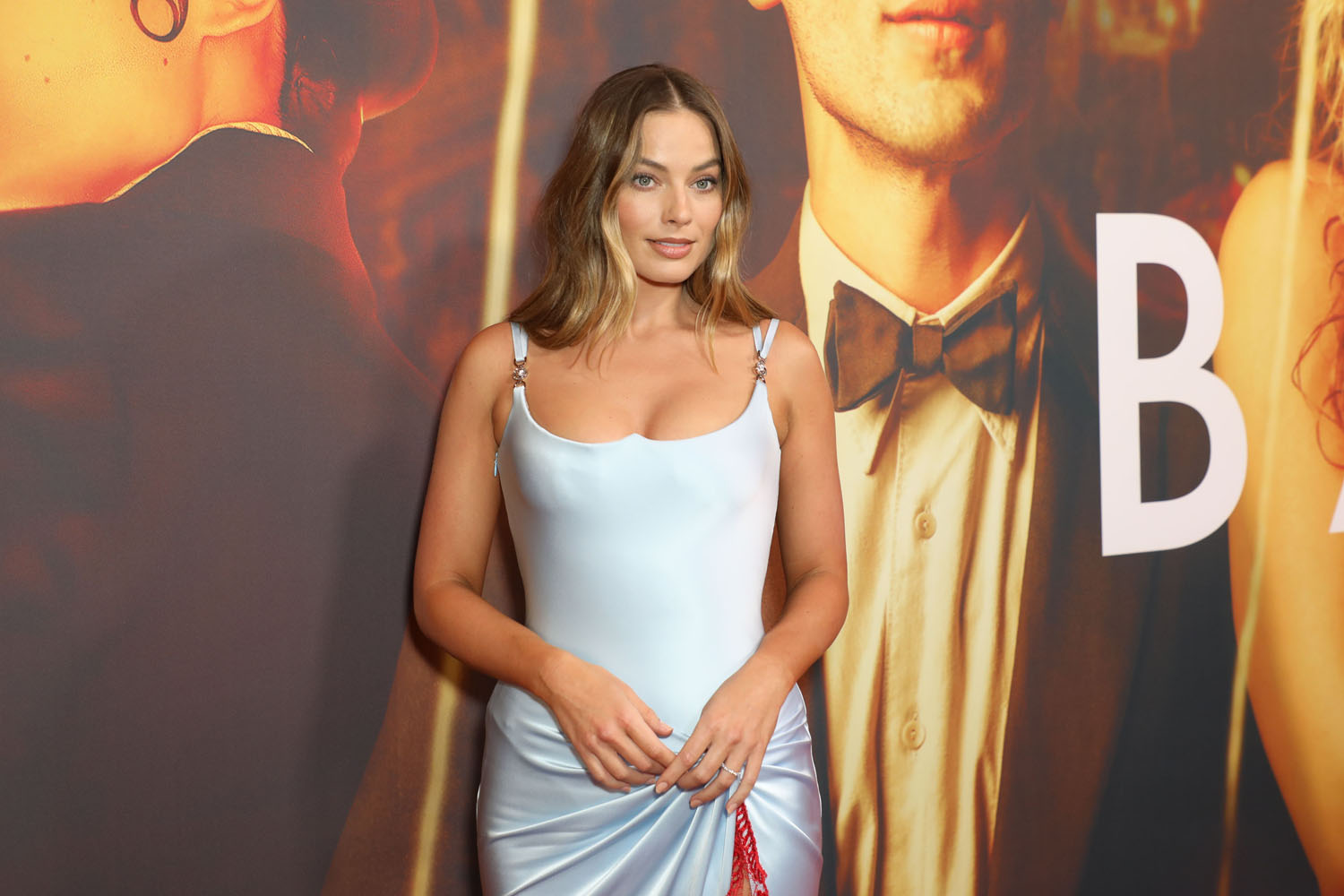