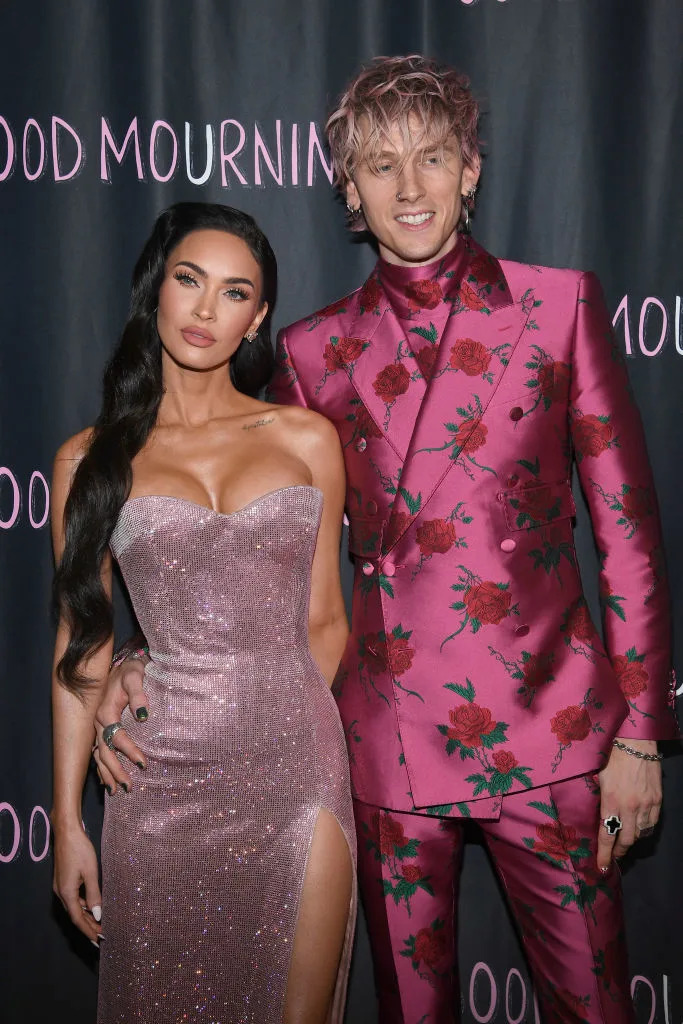 Megan Fox and Machine Gun Kelly attend the premiere of his movie "Good Mourning" on May 12 at the London West Hollywood at Beverly Hills hotel in West Hollywood, Calif. (Photo: Kevork Djansezian/Getty Images)

Don't be shocked if Machine Gun Kelly and Megan Fox elope to Las Vegas; The rapper isn't ruling it out.

At Thursday night's premiere of his new movie, Good Mourning, Kelly was asked whether he and his actress fiancée would ever consider swapping vows in Sin City, like their friends Travis Barker and Kourtney Kardashian.

"I want to kind of just let, let the world see that as it comes," he told Extra.

Kelly, who began dating Fox in May 2020 and proposed to her in January, has previously laid out a much different vision for the nuptials, something gothic with a "red river."

At the premiere, Kelly, who posed alongside Fox on the red carpet, explained that she was his inspiration for the project, which he appears in and also co-wrote and co-directed with musician Mod Sun. The stoner comedy is about a movie star who has to choose between love and a life-changing job.

"I wrote the movie for her because ... she was … unknowingly the cause of the spiral. She sent me a text just like in the movie. … He spirals over a text that he doesn't really understand and he can't get a hold of her, and that was what was happening to me," said Kelly, whose real name is Colson Baker. "And so, you know, I had written so many songs and done all these other outlets that I was familiar with and I was, like, spiraling so hard, I needed somewhere else to go with it. I was like, 'I'm just gonna write a movie.'"

So, of course, Fox also appears in the movie, which co-stars Saturday Night Live's Pete Davidson and comedian Whitney Cummings. And Kelly really enjoyed directing her.

"I just think she's comedically genius," he told ET. "I think she's so underrated as a comedic actor and just as an actor who can adapt to different faces and phases, so, it was an honor." 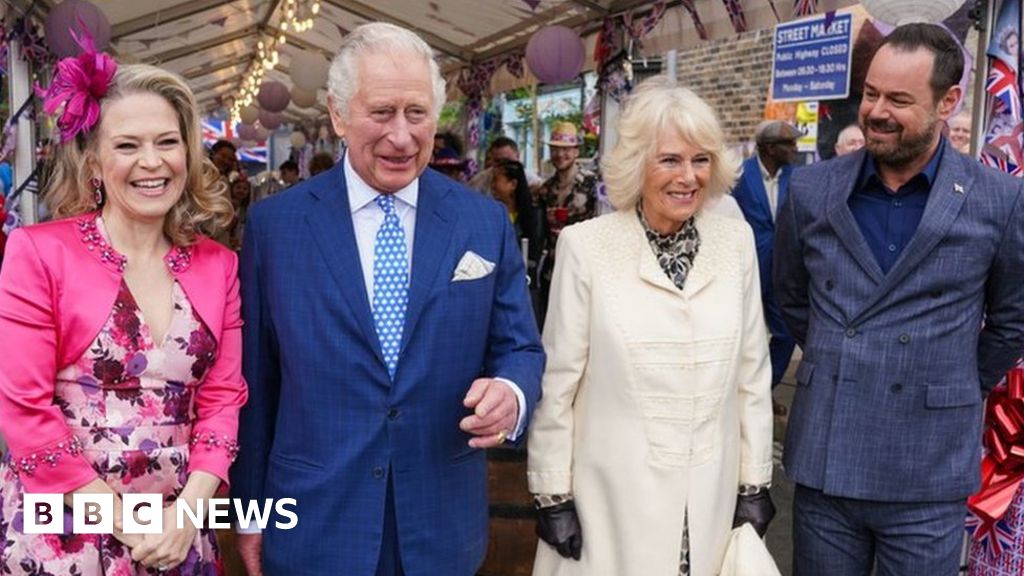 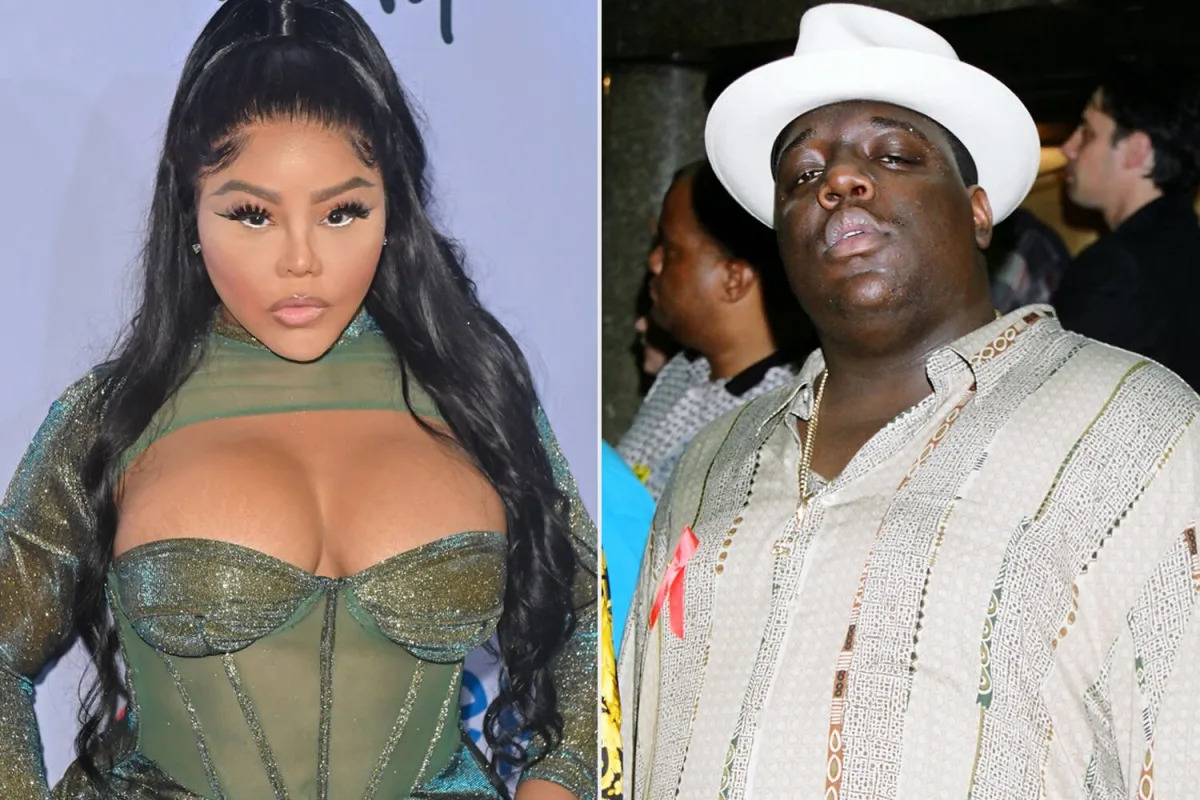 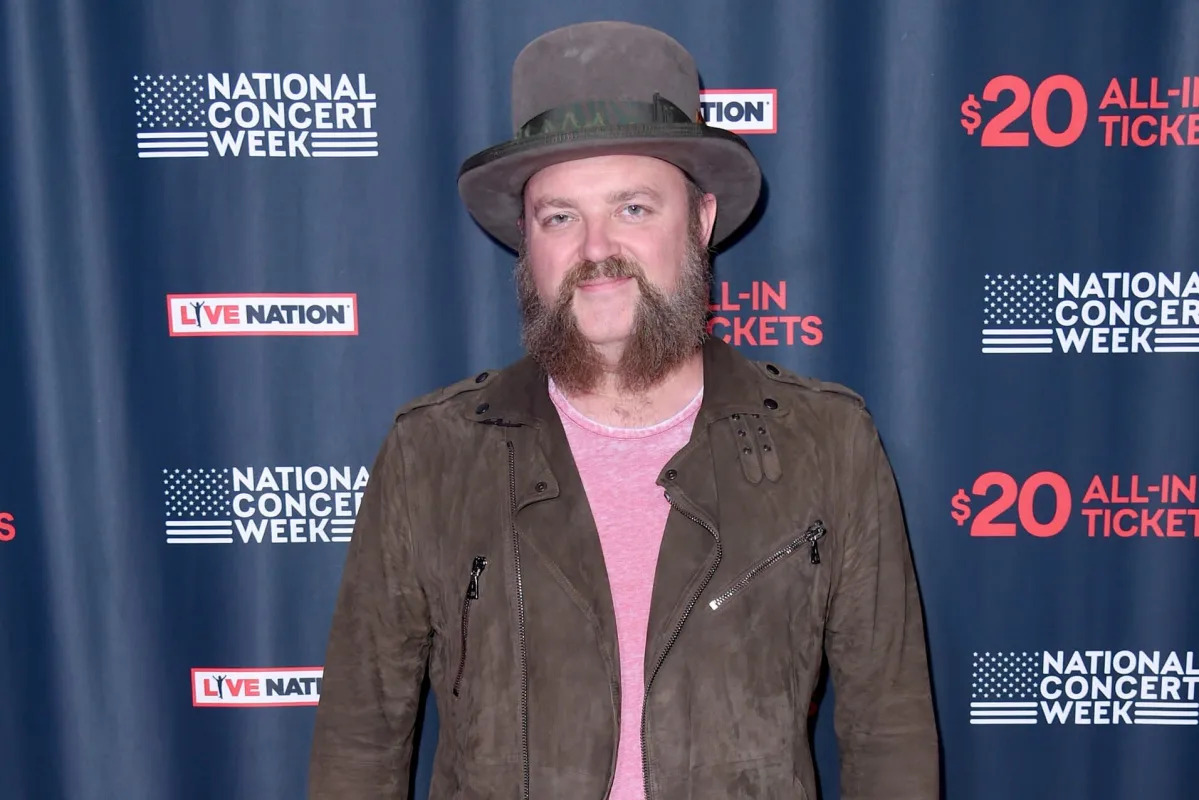 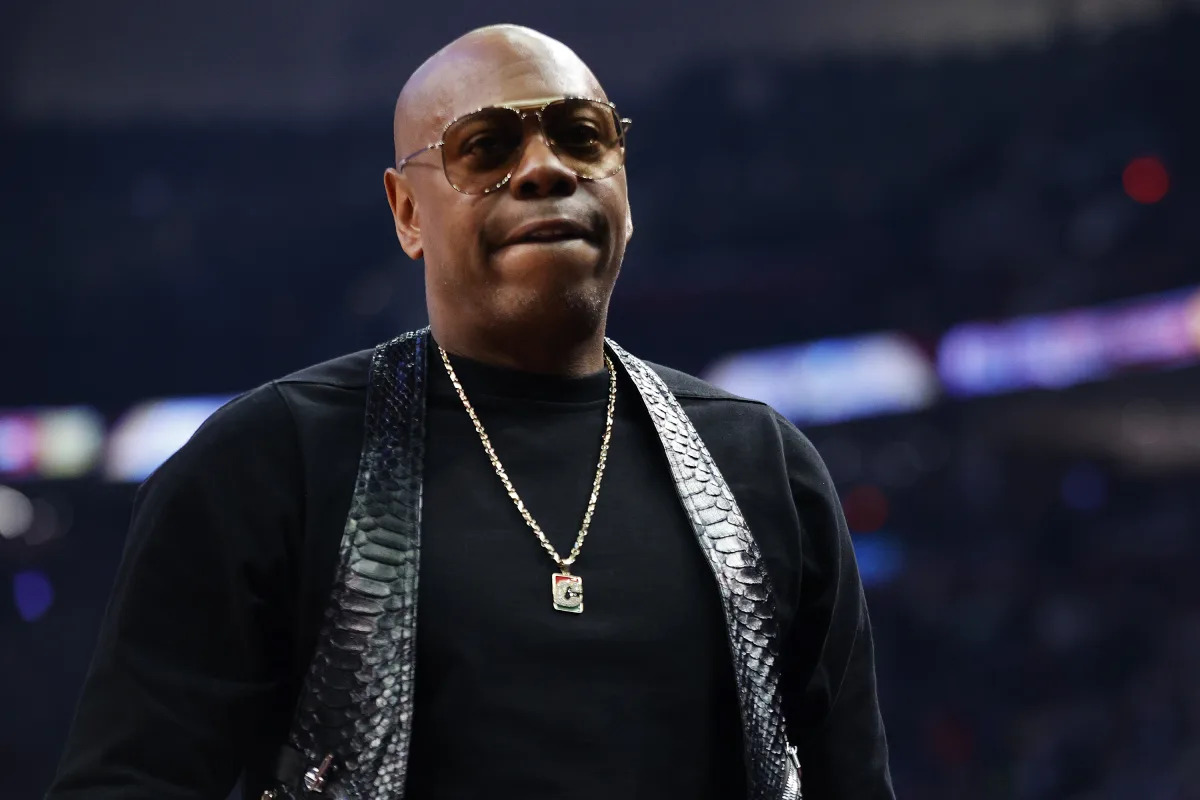 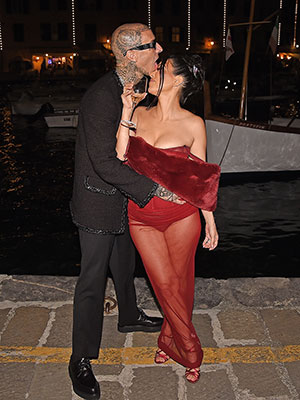 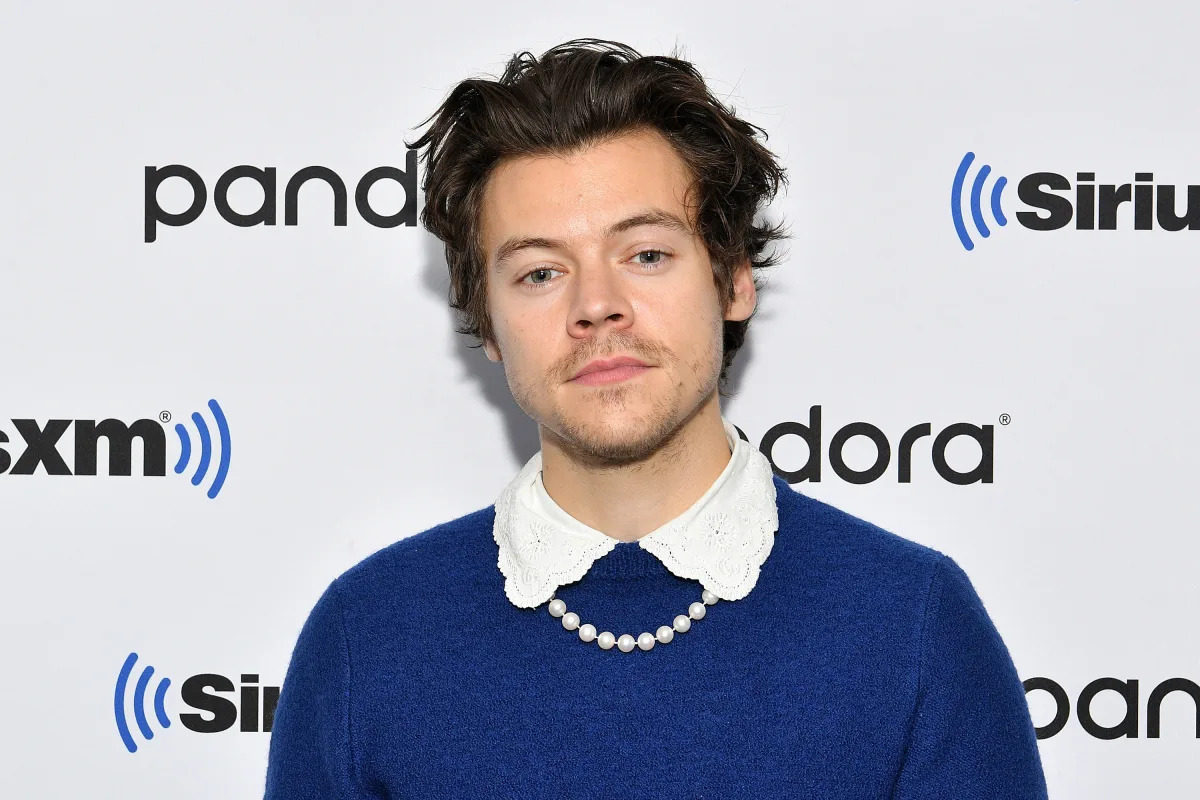