On Politics With Lisa Lerer

The conventional wisdom, from a political perspective, is that President Trump’s diagnosis will hurt his re-election chances. But there’s so much we don’t know. 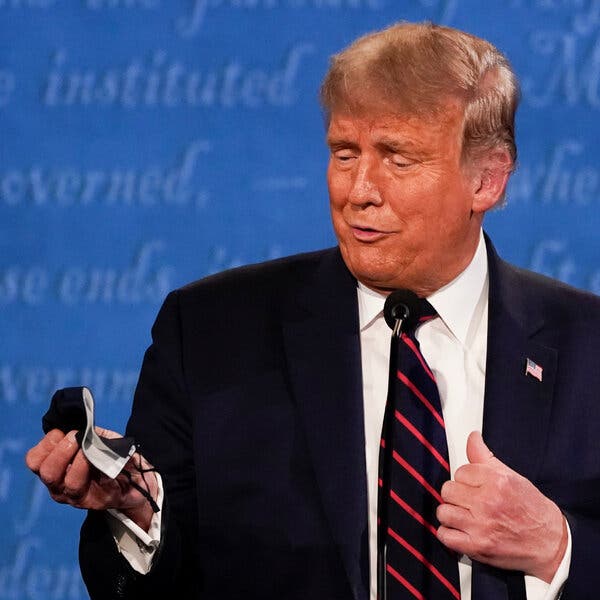 Hi. Welcome to On Politics, your guide to the day in national politics. I’m Lisa Lerer, your host. Thanks for joining us for this special edition of the newsletter.

Sign up here to get On Politics in your inbox every weekday.

I’ve been covering politics for a long time. And generally, I have a gut sense of where the story will go — how the scandal will end or the candidacy fail or the legislation pass.

I have no idea how this story ends.

The news that the president, the first lady, the chairwoman of the Republican National Committee and others have the coronavirus has left the country shaken, in the midst of already deeply uncertain times.

There’s just so much that we don’t know:

How sick is Mr. Trump? The White House described his symptoms as “mild” but announced this afternoon that “out of an abundance of caution,” he would stay at Walter Reed National Military Medical Center “for the next few days.”

How many other people were infected? How far has the virus spread into Congress? What does this mean for the remaining presidential debates and the Supreme Court confirmation hearings?

The conventional wisdom so far is that this new development may hurt Mr. Trump’s chances at winning re-election. The president has spent months trying to shift the focus of the campaign away from the virus to just about any other topic in American life. Even before Mr. Trump contracted the virus, a recent New York Times/Siena College poll found that voters disapproved of the president’s handling of the pandemic by a 15-point margin.

His diagnosis ensures that the virus will remain the dominant issue of this campaign, a reality that Mr. Trump will be unable to escape.

And he has, at least for now, lost a major tool in his arsenal that would have helped him combat the stream of negative news: He can no longer energize his base with his signature rallies and the flood of news media coverage that follows.

“It’s a total train wreck,” one Republican pollster in a swing state told me this morning.

The pollster didn’t want to be named because he hadn’t conducted polling after the diagnosis was announced. But I asked him to put a number on the danger this poses to Mr. Trump’s campaign, on a scale of one to 10: “Eight or nine,” he said.

Even some of the president’s donors criticized his decision to attend a fund-raiser on Thursday after his close aide Hope Hicks had tested positive for the virus.

Democrats had their own fears and frustrations.

“Donald Trump doesn’t irritate me enough, now I needed to have a Q-Tip stuck up my nose,” said Representative Tim Ryan, an Ohio Democrat, who was at the debate in Cleveland this week and was tested for the virus again because of his potential exposure.

Several Democrats whom I spoke with today doubted whether Mr. Trump truly had the virus, a reflection of how opaque the White House has been when it comes to Mr. Trump’s health, and the president’s own repeated false statements about the virus.

“He probably does have it, but you always have a question with these people — you can never trust that they’re going to tell the truth,” said Gilberto Hinojosa, the chairman of the Texas Democratic Party. “They may have decided that it’s to his advantage after the disastrous debate for him to go into seclusion.”

Mr. Trump has resisted releasing details about his health in the past, raising questions now about his risk from the virus. In November, he made an unannounced trip to Walter Reed that prompted speculation that he had an undisclosed medical ailment, but the White House insisted that he had simply undergone routine tests, without revealing what they were.

Today may be just the start of the reports of infections, given how many hundreds of people interacted with the president in recent days — everyone from White House valets to dozens of donors.

The Minnesota Department of Health urged the thousands of people who attended Mr. Trump’s rally in Duluth on Wednesday to get tested. The White House issued no similar guidance, failing even to notify Joe Biden’s campaign after the two men shared a debate stage on Tuesday night.

Campaigning in Michigan today, Mr. Biden, who was wearing a mask, described how he got two tests and canceled an event out of concerns of spreading the virus, making a strong push for mask-wearing and more testing. Notably, he did not criticize the president.

Nothing is a sure thing in this campaign. Some of Mr. Trump’s strongest supporters maintain that the president’s illness could rally his base to his side and maybe help him pick up some sympathy votes from the small sliver of remaining undecided voters.

“We don’t have to let it stop our world as we know it,” said former Representative Jack Kingston of Georgia, a Trump campaign adviser, who said that he’d taken six flights during the pandemic, including one to Qatar, where he was calling from. “You have to keep operating, and the president has an opportunity to show you can keep operating.”

But, he added, “A lot of it is just going to depend on his recovery.”

Drop us a line!

We want to hear from our readers. Have a question? We’ll try to answer it. Have a comment? We’re all ears. Email us at [email protected].

For months, the president has insisted on holding large public events and downplayed, if not openly scorned, the need for mask-wearing and social-distancing measures.

With his positive diagnosis, there are serious questions about how far the virus may have spread through the White House, Congress, fund-raisers and campaign events across the country.

It can take several days after exposure for the virus to reach levels that are detectable by a test. The New York Times is tracking the spread of the virus through Mr. Trump’s circle, keeping tabs on who is infected and what happens in the communities visited by the president in recent days.

Click below for a look at the places that Mr. Trump traveled to and the people whom he met in the days before his positive test:

Thanks for reading. On Politics is your guide to the political news cycle, delivering clarity from the chaos. 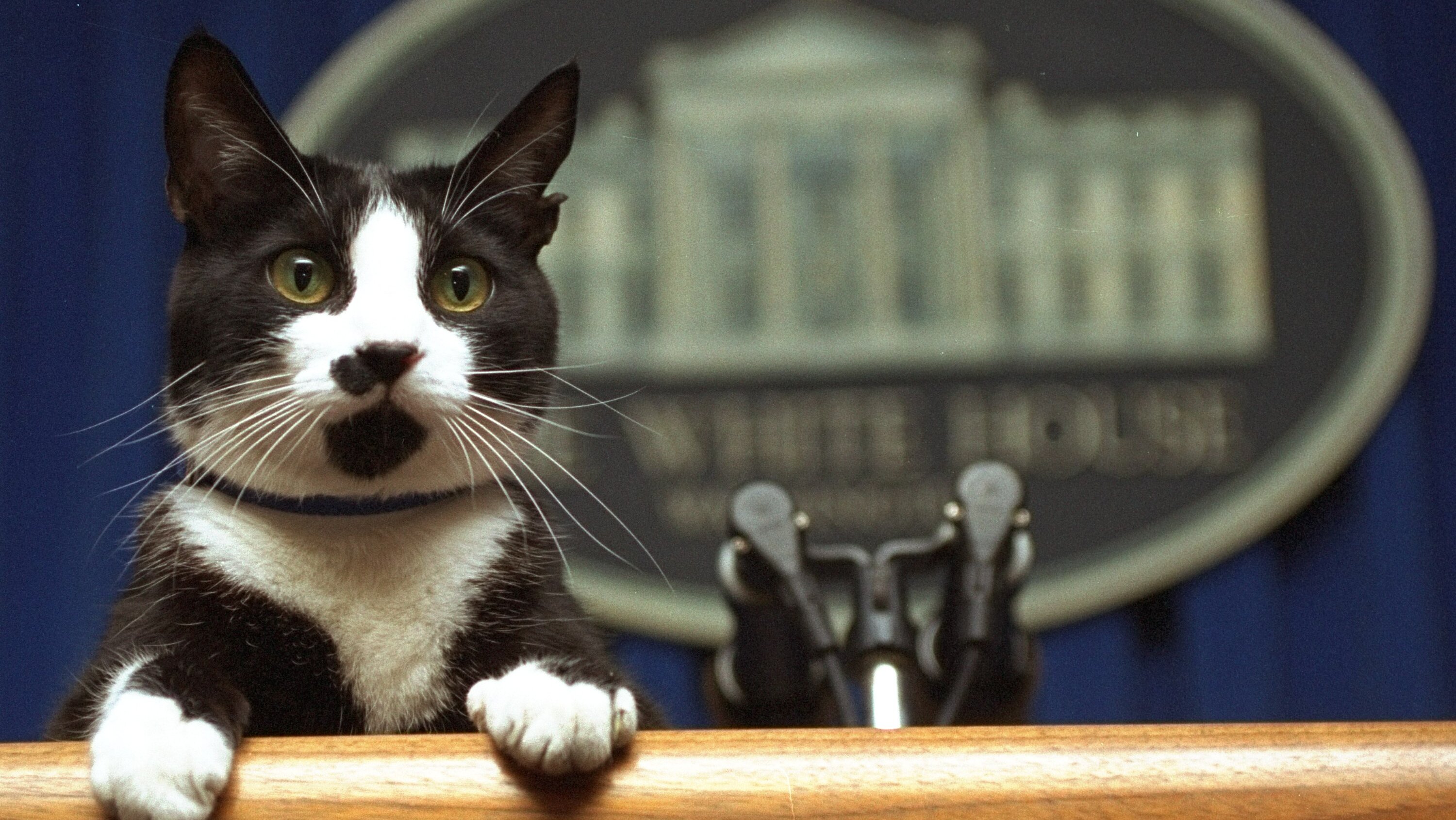 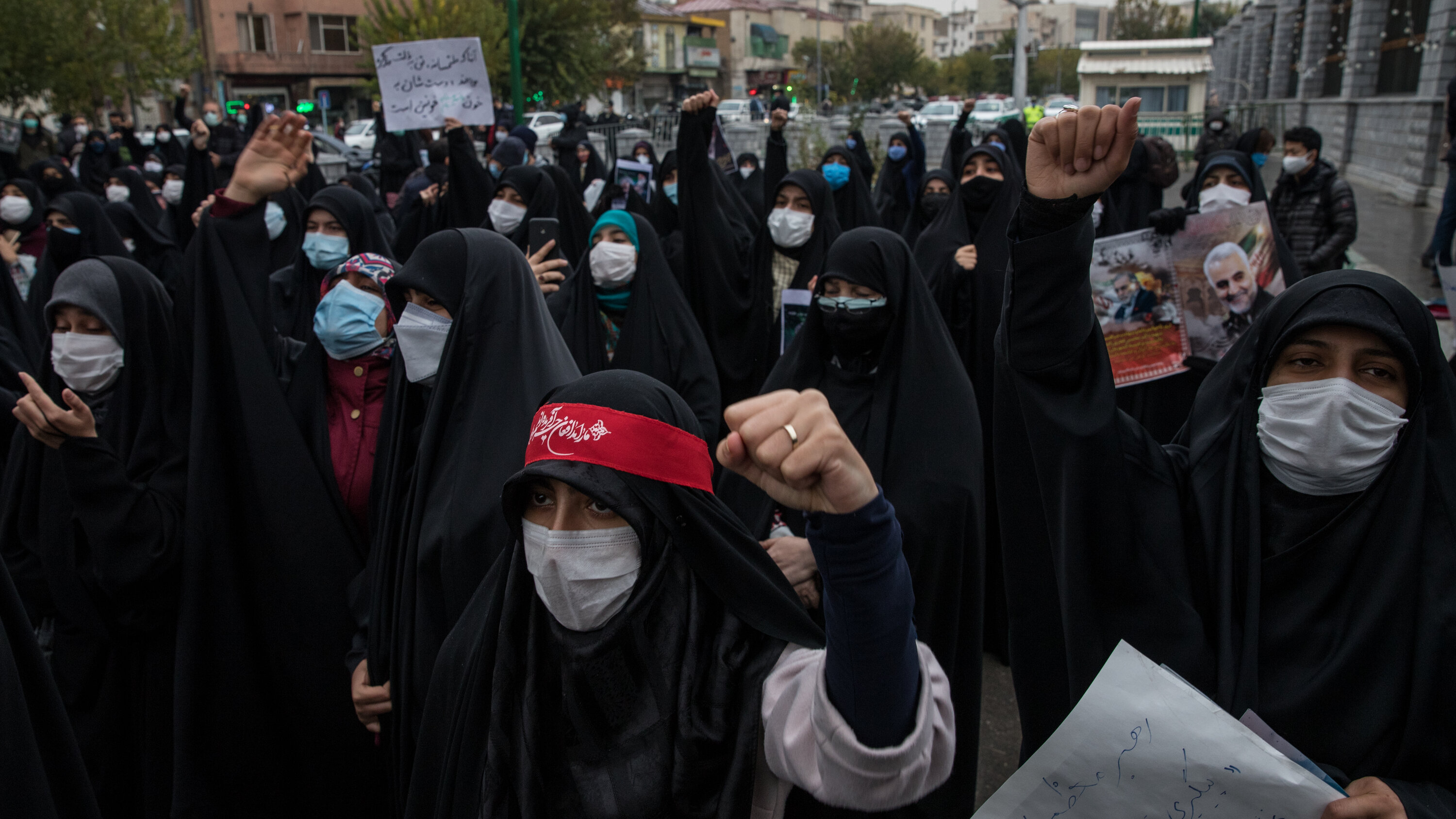 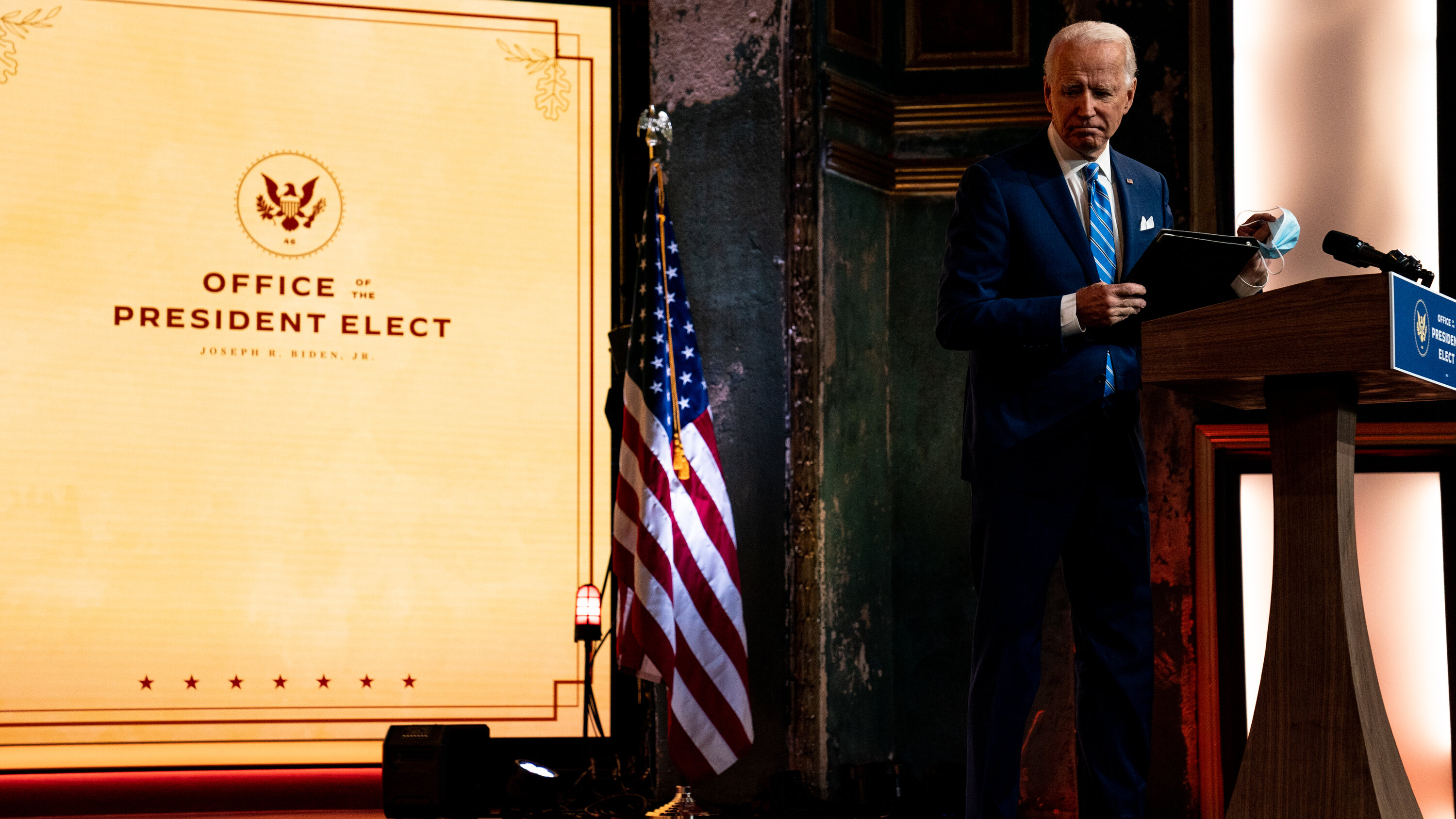 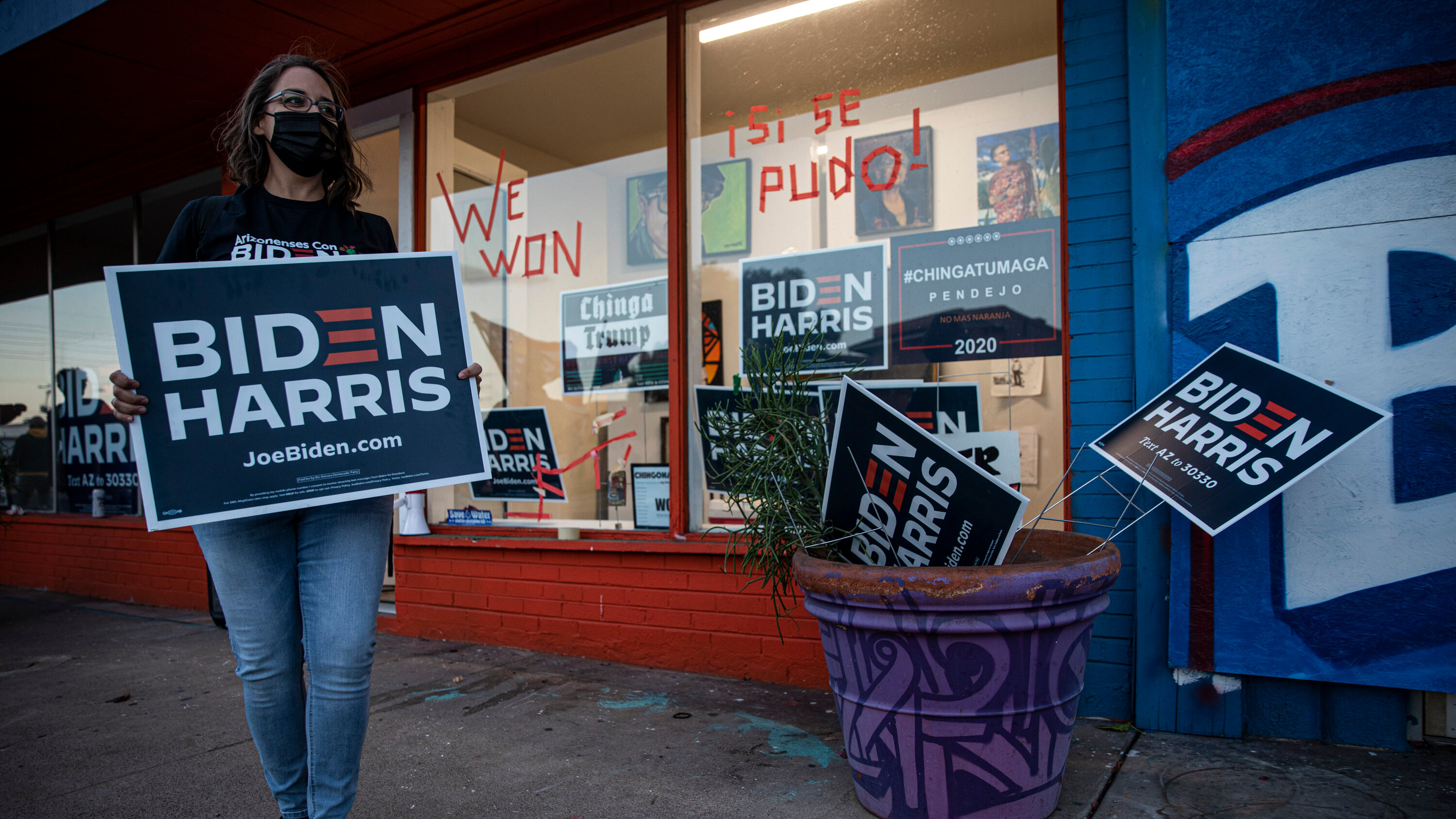 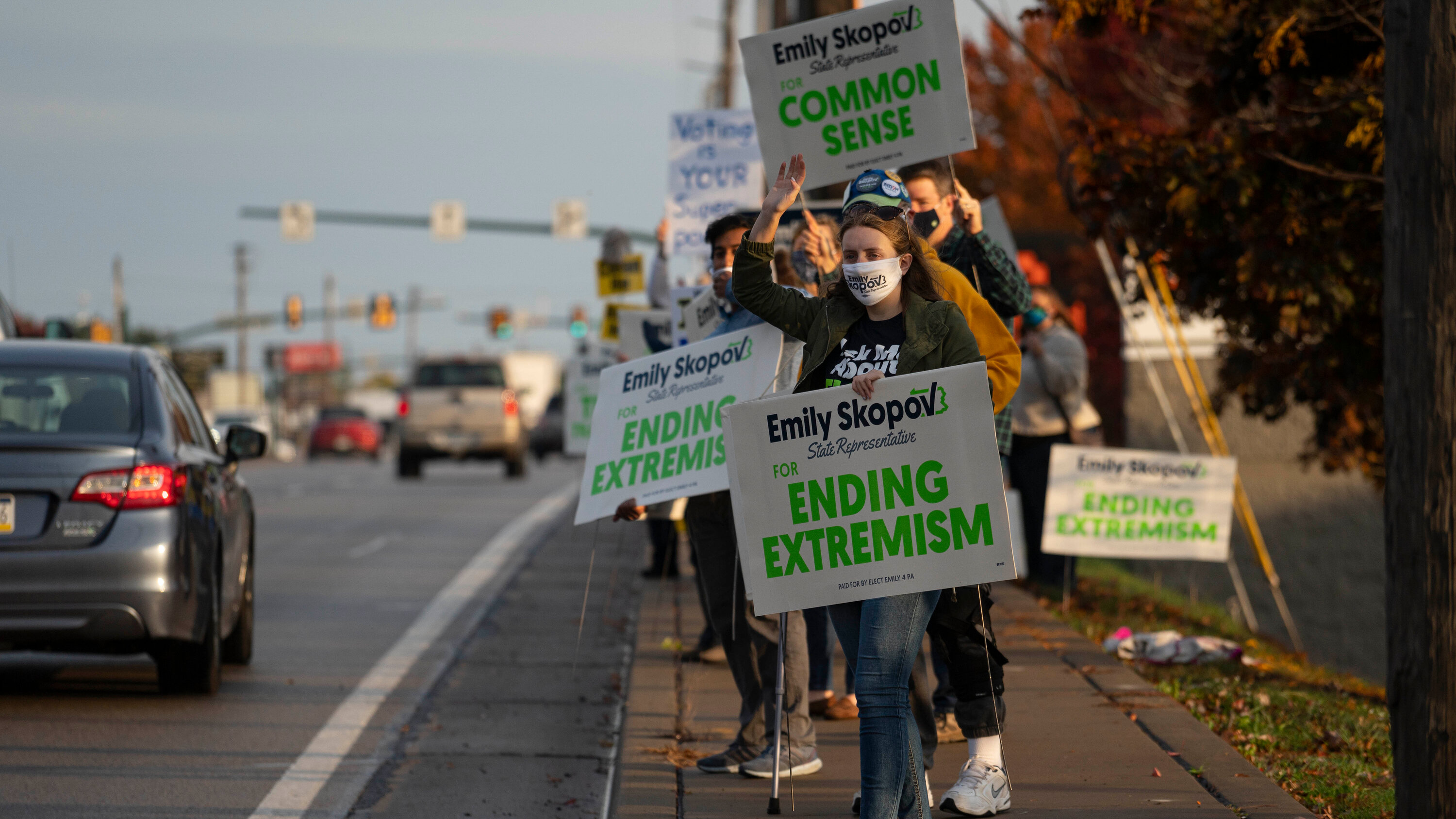 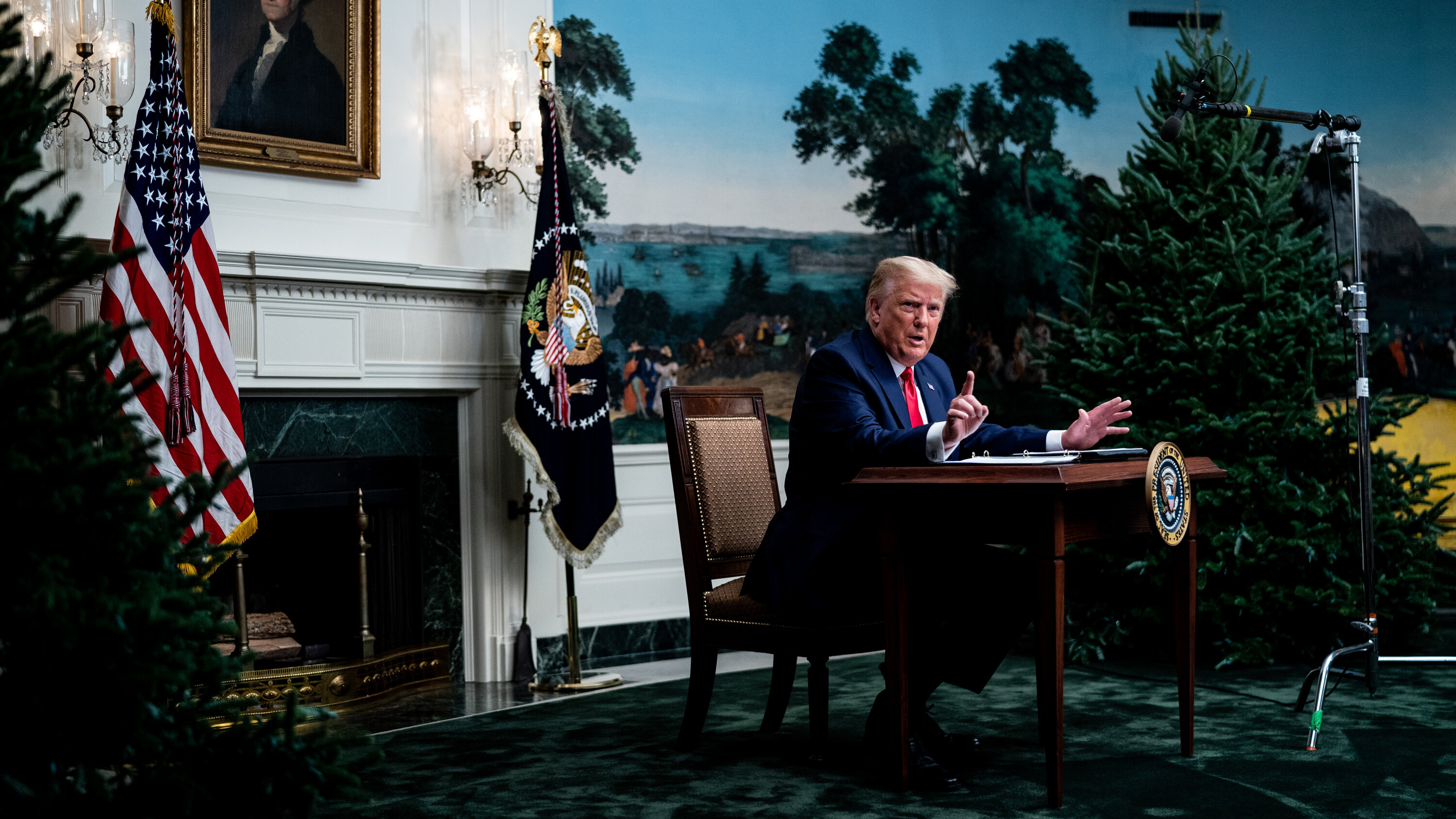