WHO convenes experts meeting to assess B.1.1.529 variantCautions countries against imposing travel restrictionsWarns against "knee-jerk" reactions against South Africa"This is one to watch, I would say we have concern" - WHO expert

GENEVA, Nov 26 (Reuters) - The World Health Organisation (WHO) on Friday cautioned countries against hastily imposing travel restrictions linked to the new B.1.1.529 variant of COVID-19, saying they should take a "risk-based and scientific approach".

A closed-door experts' meeting from Geneva, convened by WHO, began at midday (1100 GMT) to assess the new variant and to designate it as either a variant of interest or a variant of concern, spokesperson Christian Lindmeier said.

Global authorities reacted with alarm to the new variant detected in South Africa, with the EU and Britain among those tightening border controls as scientists sought to find out if the mutation was vaccine-resistant. L1N2SH089

It would take several weeks to determine the variant's transmissibility and the effectiveness of vaccines and therapeutics against it, he said, noting that 100 sequences of the variant have been reported so far.

A street hawker looks at her mobile phone as she sits next to her wares after the announcement of a British ban on flights from South Africa because of the detection of a new coronavirus disease (COVID-19) variant, in Soweto, South Africa, November 26, 2021. REUTERS/Siphiwe Sibeko

Mike Ryan, WHO's emergency director, praised South African public health institutions for picking up the signal of the new variant, reported to the U.N. agency on Nov. 11.

But he warned that while some countries had systems in place to do this, the situation elsewhere was often unclear.

"So it's really important that there are no knee-jerk responses here. Especially with relation to South Africa," he said. "Because we've seen in the past, the minute that there is any mention of any kind of variation, then everyone is closing borders and restricting travel."

"And the concern is when you have so many mutations it can have an impact on how the virus behaves," she said.

"This is one to watch, I would say we have concern. But I think you would want us to have concern," she told viewers of an event on social media on Thursday. 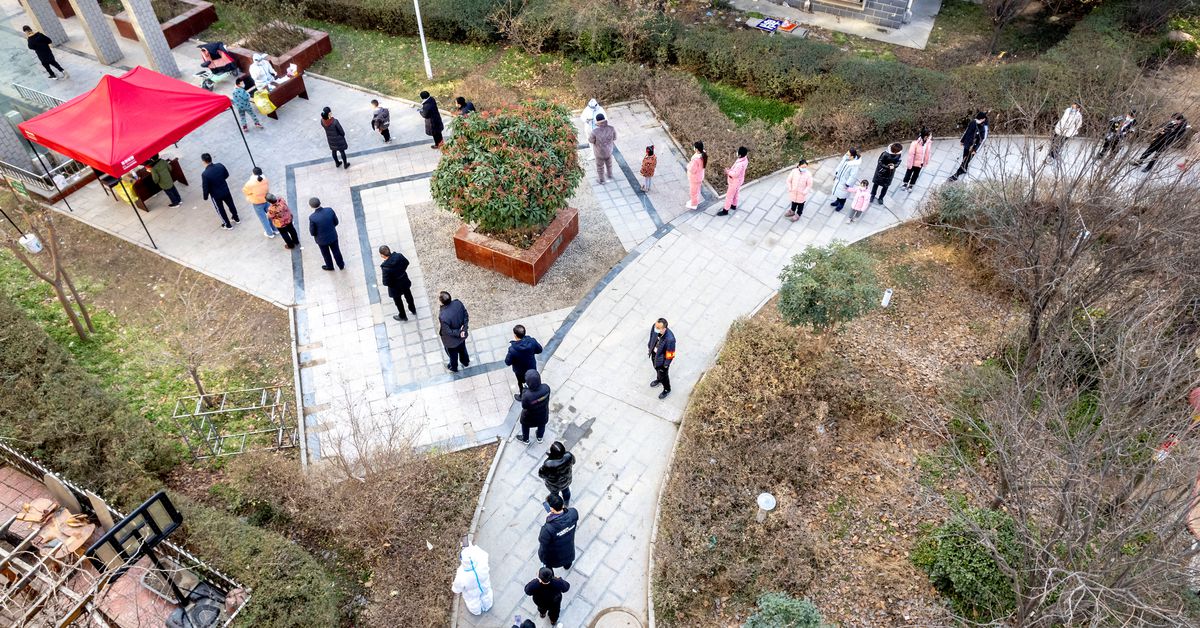