Why can’t we quit Kanye West? - The Washington Post

From the beginning of his public life, Kanye West was filled with bravado and a certainty in his artistic gifts. But that’s not unusual for anyone who aims to create something wholly new. For those who aren’t just seeking to rearrange what already exists, cockiness is virtually a requirement. West, an artist who now calls himself Ye, succeeded in music. And that success brought him fame; it was the path to riches, as well as toxic hubris.

For almost 20 years, celebrity has been the mitigating factor in his relationship with each new industry that he aimed to plunder. It has lured politicians who try to sun themselves in the warmth of his spotlight; it has sent business leaders down perilous paths. It has inspired volumes of cultural analysis; it has spawned this very column. Celebrity is the attribute that has kept the fashion industry hostage to West’s whims. It’s the currency that keeps us gaping at his misdeeds because we just can’t believe that fame is fool’s gold.

Fashion was the prelude to this latest conflagration, the one that sparked the antisemitic comments that got West locked out of social media and that had him preaching a two-hour self-aggrandizing sermon to Fox News host Tucker Carlson. During West’s recent Yeezy fashion show in Paris, he wore a T-shirt emblazoned with “White Lives Matter,” which the Southern Poverty Law Center has described as “a racist response to the civil rights movement Black Lives Matter.” He had a similar shirt as part of the presentation. West told Carlson that the shirt was his way of simply stating the obvious. One wishes this was true.

The words cannot so easily be separated from the racially fraught context out of which they grew, the degree to which they have been weaponized by white supremacists and, ultimately, the untrustworthiness of the messenger. West has never simply stated anything. He speaks in elliptical phrases and provocative suggestions. They are laced with umbrage and suspicion and paranoia.

The fashion industry, with which West has had a long and abusive relationship, seems especially capable of enraging him. He is the domineering interloper intent on telling the industry all the ways in which it displeases him. It’s the business that he set out to conquer with unbridled love and intent. He wasn’t stealthy in his wooing of fashion; he came at it with lusty desire and presented himself earnestly to its most influential gatekeepers.

His first attempt at design, a spring 2012 collection unveiled in Paris, was a calamitous affair. The clothes didn’t fit. The aesthetic was derivative of labels such as Balenciaga and Rick Owens, which remain dominant sources of inspiration. What was most memorable, however, was West’s demeanor backstage after he’d taken his bows. He was nervous. He was tongue-tied. He uttered the sentence: “I’m so scared.” That may well have been the last time his thoughts were crystal clear.

Fashion was the first industry in which he used his celebrity to gain entrance. Fashion teased him; it tolerated him; it did business with him. Adidas had a lightning strike with its Yeezy sneakers. The Gap signed a deal with West and for all its trouble got a puffy parka with no closures.

Fashion made peace with him. But it refused to elevate him in the way that he so often demanded. The days-long flare up has caused Adidas to announce a “review” of its relationship with him. In a peephole documentary West recently released, he appears to show Adidas executives porn on his phone during a business meeting as they try to diplomatically push the images away. The Gap was kissed off by a petulant West. Fashion, with its power to craft identity and status and belonging, treated West like a cold transaction, not like family. It placated him with obsequious compliments, but his value was as a celebrity who could draw the culture’s gaze, not as a visionary designer who earned the critic’s respect.

West’s celebrity status has kept us watching and listening mostly because we’re keenly aware that so many others are also paying attention. And each time he says something indecipherable or cruel, we recoil as if we are shocked anew, as if he has not been terrible before. We respond as if we believe that fame is a preventive to terrible behavior, that those who know they’re being watched will aim to be on their best behavior rather than using all that attention as an enticement to acting out.

When West made noises about running for president, the political establishment and the average voter paid attention and considered what that might mean for democracy. This was not because West had ever given any previous indication that he was interested in higher office or because he’d surrounded himself with political operatives and gadflies, or because the Establishment had launched a draft Kanye campaign. It was because he was famous and people are swayed by that. It was because we couldn’t forget that Donald Trump was a celebrity before he was president. No, we could never forget that.

But mostly, we couldn’t shake the deeply rooted belief that fame is the equivalent of wisdom, integrity and accomplishment. We still manage to be shocked when famous people do stupid things. We are dumbfounded when celebrities are abusive or vindictive or petty. How can this be? We thought they were … what? Based on what?

We expect more from famous people — for absolutely no good reason. And then we feast on schadenfreude when they muck things up. And their screw ups take on outsize proportion because we’ve convinced ourselves that celebrity is gold.

West may or may not be struggling with his mental health. He has discussed his bipolar disorder and one hopes that whatever medical help he might need he will receive. One also wonders what might be the ultimate result of this celebrity behaving indefensibly? While West might believe that democracy, racial justice and the fate of Black America rests on his famous shoulders, they do not. Despite his success at Adidas, he has not been the fashion industry’s savior. If the culture averted its gaze from his indiscriminate bluster, what would be the loss?

In his appearance with Carlson, West shrugged off his critics. “I perform for an audience of one and that’s God,” he said. Fair enough. Then perhaps, that should be our cue to exit the arena and let him be. 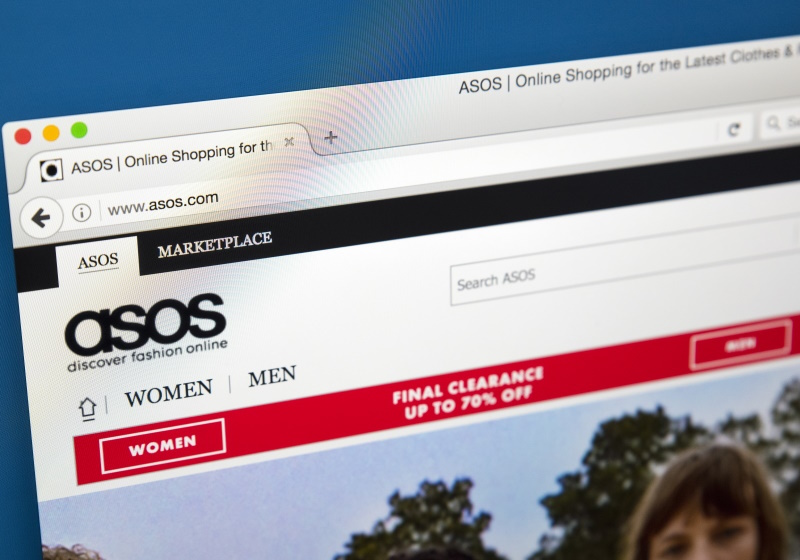 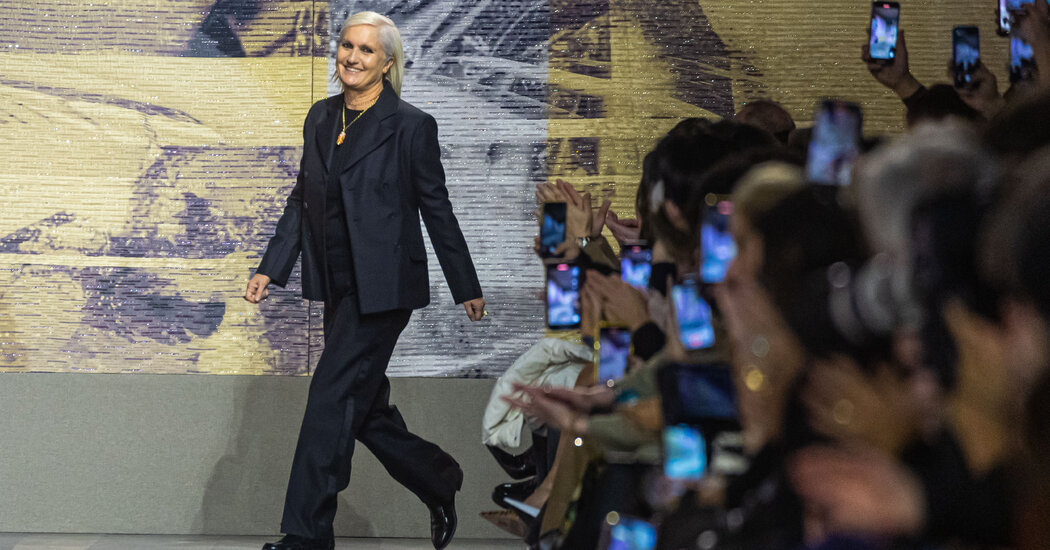 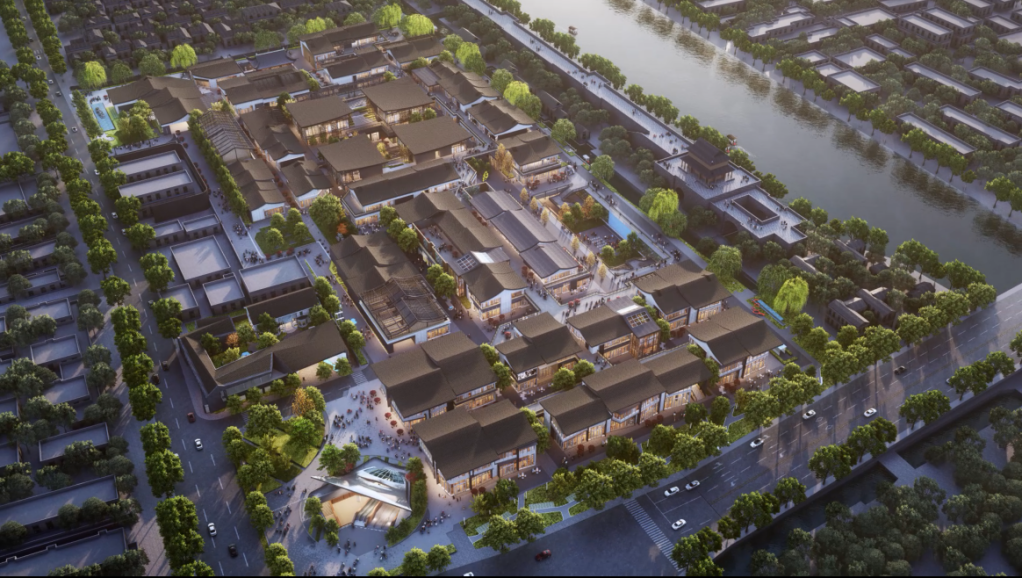