Willie Garson, who played Stanford Blatch in "Sex and the City," has died at 57 - CBS News

Actor Willie Garson, who played Stanford Blatch in "Sex and the City" and Mozzie in "White Collar," has died, according to an HBO spokesperson. He was 57 years old.

"Willie Garson was in life, as on screen, a devoted friend and a bright light for everyone in his universe," an HBO spokesperson said in a statement to CBS News. "He created one of the most beloved characters from the HBO pantheon and was a member of our family for nearly twenty-five years. We are deeply saddened to learn of his passing and extend our sincere condolences to his family and loved ones."

A cause of death has not been released. 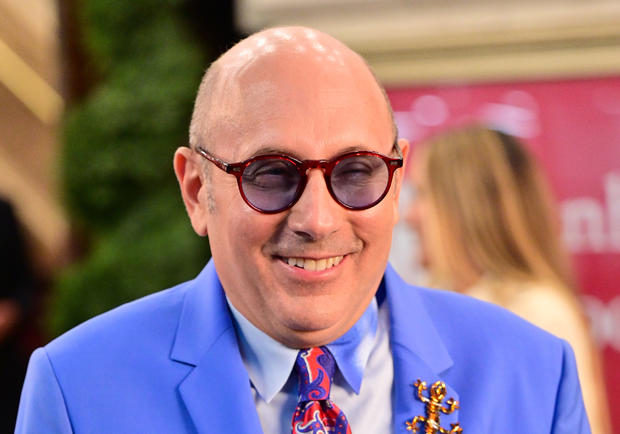 Willie Garson seen on the set of "And Just Like That..." the follow up series to "Sex and the City" at the Lyceum Theater on July 24, 2021 in New York City. James Devaney/GC Images

"I love you so much papa," his son Nathen wrote on Instagram Tuesday evening. "Rest In Peace and I'm so glad you got to share all your adventures with me and were able to accomplish so much. I'm so proud of you."

"I will always love you, but I think it's time for you to go on an adventure of your own," Nathen added. "You'll always be with me. Love you more than you will ever know and I'm glad you can be at peace now. You always were the toughest and funniest and smartest person I've known. I'm glad you shared you're love with me. I'll never forget it or lose it."

Garson, born William Garson Paszamant, played Carrie Bradshaw's gay best friend in the HBO show "Sex and the City," which aired from 1998 to 2004. He also appeared in two movies based on the show in 2008 and 2010. He had recently been filming scenes for the show's reboot, titled, "And Just Like That."

Several actors who appeared alongside Garson in "Sex and the City" paid tribute to the actor Tuesday evening.

"I couldn't have had a more brilliant TV partner," Mario Cantone, who played Anthony Marentino, tweeted. "I'm devastated and just overwhelmed with Sadness. Taken away from all of us way soon. You were a gift from the gods. Rest my sweet friend. I love you."

"So deeply, deeply sad we have lost @Willie.Garson," Cynthia Nixon, who played Miranda Hobbes, posted on Instagram. "We all loved him and adored working with him. He was endlessly funny on-screen and and in real life. He was a source of light, friendship and show business lore. He was a consummate professional — always. My heart goes out to his son, @Nathen_Garson. Nathen, I hope you know how much he loved you and how proud he was to be your dad."

Although he is perhaps best known for his role as Stanford Blatch, Garson also appeared in several other television shows. He played Mozzie in the show "White Collar" from 2009 to 2014, and Gerald Hirsch in the reboot of "Hawaii Five-0." He had roles in "Wizards of Waverly Place," "Friends," "Buffy the Vampire Slayer" and "CSI: Miami."

He also appeared on the big screen in movies such as "Groundhog Day," "Freaky Friday" and "Little Manhattan." 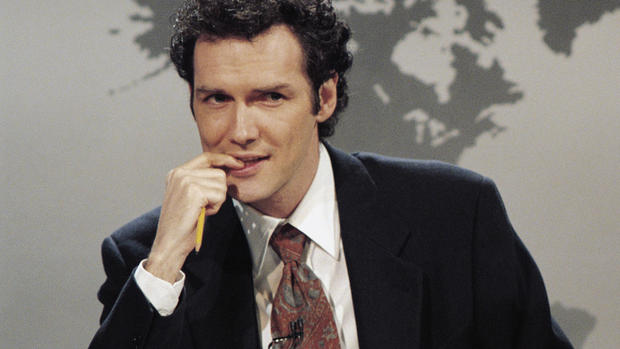 Susan Sarandon looks back on her...