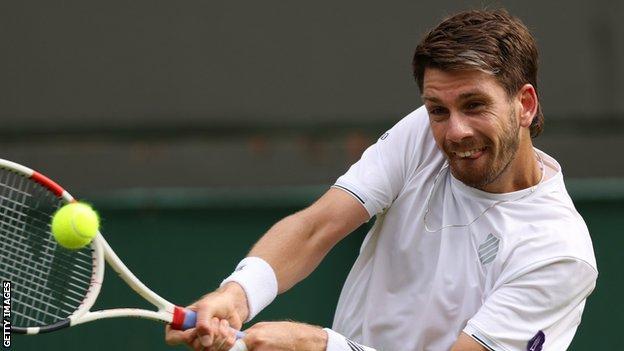 British men's number one Norrie produced another controlled and clinical display to win 6-4 7-5 6-4.

The 26-year-old left-hander is Britain's final representative in the singles after Heather Watson lost.

But Norrie won later on Middle Sunday - the first time there had been scheduled play on what was previously a rest day - to ensure the home fans will have someone to cheer as the singles tournaments continue in the second week.

The ninth seed is the first British man to reach the singles quarter-finals since Andy Murray in 2017 and first British player since Johanna Konta in 2019.

"It is a shock to reach the quarter-finals for the first time," said Norrie.

"To play a match like that, a big one for both of us, to play the way I did was really good. I really enjoyed it."

Not many would have predicted Norrie would become the leading British hope on the men's tour - and even fewer must have thought he would become one of the world's top 10 players.

Crucially, Norrie himself believed he could do it and was prepared to dedicate himself to achieving it.

Now, after unlocking new achievements on the ATP Tour in terms of titles and ranking, the hard work put in over the past few years is bringing its reward on the biggest stage of all.

Norrie does not have the box-office attraction of Murray, one of his recent predecessors as Britain's number one.

But his cool, understated demeanour is one of his biggest strengths, allowing him to focus completely on improving on the court.

"I've improved a lot and matured on the court and kept progressing with my team," he said afterwards.

"I've definitely improved mentally over the years and I'm way more mature as a player, and I think it shows."

A relentless engine is the basis of his success, backed up by solidity from the baseline and a vicious forehand which can finish points.

That forehand proved to be one of the keys for him in an engaging battle with 30th seed Paul.

The left-hander won his first point with it and went on to break in the opening game, never trailing after that.

The single break was enough to claim the opening set. In the second he needed two, failing to serve out at 5-4 but breaking again to win 7-5, to put him one more set away from the last eight.

After Norrie earned another break for a 2-1 lead in the third set, he produced a succession of controlled service games to reach his first Grand Slam quarter-final at the 19th attempt.

The home crowd on Court One erupted in celebration when Paul hit a return wide, with Norrie showing more emotion than usual as he skipped across the grass and twice punched the air.

"I've stayed patient with myself and embraced the grass surface - it's probably not my favourite surface but this gives me a lot of confidence," Norrie added.

Live scores, results and order of playListen to the latest Wimbledon Daily podcastAlerts: Get tennis news sent to your phone

A culture of fear and scandal...: Can BrewDog CEO steer the Good Ship through the storm?Gods of Snooker: The story of the game's unparalleled transformation in the '80s 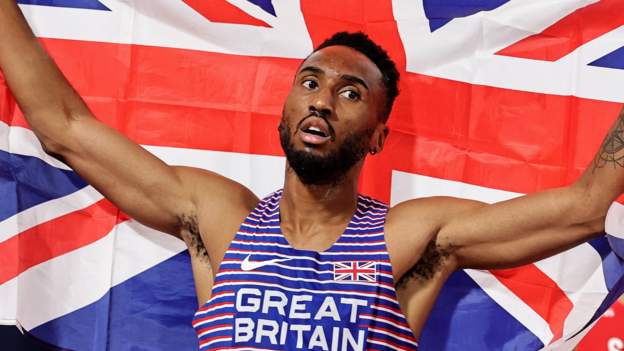 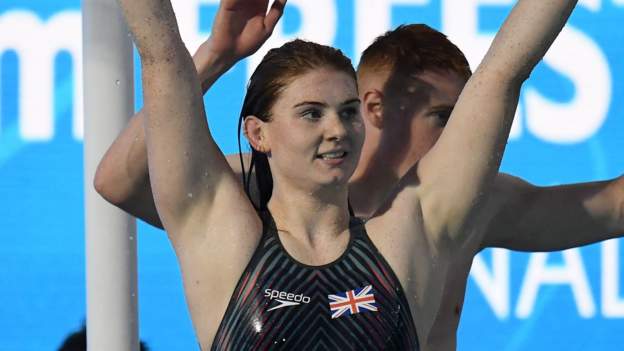 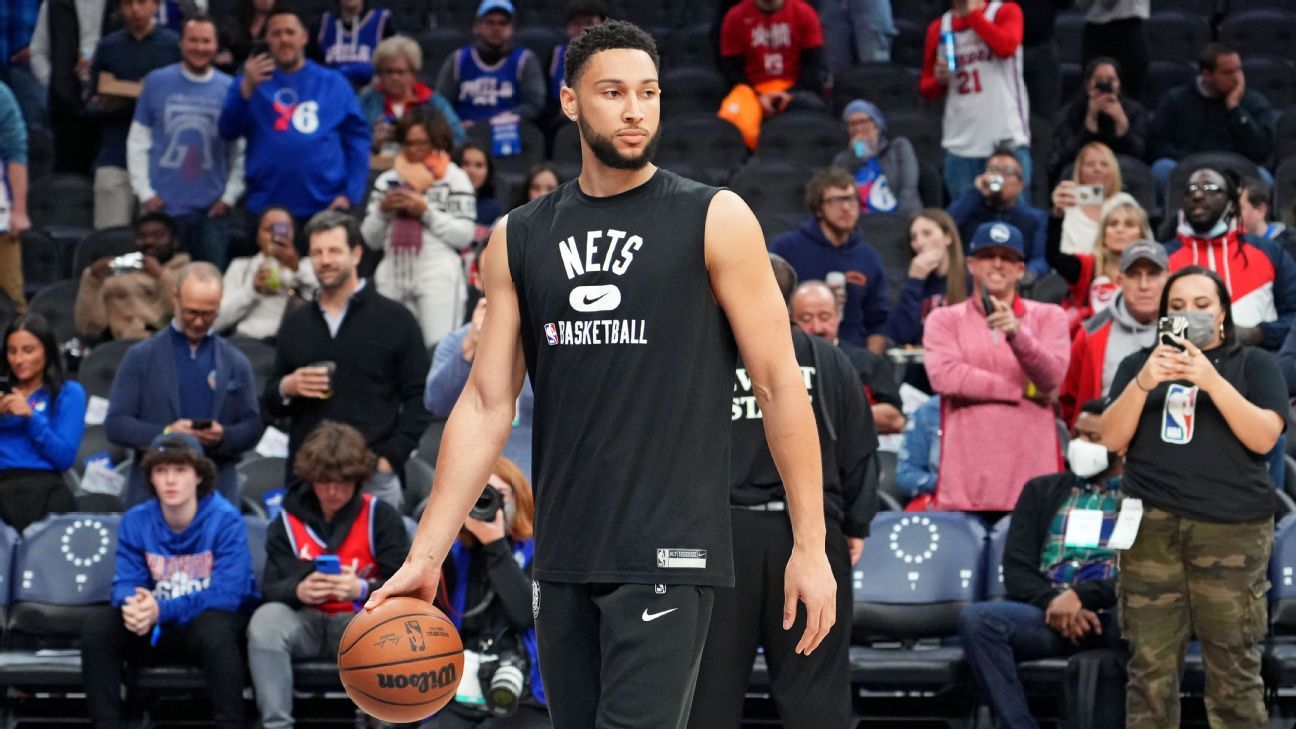 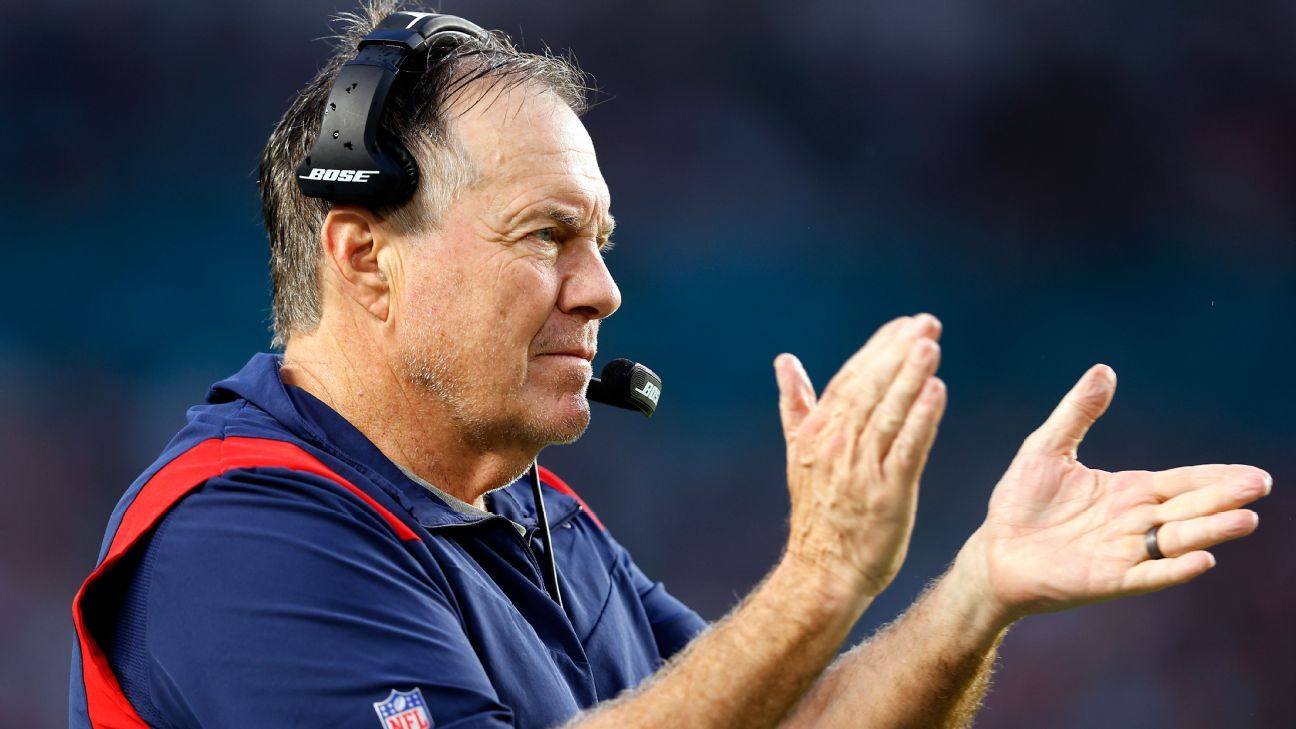