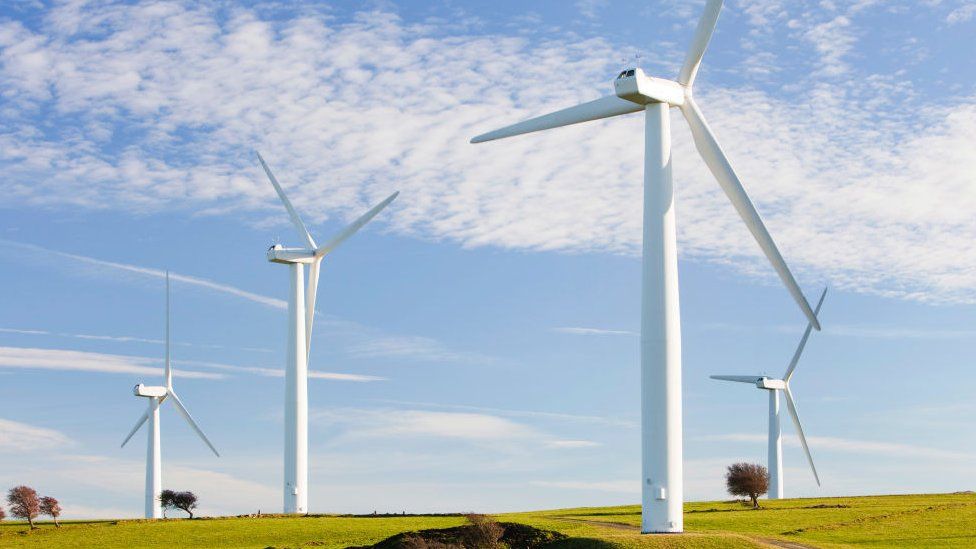 Business Secretary Grant Shapps has been criticised after suggesting wind turbines are now "so big" they cannot be built on land.

Friends of the Earth said this was "nonsense", while Greenpeace said onshore wind was "thriving".

The government is facing a rebellion from some of its own MPs who want to lift an effective ban on new onshore wind turbines in England.

Mr Shapps has said onshore wind should be "part of the mix".

But he said there should be local support for any new turbines.

Responding to calls from Labour in the Commons for him to clarify his position, Mr Shapps told MPs: "These turbines are now so large, they can't even be constructed onshore. They are so big, the turbines wouldn't be able to be carried by roads. They have to be put offshore."

He added: "These single turbines are seven football pitches in scope as they turn. They're not buildable onshore. It's one of the reasons why the cheapest way to build them offshore, to produce energy offshore, is to build these mammoth turbines which go together in groups of two or even up to 300."

However, he reiterated the government would ensure onshore wind could be part of the "critical mix" of energy.

In response, Mike Childs, from environmental campaign group Friends of the Earth, told the BBC it was "nonsense" to suggest turbines were too big to be built on land, with major onshore wind farms currently being built in Scotland.

He said onshore wind was "cheap, plentiful and popular" and the biggest barrier to its development "isn't the size of the turbines, it's government policy."

UK policy director Doug Parr said: "Grant Shapps claims that turbines can't be carried by roads, but hasn't seemed to notice how this already happens all over the world.

"It may seem very obvious, but the point about onshore wind is that it is built onshore. On land. There is a thriving onshore wind market in many places. He enjoys a football analogy but can't seem to notice his own goal."

Green Party MP Caroline Lucas said: "This Conservative government has had an absurd mental block over onshore wind for the best part of a decade."

She said onshore wind "can strengthen our energy security, and help to tackle the ever-worsening climate emergency".

"Pitting onshore against offshore is dangerous and nonsensical - we can and must have both," she added.

Where did previous Tory leaders stand on onshore wind?

In 2015, David Cameron introduced a planning clampdown on onshore wind, which was continued under his successor Theresa MayBoris Johnson maintained the restrictions. In May, his energy strategy ruled out "wholesale changes" to the planning system for onshore wind but said the government would consult a "limited number of supportive communities" about allowing new turbines in exchange for lower energy billsDuring her brief premiership, Liz Truss announced her intention to relax planning rules and align onshore wind approval policy with other infrastructure

Onshore wind is a cheap, renewable source of energy, but opponents say turbines are noisy and an eyesore.

In the summer leadership contest, Prime Minister Rishi Sunak pledged to keep the effective ban on new onshore wind in England, which has been in place since 2015.

But more than 30 of his own MPs - including former prime ministers Boris Johnson and Liz Truss - have backed an amendment to the Levelling Up Bill which would overturn the ban.

The rebels' leader Simon Clarke, who was in Ms Truss's cabinet, has said the move would allow new turbines where there is local consent.

Labour has said it would support the amendment, increasing the chances of a government defeat.

Levelling Up Secretary Michael Gove has also told allies he supports ending the ban on onshore wind farms, according to the Daily Telegraph.

Mr Rees-Mogg, who quit the government when Mr Sunak took over and has previously campaigned against onshore wind, urged MPs to support the prime minister if they wanted to win the next election.

Mr Shapps has denied there is a split in the Tory party over onshore wind, saying he did not see the amendment as a "rebellion".

On Monday, he told the BBC everyone agreed there should be local consent for new turbines.

The prime minister's official spokesman said he was not aware of "any imminent changes" to planning restrictions.

Labour has said it would lift the effective ban on new onshore turbines if the party wins power.

He said Tory MPs who support the ban were "dinosaurs" and accused Mr Shapps of being "part of a fossilised tendency" due to his previous opposition to onshore wind farms. 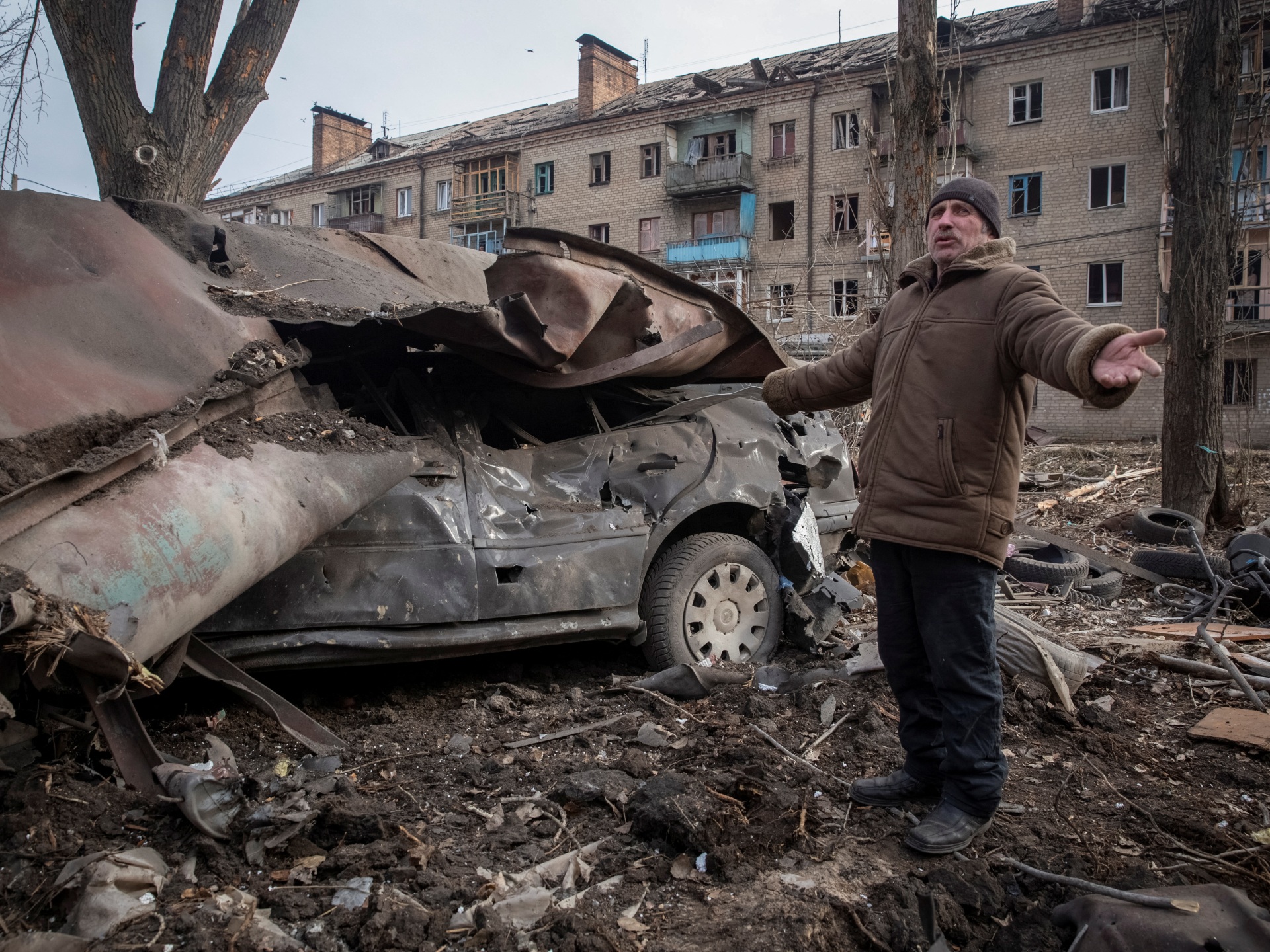 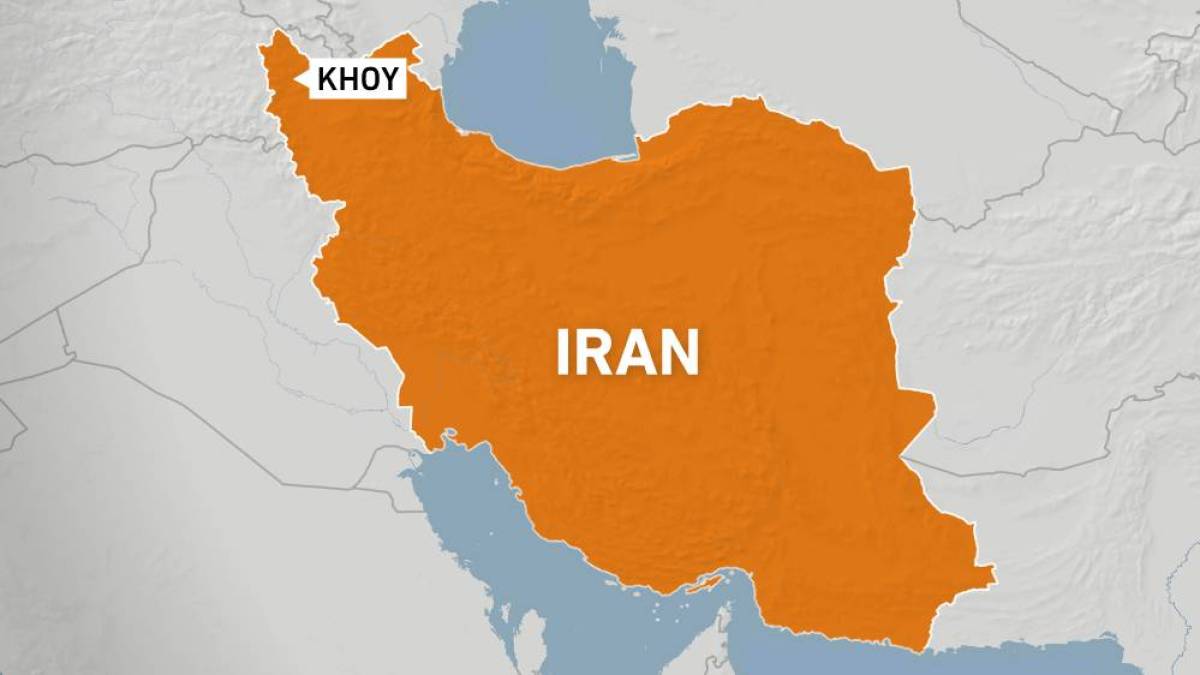 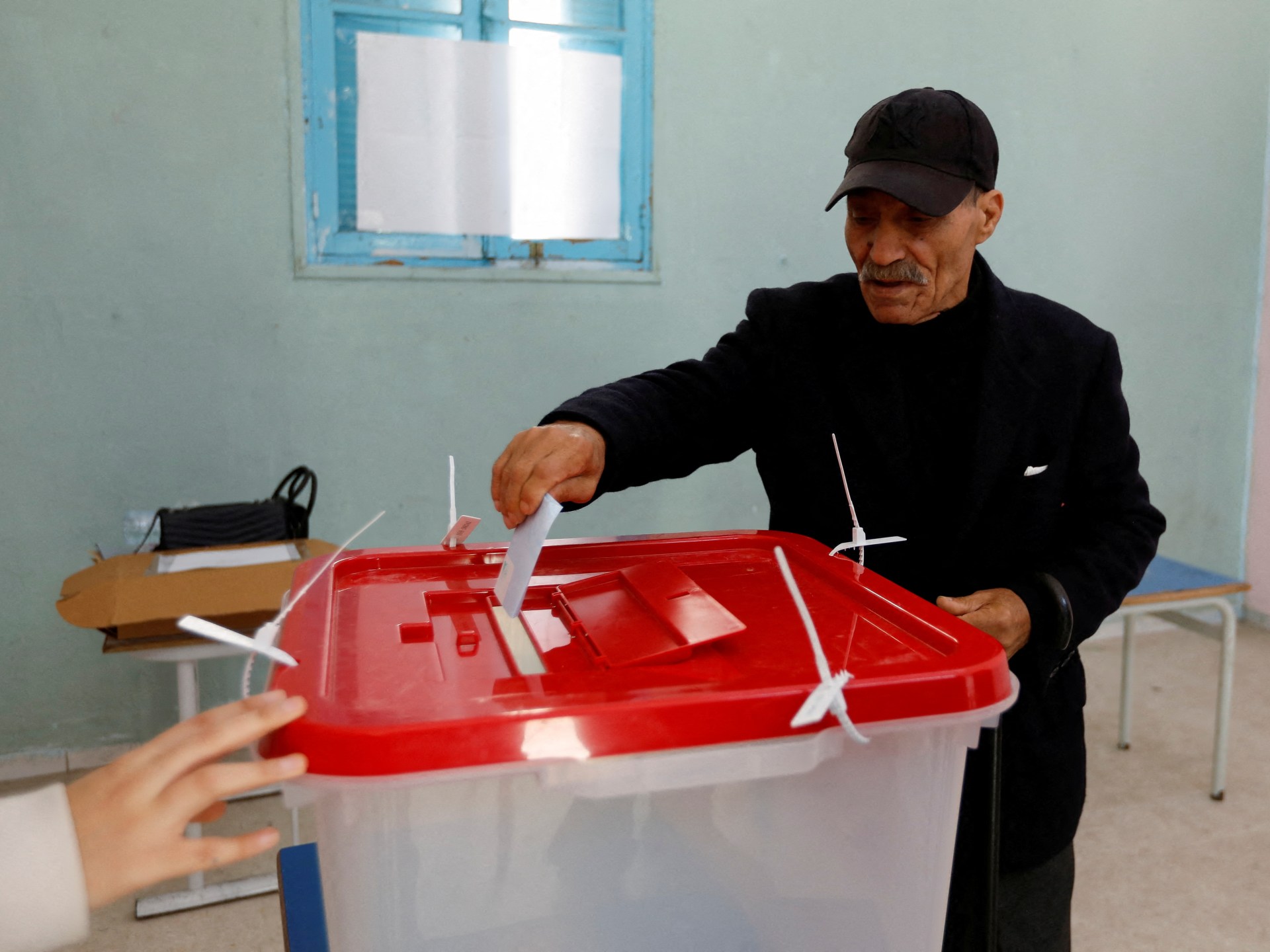 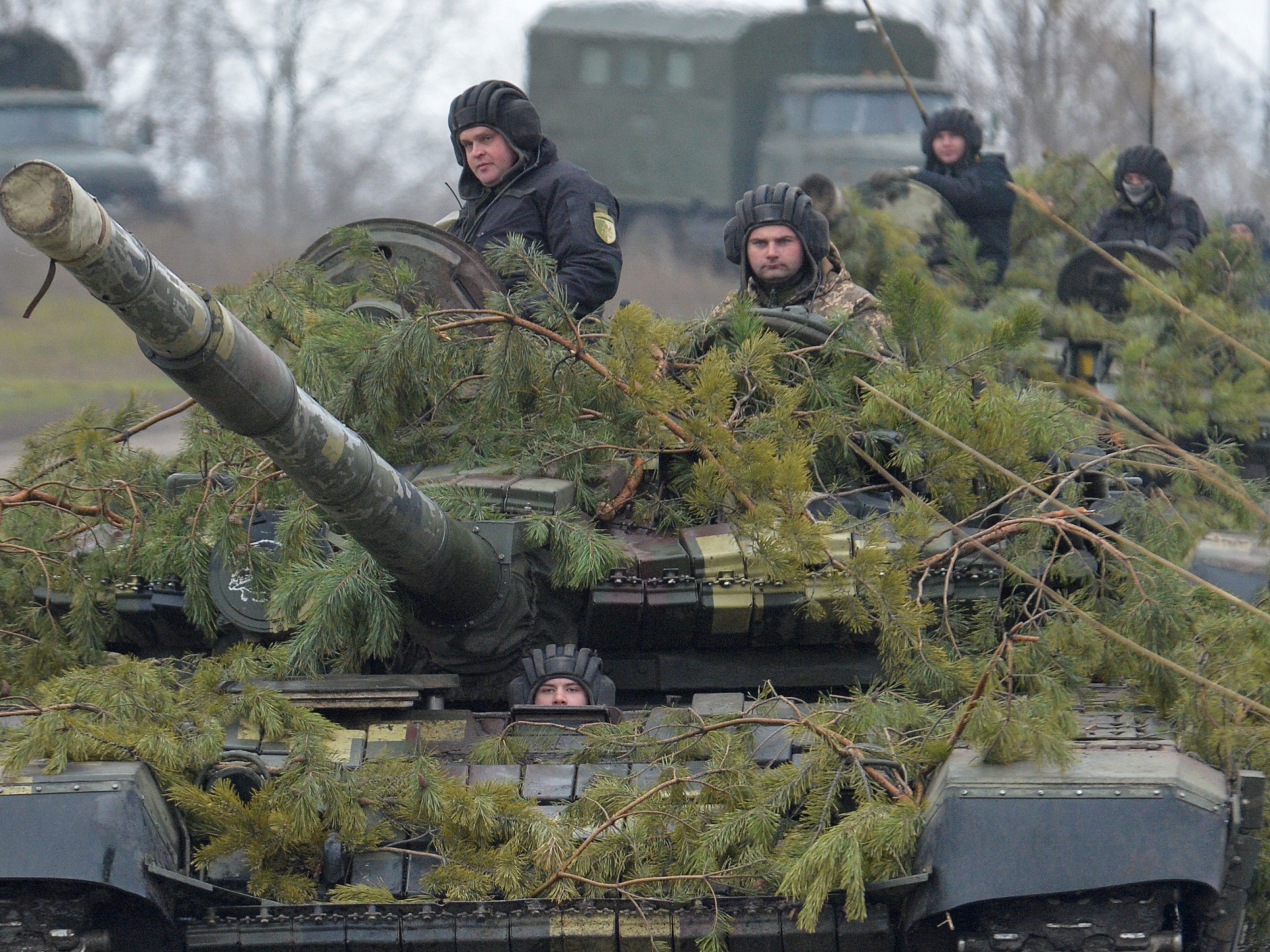 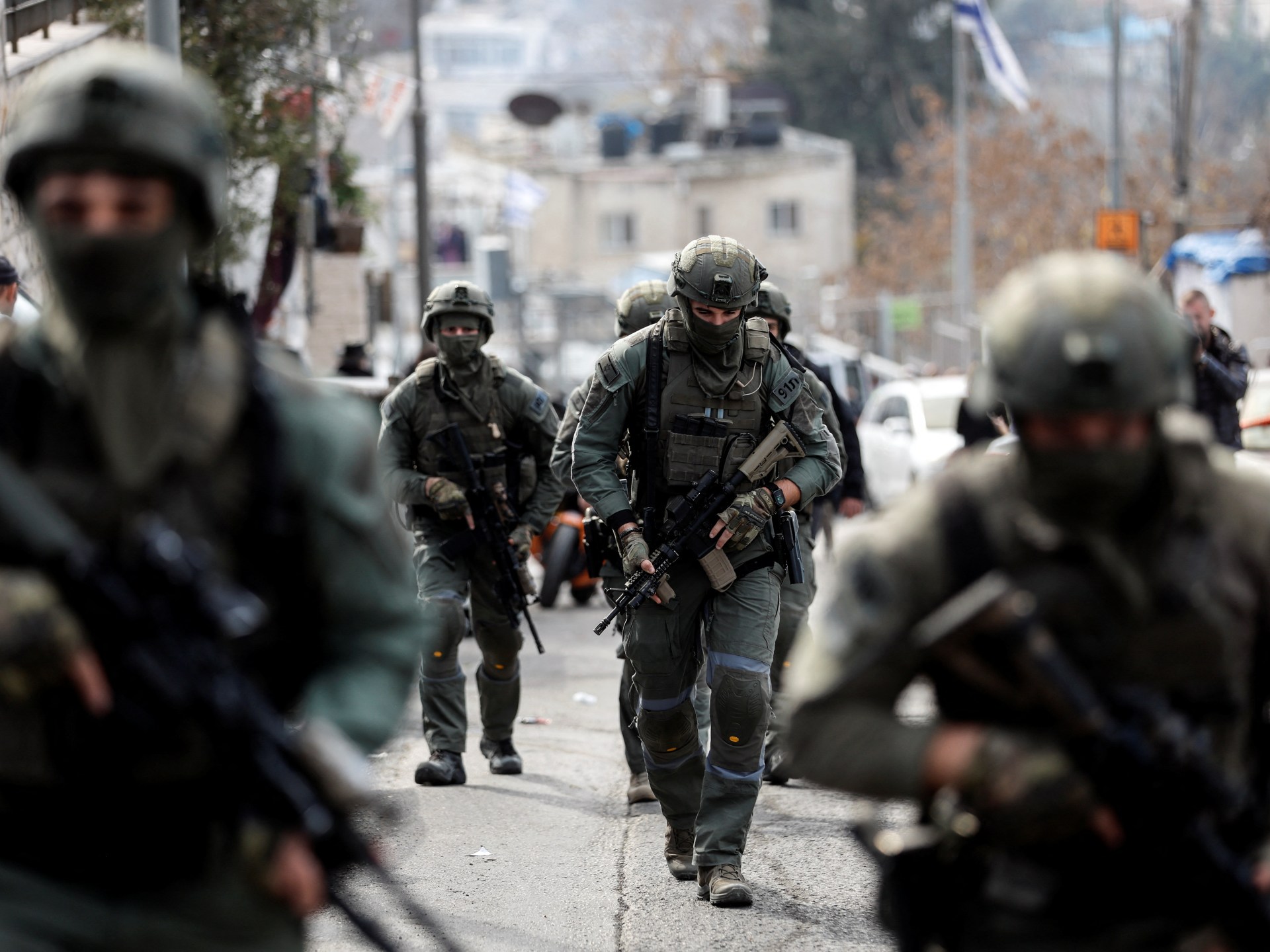