The Netherlands will clash with USA and Australia will take on Argentina on Day 14 of the World Cup in Qatar.

Two knockout matches are scheduled for Saturday – December 3, 2022 – the 14th day of the tournament. 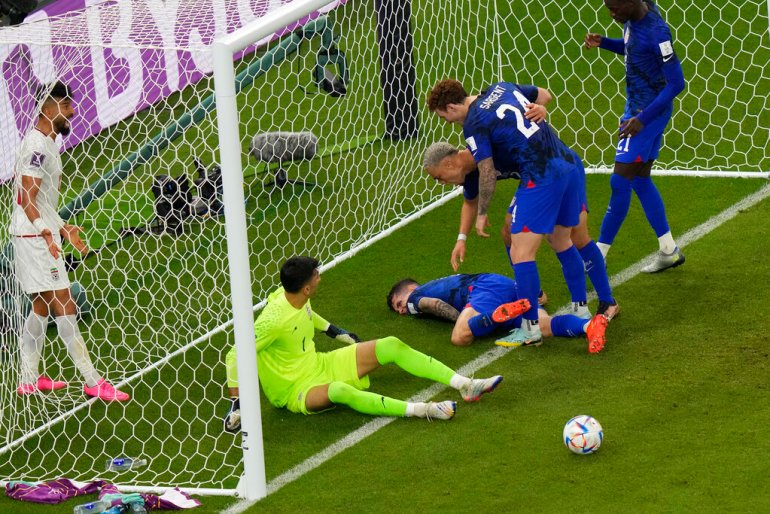 Christian Pulisic of the United States lays injured on the pitch after scoring his side’s opening goal during the World Cup Group B match between Iran and the US at the Al Thumama Stadium in Doha, Qatar on November 29, 2022 [Luca Bruno/AP Photo]

All eyes are on injured USA attacker Christian Pulisic –  the most expensive player in North American history – and whether he will stage a knockout-round comeback on Saturday following a tumble at the net in his daring, game-winning, goal against Iran that secured his team’s place in the last 16.

It is unclear if Pulisic, who sustained a pelvic contusion, will start against the Dutch, who edged Senegal to clinch Group A. The Chelsea winger’s absence would be a critical setback to the US lineup, the youngest team on average in Qatar, who have not advanced beyond the quarter-finals in 90 years.

“I’m taking it day-by-day for now and I will do everything in my power to work with this medical team and make sure I can play,” Pulisic, 24, said at training camp with the US squad on Thursday.

The Netherlands will look to superstar Cody Gakpo, who has scored three times in Qatar, as well as striker Memphis Depay to repel a young and crafty US squad. 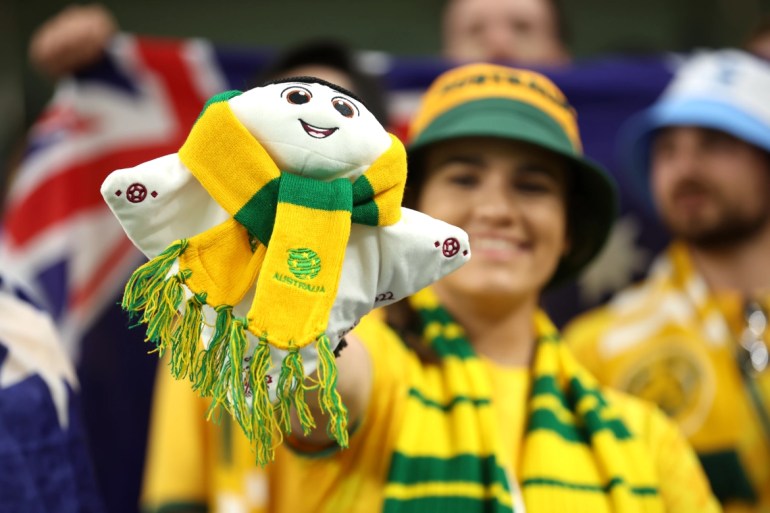 Argentina, rebounding from an opening defeat against Saudi Arabia and having jetted past Mexico and Poland to top Group C, are heavily favoured against Australia. The Argentinians are ranked 35 points ahead of the Socceroos.

Notably, captain Lionel Messi’s career hangs in the balance on Saturday. For Messi, who has netted two goals in Qatar but has yet to win a World Cup, Saturday’s match could be his last World Cup game if Argentina tanks, spelling the end of an illustrious career.

Argentina winger Angel Di Maria, who was taken off the field during Argentina’s win over Poland, will likely start but it is not yet confirmed.

“We will break our backs on this pitch to compete, we know how difficult this World Cup is, this is football,” Argentina coach Lionel Scaloni said on Friday.

Australia, Group D runners-up, playing in their first knockout round, cruised into the last 16 with 1-0 wins over Denmark and Tunisia, despite a crushing 4-1 loss to France.