Liverpool manager Jurgen Klopp and Manchester United boss Ole Gunnar Solskjaer have both suggested players cannot be allowed to travel for this month's international break if they have to quarantine when they return.

In the UK, anyone returning from coronavirus 'red list' countries - including Portugal, all of South America and parts of Africa - is required to quarantine for 10 days, without exception.

Football's world governing body Fifa says clubs can prevent players leaving if they need to quarantine for five days or more on their return.

This could affect the availability of several high-profile Premier League stars for the international games scheduled to be held from 22 March to 1 April.

Premier League clubs discussed the issue at a meeting last week, deciding it will be up to individual clubs how they choose to proceed in line with government and Fifa guidelines.

Who could be affected?

Qualifiers for the 2022 World Cup are due to take place in South America, Europe, Asia, North and Central America, while in Africa, the final group matches of the Cup of Nations qualifiers have been arranged.

The Premier League's South American players are most likely to be affected as all countries on the continent - including Brazil, Argentina and Colombia - are included on the 'red list'.

Portugal - the only European country on the list - has tried to avert a potential quarantine issue by moving its World Cup qualifier against Azerbaijan on 24 March from Lisbon to Italian city Turin.

What have the managers said?

Liverpool manager Klopp said he was "concerned" about the prospect of his players travelling to countries on the 'red list'.

"I understand the needs of the different FAs but this is a time where we cannot make everyone happy," said the German.

"The players are paid by the clubs so it means we have to be first priority.

"I think everyone agrees we cannot let the players go and play for their countries, then come back and have to quarantine for 10 days in a hotel. It is not possible."

Manchester United boss Solskjaer hinted his affected players would be advised not to travel, saying it "doesn't make sense" if they come back and are "away for 10 days". 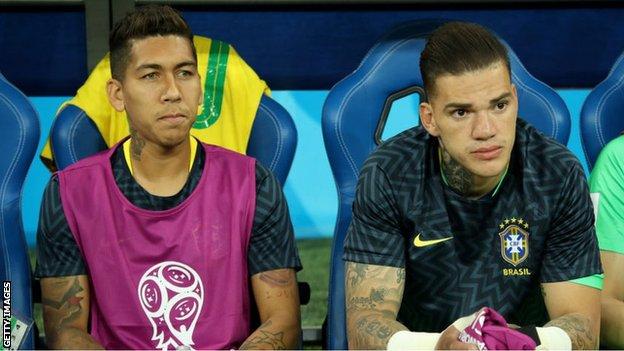 Liverpool's Roberto Firmino and Manchester CIty's Ederson could be called up by Brazil for their Qatar 2022 qualifying matches, including a home game against Argentina on 31 March.

Everton manager Carlo Ancelotti said he would "prefer" to keep any affected players on Merseyside "if they have to quarantine".

Leeds United head coach Marcelo Bielsa says it should be up to the national football associations to decide if players can travel, not the individual clubs.

"In no way can they leave this in the hands of the clubs," said the Argentine.

"Those who make the rules cannot look the other way and must deal with the consequences of those rules."

"The Premier League should be concerned about this," said the former Spain international. "If you move, you take a risk to be contaminated."

On Friday, Newcastle manager Steve Bruce agreed it "seems ludicrous", adding: "I wouldn't have thought with a pandemic we want players going halfway around the world."

What are the governing bodies saying?

Under normal Fifa rules, clubs must release any players called up to represent their countries in competitive fixtures arranged in the agreed international calendar.

In early February, Fifa extended an exemption rule introduced in response to the Covid-19 pandemic until the end of April.

Clubs are allowed to prevent players going if:

Fifa's ruling led to Premier League clubs discussing the issue at a meeting last week and agreeing decisions on the releasing of players would be up to individual clubs. 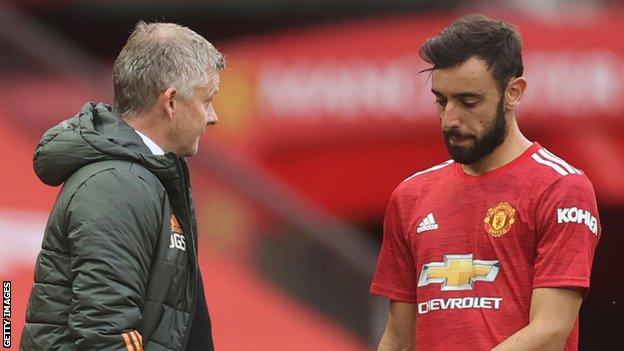 On Wednesday, the Portuguese Football Federation attempted to avoid a potential conflict by switching their only home qualifier this month.

It said the travel restrictions "forced" them to "work on alternative plans".

South American governing body Conmebol will meet on Friday as it searches for a solution for the World Cup qualifiers.

There is a reluctance to play the games without European-based players, although Conmebol has not considered moving the fixtures to 'bubbles' in Europe.

Why do the footballers have to quarantine?

Under Government coronavirus restrictions, UK nationals and residents arriving from a 'red list' of 33 countries must quarantine in a government-approved hotel for 10 days.

These people are not allowed to use the 'test to release' scheme, where travellers from non-red list countries can leave home isolation after a negative test on day five.

As well as Portugal and South America, the UAE and several African countries are also included.

Footballers will not receive quarantine exemptions to this rule, the Department of Health confirmed to BBC Sport. 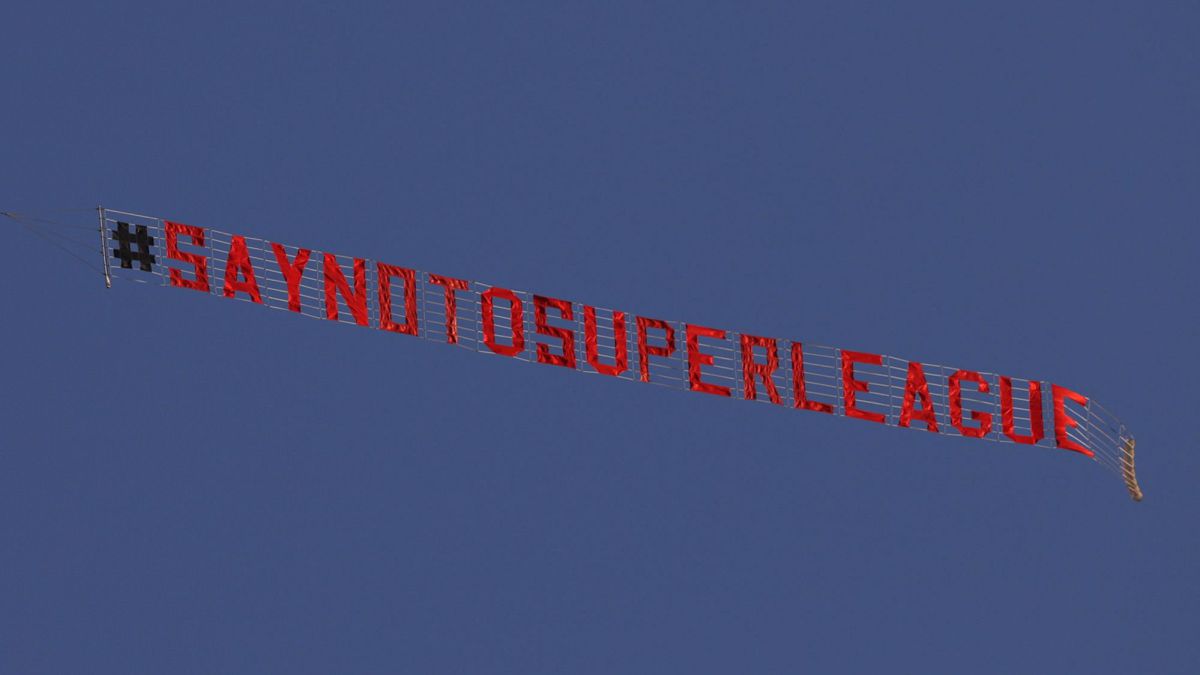