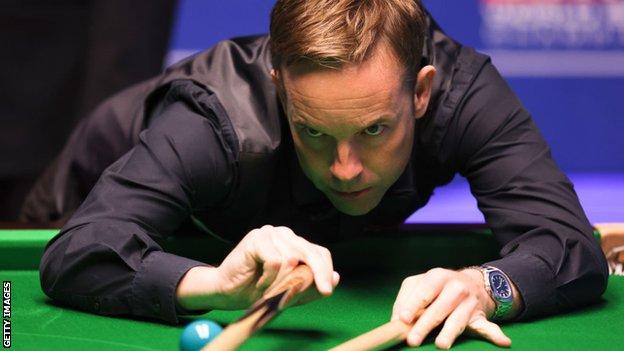 World number 14 Jack Lisowski survived an almighty scare to win a gripping final-frame decider with two-time finalist Ali Carter in the first round of the World Championship.

A stylish break of 82 forced the first decider of this year's event and Lisowski held his nerve to progress.

"I stayed strong mentally and managed to turn it around," said Lisowski, 29.

"It doesn't any closer but I managed to win so many close frames. I cleared up at 8-6 and to have won from there is great.

"I've never won a tournament so why not make the World Championship the first one? It would be amazing."

A stunning break of 139 - matching Kyren Wilson's Crucible high score - set him on the way to a 4-0 lead and, although Lyu improved, Allen's potting power was too much for the 23-year-old as he moved to within three frames of victory after the first session.

Allen's encounter with Lyu plays to a finish on Tuesday evening, while Barry Hawkins, a five-time Crucible semi-finalist and the 2013 runner-up, faces qualifier Matthew Selt. 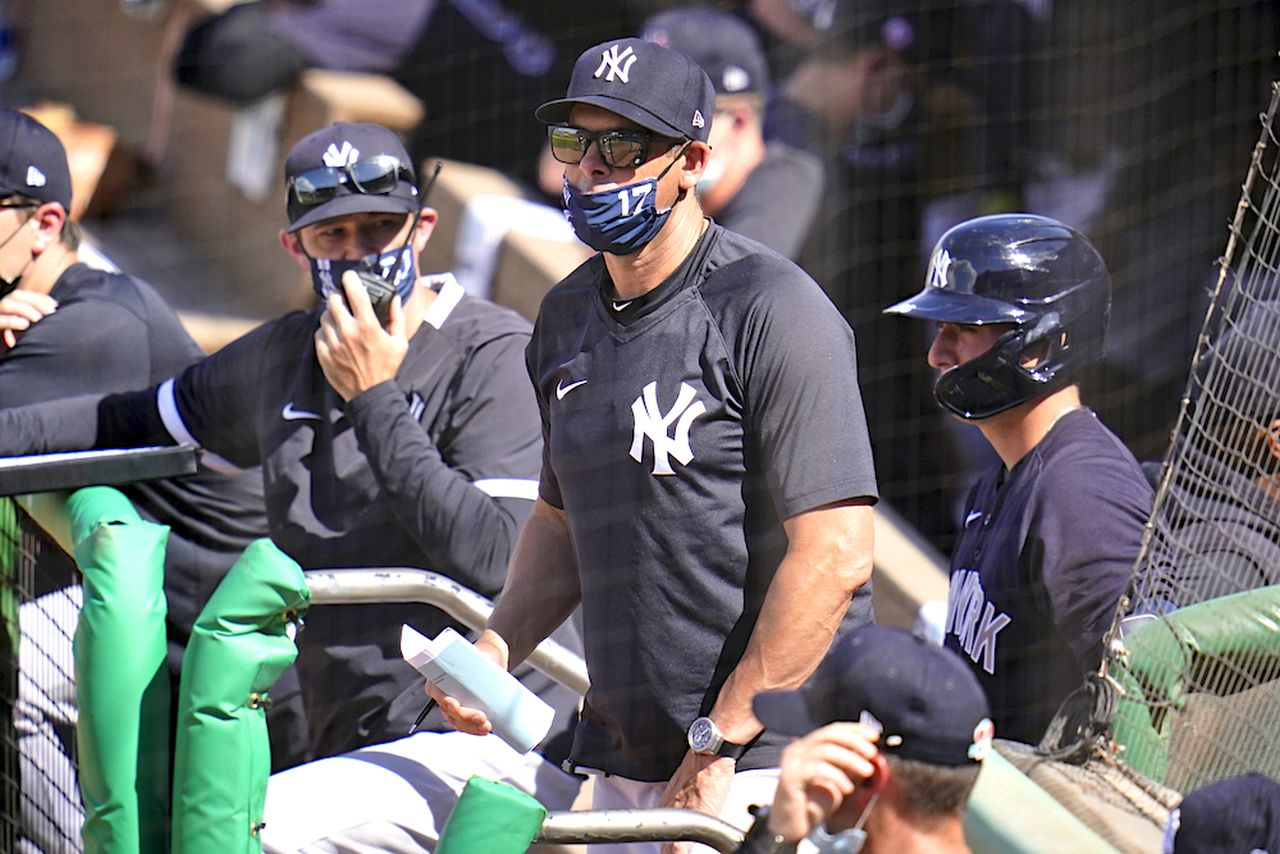