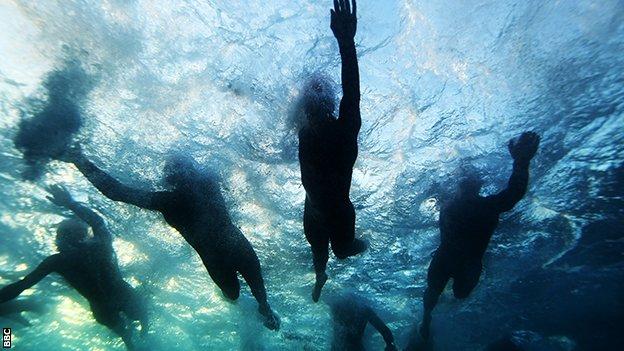 World Triathlon has approved a new policy that will allow transgender athletes to continue competing in female categories.

However, they must demonstrate lower concentrations of testosterone continuously for at least two years and cannot have competed as a male in any sporting competition in the past four years.

The new regulations, which come into effect in September, do not mention transgender athletes in male events.

The world governing body's policy differs from the stance taken by British Triathlon, which established a new 'open' category for transgender athletes in July and which comes into effect next year.

British Triathlon changes mean, for athletes over the age of 12, competitive women's events will be reserved "for those who are female sex at birth".

However, the organisation told BBC Sport it would be speaking with World Triathlon "to fully understand the implications of the World Triathlon policy at international level".

A spokesperson added: "This dialogue will include reference to athletes competing abroad and at UK hosted events.

"The British Triathlon transgender policy still stands and we have begun working on guidance for event organisers, clubs, officials and coaches, to share this autumn, before the policy comes into effect from 1 January 2023.

"This guidance will support the implementation of this policy and serve to ensure that our sport continues to develop in being welcoming, supportive and inclusive for everyone."

World Triathlon said it consulted widely, including "multiple experts in the field and the transgender community".

In June swimming's world governing body Fina voted to stop transgender athletes from competing in women's elite races if they have gone through any part of the process of male puberty.

In June UK Culture Secretary Nadine Dorries met with the heads of UK sporting bodies and told them that "elite and competitive women's sport must be reserved for people born of the female sex".

What led to Curtis Warren's downfall?: Gangster tells the story of one of Britain's wealthiest drug baronsWhy is it a struggle to get an ADHD diagnosis?: Kirsty Craib has spent eight years trying to get assessed without success 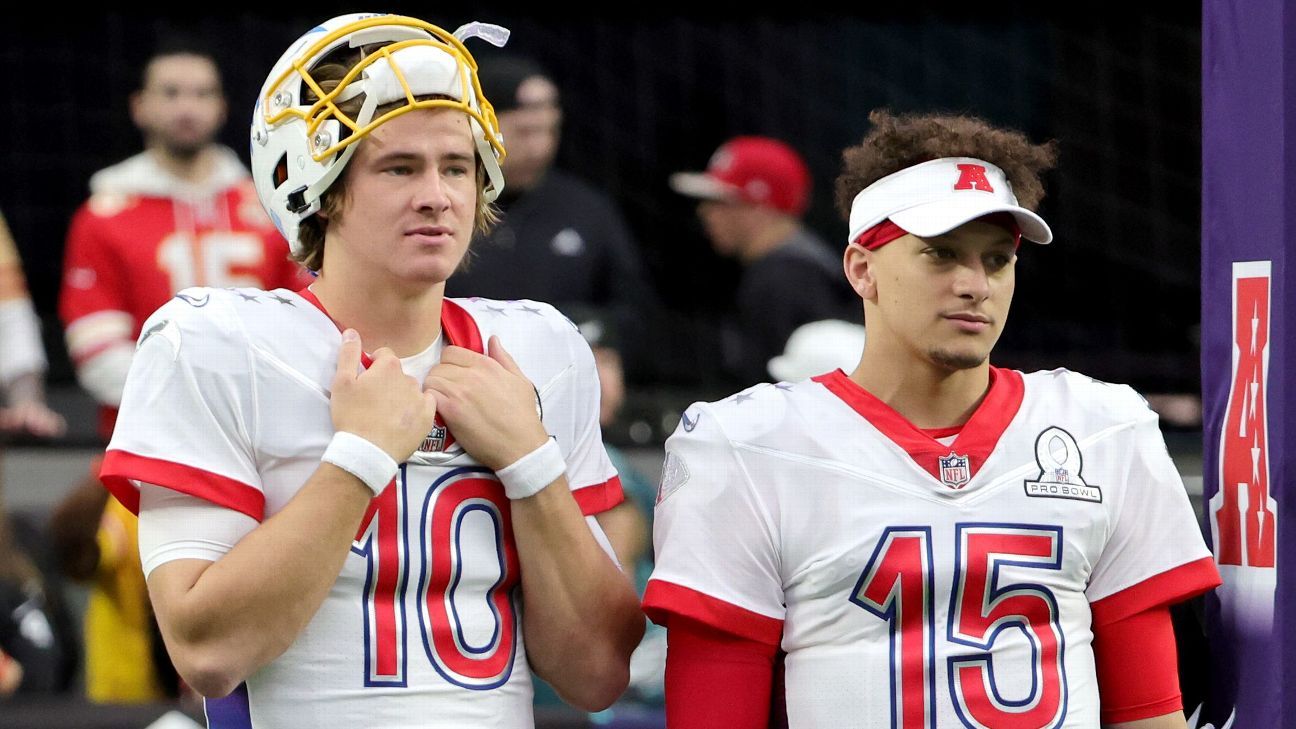