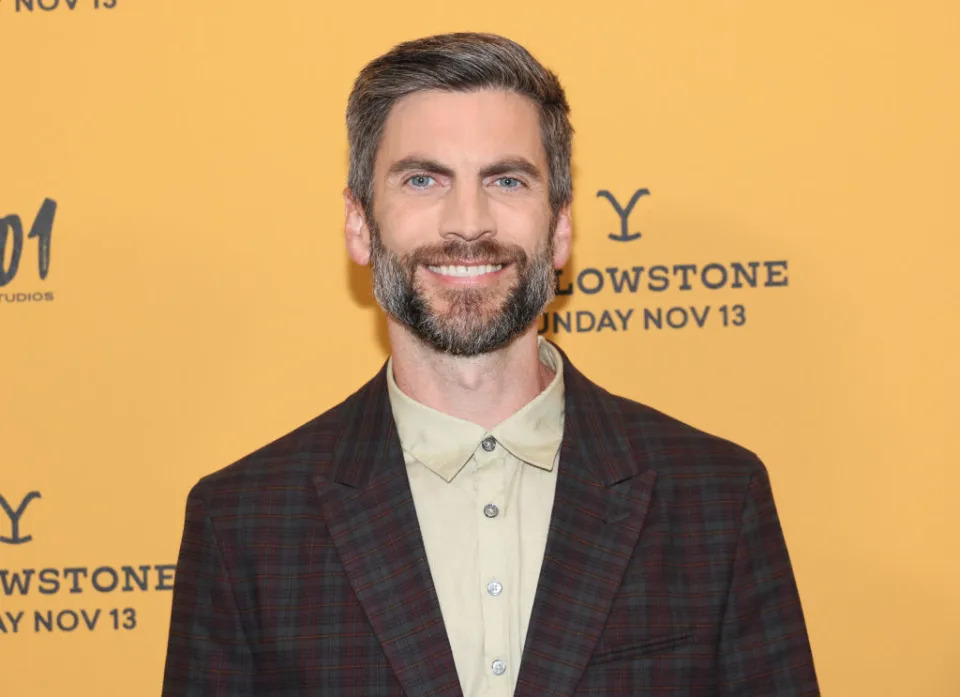 Yellowstone star Wes Bentley could just feel that his Paramount Network show about a family fighting to keep their ranch was connecting with viewers.

"I could tell when, I think, Season 3 we were shooting, and I was flying back and forth a lot, cause my family didn't come with me that time, and, in those flights, I started to [notice], more and more people knew who I was, more and more people wanted to talk about the show," Bentley tells Yahoo Entertainment. "It wasn't a ton, like it is now, but it was picking up, so I was getting a feeling this was gonna be big. And lately it's been everywhere, whereas before it was mostly in the middle of the country or the West. But now cities and ... people from Canada — I have family in Canada — they're all very passionate. They have morning talk shows all about it."

Yes, just like the Duttons have the biggest ranch in the country, Yellowstone had the biggest audience of live and same day viewers — 9.3 million — of any show since 2017, when its fourth season ended in January. That's a high for the series, and one that, in a world of fragmented audiences, shows aspire to attain.

Bentley, who's acted in projects such as American Beauty, The Hunger Games and American Horror Story in the past two decades, is well aware that that kind of excitement about a show is something special.

"I knew it was a great show from even the first scripts ever, but, you know, you never know," Bentley says. "There's great shows that people don't watch, so it's hard to know if that alone [works]. So when this phenomenon takes off, it's hard to understand, hard to know why."

When the Taylor Sheridan co-creation last aired, the Dutton patriarch, who's played by Kevin Costner, was on a path to becoming governor of Montana, which would give him an upper hand in shielding the ranch.

Cole Hauser, who plays Rip, John Dutton's most trusted ranch hand and husband to John's fiery daughter, Beth, played by Kelly Reilly, says that, for his character, this season is about being steady amid all the change.

"No, I don't think it's transformative," Hauser says, when asked. "Past seasons I would say yes, but this year, I think it's more about him being consistent … and being a rock for Beth, you know, and at times also a rock for the ranch." 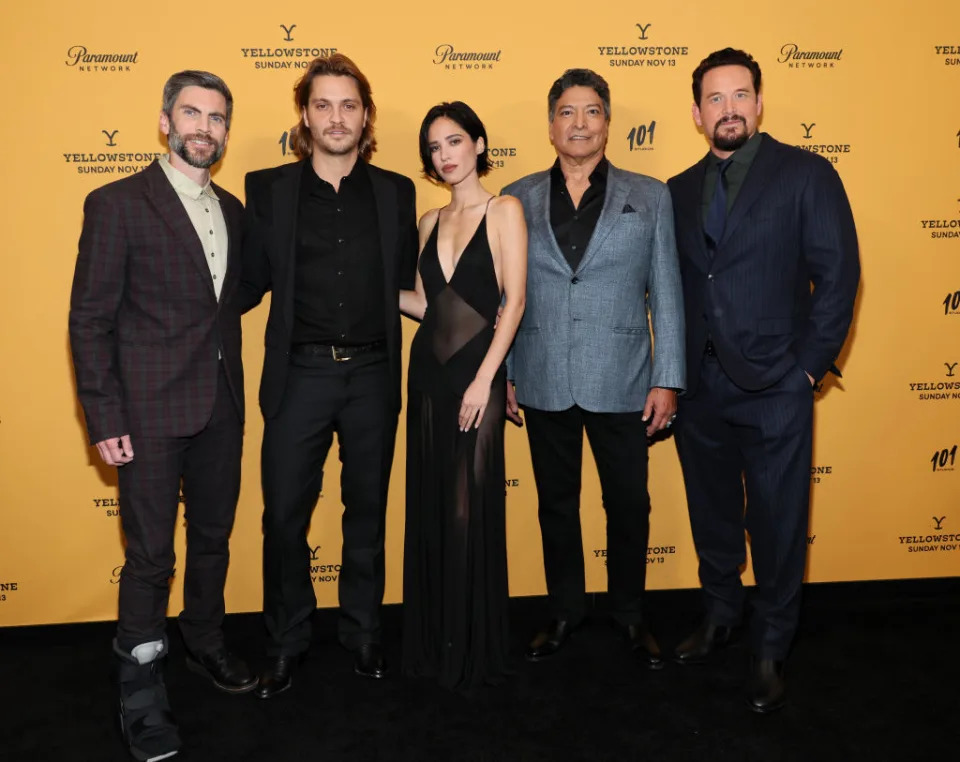 Hauser explains that Rip will need to fight outside forces more fiercely than ever.

"There's a lot of weight put on his shoulders as far as handling the ranch, being the foreman, and responsibility," Hauser says. "So, I think, this year is really about him waking up every day and making sure the chores are taken care of."

Gil Birmingham, who plays Thomas Rainwater, the leader of the nearby Broken Rock Reservation and a casino owner, teases that his character will face new challenges as John Dutton becomes more powerful than ever.

"It's gonna definitely be more complicated and complex, because there was paradigms and structures that were built in terms of alliances at the end of Season 4 with Market Equities," Birmingham says, referring to the company that's attempting to buy up land surrounding the Dutton ranch to build an airport. "Now that John Dutton has shifted into a political arena of power and the ability to write legislative policy that's going to mostly benefit him, it kind of leaves Rainwater out in the dark, it terms of how to respond to that. And then there's also, you know, a real vulnerability that Rainwater is gonna experience this season and maybe have some internal conflicts within his own group, so a lot of stuff going on."

Bentley's character also has a season that involves Market Equities, who's leadership senses that all is not well between Jamie and the others in his family. They're right, of course.

"Market Equities is taking a strategy of trying to peel off one of the Duttons and Jamie being that guy, and it'll be exciting for fans to see what really happens," Bentley says.

The two-hour premiere of Yellowstone airs Sunday, Nov. 13 at 8 p.m. on Paramount Network.