YouTube's rich list: MrBeast was the highest paid star of 2021

MrBeast uses stunts and pranks to delight his audience

Jimmy Donaldson, the 23-year-old American better known as MrBeast, was YouTube's highest-earning content creator in 2021, according to Forbes.

His elaborate stunts have generated more than 10 billion views on the platform and earned him $54m (£39m).

He has overtaken 10-year-old toy reviewer Ryan Kaji, who has topped the annual list for the past two years.

Jake Paul is in second place, his first appearance in the top 10 since 2018, and his brother Logan also returns after being absent since 2017.

"If you take any of the names and look at previous years' lists, you'll probably find them on there as well, just in a different order."

During the pandemic, lots of traditional entertainment media had a difficult time adjusting. Movies were delayed, soap opera schedules were altered and video game releases were postponed.

For YouTube, however, it was a time of boom.

Research suggests that in 2021, the platform had 2.3 billion users worldwide. YouTube says one billion hours of video content is consumed on the platform every day.

Stokel-Walker said: "YouTube was developed as something that would shake up the media industry and get rid of gatekeepers. It was going to democratise how our society and entertainment industry looks.

"This list suggests that it's become more like TV than it would prefer to be. The arrival of money on the platform means content is very high stakes - and we see this in what MrBeast is making.

Stokel-Walker suggested the high production values of YouTube today are creating a barrier to entry, meaning you need to "pay to play and be successful".

The top earners as identified by Forbes are not necessarily those with the most views, but rather those who have been able to successfully earn money through brand partnerships, sponsorship deals and merchandise sales.

Although it's estimated that two-thirds of YouTube content is not in the English language, it seems that English-speaking creators are most able to financially capitalise on their popularity.

YouTube, like many other modern media platforms, is dealing with issues of misinformation and harmful content - however this doesn't seem to have affected its creators' abilities to attract advertisers and sponsors to their channels.

Preston Arsement grew his community largely thanks to videos centred around Minecraft, although he runs several channels on the website.

The world's most famous toy reviewer has dropped from the top of the tree to number seven.

The seven-year-old Russian has nearly 90 million subscribers on YouTube.

She started as a toy unboxer but now her vlogs and music videos are growing in popularity and her earnings have risen to $28m (£20m) in 2021.

A new entry, the Minecraft player has been uploading to YouTube for a decade.

He sold the rights to his back catalogue to the business Spotter last year, which contributed to his earnings of $28.5m (£20m).

By branching out into boxing, Jake Paul has found himself back in the top 10. His high-profile fights against UFC stars helped him earn $45m (£32m) in 2021.

It's some turnaround for the creator who was criticised alongside his bother for some of their vlogs in 2017, which many found to be in poor taste.

With more boxing plans in the pipeline for 2022, it would be no surprise to see him keep his place among YouTube's elite on next year's list.

YouTube's top earner is a creator who uses stunts and pranks to delight his audience.

Last year, he recreated elements of Netflix hit Squid Game on his channel, played hide and seek in an 80,000-seater stadium and was buried underground.

His 10 billion views, alongside the MrBeast burger franchise, meant Jimmy Donaldson almost doubled his income in 2021 after ranking second on this list the previous year. 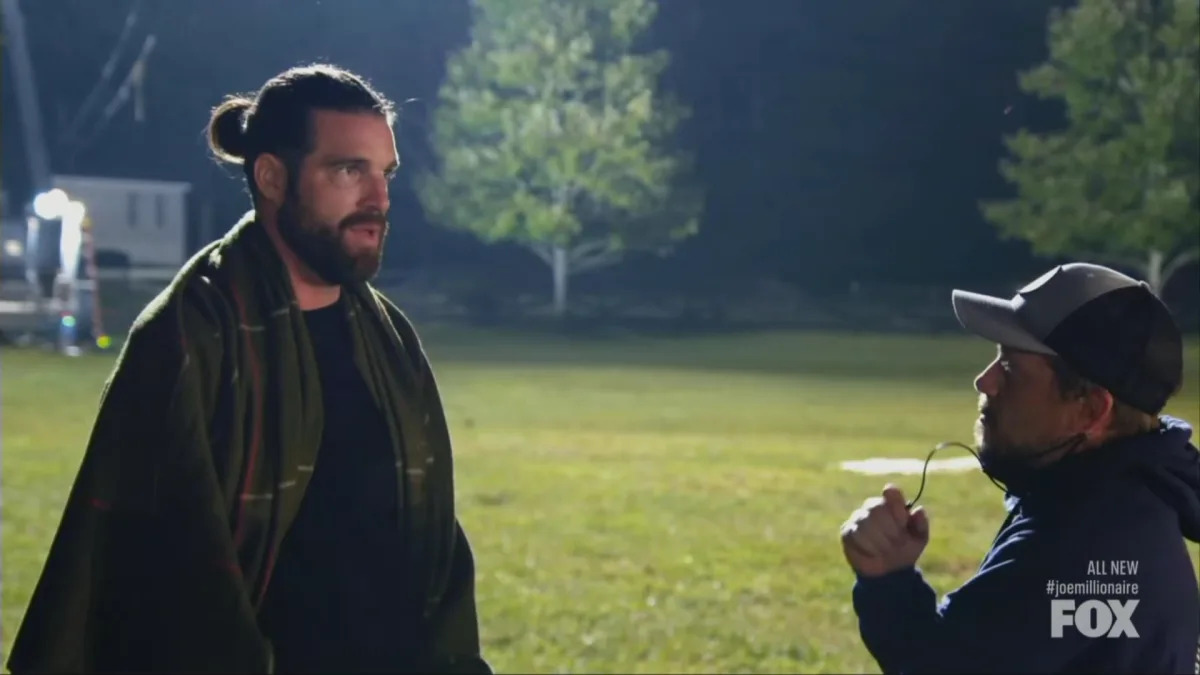 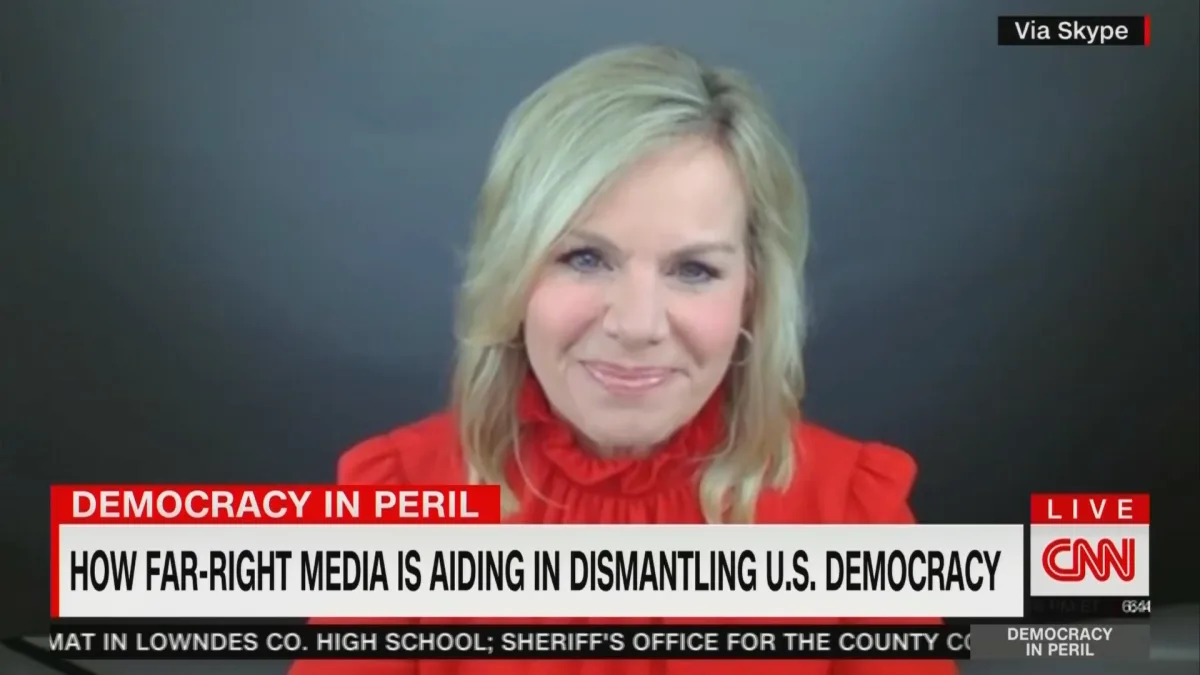